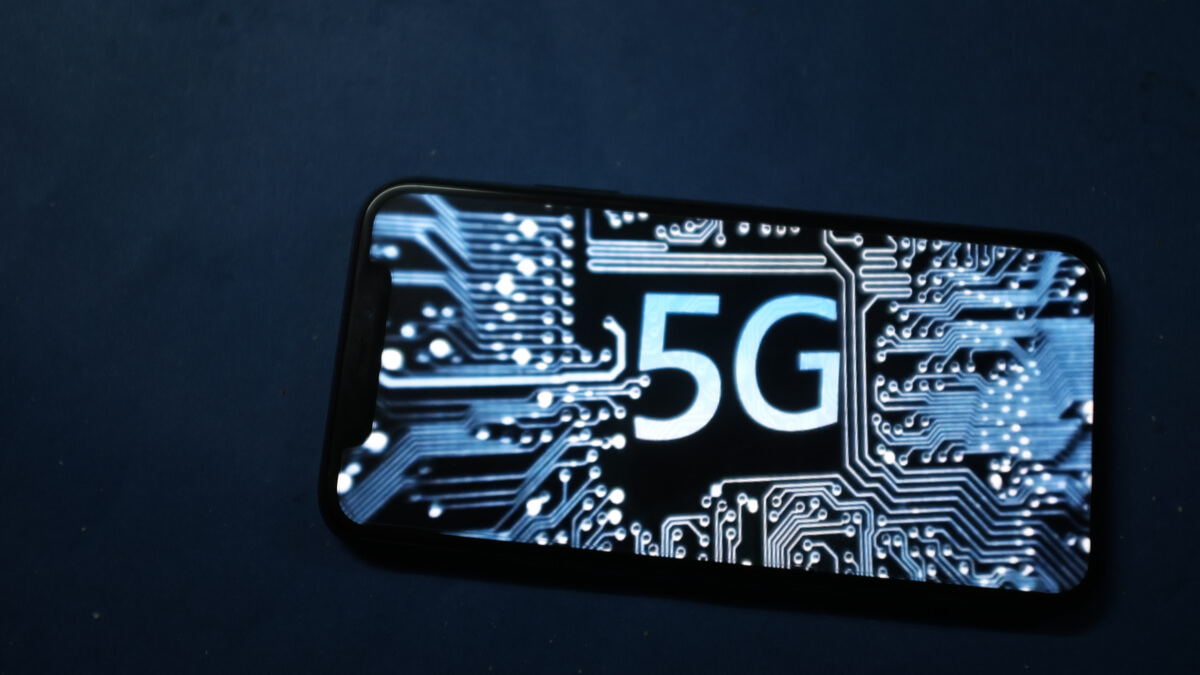 With the fifth generation of mobile technologies beginning its tortoise like rollout worldwide, the 5G consumer market is forecast to cash in on 31$ trillion by the year 2030, according to a recent report published by Swedish telecoms giant Ericsson.

The report forecasts that communications service providers (CSPs) could earn $3.7 trillion of that total, a figure that will most likely keep on rising in parallel to the digital services opportunities that accompany such a technological leap.

“It is clear that 5G will drive enormous opportunities for CSPs in consumer business over the decade. As this journey is already underway, those CSPs that quickly and proactively evolve their consumer propositions are likely to be bigger winners,” said Jasmeet Singh Sethi, Head of ConsumerLab at Ericsson Research.

By being proactive in driving 5G differentiation, service providers could gain a 34 percent higher 5G ARPU by 2030, growing their consumer revenues at a CAGR of 2.7 percent up to 2030 as opposed to flat revenues with a passive approach, which equals revenue up to $131 billion.

Key findings have shown that augmented reality (AR) will be the main player in the phase to come, as it will drive half of all consumer spending on immersive media by 2030.

AR gaming as the highest ranked AR application amongst consumers, with gaming likely to be the main initial driver for AR. Other application areas for AR, such as TV and video viewing, home planning and school and educational usage, will follow.

“Almost 67 percent of gamers claim they will increase their AR usage in the next five years. It is clear AR is poised to make its mark on society, and media consumption is going to be a key component of immersive experiences on the augmented road ahead,” the report explained.

The COVID-19 pandemic has played a significant role in impacting consumer purchasing power, reducing the willingness of paying a 20 percent 5G premium; however, according to Ericsson, one in three global early adopters are still willing to pay the premium.

“More time spent at home during the pandemic has resulted in increased interest in investing in emerging 5G-enhanced digital services, such as cloud gaming, immersive education (like digital AR books for kids) or services that offer remote digital live event experiences,” the report continued.

Some markets have seen rapid adoption as service providers launched a range of attractive tariffs bundled with innovative services, with South Korea exceeding 13.2 percent penetration of the mobile market with 9.25 million subscribers moving to 5G.

With attractive service bundling, Chinese service providers sold over 100 million 5G tariffs by the end of the second quarter of 2020, though only 64 million 5G phones are reported as shipped.

“By the end of 2020 we expect to see over 190 million 5G subscriptions,” the report said, adding that “as a result, 5G adoption is far more rapid than previous generations, and is likely to break the 20 percent level for share of mobile subscriptions 2 years faster than 4G.”

Advertisement
Related Topics:5GTelecoms
Up Next

The global fight to regulate 5G is happening right now 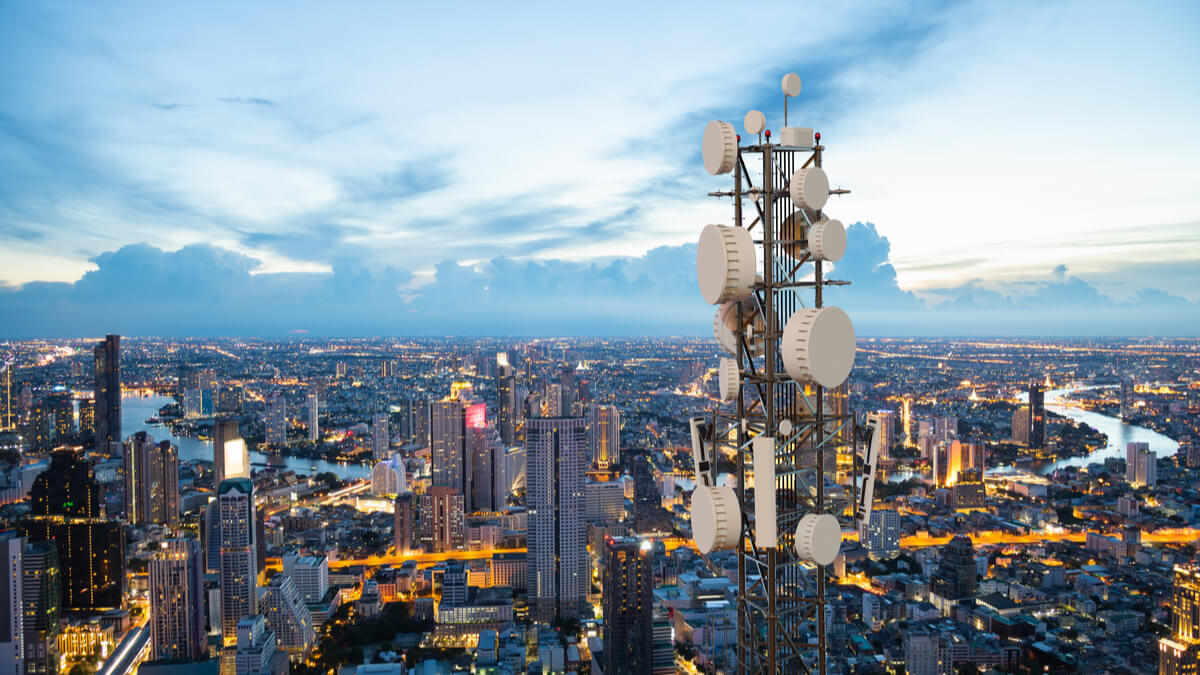 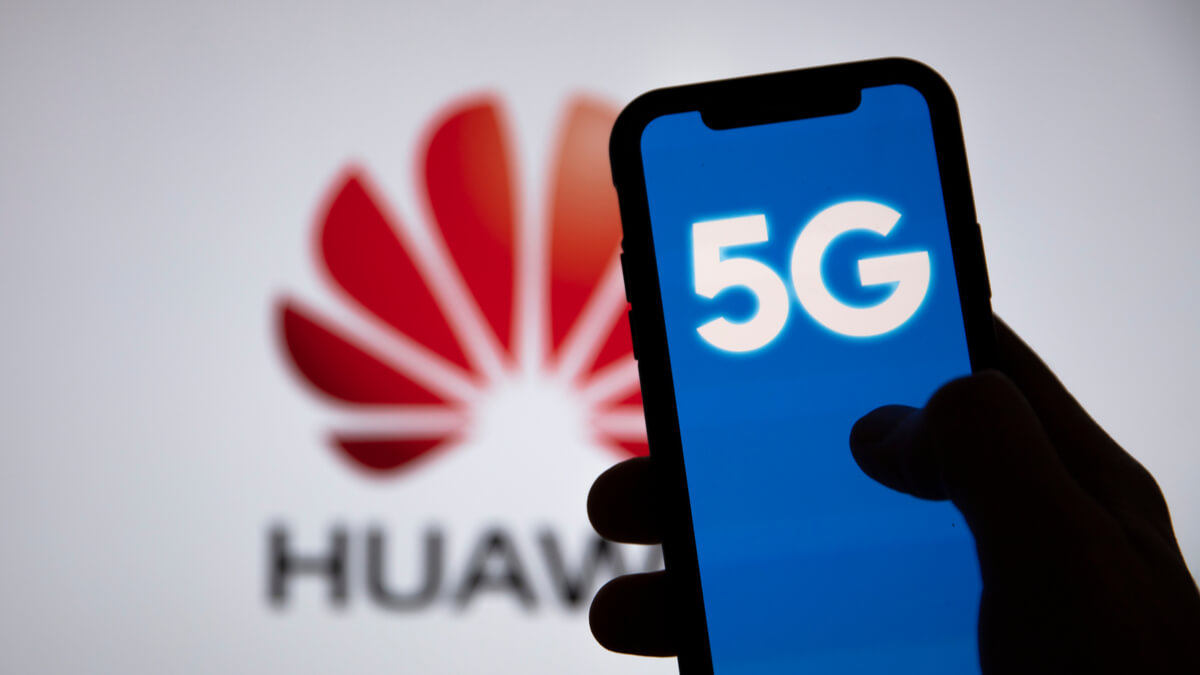 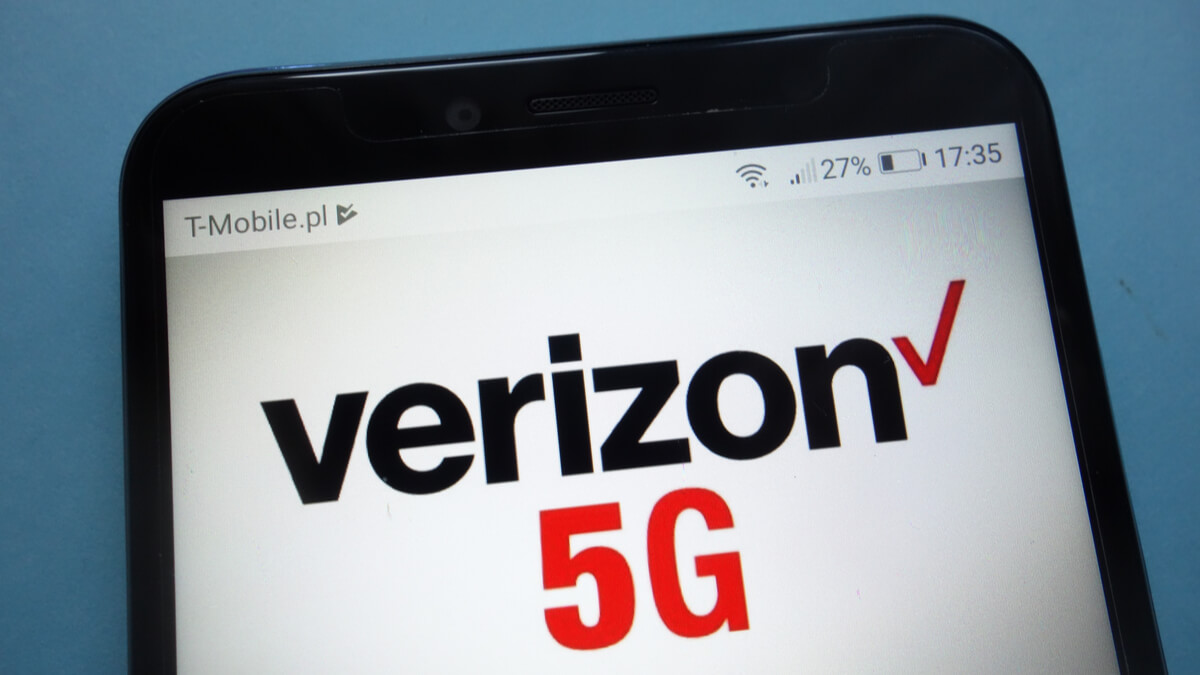