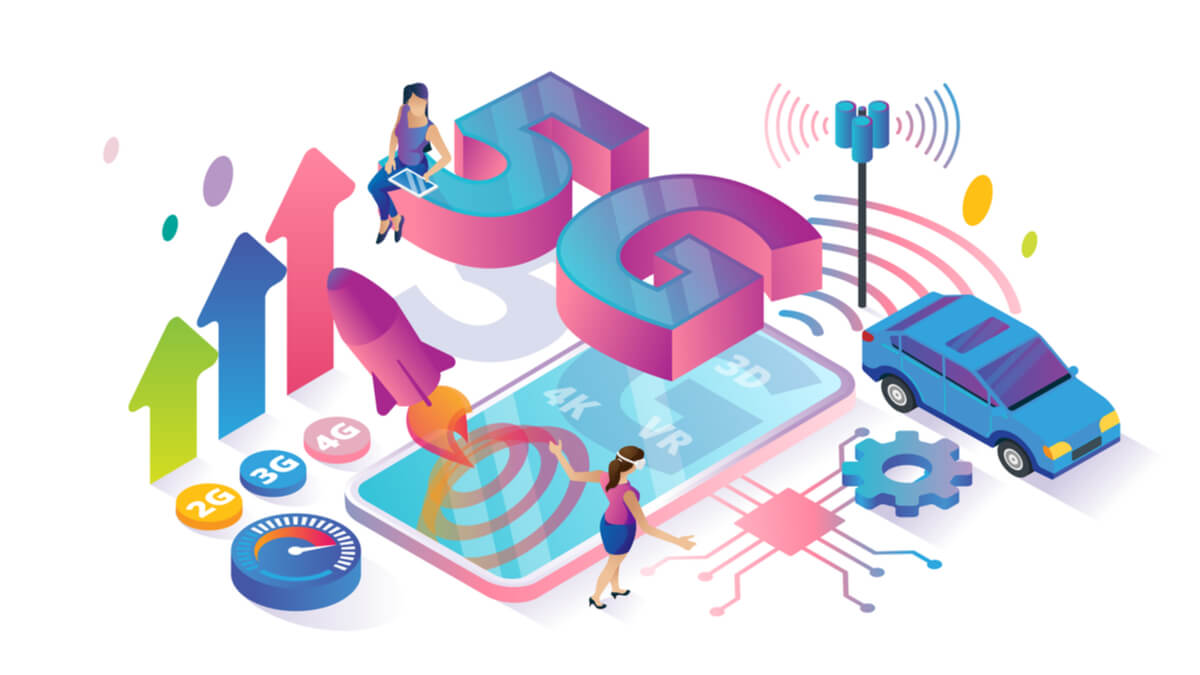 Molex, a global connectivity and electronics solutions provider, released Monday a global survey of decision makers from telecom carriers exploring the “State of 5G” and the significant transformational opportunities it presents.

Additionally, the survey asked about the impact on deployment progress, current delivery challenges and emerging business prospects. Overall, carriers are optimistic: more than half of those surveyed expect to deliver substantial end-user benefits within two to five years while 47 percent reported that users already are seeing value or will within one year.

Carrier insights into the state of 5G

“The 5G market is nearing an inflection point as carriers report steady progress despite continued challenges,” said Aldo Lopez, president, Datacom Solutions, Molex. “Fully realizing 5G’s potential will transform multiple industries and markets. It is a long game that requires collaboration across an entire ecosystem of hardware, software and connectivity companies to innovate to these new mobile network standards, which in turn, will accelerate user adoption.”

A variety of 5G questions were asked, with emphasis on timing and use cases; more than half of those surveyed reported 5G deployment delays caused by the impact of COVID-19 while more than a third reported future roadmaps delays.

In parallel, consumer devices leveraging 5G technology will be first to generate significant new revenue standing at 43 percent, followed by industrial and IoT at 35 percent, while fixed wireless access was reported at 33 percent.

It is worth mentioning that 100 percent of respondents report issues with 5G deployment; top-three challenges are spectrum issues were flagged at 41 percent, lack of consumer use cases at 31 percent, and regulations at 30 percent.

When asked to identify the most important technology or industry changes that will enable network operators to achieve their business goals, respondents cited reduced costs of 5G infrastructure and network equipment presented at 41 percent; innovation in enabling technologies, including semiconductors and sensors standing at 31 percent; availability of new types of devices that require connectivity reaching 26 percent; as well as interoperable and consistent government regulations at 22 percent.

Split Decision on Need for ‘Killer Apps’ to Drive Adoption

Only three in five survey participants reported the need for a “killer app” or transformative use case to drive 5G adoption and significant new business revenues. Augmented reality (AR), gaming and smart home applications topped the list of primary consumer devices while robotics, logistics and factories were the leading 5G-enabled use cases for industrial and IoT.

Additionally, autonomous driving, vehicle-to-everything (V2X) communications and vehicle telematics ranked highest on the list of primary use cases for the automotive industry. Remote patient monitoring, medical wearables and remote surgery were identified as “killer apps” for the medical market.

Timeline of User Benefits by Region

China also continues to gain traction with more than half of survey respondents indicating that consumers benefit currently standing at 24 percent or are expected to benefit within one year reaching 27 percent.

According to the survey, expectations for the U.S. are that it will take two-to-five years (75 percent of whom) for consumers to fully realize significant advantages nationwide.

While no consensus was reached on which technology would be first to impact users, mmWave emerged as the long-term leader, garnering 47 percent of the votes, followed by sub-6 at 27 percent, and wide-area low power at 26 percent. 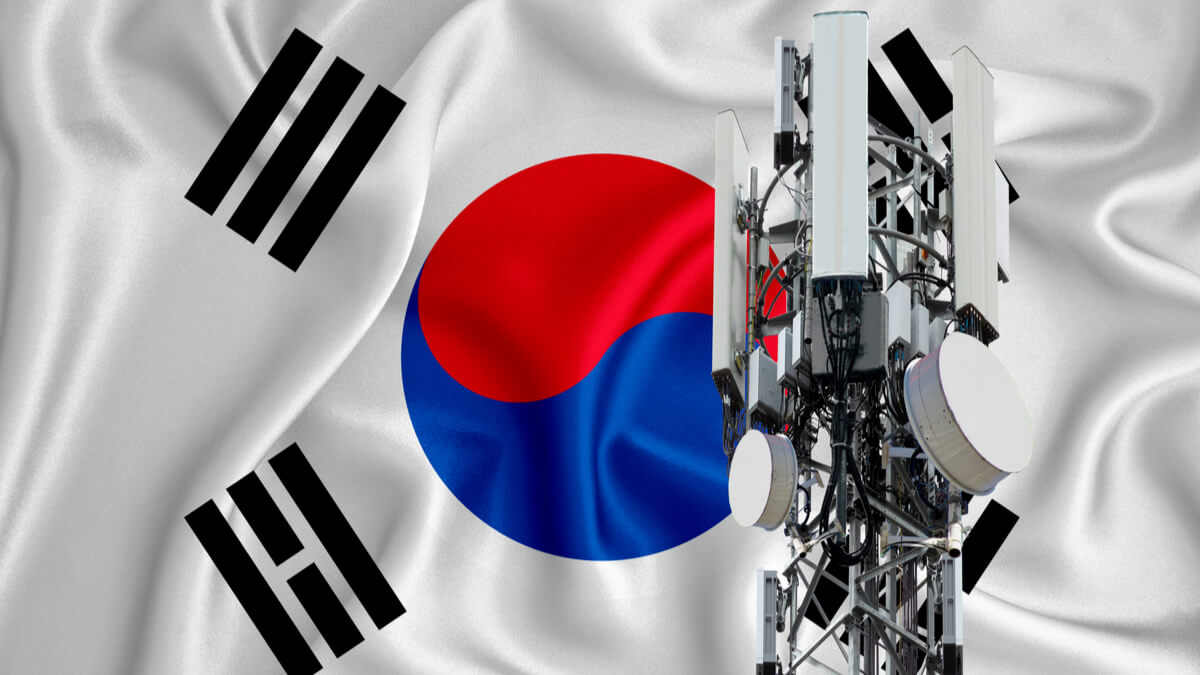 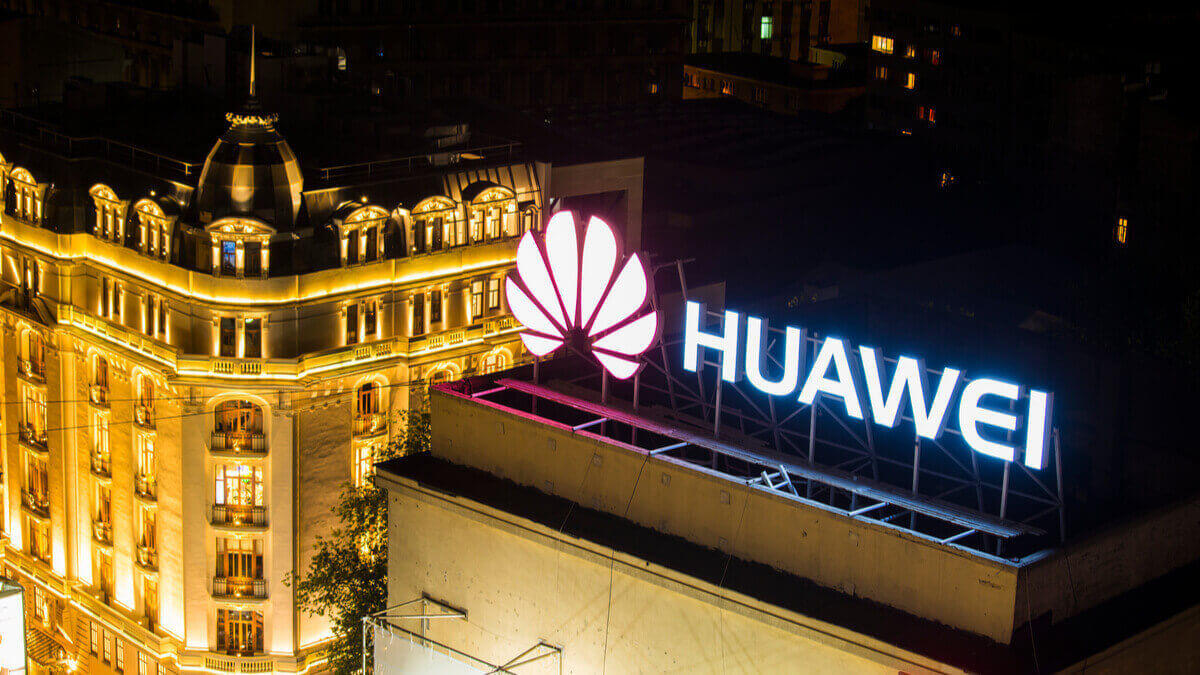 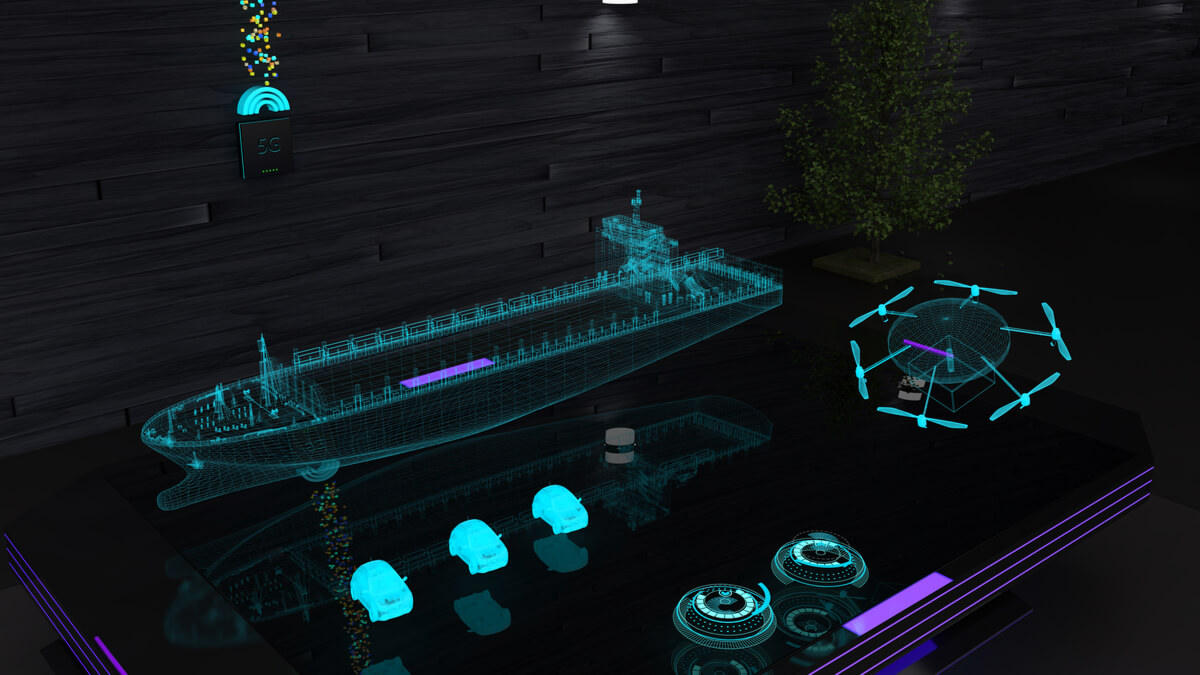