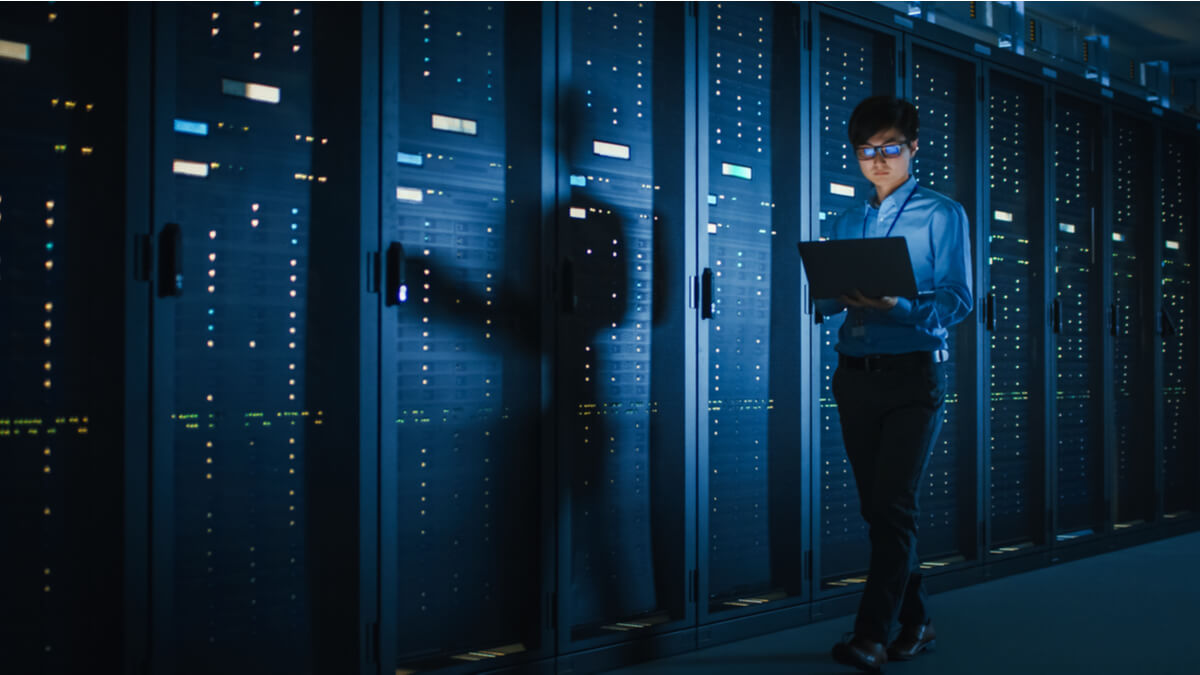 A new report by Tariff Consultancy Ltd service Datacentrepricing states that cloud and data centres in the Asia-Pacific region are among the fastest-growing in the world.

The average population per head in the Asia Pacific Region is 522 per m2 of data centre space, according to the Datacenterpricing press release published on September 10, 2020.

China is considered the second-largest data centre in the world and the first in Asia-Pacific with 43% data center space, according to the report. As for Australia and Hong Kong, the countries have secured second place with 11% data centre space in the region. Singapore secured fourth place with a 10% data centre space. The report didn’t exclude other countries in the Asia-Pacific region and expects smaller data center growth especially in South Korea, Taiwan, Thailand, and Vietnam. On the other hand, a new research led by Cushman & Wakefield shows that Hong Kong is considered the fourth most attractive data center location in APAC.

The Asia-Pacific data center market is expected to grow at a CAGR of over 3% during the period 2019-2025, according to GlobeNewswire. On the other hand, the introduction of Artificial Intelligence is expected to contribute over 40% in the infrastructure investment in the region by 2025, states the same source.

The deployment of the high-speed 5G network – including China – is expected to boost the data centre market. “The growing importance of Internet of Things (IoT) applications, the impending 5G network, and fast adoption rates of cloud computing as well as the post-COVID-19 ‘new’ normal are the four major factors driving the surge in demand for cloud storage”, said Eric Chong, Cushman & Wakefield’s Associate Director of Research, Hong Kong, according to Taiwan News.

Peru telecom investments to bounce back in 2021 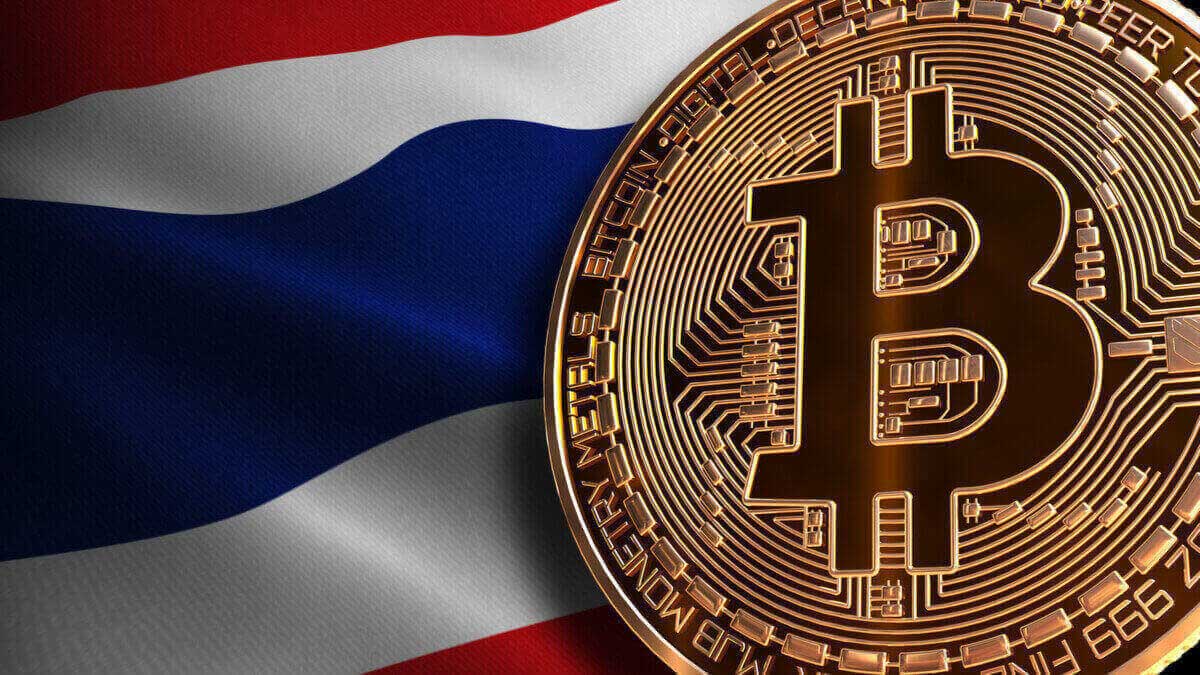 The Thai telco, which is a subsidiary of telecom operator Jasmine International (JAS), aims to install 500 bitcoin mining machines at its Jastel Data Center during the third quarter of this year.

This step is considered rare, especially that several telcos are primarily interested in blockchain, yet few are concerned about cryptocurrency.

“Now is a good time for JTS to invest in bitcoin mining, given its widespread adoption and the incident in China that caused the hash rate to drop to an eight-month low,” said Dusit Srisangaoran president of JTS.

By the year 2022, the company will look to scale its mining operation ten-fold, installing a further 5,000 machines in partnership with the Jastrel Network at industrial locations around Thailand.

After this stage, JTS will bring 50,000 machines online, scaling its operation 100-fold before the next bitcoin halving, that occurs almost every four years, or once every 210,000 blocks, and is next scheduled for 2024.

JTS declared that it would bring “about 5 exahashes of power onto the network, which, even by the next halving’s standards, would be an impressive percentage of global mining power, and would make JTS the largest bitcoin mining operation in Southeast Asia.”

This will lead the company to mine about 16,000 bitcoin per year.

JTS revealed it plans to have a mining capacity of more than 5 exahash per second, or 5 percent of the total global mining capacity, making it the largest Bitcoin mining farm in the Association of Southeast Asian Nations ASEAN. 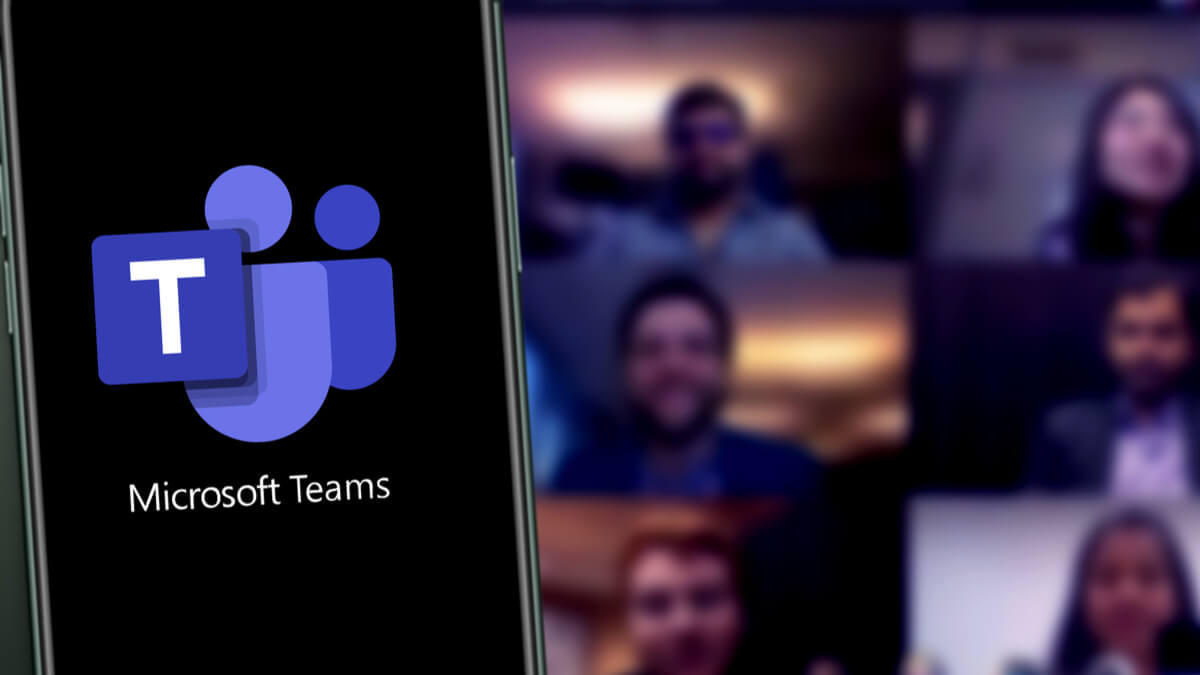 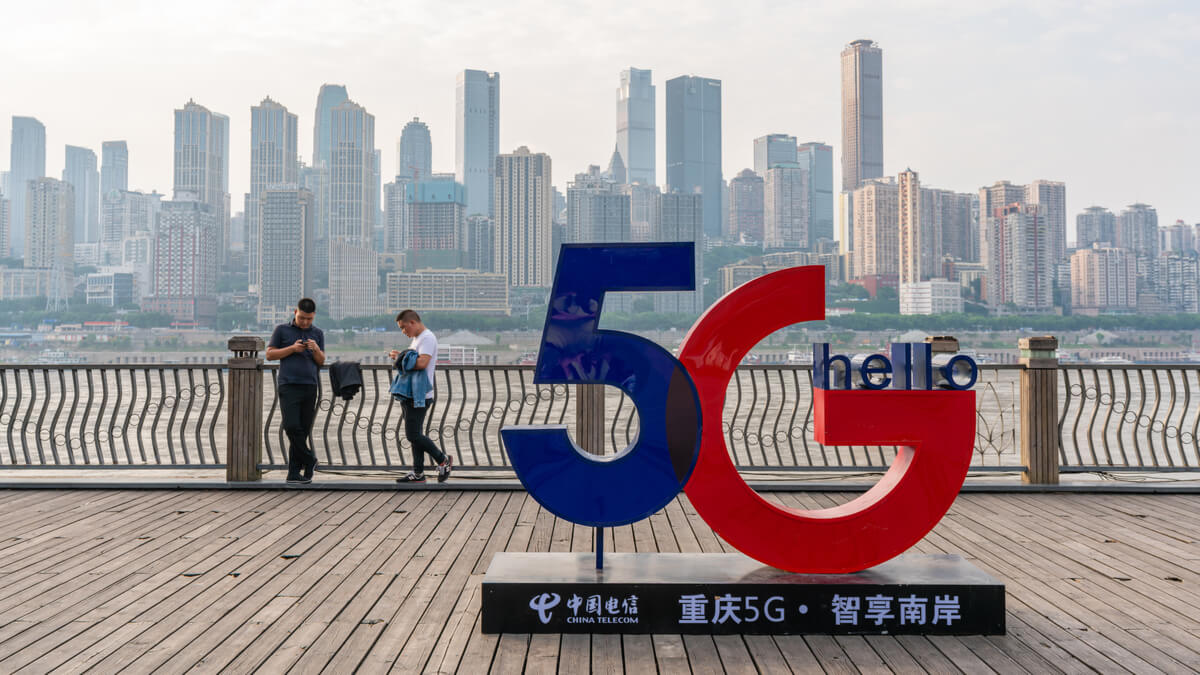