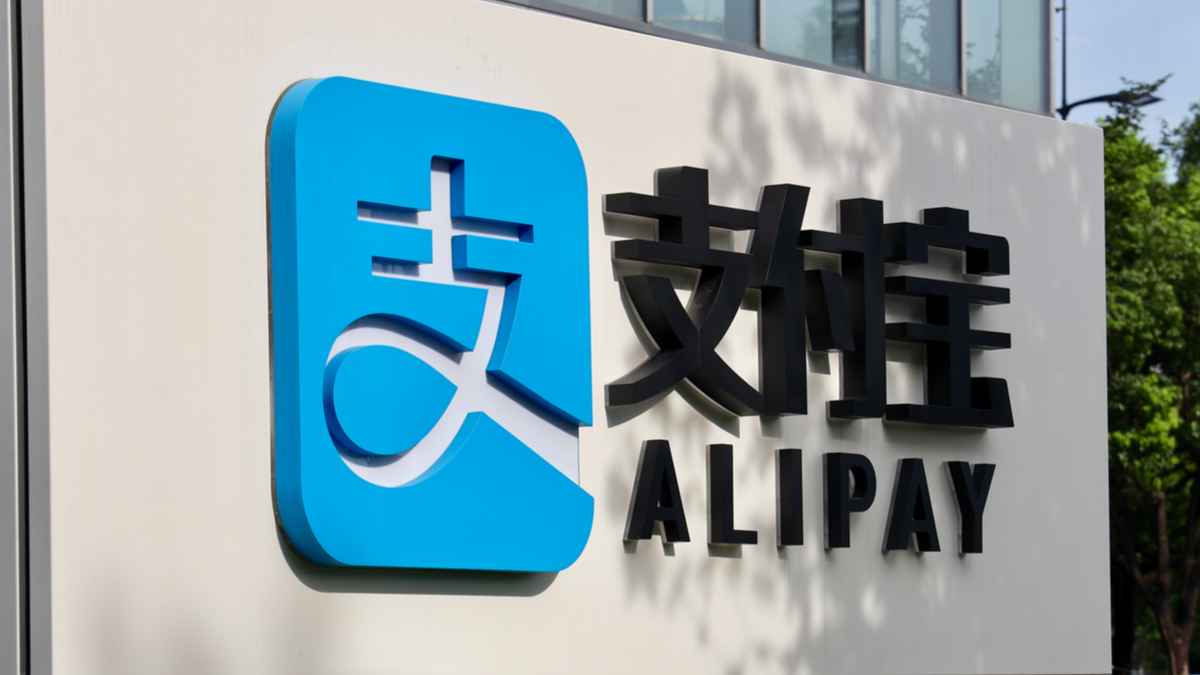 Amidst Beijing’s latest regulatory wave to impose dominion on its tech sector, China’s Big Tech shares drastically dropped on Monday as the country’s watchdogs intend to break down Ant Group Co.’s Alipay, at a speed the U.S. and the European Union cannot fathom or dare to indulge in.

Following a Financial Times report stating that Beijing is planning on breaking up Ant Group’s Alipay and forcefully create independent loans apps, Alibaba shares plunged by 4.23 percent in New York Stock Exchange (NYSE) with a share valuation closing at $165.41, as of the time of writing, according to Nasdaq.

Alibaba’s drop in shares trickled down to a multitude of other Chinese tech stocks, with Tencent shares slipping by 2.45 percent clocking in a price of $61.43 per share, while Meituan shares plunged by 4.47 percent and closed its trading day with $63.75 per share as of the time of writing, according to Yahoo Finance.

Hang Seng Tech index shares fell by 2.27 percent, following a 22 percent drop in valuation so far, with 11 percent recovered from an August low.

Other Chinese tech firms have been severely affected by the regulatory decision.

On Monday, the country’s industry and Information Technology Minister Xiao Yaqing announced that China is experiencing an overload of electric vehicle (EV) companies emphasizing the importance of establishing a union to enhance its charging network and providing EV sales in rural markets.

Following Yaqing’s statement, BYD Co. Ltd shares dropped by 2.14 percent at the Shenzhen Stock Exchange (SSE) and currently stands at $41.78 per share, while Xpeng Inc. shares plunged by 2.35 percent in the HKSE and closed at $32.90 per share as of the time of writing, according to Yahoo Finance.

Late Friday, the government released a statement identifying that majority of China’s tech firms have failed to comply with the state’s regulatory legislation by not ensuring appropriate working conditions and rights in income and labor safety to their gig economy workers.

“We firmly support the decision of the Ministry of Industry and Information Technology, and we will implement it in stages,” said Tencent.

As for the e-commerce titan, Alibaba demonstrated intentions of showing utter compliance with the ministry’s demands.

On a separate note, China is setting an adamant goal of detaching and dividing online payment platform Alipay to release individualistic apps for loan business. As for the implementation of the authority’s scheme, regulators have already set into motion the leading steps to divide the backend of its main entity from the remainder of its financial offering and introduce foreign shareholders.

China’s watchdogs have already demanded that Ant. Group must divide its two leading divisions Huabei and Jeibei, as the government is seeking to give these businesses their private platforms.

“The government believes that Big Tech’s monopoly comes from managing data. I want to end it,” said a source close to Beijing’s financial regulators.

Beijing’s complicated ripple of regulations and tactics to divide its tech firms to further establish its supremacy on its tech hubs seems to be overwhelming the sector’s lead players. These tactics could immensely affect the dynamic between the miscellany of the state’s tech companies while the government expands its reign on the tech sector. compendium 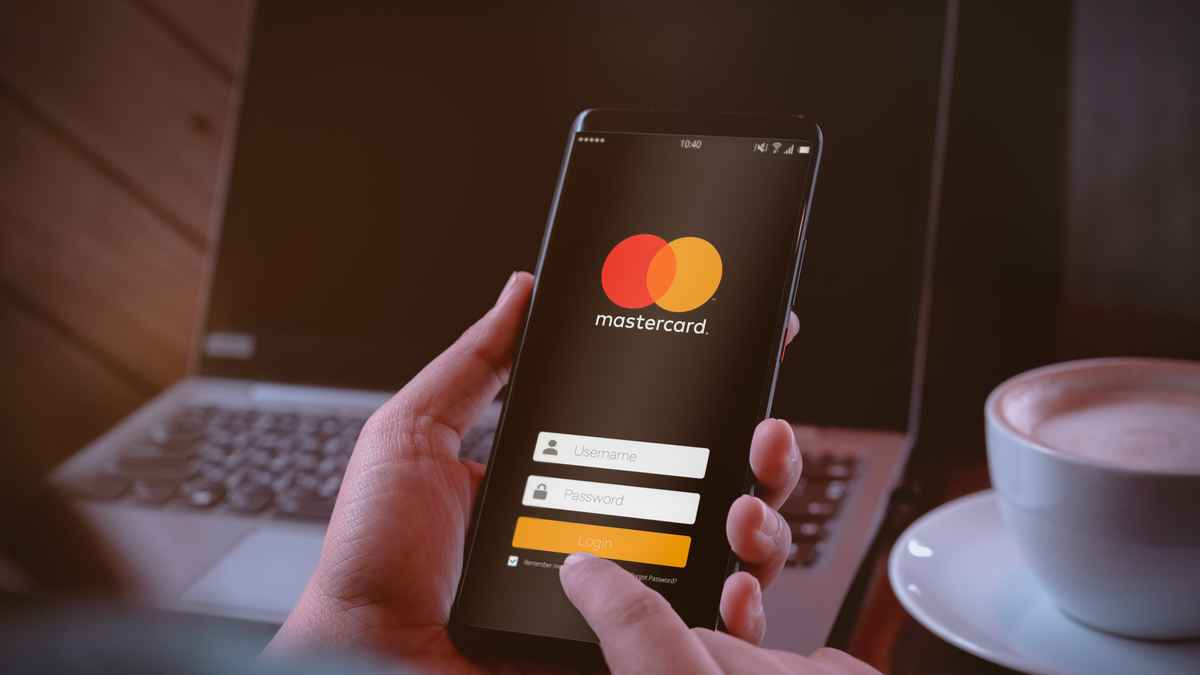 Multinational credit card company Mastercard announced on Monday a new collaboration with the Digital Transformation Agency (DTA) as it implements plans to create digital identities and age verification system, a move that will manifest the company as a leading digital identity service provider in Australia.

The Trusted Digital Identity Framework (TDIF) will be a unison maneuver that will put both Mastercard and the DTA under one umbrella. Both entities will investigate a chain of private sector-led pilots alongside the effects digital verification services could impose on the retailer and consumer comprehension and anticipations from online experiences.

Last year, a parliamentary committee introduced a recommendation inquiry setting the first step towards a safer online environment, aiming to prevent minors from accessing online pornography sites. This had a direct affiliation to the DTA’s objectives of becoming the country’s first federal government agency to obtain an online age verification system.

“Australians are increasingly expecting no disruptions between their online and physical lives, and identity is an area that must keep pace with those expectations,” Australia Mastercard President Richard Wormald said in a statement.

“Public-private pilots have the potential to make it easier to use these verified identities security, everywhere they travel,” Wormald added.

The framework’s initial announcement was revealed in December of last year, with three parties initiating the first steps to launch two trials.

The first trial mainly focused on the identity verification process of students’ registration and digital exams at a university campus, while the second trial conducted united Mastercard’s digital ID solution with an already existing verification process in collaboration with the postal services.

Through TDIF, users will have unlimited capacity to gain entry to any government services and benefit by adopting a reusable digital identity approach without the need to show official documentation every time.

In addition, the framework’s influence will reach third-party providers to obtain access to the system as well.

Even though the DTA is hastily working on the implementation plans for TDIF, digital privacy experts are warning of a hazardous downfall that could follow the trusted framework. Analysts warn Australian authorities from deeply indulging in a system that has not been supervised by tech experts and the community. 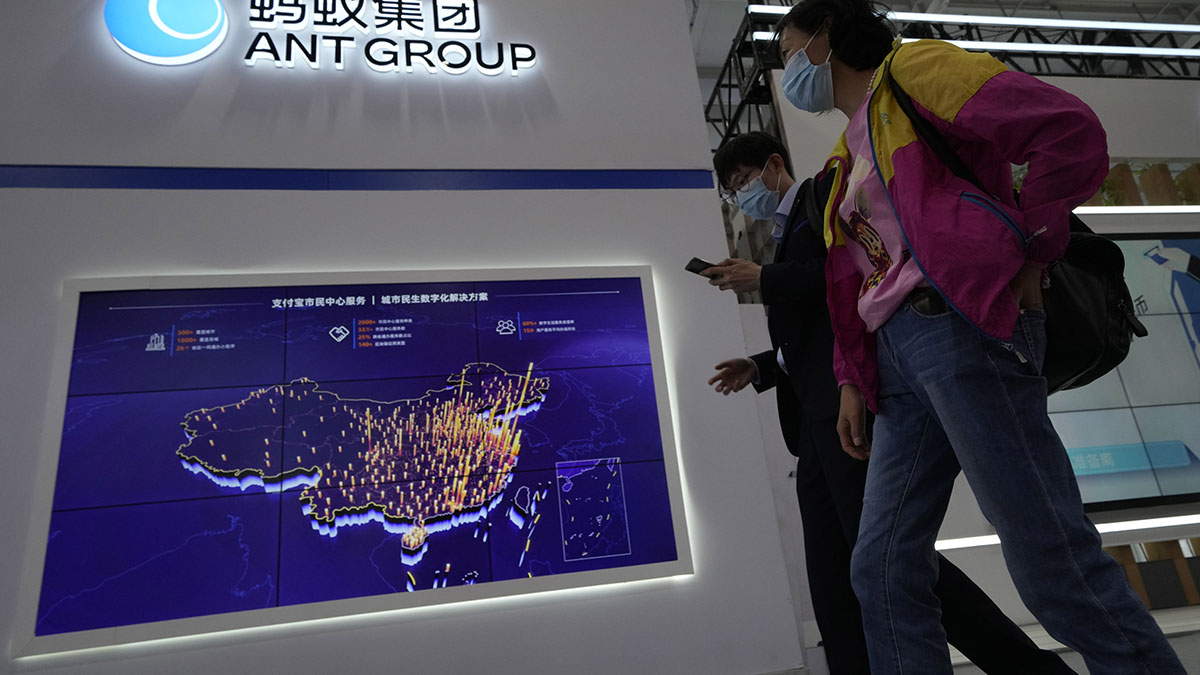 China’s central bank will soon have access to the private credit information of hundreds of millions of users of Ant Group’s online credit service, in a move signaling more regulatory oversight of the financial technology sector.

Huabei, Ant Group’s credit service, said in a statement that consumer credit data it has collected will be included in the People’s Bank of China’s financial credit information database.

Consumers who do not authorize the sharing of credit data with the central bank will not be able to use Huabei’s service.

The company did not give a timeline for when it would provide all of its customer credit data to the central bank.

The move is part of various stricter regulations for Ant, which has been ordered to end its monopoly on information and behave more like a bank.

Ant Group, the financial affiliate of e-commerce giant Alibaba, operates many digital payments, investment and insurance services and has over a billion users worldwide. In China, about 500 million people use its online credit and consumer loans services.

Previously, Ant Group’s private credit-scoring system would assess a user’s creditworthiness. Those deemed trustworthy enough could use Ant’s credit and loans services including Huabei, which was popular among consumers as it gave them access to online credit in a country where it is difficult to get a credit card.

Ant Group would connect creditworthy users with banks that provided the credit, while taking a cut of the fees in the process. Banks were thus left to shoulder most of the credit risk.

Ant’s trove of customer data has long been seen as an important advantage for the company, allowing it to design financial products to suit its users.

According to Huabei’s statement, data such as a user’s credit lines, amount of credit used, repayment statuses and account creation dates will be shared with the central bank, while information such as individual purchases and transactions will remain private.

Huabei said it would strictly follow the regulatory requirements.

“The credit reporting system is the foundation of the country’s financial sector. As society progresses and improves, more and more users will come into contact and better understand credit reporting,” it said. 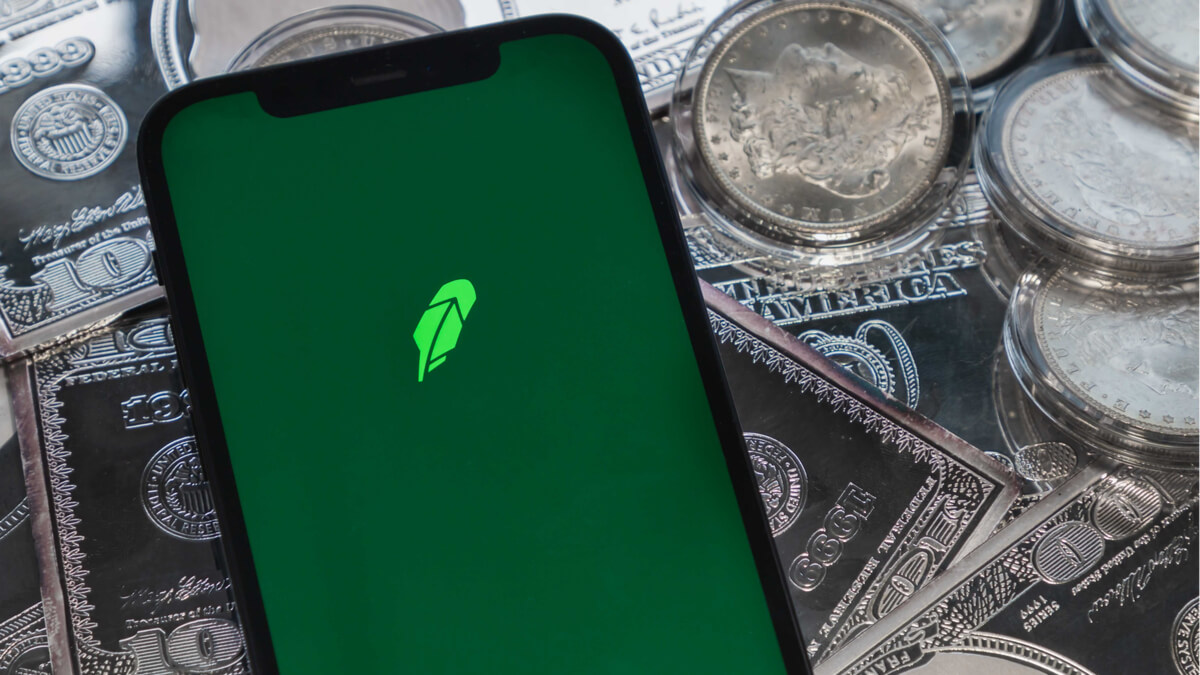 Robinhood revealed on Wednesday its latest feature allowing users to invest in the cryptocurrency market customarily and regularly for just one U.S. dollar without any additional fees in a bid to augment the company’s fast-growing parts.

The trading company announced that the reason behind releasing this feature is to provide a secure way to minimize the effect of cryptocurrency instability by giving users the right tool to invest in phases, as a tactic known as dollar-cost-averaging (DCA).

The platform’s approach, however, is automatic investing instead of trading as it will securely create a crypto portfolio instead of allowing sales when the algorithm decides it would be financially appropriate to do so.

DCA is an investment tactic where investors can divide the total amount to be invested throughout periodic purchases of a target asset in hopes of reducing the effect of volatility on the overall purchase. The purchase can occur regardless of the asset’s set price and regular intervals, as it removes a big part of the detailed work of trying to time the market to make purchases of equities at the best prices.

“The crypto market can be volatile due to the nature of the industry. Investing on a recurring basis can help you focus on long-term growth, reduce risk, and reduce the stress of timing markets,” Robinhood disclosed on its blog.

“Dollar-cost averaging encourages investing money gradually at regular intervals, rather than all at once and regardless of where market prices stand, in order to help smooth out the price swings that can sometimes occur,” it added.

While most crypto trading platforms charge a four percent commission fee, Robinhood is attracting its users by completely removing any extra charges when investing in Bitcoin, Ethereum, Dogecoin, and any other supported cryptocurrencies.

As for Robinhood’s approach, it is relatively similar to traditional finance techniques, but the only difference is that it is applied to new technology, which gives it a more appealing twist.

According to the investing platform’s latest earnings report, revenues from crypto trading witnessed a 4,282 percent in 2021 Q2 in a fiscal year.

The feature released Wednesday will be “gradually” accessible to Robinhood’s userbase as of this month, but at the moment, only a selection of users can indulge in it.