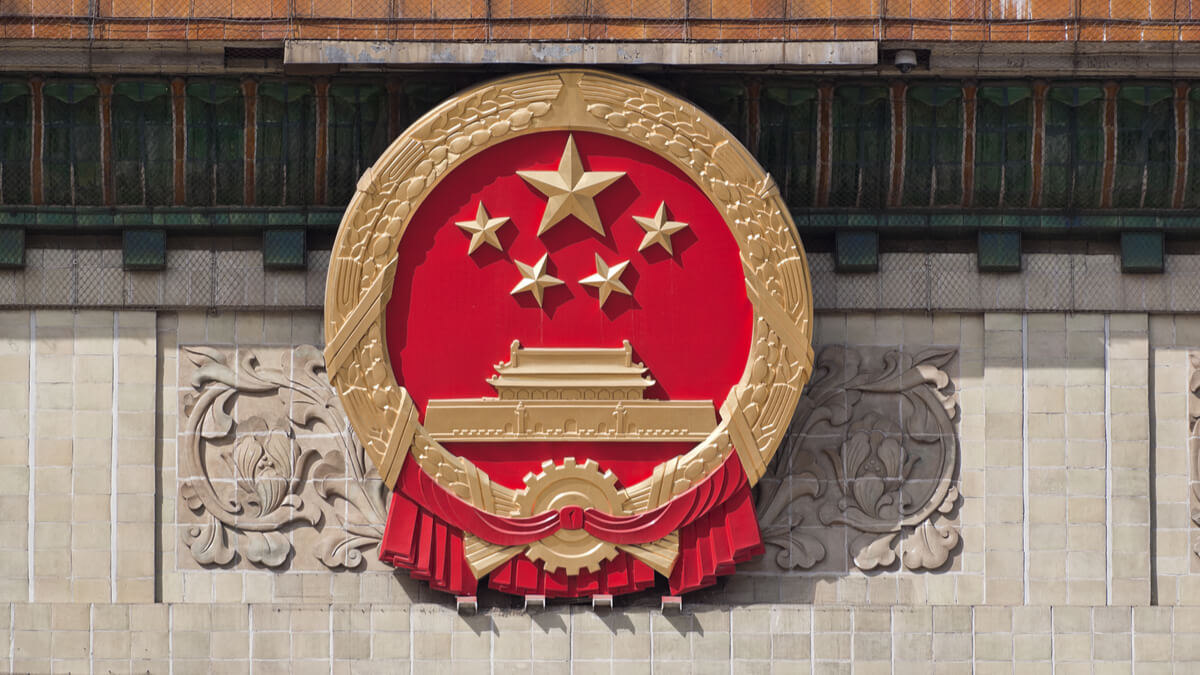 Some of China’s biggest and most dominant tech companies signed the convention on fair competition, consumer protection and strengthening innovation, as reported by the conference’s organizer in a statement on the Internet Society of China.

In early July, some of China’s major tech firms, involving big names like e-commerce platform Alibaba, and media conglomerate Tencent were fined by anti-monopoly regulators in a recent attempt to intensify control over these industries’ fast development.

Anti-monopoly regulators fined 22 companies, each for $75,000 for acquiring stakes in different businesses that may have inappropriately raised their market value.

Regulations were imposed on these companies out of the concern towards Big Tech companies and their expeditious expansion into different fields, such as FinTech, health services, and various sensitive areas.

The primal increase in tension between the Chinese government and the e-commerce giant Alibaba was witnessed when the China initiated its regulations on the country’s tech sector. This led to the platform being fined with a huge $2.8 billion fine by regulators under the pretense that the e-commerce platform was aiming to release competitive tactics earlier in April.

Some of the main Tech firms that were directly exposed to these regulations were Big Tech companies that deal with massive private user data, its security, as well as overseas listing.

Despite China’s encouragement of innovative and developed online companies, China’s Premier Li Keqianq made it clear that it is not relevant how large or advanced these companies may be, protecting Chinese technological security will always be the state’s priority.

On Friday, China’s cybersecurity-watchdogs declared the initiation of an on-site investigation on one of the popular ride-hailing apps, Didi. China’s Didi Global Inc. is considered one the world’s major ride-hailing apps. Three-quarters of its 493 million annual active users are based in China.

Didi had its turn in exposure under China’s cyber-watchdog’s radar as it was suspected of involvement in illegal collection and use of users’ personal data, leading to the demand of excluding it from local app store. This came as a stunning chock to the company’s main supporter, Tencent.

“The Hang Seng Tech Index, whose members include many of China’s biggest tech companies, fell as much as 1.9 percent before paring losses to 0.6 percent, marking its sixth consecutive day of declines. Tencent slid 1.9 percent, among the biggest decliner on the Hang Seng Index. Alibaba dropped 1.7 percent, while Meituan fell 1.3 percent,” Bloomberg explained in a report.

Didi made its debut on the NYSE on June 30, at $14 a share, valuing the company at $68 billion. This made Didi China’s biggest IPO listed on an American exchange. One of the biggest firms to acquire a large IPO over the past decade, is Didi’s rival ride-hailing powerhouse Uber, with a valuation of $75 billion.

China’s watchdog investigation was initiated after two weeks after the regulator announced it will initiate an investigation involving how the ride-hailing company is jeopardizing national security and data security.

In a press release issued by The Global Times, the editorial newspaper said that “Didi has the most detailed personal travel information” of its users amongst some of the largest tech companies.

The internet Platform Operators Anti-Monopoly Self-discipline Convention forbids tech companies from indulging in any type of monopolies, including “picking one out the two.”

This was triggered by Alibaba’s infamous investigation into alleged monopolistic practices, where online merchants are obliged to choose one e-commerce platform as their exclusive distribution channel in China’s widespread e-commerce market.

This monopolistic behavior is one of the main indicators as to why these Big Tech companies are exposed now more than ever to China’s antitrust authority and its regulations.

The convention, that took place in Beijingwas drafted by the tech companies themselves, alongside the Intellectual Property Center of the Chinese Academy of Information and Communications Technology (CAICT).

Throughout the event, in recognition of their services, Big Tech firms – after signing the pledge to maintain fair competition and prevent abuse of market position – were granted with a plate by the Ministry of Industry and Information Technology (MIIT), along with Internet Society of China.

Back in February, China signaled that anti-monopoly actions will be taken leading to one of the most influential developments in China’s market system.

Initially, since the original issuance of the plan targeted traditional industries, China’s antitrust guidelines expanded to reach almost all platforms to maintain their user’s security. 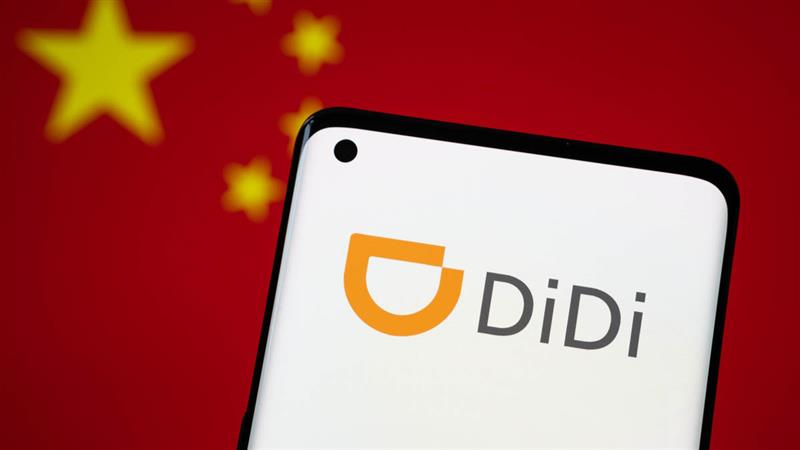 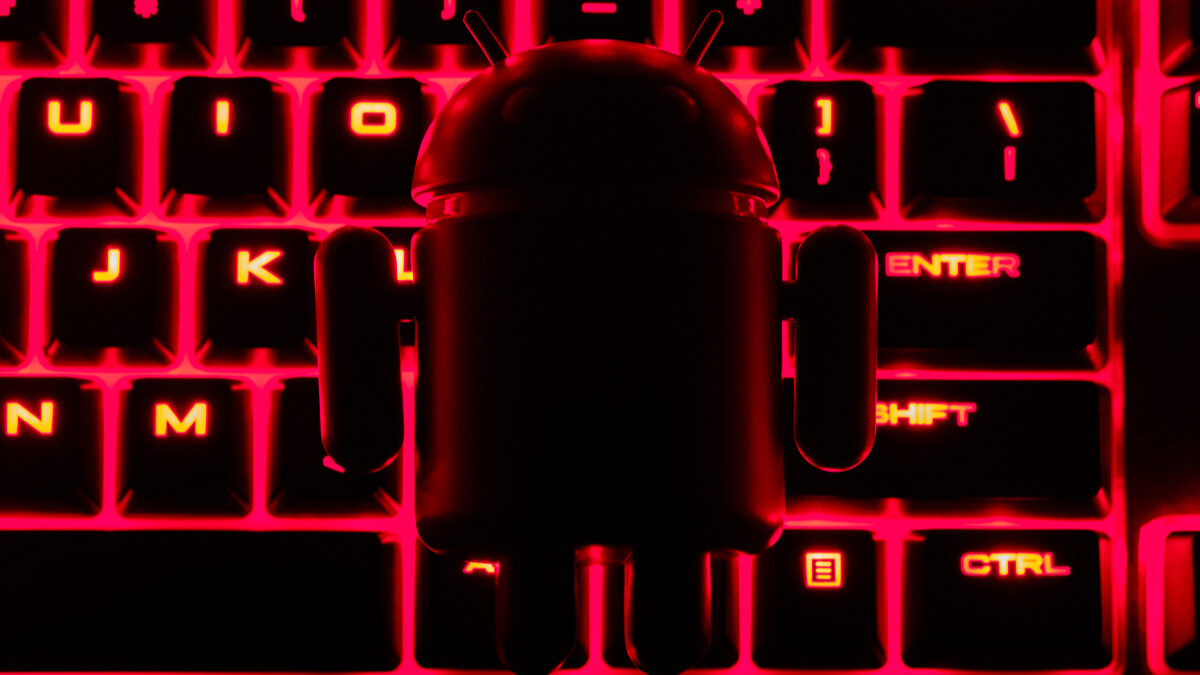 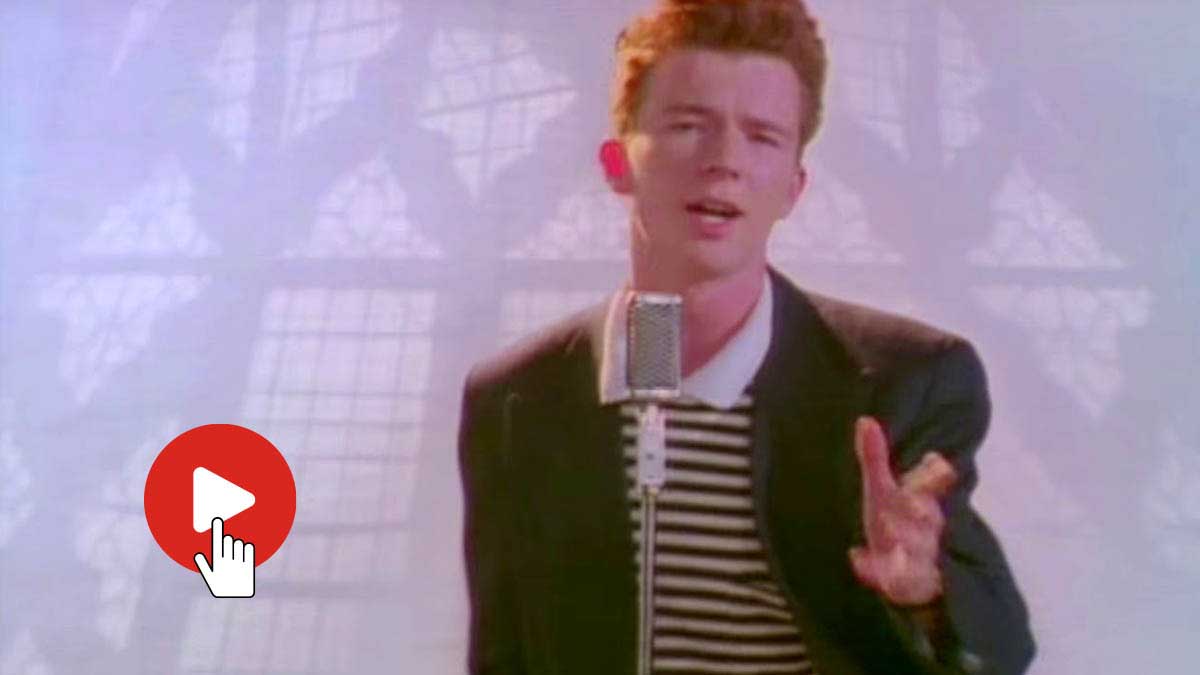