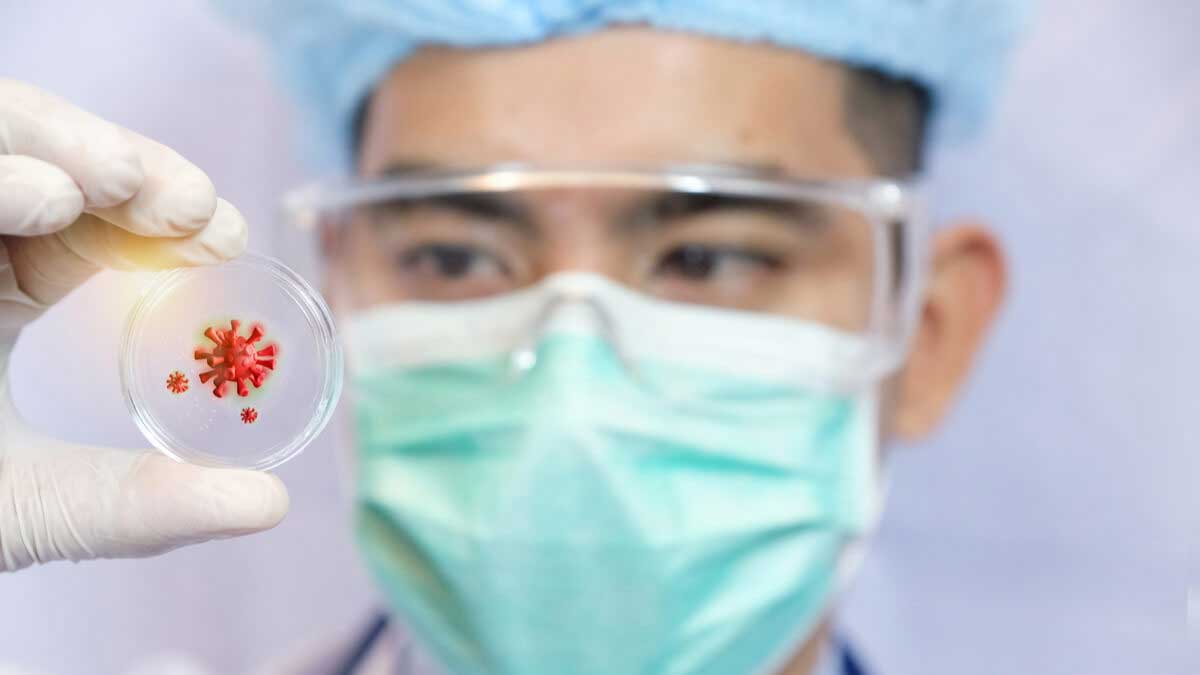 Chinese technology has been used to fight against the spread of Covid-19 since the very beginning. The efficiency with which the Chinese government handled the outbreak was clear. However, it seems a slip up may have occurred.

Seventy-nine new cases have suddenly emerged over the last four days in Beijing after two months of decline. The Chinese government quickly jumped to action and closed off over twenty neighborhoods in the area.

Having set the scene, here is a list of Chinese technology used to optimize efficiency and save lives during the outbreak.

Positioning technologies are not unique in China. First respondents, rescue groups, government agencies, transportation and logistics planners have been using it to gain accurate geographic scans of certain areas in times of crisis or when rescue is needed. This proved invaluable when two makeshift Covid-19 hospitals were constructed at record speed, thanks in part, to quick and precise geographic assessment, mapping and imagery.

Satellites, were used to monitor crowd density and traffic congestion, which helped decision makers to manage accordingly. In conjunction with the above (and below) these technologies were used to get a precise map of where the virus was from a bird’s-eye view in real-time.

Drones have played an important role in delivering medical supplies and other essentials without human-to-human contact to more severely affected places in the country. This helped to speed up deliveries, bypass road-related delays, and mitigate contamination risks.

Some drones that were previously used for agriculture were repurposed for spraying disinfectants across massive areas, while attached speakers were broadcasting messages to stay at home or warnings when people were seen breaking quarantine unnecessarily or not wearing facemasks.

China already possesses an expansive, some would say intrusive, surveillance system. With that infrastructure in place, Alibaba and Tencent developed the now well-known color-coded health rating system: green for clean, yellow for at risk, and red for danger. Using location tracking, the app tells the holder, and authorities, if the person has been in contact with an infected person or in an area of high risk. The color determines whether the person is allowed in public spaces or should be quarantined.

This is an obvious and widespread solution to lessen person to person contact. Autonomous vehicles have been invaluable in distributing essential supplies to people in need. By utilizing cloud services, some vehicles have even been used to disinfect entire city districts.

In many hospitals, robots have been tasked with performing diagnostic and thermal imaging. One hospital in Wuhan has even replaced its staff with robots entirely, forming a completely smart medical facility complete with 5G enabled IoT items like bracelets worn by patients monitoring conditions, and cloud-based data storage for fast and accurate assessment and reaction.

Impact of Surveillance Technologies on Democracies 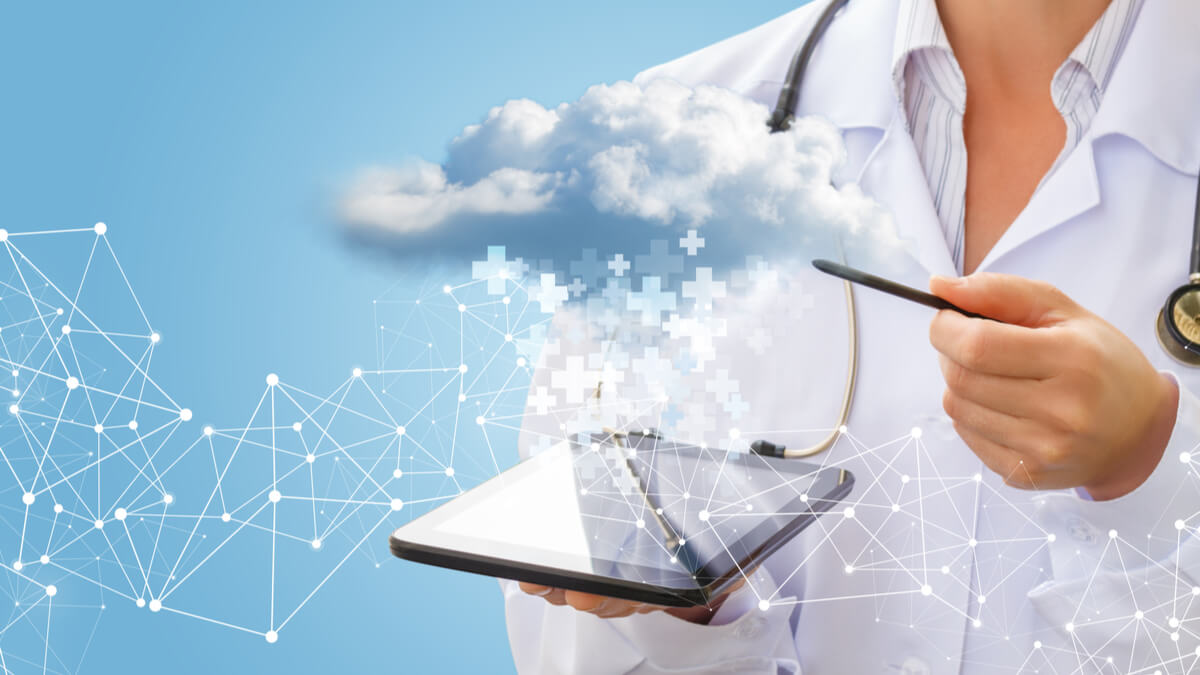 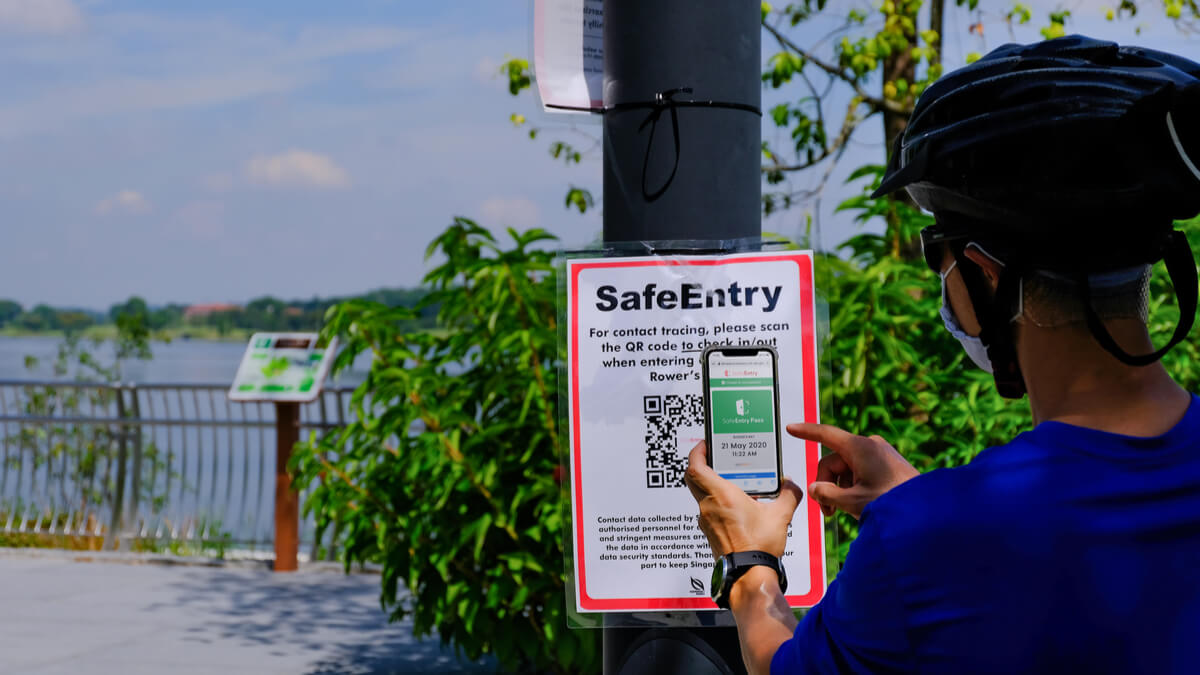 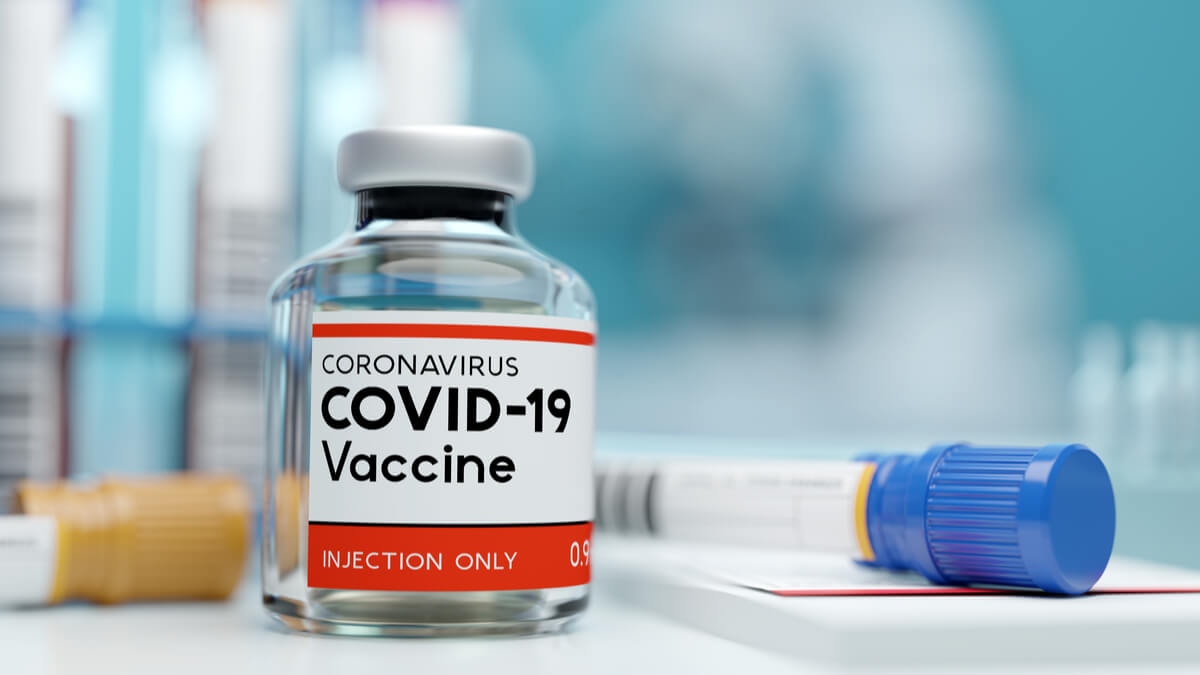 As the race for a new COVID-19 vaccine continues, the University of Oxford vaccine is effective at stopping people from developing COVID-19 symptoms. Overall, results indicated 70 percent protection rate, however, researchers claim that figures can increase to 90% if the dose is modified.

Study lead, Andrew Pollard, Professor of Paediatric Infection and Immunity at the University of Oxford, has vast experience in clinical trials of new and improved vaccines for children and adults.

In comparison to the Pfizer and Moderna vaccines, the University of Oxford vaccine is far cheaper, easier to store and can be transported to every country around the world. It shows highly promising use in tackling the current pandemic, if it gets the approval from regulators, who will assess the vaccine based on safety, efficacy and manufacturing standards. This process is set to take place in the coming weeks.

While typical vaccines usually take around a decade to be developed, the University of Oxford vaccine was developed in about 10 months. Initial trials involved a sample size of 20,000 individuals: 10,000 participants in the UK and 10,000 participants in Brazil. From the study, there were 30 Coronavirus cases from those who received two doses of the vaccine and 101 cases in people receiving placebo treatment.

The researchers say it works out at 70 percent protection however, it increased to 90 percent when people were given a “low” dose followed by a high one. It remains unclear why there is a difference.

Although nothing will happen until the University of Oxford vaccine receives full approval, the UK is preparing for an unprecedented immunization campaign. Care home residents and staff will be the first in line while healthcare workers and citizens 80 years and above, will be the next priority. The plan is to steadily work down the age groups.

After Pfizer and Moderna introduced their vaccine candidates with a protection rate of 95 and 90 percent respectively, a figure of 70 percent might be perceived by some as disappointing. However, in reality, anything above 50 percent is considered promising.

AstraZeneca, Oxford University’s manufacturing partner is prepping to make three billion doses of the vaccine to be made available worldwide.