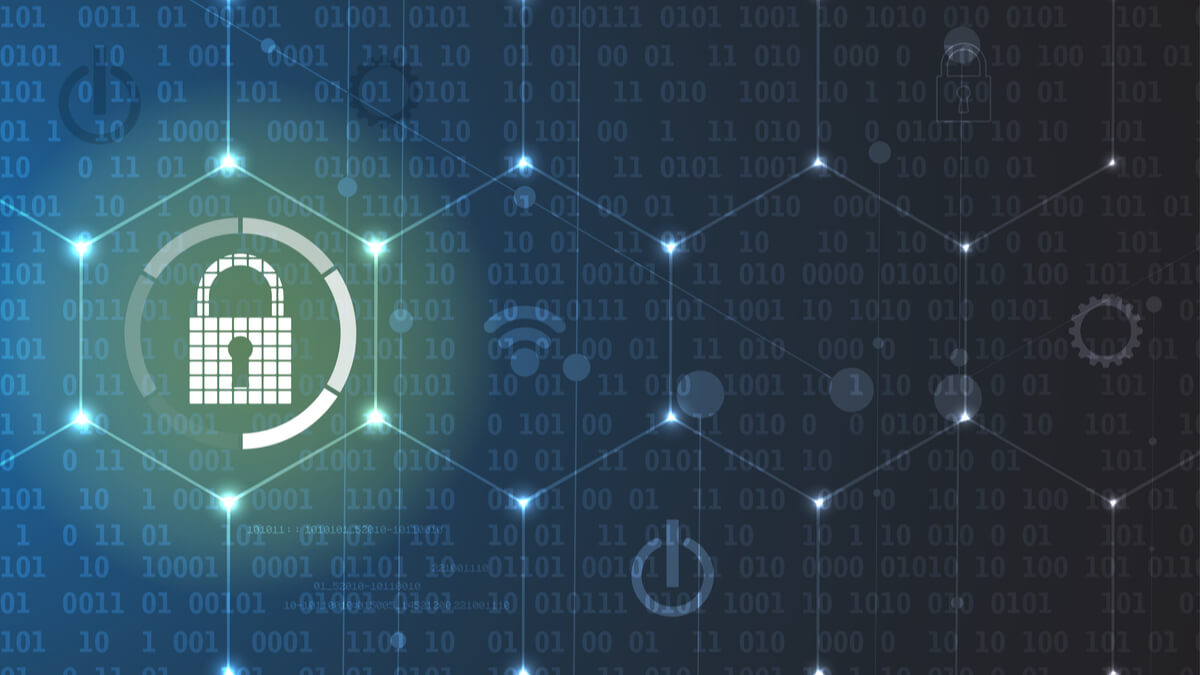 Countries around the world are working hard to secure leadership in the 5G technology market. However, they have fears of cybersecurity threats that have increased amid the deployment of the high-speed connectivity network. The United States of America has been taking significant steps to secure a resilient 5G network.  On August 8, 2020, The United States Department of Homeland Security’s (DSH) Cybersecurity and Infrastructure Security Agency (CISA) released the National Strategy to Secure 5G aiming to provide recommendations on deploying secure and resilient 5G networks.

The strategy that was revised on August 24 outlined four defined lines of effort and five strategic initiatives for implementation. “Each of the strategic initiatives addresses critical risks to secure 5G deployment, such as physical security concerns, attempts by threat actors to influence the design and architecture of the network, vulnerabilities within the 5G supply chain, and an increased attack surface for malicious actors to exploit weaknesses”, states CISA.

On the other hand, CISA released the so-called 5G basics infographics aiming to educate stakeholders on key 5G challenges and risks. According to the Infographics, the 5G technology is expected to run over a non-standalone network until 2021 before being replaced by a standalone network.

CISA Director Christopher Krebs said in a statement “The promise of 5G is undeniable, but with 5G technology posed to underpin a wide range of infrastructure functions, it’s vital that we manage these risks adequately and promote a trusted ecosystem of 5G componentry”.

“From my perspective, 5G is the single biggest critical infrastructure build that the globe has seen in the last 25 years and, coupled with the growth of cloud computing, automation, and future of artificial intelligence, demands focused attention today to secure tomorrow”, Krebs was quoted in the strategy.

Hibernating 5G stations in China to save energy 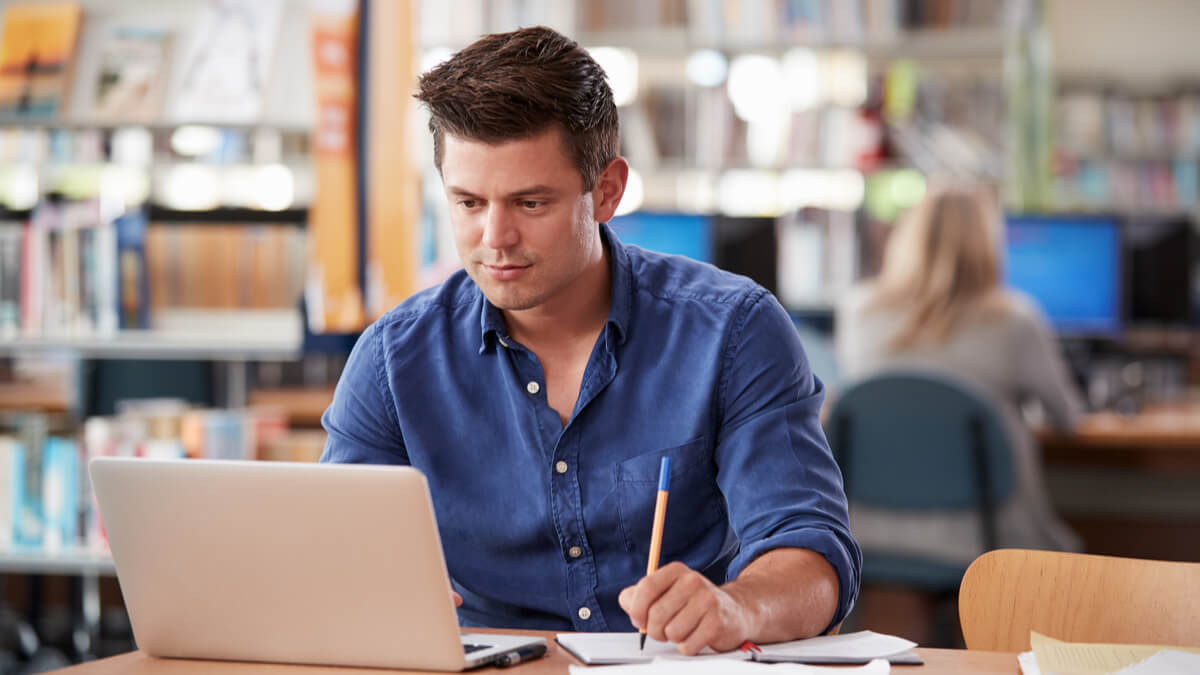