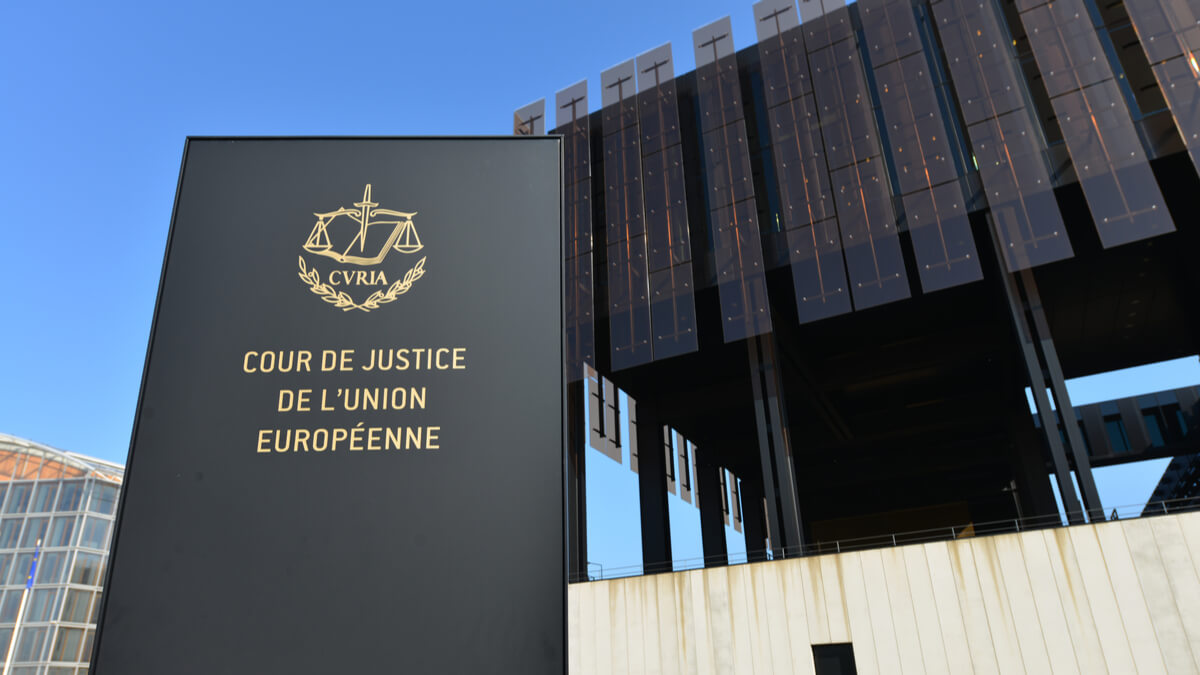 The EU ruling was based on the compatibility of services provided by the telcos, following limitations on bandwidth and tethering, or on using roaming on account of activating the “zero tariff” option.

Since Zero tariff scenarios are not compatible with the regulation on open internet access, the EU deemed these options clashing with its law.

Zero tariff, or zero ratings, is when the service provider offers commercial plans to its entire userbase by excluding the data consumption of specific popular apps, such as Spotify, Netflix, gaming applications, and more.

Usually, the services provided by the mobile network operators are part of the same media conglomerate. Zero tariff allows the service provider to leverage user data for profitable means by exerting pressure on customers.

By pressuring their userbase, network operators can maintain overstated fees for data overages while chastising providers competing for services that users might find more appropriate to their needs had it not been for the zero-tariff scheme.

In this case, the only winner in the equation is the telecom market.

The EU deems this scheme as controversial and illegitimate since it goes against the net neutrality principle of the open internet.

Net neutrality is the scenario where telecom providers must consider all data passing on their networks as equals by not spotlighting and ranking services based on the providers’ financial and commercial advantages.

Let us get into the details as to how each one of these mobile network operators is cornering up their competitors.

In parallel, Vodafone is involved in leaning towards data cap while counting zero-rated services or mobile hotspot traffic to advertise plans such as Music Pass or Video Pass when a customer departs Germany to visit one of the EU countries, according to Endgadget.

In 2015, EU regulators approved the first bloc of net neutrality rules, and in 2016, the law became legislation. However, legislators deemed zero-rating applicable only if the zero-rated services were delayed if a user encountered a data cap, according to Fortune magazine.

A data cap is an artificial restriction enforced on the transfer of data over a network. It refers to policies imposed by network operators that minimize customer usage of their services. Surpassing a data cap would force the subscriber to pay extra fees based on whether they exceeded their limit.

Due to the law’s vague terms, experts suggested that carriers could find loopholes to drift and twist the rules’ core principles to their benefit.

And that is exactly what happened in the German operators’ scenario as they continued to offer zero-rating options by counting on the law’s loopholes.

According to the CJEU ruling, both companies’ zero-tariff options are a direct violation of the net neutrality law. In a conclusive decision labeled “Zero tariff options are contrary to the regulation on open internet access”, the BNetzZ decided that the court’s ruling is a direct representation that Telekom cannot proceed in its StreamOn current plan, and it needs to be altered by the operator.

“By today’s judgments, the Court of Justice notes that a ‘zero tariff’ option, such as those at issue in the main proceedings, draws a distinction within internet traffic, based on commercial considerations, by not counting towards the basic package traffic to partner applications. Such as commercial practice is contrary to the general obligation of equal treatment of traffic, without discrimination or interference, as required by the regulation on open internet access,” the CJEU document stated.

Telekom Deutschland informed Reuters in 2019, that the company had already altered its StreamOn service terms to extract throttling, implying that no additional alterations are needed under the court’s ruling. Yet, BNetzA still judges that the operator’s altered plan is not acceptable.

As for Vodafone, the Newbury-based carrier also informed Reuters that it will reflect on the ruling and alter its products’ options accordingly.

Telkomsel to sell 4,000 telecom towers to Mitratel for $434 million 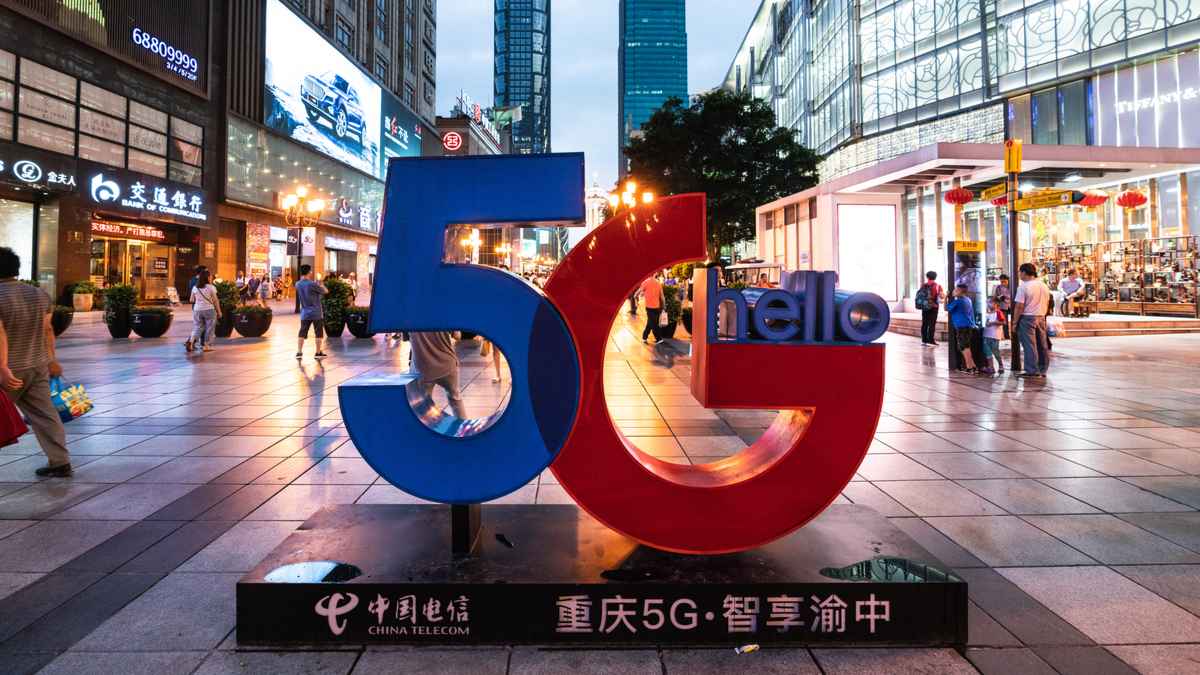 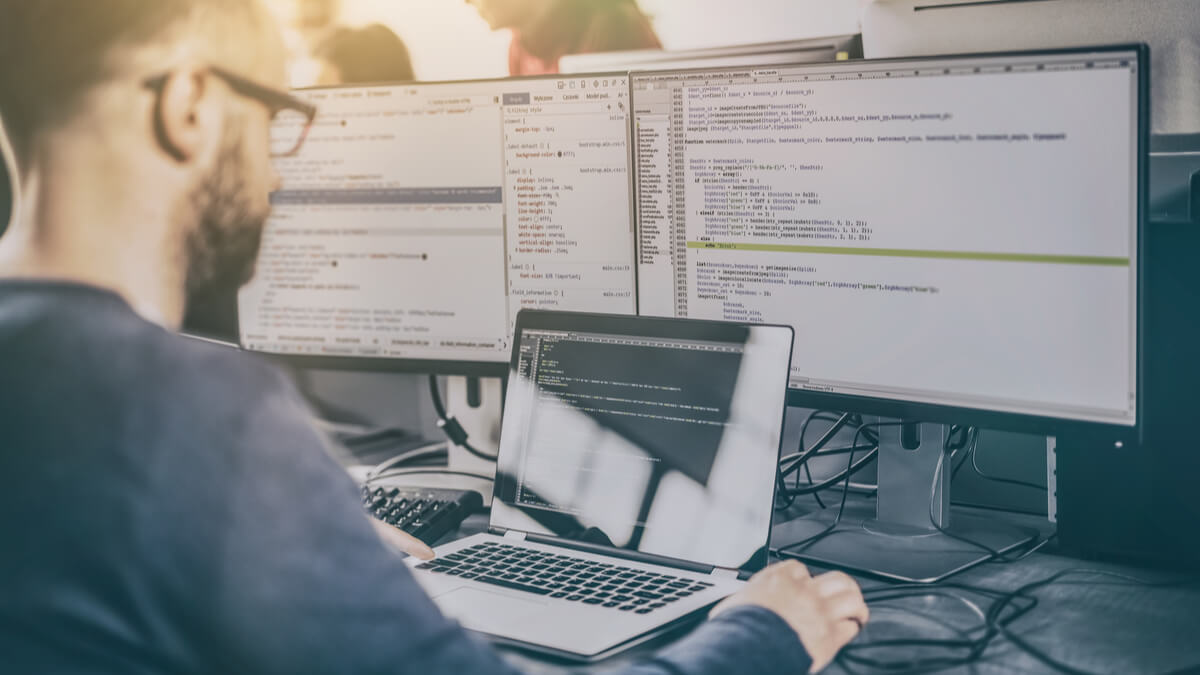 Vodafone unveiled plans to add nearly 7,000 software engineers to its expanding European-wide technical workforce by 2025, through a combination of recruitment, re-skilling existing employees and insourcing.

The company said in a statement, that “Expanding its software capabilities will allow Vodafone to build differentiated products and services at lower cost and own the intellectual property (IP) rather than sourcing them through suppliers. Insourcing expertise generates savings of 20 percent, on average, for Vodafone.”

The move is part of Vodafone’s increased investment to meet surging demand for digital connectivity, which is growing by up to 50 percent every year, and has been accelerated by the pandemic.

By bringing more software skills in-house, Vodafone is driving forward its strategy to transform from a traditional telecommunications company to a new generation connectivity and digital services provider of scale across Europe and Africa.

Johan Wibergh, Chief Technology Officer of Vodafone, said: “Vodafone is rapidly shifting up the gears to support the dramatic digital transformation that businesses and society are undergoing. We are building a global software brand with a diverse and inclusive culture, providing superfast connectivity and powerful digital products – however and wherever customers want to use them.”

By 2025, more than 50 percent of all employees within Vodafone Technology will work in software engineering. Vodacom, part of Vodafone Group, is also adopting a similar strategy through the extension of digital and financial services across Africa.

Software engineers at Vodafone will benefit from the company’s new technical career path, designed to recognise and develop technology experts into senior roles within Vodafone. They will be given the freedom to experiment and invent new services using cloud native digital architecture which will be made available to 300 million mobile customers, 28 million fixed broadband and 22 million TV customers via platforms built by Vodafone Technology.

With the springboard of a major investment of $9 billion in the last financial year, Vodafone Technology is already well advanced with its plans, based on its Tech2025 strategic blueprint 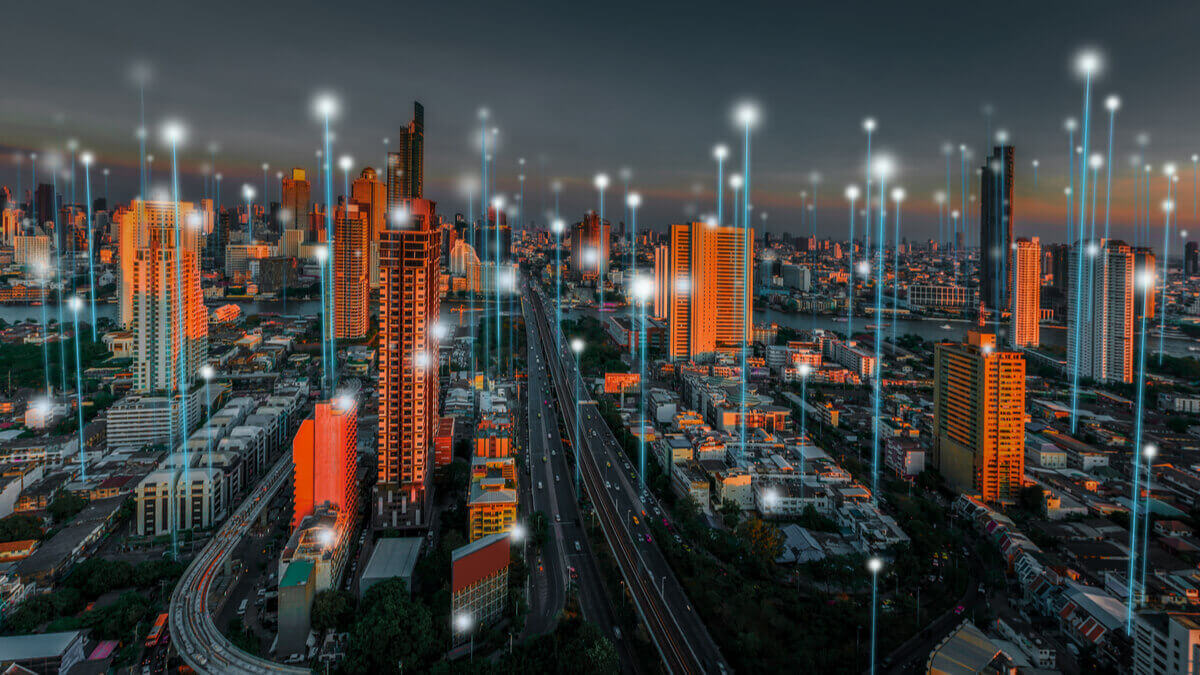 According to analysis by Digital Commerce 360, 81 percent of buyers used digital channels to make telecom-related purchases during COVID-19, and 36 percent plan to use digital channels more in 2021. However, the rise of digitalisation presents telecommunications with both opportunities and challenges.

Telecommunications is an industry battling constant change. A lack of connectivity in rural areas, hurdles to the full fifth generation (5G) rollout and the impact from the pandemic are just some of many challenges it must overcome in order to thrive.

And that’s not all. In an increasingly competitive market, customer demands for a faster and more personalised service mean that telcos of all sizes are constantly needing to adapt to stay ahead. To help telecommunications companies navigate an ever-changing landscape, software provider Mobilise, which has worked with service providers including Virgin and Red Bull Mobile, has shed light on some of the key challenges telcos face in 2021.

Digitalisation, competition between operators and the use of data analytics all need to be understood and overcome. Firstly, digitalisation impacts every step of the customer journey. eSIMs, for example, will be compatible in 60 percent of smartphones by 2025 and represent a significant opportunity for providers.

In addition, telcos must consider how customer expectations are changing. They want more flexibility, personalisation, and more meaningful interactions with providers. Competition between mobile network operators (MNOs) and mobile virtual network operators (MVNOs) is fierce. Smaller MVNOs are trying to keep up with their larger counterparts, and as customer expectations change, MVNOs must define their niche.

In addition, the M-Connect platform supports several other customisable services that can help MVNOs to better position themselves in the industry. The interface enables customers to buy and manage subscriptions independently and permits sales and customer service staff to manage customer demands with greater agility. “With M-Connect we’ve seen companies improve their net promoter score (NPS) by 25 percent.

M-Connect also enables advanced data analytics, an area that has thus far seen slow adoption across the industry. Previously, analytics, reporting and data management have largely been regarded as ’add-ons‘. However, we believe that analytics should be mandatory.

Analytical tools can be used to monitor how customers interact with a telecoms service, providing opportunity to enhance the user’s experience. This can incorporate technologies including artificial intelligence, which can be used to predict and prevent churn and improve customer retention.

Telcos must pay attention to changes in industry and the shifting expectations of their customers. Integrating technologies such as eSIMs and predictive analytics offers many operational and user benefits that could be key to overcoming common challenges.