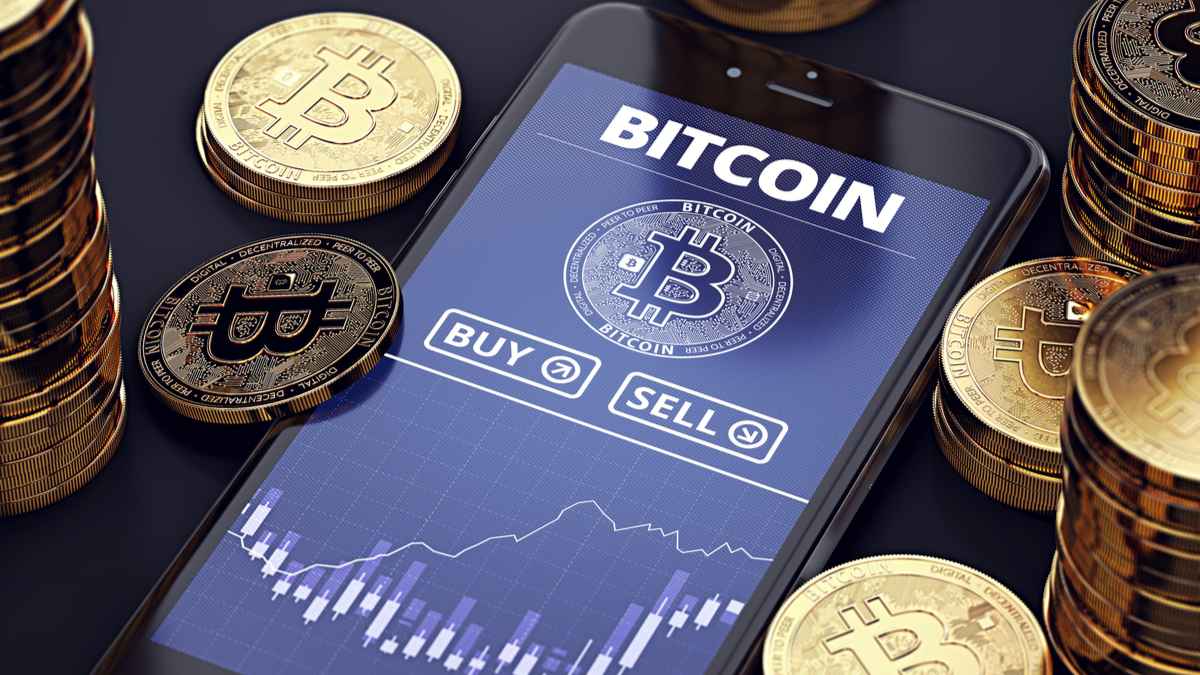 Cryptocurrencies are on the rise, as two of the world’s biggest cryptocurrencies, Bitcoin and Ethereum, soared on Monday to new records as Ether hits its all-time high, exceeding $4,700.

The world’s leading digital asset, Bitcoin, rose to its latest upshot by jumping 7 percent, reaching a valuation of $66,170, almost binding to its October 20’s groundbreaking growth of $67,016.50.

In parallel, Ethereum, the world’s second-largest crypto asset, marked its latest rising record of $4,768.07 on Monday.

The reason behind the upscale in these assets’ valuation has yet to be revealed, with some speculating that Ether will most plausibly witness another extended upsurge based on the token’s past growth.

Since early October of the current year, Ethereum magnified its valuation by 59 percent, and its predecessor, Bitcoin, marked a 51 increase. Investors hailed last month the initiation of a U.S.-based Bitcoin exchange-traded fund and sought its exposure as a first-class asset.

“Financial institutions want to be a part of it, regulators, don’t want to clamp down on it too much,” an analyst at broker IG Markets, Kyle Rodda, said in a statement.

“We’re almost past the inflection point, where it’s part of the system, and it is going to be very, very hard to extricate it,” he added.

In the past couple of weeks, some of the world’s leading countries announced their acceptance of Cryptocurrency.

Commonwealth Bank of Australia (CBA), the country’s largest bank became the first financial entity to deliver its customer base with the opportunity to buy, sell, and obtain crypto-assets through the bank’s platform.

In a partnership with Gemini, the world’s biggest regulated cryptocurrency exchange and custodians, in addition to blockchain analysis firm, Chainalysis, CBA will be tooled with the fitting means to initiate its vision.

These unisons with the CBA will weaponize the financial entity to create a crypto exchange and custody service to be delivered to users via various features on the bank’s application.

In addition, another country has shown an immense prospect on its part, to adopt the decentralized technology to its framework, Singapore.

The country is set to mark its presence in the digital industrial evolution by displaying itself as one of the major players in the cryptocurrency league amongst countries.

“We believe the best approach is not to crack down or ban these things,” the managing director of the Monetary Authority of Singapore (MAS), Ravi Menon, addressed the country’s approach towards decentralized currencies.

Menon, who regulates banks and financial companies, also added that MAS will implement “strict regulations,” to ensure that firms are governing the needed regulatory requirements. All while addressing the complexity of potential risks that might align with crypto adoption.

While it is true that the country’s approach towards digital assets varies, one thing remains the same. Each state is deploying its tactics to welcome the adoption of crypto in its ecosystem. China, Japan, the U.S., Singapore, Australia, and many more, will pave the way for their neighboring countries to follow its lead.

To promote crypto in NYC, its mayor-elect requests his salaries in Bitcoin 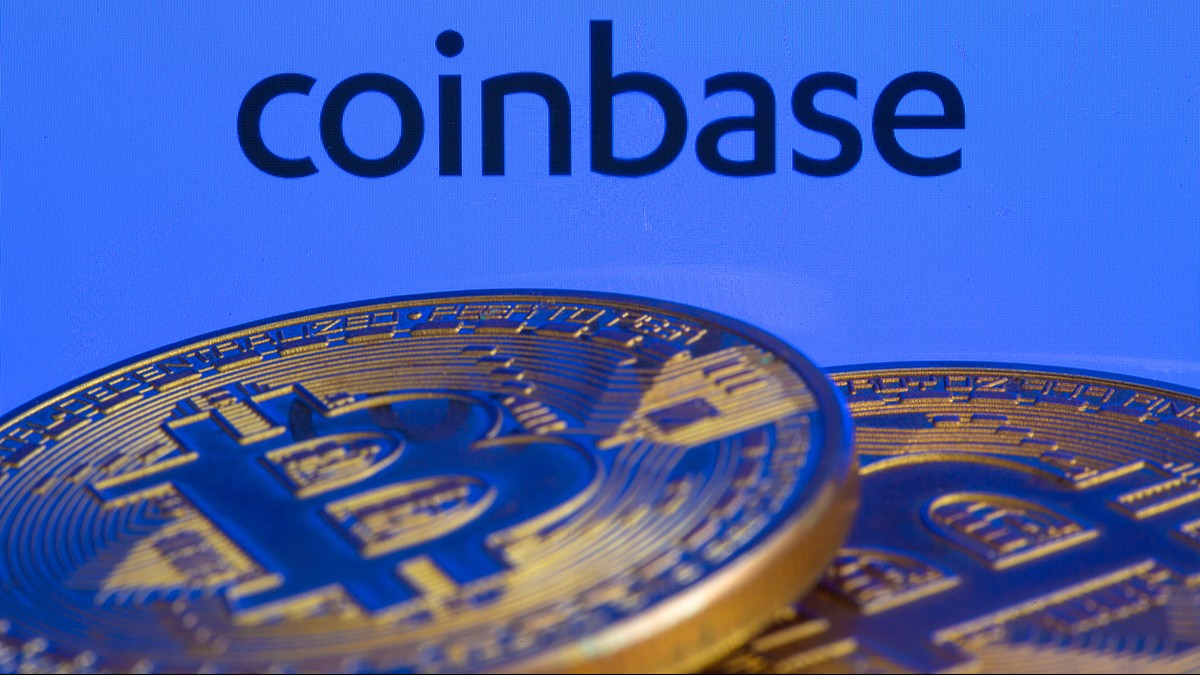 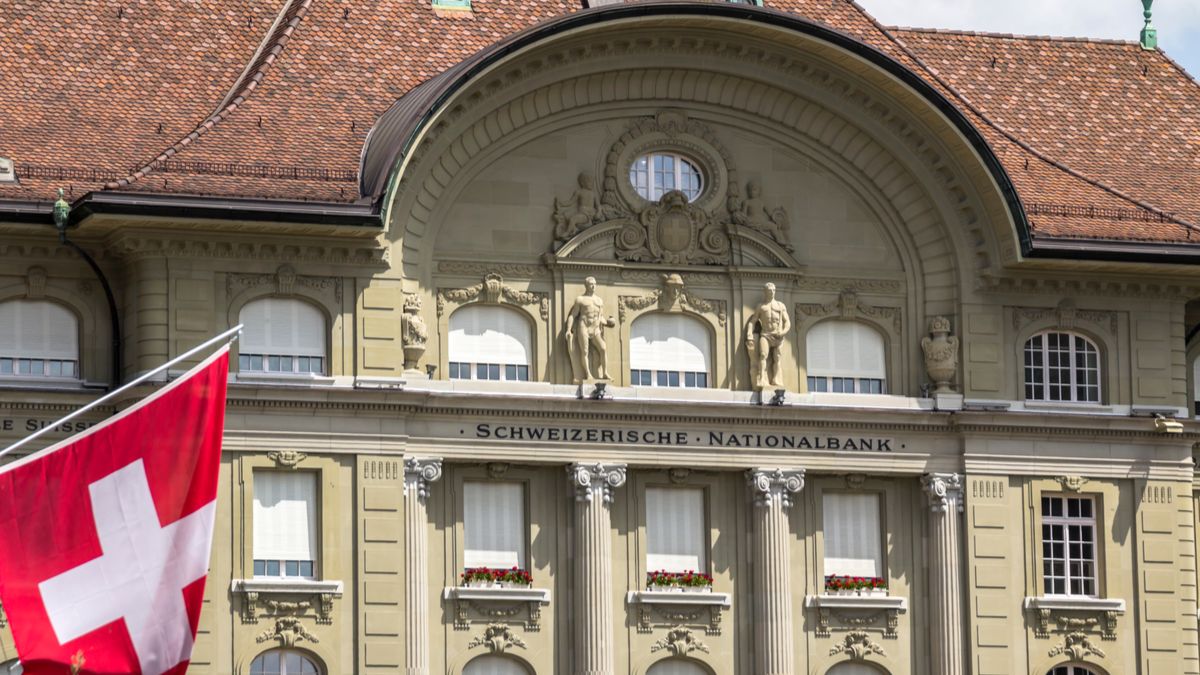 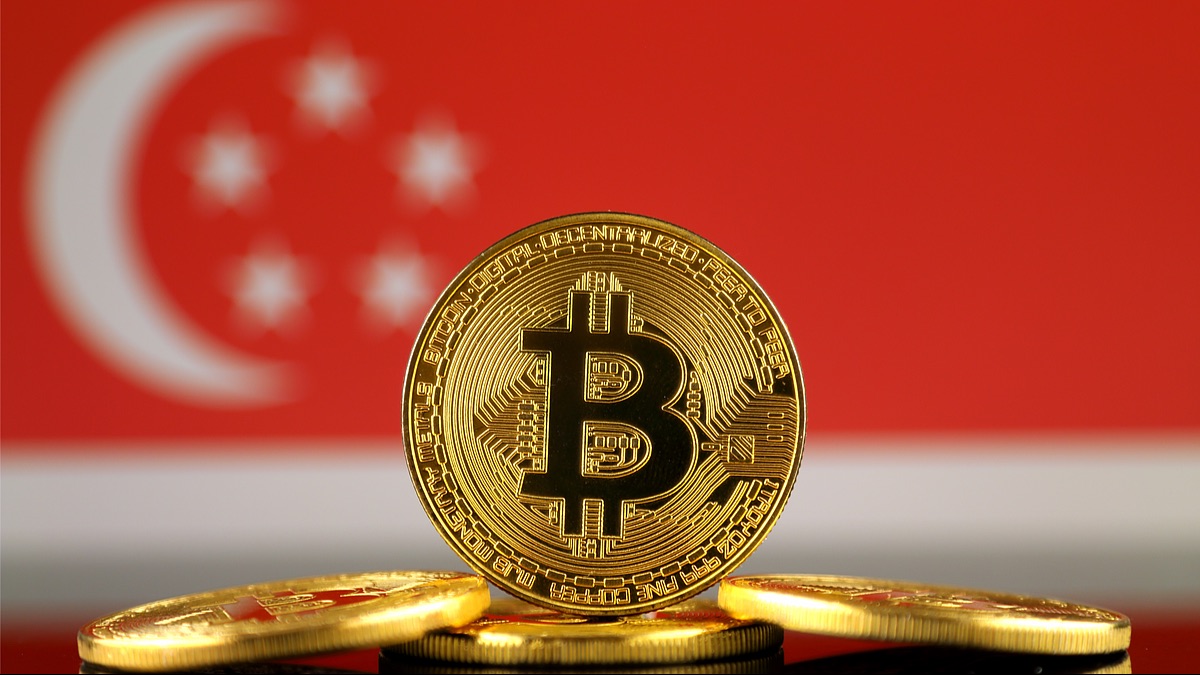