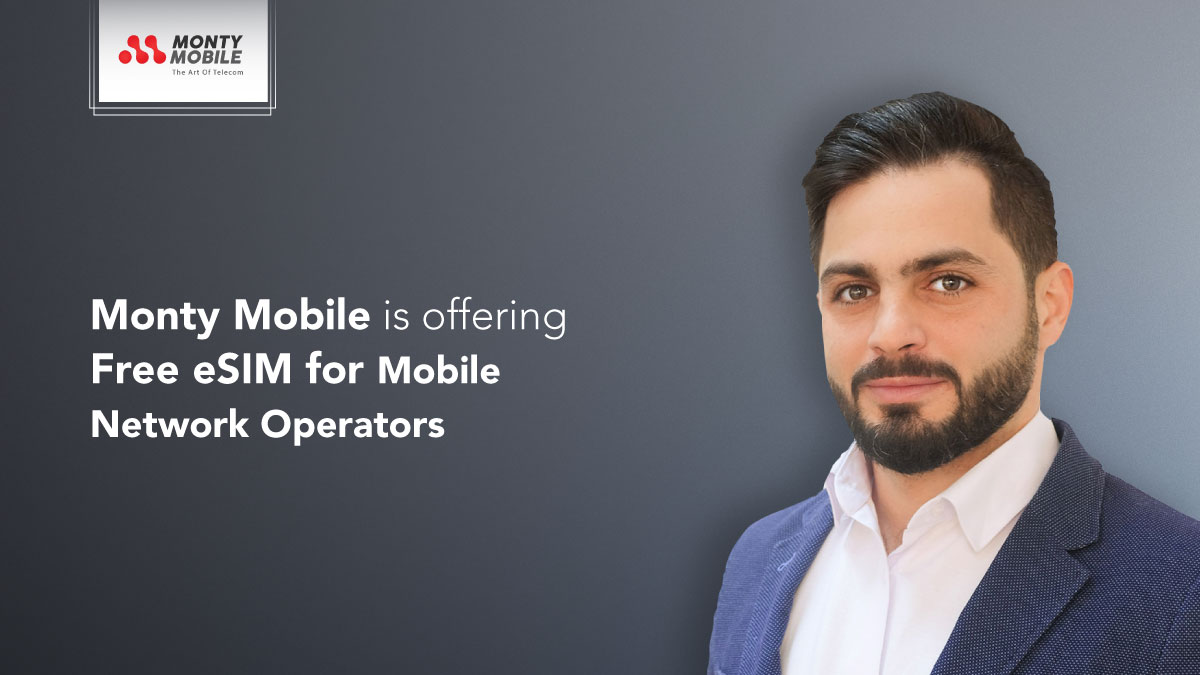 Monty Mobile instant connectivity platform provides over-the-air capabilities to manage subscriptions on consumer devices that are eSIM supported. It is an essential platform to digitalize the end-user journey.

There are a growing number of providers; 200 MNOs have already adopted the eSIM technology while almost all new devices have eSIM support. It has been predicted that by 2025, one-third of smartphone connections will use eSIM globally. Now is the time for all MNOs to support the technology as it comes with a wealth of benefits for end users and for mobile operators.

What are the benefits for end users and MNOs?

The major feature of this technology is that it allows the end user to have several profiles on the same device. The owner of the device essentially manages all subscriptions and is at the center of the experience.

I believe this is a big opportunity for MNOs to connect many more devices (wearables, laptops, tablets and smartphones) and to develop and diversify new service offerings.

Tell us more about the latest commercial plan at Monty Mobile?

Monty Mobile is offering a one-year free trial period for all mobile operators. The reason for this approach is to encourage the MNOs to adopt the eSIM technology by providing them the flexibility to test the product for a whole year with no contractual obligations and zero investment cost.

What will happen to the eSIM of end users if the MNO decides to terminate the contract after a year?

Actually, nothing will be affected, the downloaded profiles will still be active and manageable by the device LPA. Once the profile resides in the eUICC, it will become functional by the device’s LPA unless the user decides to delete the profile. 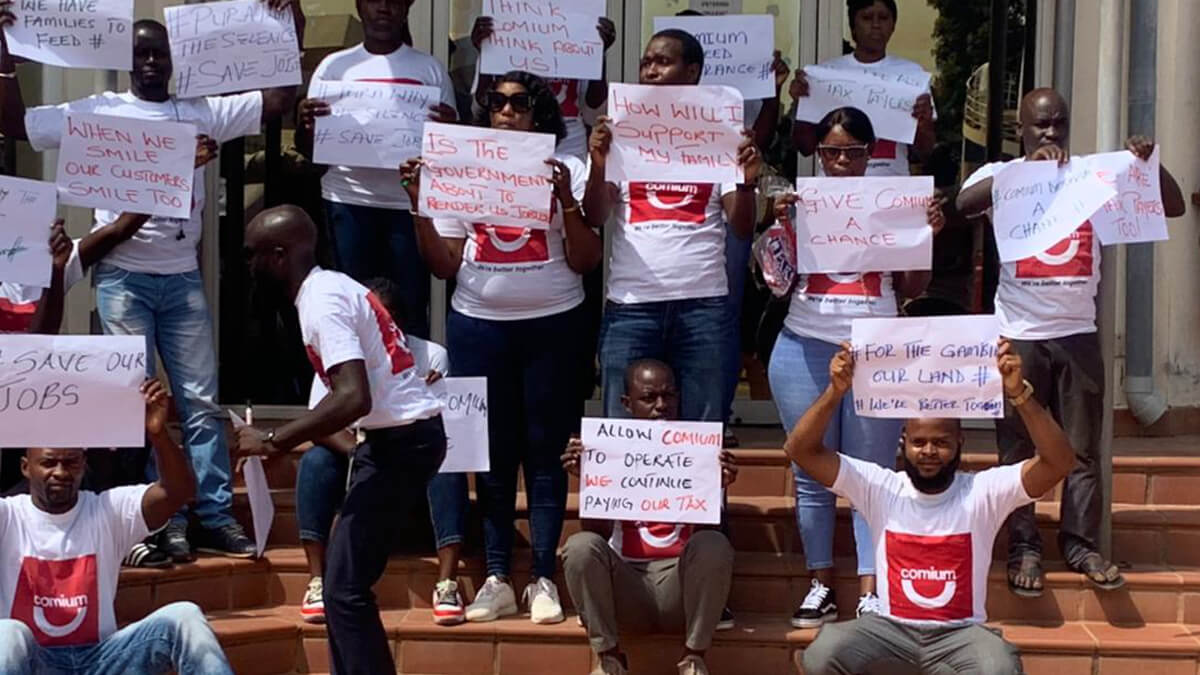 Where is President Barrow?

Why is Minister Sillah not acting?

Comium paid all dues and no one lifted yet a finger? Will the President stand up for corruption?

Your silence is killing your people.

Explore the future of cloud gaming in AMD’s booth #1820 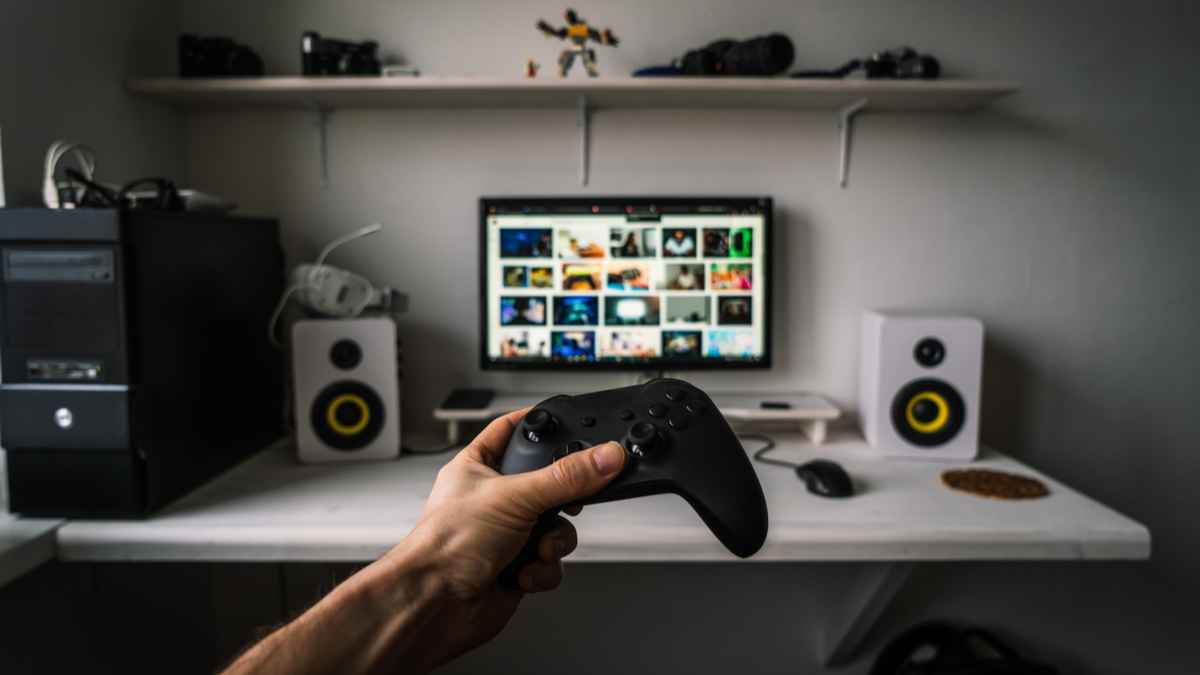 Blacknut will be presenting its cloud gaming solution, built on Radian Arc’s turnkey Infrastructure as a Service (IaaS) GPU-Edge platform which is powered by AMD Radeon™ PRO V520 GPUs and AMD EPYC™ CPUs, at Mobile World Congress Los Angeles 2021 in the AMD booth #1820.

Cloud gaming is an emerging category in the games industry with market projections estimated to exceed $6 billion in revenue by 2024. Blacknut is the leading cloud gaming solution distributed to consumers and businesses through ISPs, device manufacturers, over the top services and media companies.

“Gaming is intrinsic to AMD, whether we are delivering CPUs and GPUs for the latest game consoles or high-end gaming PCs,” said Jeff Connell, corporate vice president, Visual and Cloud Gaming, AMD. “Working with Blacknut and Radian Arc, AMD GPUs and CPUs are expanding their gaming presence by powering high-performance cloud gaming solutions that can be delivered through ISPs, telcos and more.”

“Cloud gaming requires carefully selected components that cannot be found in traditional cloud providers as well as the expertise to operate them efficiently and worldwide,” said Pascal Manchon, CTO, Blacknut. “We are seeing a growing demand from our distribution partners for such optimized ‘Performance vs Cost’ solutions to deploy cloud gaming services and that is what we delivered with Radian Arc and AMD.”

Blacknut’s solution is deployed in multiple regions of the world, including LATAM, EMEA and APAC through partnerships including Telecom Italia, AIS in Thailand, Hutchison Drei in Austria, POST Telecom in Luxembourg, Telecall in Brazil, with more to come soon. Together with Radian Arc, Blacknut brings the first “Hybrid Cloud Gaming” solution to market, allowing on-demand gaming services to seamlessly run on both public and private cloud.

“By utilizing AMD CPUs and GPUs and creating virtual GPUs, we are able to deliver a highly efficient CCU to CapEx solution,” said David Cook, CEO, Radian Arc. “We’ve created a significant improvement in the economics and performance of cloud gaming with our approach and through partnerships with network operators.”

Will Comium case be taken to another level, expose corruption and take authority heads to court? 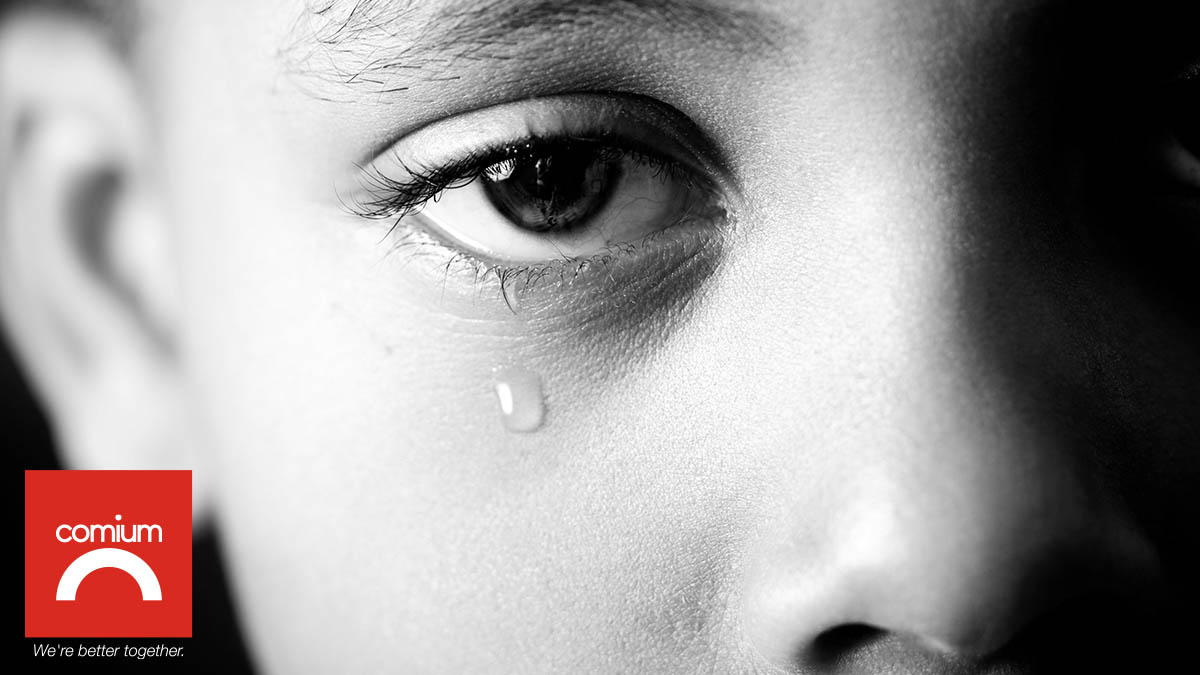 Comium settled all its 2020 dues and 2021 PURA fees. It has also agreed and signed with the tax authorities on 2021 payment plans, as learned from accurate and reliable sources.

So why is PURA still suspending Comium license?

Unfortunately, with all Comium’s efforts to safeguard the jobs of its employees, the government, PURA and the minister of information and communication infrastructure have not taken any action to protect the source of living of more than 125 families; they did not lift a finger to solve their issue! While Gambians were expecting urgent and extensive day-to-day meetings in order to reach a positive resolution that would not jeopardize those family’s income, nothing was done at this level until today. If no sign of wavering sees the light immediately, the country will suffer an economic downfall, and scare away any potential foreign investor too.

Following these stated facts, we have come across a classified information, that Comium will be taking legal actions against this corruption network that is having zero empathy to the people of Gambia who will suffer hunger and poverty due to loss of jobs.

Is the government ready to suffer the consequences of its actions? Will this state of corruption endanger some Gambian political heads?

We will keep you updated and expose the names of the corruption that is harming the Gambians.

Zuckerberg fires back against claims of profit over people