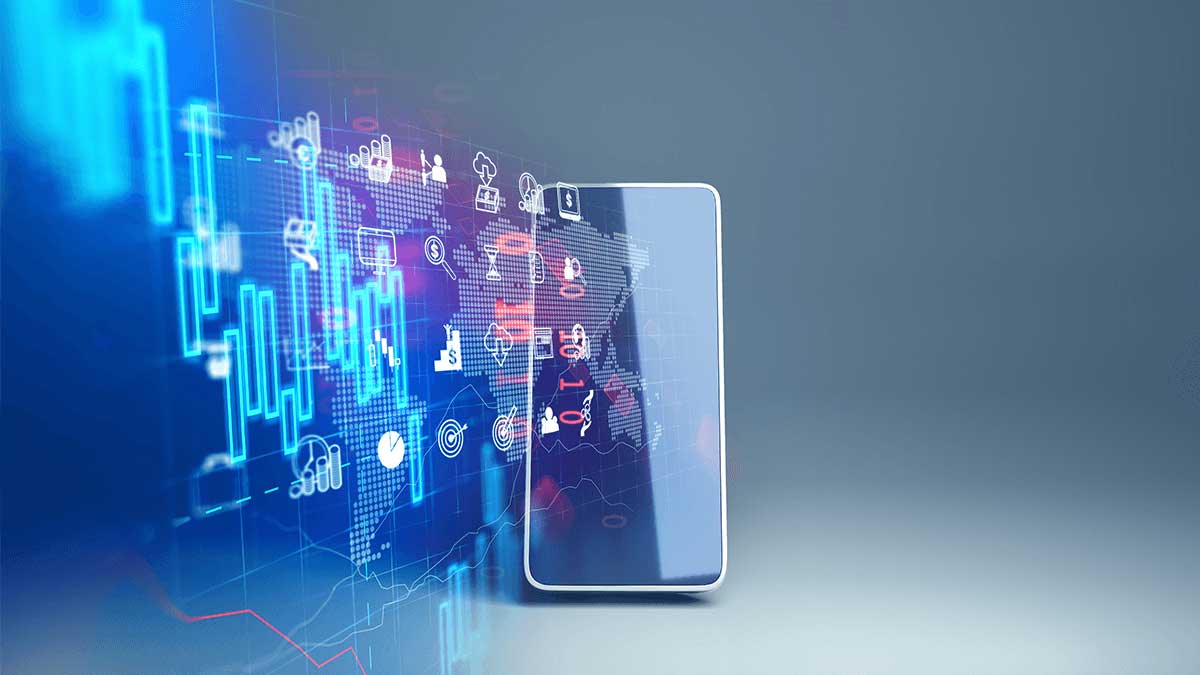 The current Coronavirus pandemic has driven a huge 72% increase in the use of FinTech applications in Europe. The research, published by deVere group found that at a time when most industries in the economy are starting to feel the impact of what is already being labelled an international recession. This sharp increase in app adoption and use is encouraging news for the FinTech industry as it experiments with more digital and flexible ways of banking. This also comes as another indication that the lasting effects of the virus will be the move towards a more digital and online society.

This 72% rise in FinTech applications usage is obviously due to increasing numbers of people adhering to a more robust lockdown and having to adapt to a world without banks.

“The world has changed in the last few weeks,” states James Green, deVere Group’s Divisional Manager of Europe. “The measures we’re now all taking to help fight back against coronavirus are affecting the way we interact, live, work, and take care of our finances.”

The rise in FinTech applications adoption is likely to be found, out of Europe too as COVID-19 has now infected more than 700,000 people around the world. An online gold purchasing application called Glint Pay has also reported a 718% increase in traffic during the last week alone. Furthermore, banking applications in Asia and the Middle East have also declared sharp upturns in usage. One bank in the Philippines has experienced more than twice the usual registrations for its online banking facilities.

The rise in such applications comes at a time of general growth in the utilisation of digital technology as people are having to find new ways of working, and communicating due to the ongoing pandemic. Netflix also recently declared record viewing numbers since lockdowns commenced several weeks ago. Remote conferencing application Zoom has also reported 32% boost in its share prices since the market began to decline in mid-February.

“A new era has already begun, with digitalisation and new technologies driving the shift,” James Green says. “This can be seen by demand soaring for video-calling platforms such as Google Hangouts, Skype, FaceTime and Zoom amongst others, as more people than ever work remotely.”

There is also the lingering question of, will this shift to all things digital last after the COVID-19 pandemic is over? It is likely that after months of lockdown, people will see leaving the house as a novelty once again and will enjoy going outside, just because they can. However, it is likely that with FinTech and banking applications, the effects will persist. The adoption of such applications has already grown slowly in the months and years prior to the outbreak. UK Finance reported last year that 72% of adults used online banking and 48% used mobile banking.

So, this implies that a long-term shift was already happening. It could also be argued that apps provide more convenience and efficiency than going to a branch, it’s probable that the forced exposure to FinTech and banking apps will create a large number of converts.

The same could also be argued for digital technology. Remote working had already seen an increase of 159% in the United States between 2005-2017 as Americans (mainly millennials) are spending more time at home and becoming more reliant on digital tech.

As such, the Coronavirus lockdown could fast-track and reinforce trends that were already in motion, especially if the lockdown lasts for several months, which could certainly help to drill habits in people.

Advertisement
Related Topics:Covid-19FinTech
Up Next

How AI is transforming decision-making in the finance industry 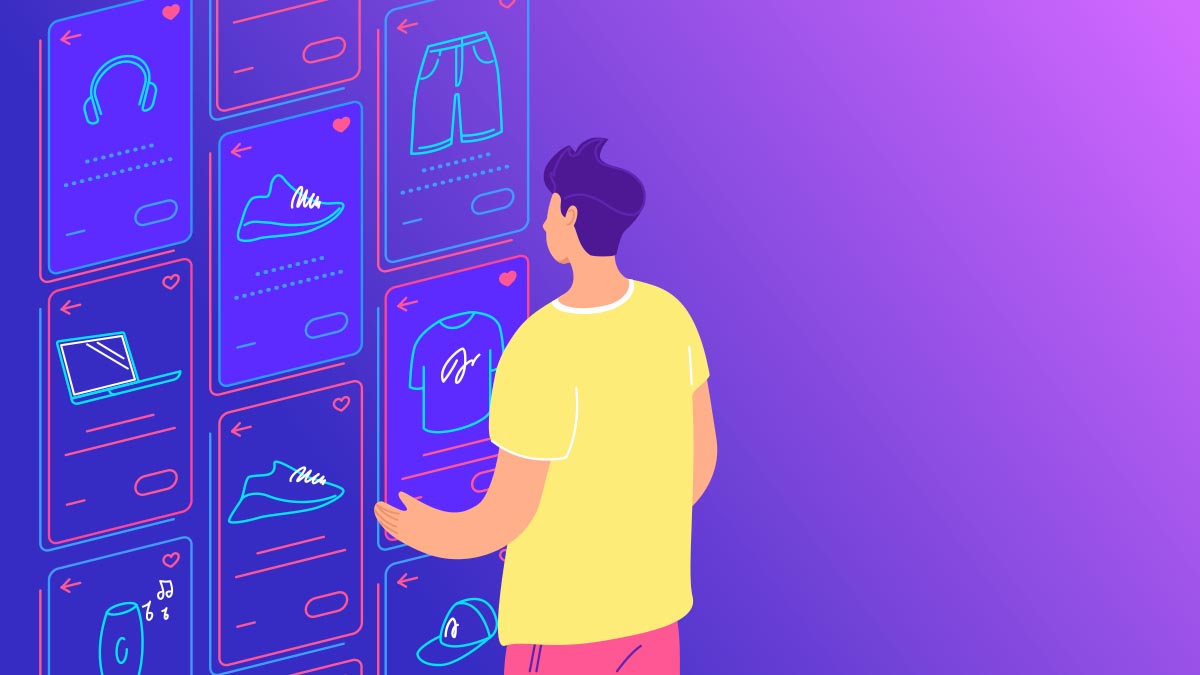 Commerce has come a long way in the 21st century; it has evolved from the simple act of exchanging banknotes for goods, to the current digital age where you can make transactions by a digital currency mined by someone on the other side of the planet.

Commerce transformed into eCommerce, and with it came a plethora of strategies, payment methods, and gateways that can give you the option to pay at your convenience based on your preferences.

As such, technology took financial services and procedures to the digital realm, and then birthing the popular eCommerce strategy of Buy Now Pay Later, that many have found to be go-to method of payment when online shopping.

A new study from Juniper Research has found that spending via buy now pay later services, which are integrated within eCommerce checkout options, including fixed instalment plans and flexible credit accounts, will reach $995 billion in 2026, from $266 billion in 2021.

This 274 percent growth will be fueled by a greater appetite from users for credit to spread costs, particularly in the wake of the pandemic, which has put extreme pressure on user finances.

The research identified that, while regulations will inevitably place restrictions on services, such as limiting charges or enforcing affordability checks, these changes will not diminish the appeal or growth of the platforms; merely placing them on a more secure footing.

The report recommends that vendors focus on improving the transparency and use of credit assessment and reporting now to minimize future disruption.

“As a tool to split the cost for users, buy now pay later is ideally suited for high-cost items, as it enables users to seamlessly split large costs into smaller, more manageable payments. By 2026, these platforms will increasingly become the norm for lower-cost purchases as well; driven by user demand and eCommerce platform integrations,” Research co-author Damla Sat explained. 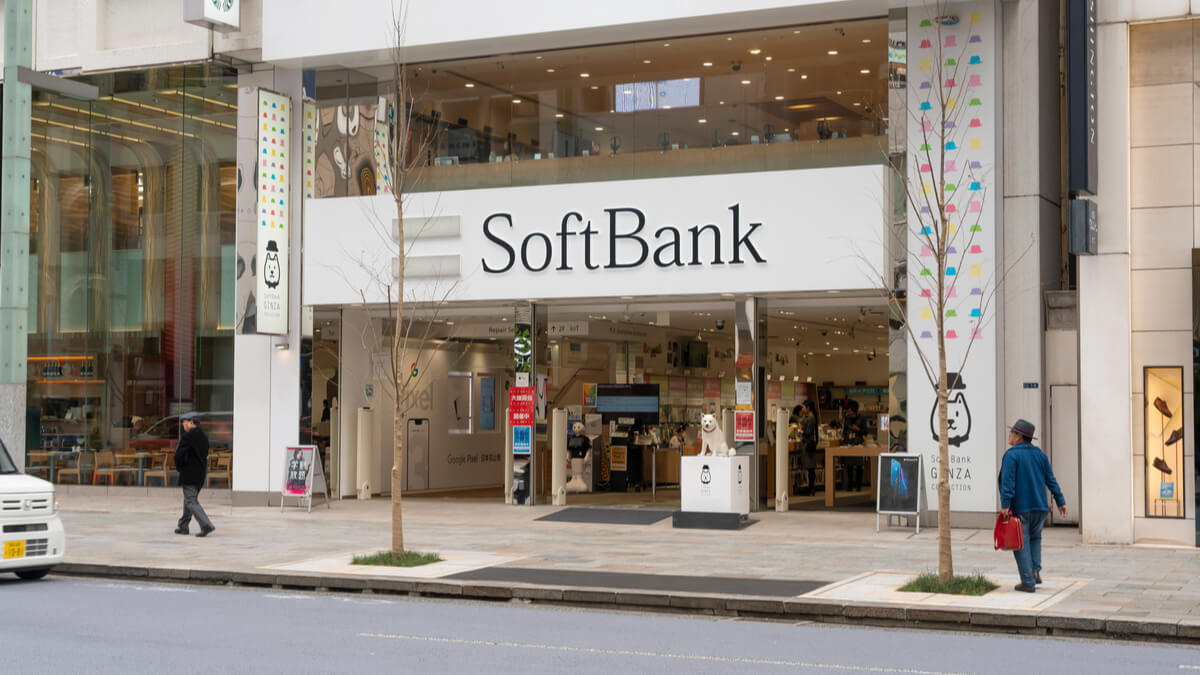 SoftBank and Axiata Group announced Tuesday an investment of $60 million by the Japanese company in ADA, a digital analytics, artificial intelligence (AI), and marketing company in the Malaysian telecom’s conglomerate.

The investment is aimed at expanding and speeding ADA’s analytics, data and AI digital marketing business in Asia, Axiata and SoftBank said in a joint statement. ADA currently serves 1,300 customers in the region.

In addition, Daichi Nozaki, SoftBank Vice President and Head of the Enterprise Business Unit’s Global Business Division, will join the ADA board in mid-May 2021.

SoftBank Corp. Representative Director and Chairman Ken Miyauchi said the ADA investment enables his company to embark on its “Beyond Japan” business strategy.

“We will utilize ADA’s know-how in data and AI, and its support structures,” Miyauchi told a virtual news conference. “And by closely collaborating with ADA, I’m confident we can propose new digital marketing solutions to companies in Asia and help support their digital transformation.”

The investment is also in line with SoftBank’s growth strategy announced during its initial public offering in 2018, he said.

With the investment, SoftBank will hold a 23.07 percent stake in ADA, which has a valuation of 1.07 billion ringgit ($260 million). Axiata Digital Services remains ADA’s majority shareholder at 63.47 percent.

Also, Axiata Group President and CEO Izzaddin Idris said both Axiata and SoftBank discovered they have common ground, and that ADA could fit well with some of SoftBank’s existing businesses.

ADA aims for a $2 billion valuation in the next five years across Southeast Asia.

“We have no immediate plans to spin off ADA via a public listing,” Izzaddin said. “Listings are to raise capital, but ADA is already raising capital without listing,” he added.

ADA CEO Srinivas Gattamneni said the $60 million investment would be used to develop a big data platform and AI models focused on digital marketing and the automation of content creation for the advertising industry.

The latest advertising statistics show that as of January 2021, there were 5.22 billion unique mobile phone users in the world, as DataReportal noted. This makes up 66.6 percent of the total global population. 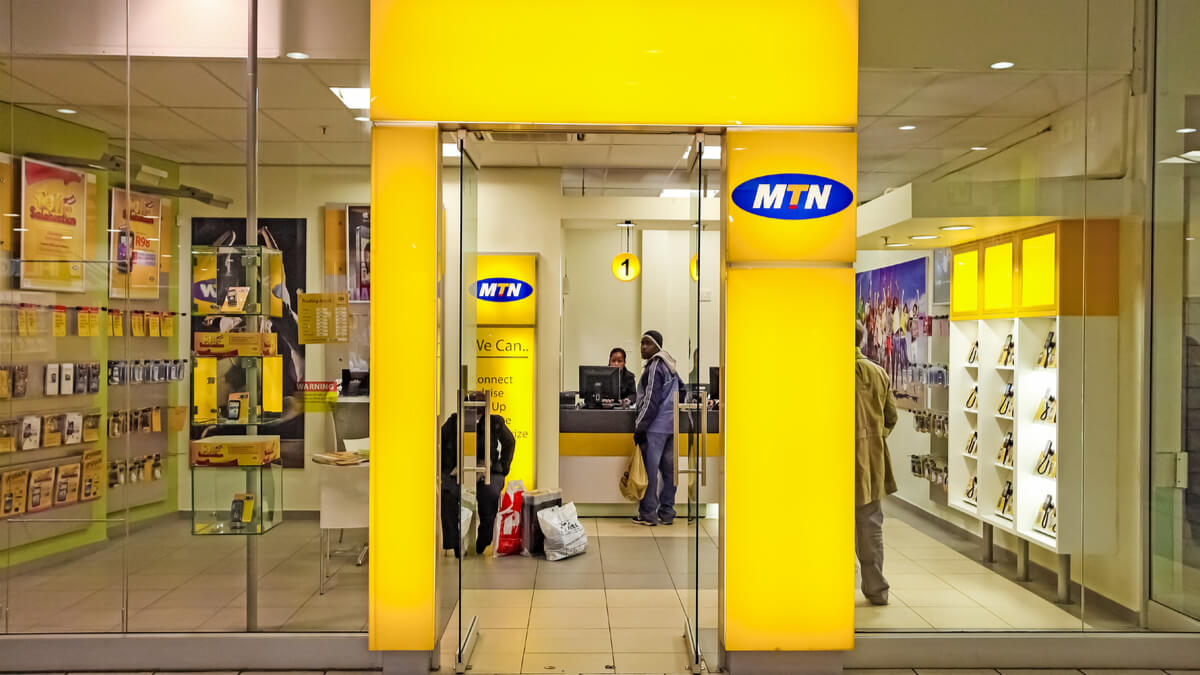 The announcement – which was made as the operator received approval from National Bank of Rwanda to launch the FinTech service – also places Chantal Kagame as its Chief Executive Officer to drive business development, strategy, innovation, and day to day operations of the company.

According to a statement by the South African courier, the setting up of Mobile Money Rwanda Ltd is in line with MTN Rwanda’s strategy to lead digital solutions while contributing to the national economic strategy on enhancing cashless transactions that offer convenience and security to all Rwandans.

“We are very glad to announce the establishment of Mobile Money Rwanda Ltd as a wholly owned subsidiary of MTN Rwanda. One of the key pillars in our strategy is to establish platforms that our customers find valuable. This restructure will ensure that the Mobile Money business remains agile, well poised for future growth and accelerated innovation. Mobile Money has matured over the last ten years in Rwanda, and this marks a pivotal milestone in our journey toward a cashless economy,” MTN Rwanda CEO, Mitwa Ng’ambi said in a statement when speaking about the new standalone firm.

In parallel, Kagame highlighted the company’s commitment to enhance the MoMo user experience and keep innovating products and services aligned with their digital ambition.

“The transition process to a standalone business has now kicked off and we look forward to cementing Mobile Money Rwanda Ltd as a key FinTech player in the Rwandan market,” she added.

The South African-based telco already provides FinTech services under the name of MoMo, a service that has been in operation since 2010. According to figures by the company, MTN currently boasts about six million subscribers.

MTN claims the largest market and value share in the increasingly competitive telecoms sector of Rwanda.

The announcement comes in line with MTN’s ambition to expand within the large African market, as the courier placed a bid to receive an operating license in Ethiopia, as the country looks to liberalize its telecoms sector and digitize its economy.

Prior to Chantal’s appointment, she held the role of Chief Business and Corporate Affairs Officer since she joined MTN in 2018. She is a senior Telecom Executive with over 19 years of experience in Multinational Telecommunications.

She has a track record of excellent achievement in areas of Executive Leadership, Sales and Distribution, Mobile Financial Services, Strategy Development and Execution, Corporate Affairs and Credit Management.

Prior to joining MTN Rwanda, Chantal was the Deputy CEO/COO at Tigo Rwanda for 3 years and Head of Sales, Distribution and Corporate Affairs at the same company from 2011 to 2015.

MTN foresees an even brighter future to further expand and deepen its offerings to the public in line with Rwanda’s vision to become a fully cashless economy.