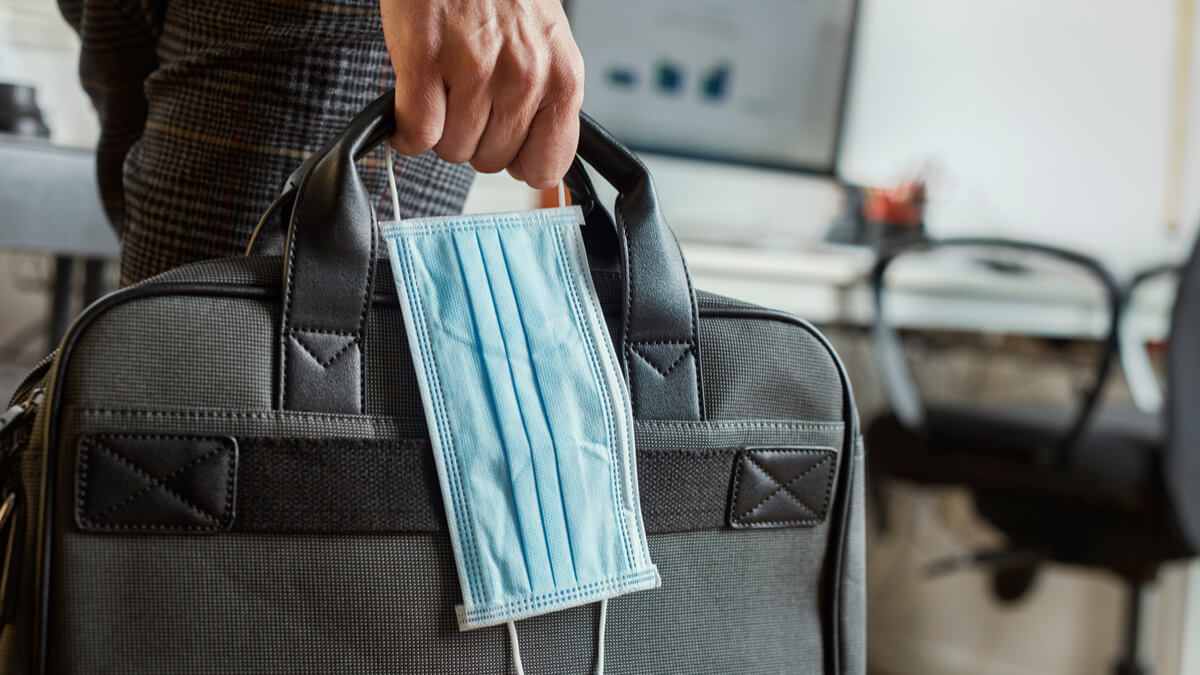 How will organizations transition from survival mode to a comprehensive post-pandemic recovery plan? 3 experts in Global Human capital practice came together to answer the most glaring questions on the matter.

As restrictions lift and nations cautiously step out into the light, the way businesses have been trying to recover from COVID-19 so far, can be split (generally) into 2 categories. According to Steven Hatfield, Principal Global Future of Work Leader at Deloitte, there are industries and sectors who had a ramp up and those who had a ramp down.

As examples, Hatfield says, some sectors in the retail space hired more staff to help with deliveries, production lines, as well as take on new business models such as ‘delivery only’ and drive-through options as well as utilizing digital solutions apps.

Healthcare companies as another example, assess supplies and how to get the needed supplies to the right people and from the right providers, which requires hiring more experts, adopting advanced tech, and shifting their business model to mirror the crisis.

On the other side, we have sectors like hospitality and airlines that struggle to extend their digital work and keep their workforce connected to one another and to the outside world. Such are the challenges that Deloitte have attempted to aid their clients with.

Those organizations who were with the remote work trend, Hatfield explains, were obviously more prepared, and can recover from COVID-19 much more smoothly. Taking advantage of alternative work forces like freelancers and gig economy, as an example, is one trend that companies embraced and are now getting more popular than ever before.

“We’re suggesting a rethink”. Says Hatfield. “So, by that it gets right into the heart of the re-imagination of work. You need to rethink about what it is that people are doing and the way they are doing it, which tools, to Mark’s point, make sense to use, how to reconfigure parts of the workplace, and reconfigure the work in a way that used the workplace differently”.

The first hurdle is overcoming the status quo and getting a team to commit to new ways of working.” Says Mark Holmstrom, Principal Global Future of Work Leader, and an expert in virtual work at Deloitte. ”And then, the second hurdle is to create a habit, and [new habits] require new behaviors”.

These questions are to be asked and assessed business to business, as different organizations need different plans, methods and systems. Every business must think for itself and devise the best method to recover from COVID-19 and take their new-found identities to the next level.

Critical factors for telehealth adoption in the future

Five 2021 trends that will carry on into the future 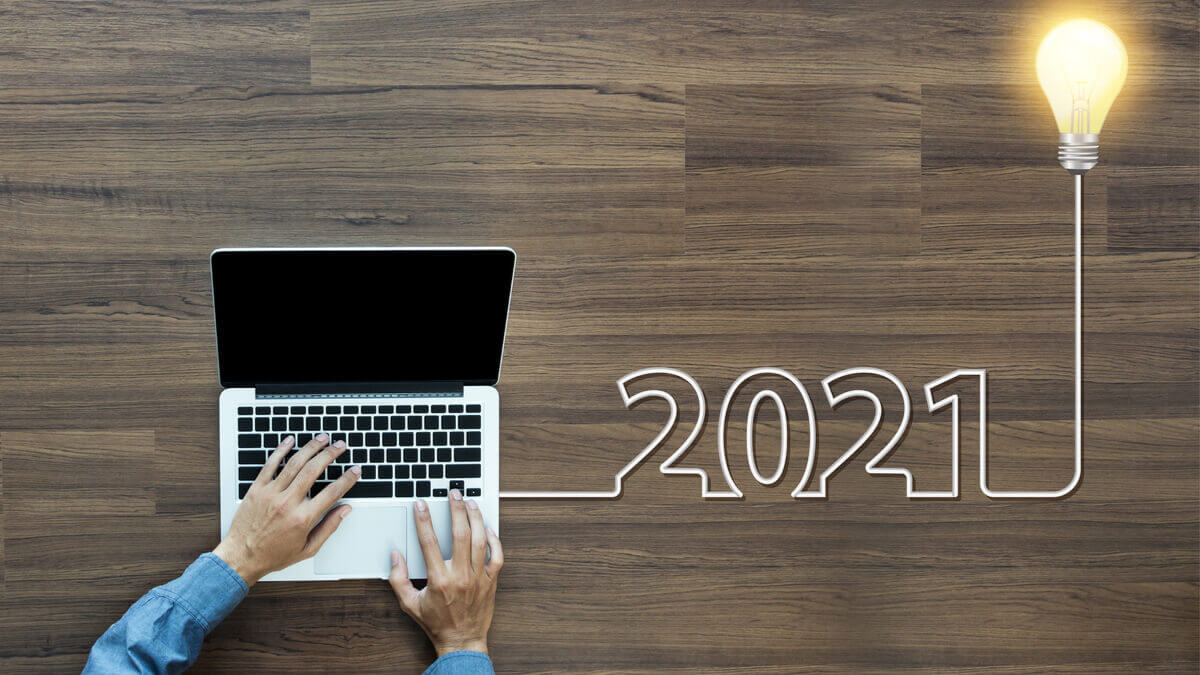 The year 2020 hit us pretty hard and fast, with most of the year spent adapting and adjusting to new realities. But in 2021, people will be looking beyond just living through the pandemic, but to take back their lives in some manner.

Here are five things we learned in 2020 on a path of refinement in the coming year that will carry on into the future.

Drone delivery has been seeing application beyond just delivering Amazon packages and chasing curfew breakers back into their homes. Last mile drone delivery is looking to be a viable option for transporting vaccines and other light wight cargo sooner than we think.

Drone company Wingcopter is currently in the trial stages of deploying drones to deliver vaccines to remote communities where road infrastructure is inadequate or nonexistent in dire and eminent time.

Building such roads would take time which nobody currently has, and drones are viewed as an ideal method for bypassing rugged mountains and large bodies of water quickly and without risking cargo damage and deformities.

Remote and digital healthcare will not slow down in the slightest going into 2021. On the contrary, virtual, and remote care is now seen as a better way to do many things previously done person-to-person.

New and emerging innovations such as price transparency tools, remote monitoring, and patient engagement apps can help transform healthcare reimbursement. This will not only compensate doctors properly for their services but help funnel scarce resources to where they are needed the most.

There is little surprise in seeing the work from home lifestyle flourish in the coming year.

Businesses have already begun incorporating remote work policies into their regular employment plans, with full or partial ‘WFH’ now a possibility depending on the job in question.

Ideas of such as XR technology, or Extended Reality, a mixture of AR and VR, are already being entertained as the idea of a virtual office slowly becomes the norm.

Even before the pandemic, we have been seeing a slow rise of subscription-based services in everything from home entertainment to daily food delivery. As mainstream search engines and content sites fill up with all kinds of clutter, people who can afford them are putting their money into a monthly fee for special content.

Aside from the well-known Amazon, Netflix, and Disney+, online documentary sites and search engines are retreating behind subscription fees as well. Some more affordable than others. 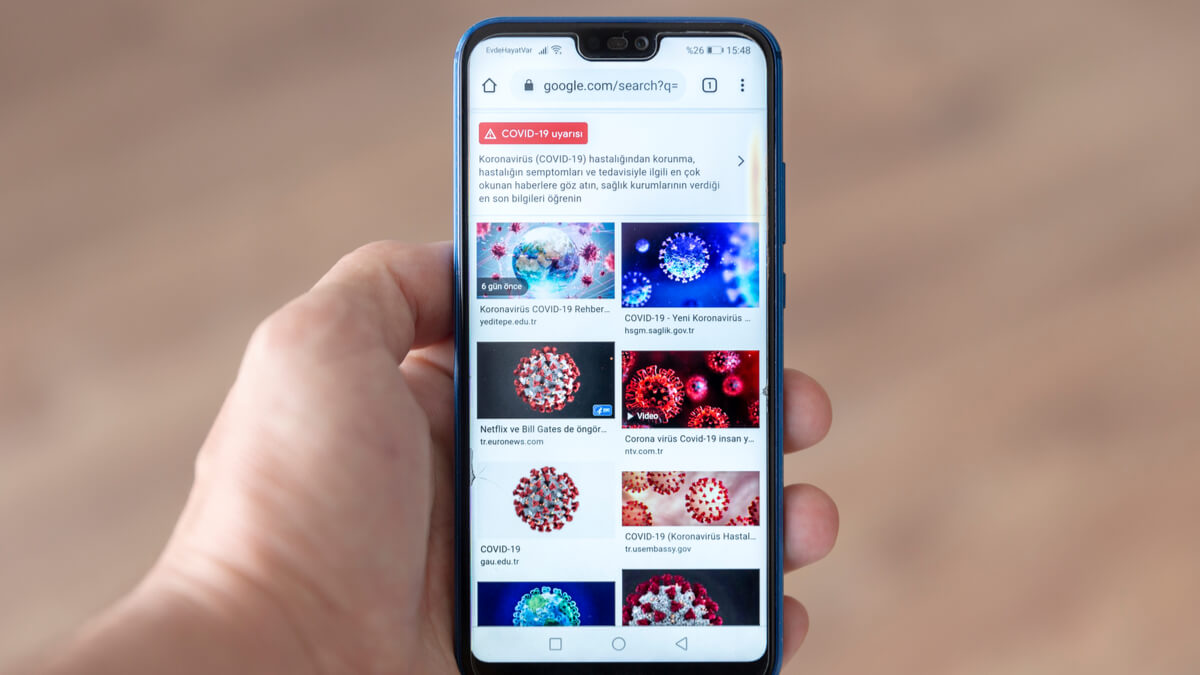 Pichai also added that Google spaces were to serve as vaccination sites.

The search engine exec poured out a detailed blog post in which he highlighted one of Google’s fundamental roles throughout the pandemic – providing trusted information to all matters COVID related and how Google will be making a difference.

Of the $150 million, two-thirds will be allocated in add grants to Centers for Disease Control and Prevention Foundation (CDC), the World Health Organization (WHO), and non-profits around the globe. While the other $50 million will be channeled into partnerships with public health agencies that work with underserved communities.

When the pandemic first broke out, Google rolled up their sleeves and began crafting pandemic tech solutions; starting with the $170 million Grow with Google Small Business Fund where more than $53 million have been granted to help struggling and underserved small businesses owned by women or minorities.

Add to that the all the efforts that the Google CEO and his fleet are doing when it comes to helping people make informed and safer decisions.

By taking a micro-solution approach, they added COVID-19 Layer – a feature that reveals critical information of a specific area and how it is trending. And for the macro-solution; COVID-19 Community Mobility Reports – a nifty report created with aggregated, anonymized sets of data from users that have enabled the location history that displays the change in visits to places such as grocery stores and parks.

Tech rivals Apple also collaborated with Google on the Exposure Notification technology, an API that can enable apps created by public health agencies to work seamlessly between iPhone and Android ecosystems.

The news comes following rival tech giant’s move in working with the U.S. on dispatching vaccine treatments; this should come as no surprise as the Google CEO and other tech leaders have a tremendous responsibility to bear when it comes to treating the pandemic with technology. 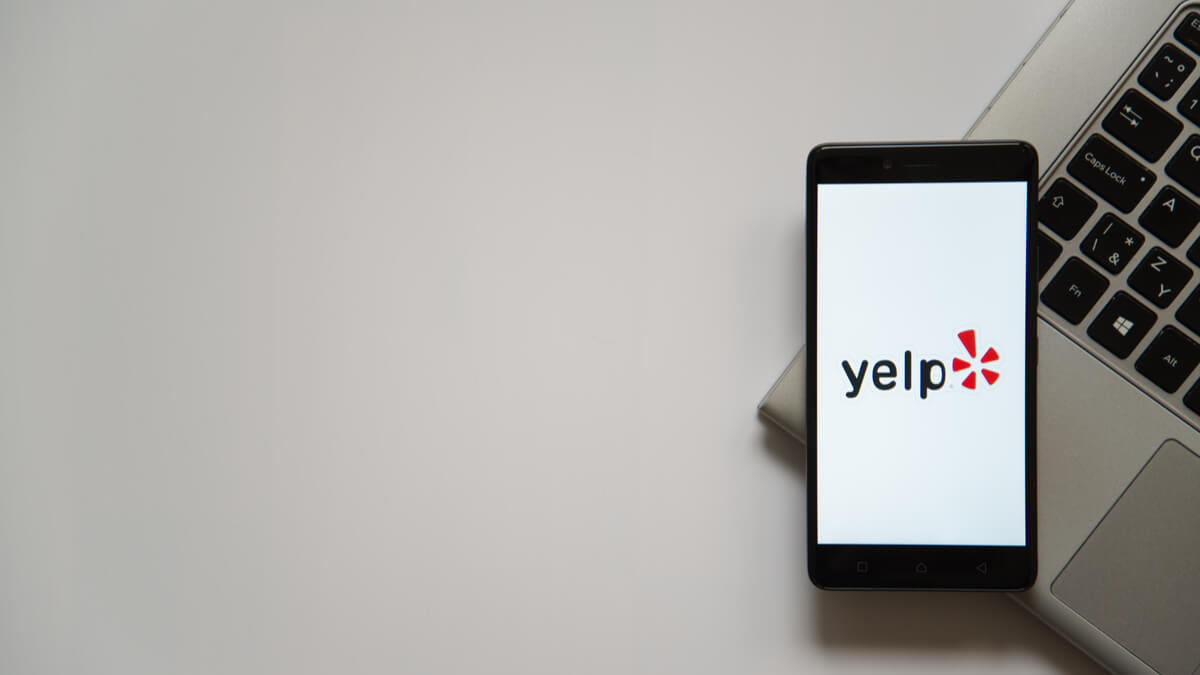 The addition of this new feature reflects the company’s attempt at adapting to current health circumstances as well as acknowledging people’s highest concern in terms of visiting eateries and establishments.

Initially, Yelp had aimed at becoming the go-to restaurant advertising hub in the U.S., but later failed to hit the mark in terms of profitability, which has pushed it to transform over the years to diversify its features and offers.

Similar to how users recommend places as “good for groups,” “romantic,” or “good for kids,” users will soon be able to review COVID-19 safety measures with options such as “heated outdoor seating,” “1:1 session available,” and “disposable or contactless menu.”

Currently, the only option to share feedback regarding social distancing measures and mask wearing.

Yelp’s business model consisted of monetizing the business of restaurant recommendations, as it sought to become the make or breaker of a restaurant’s reputation, and for a while, it was just that.

However, competitors would use Yelp’s large customers base to sabotage their opponents with fake reviews, and in turn, flood their own review pages with unearned positive feedback.

Yelp responded to this with a software that detects fake or malicious comments and reviews and deletes them as many social platforms do with their comments.

According to Yelp, the platform enacts a filtering software that worms out fake or targeted reviews, based on reliability, user activity, and the overall quality of the review as a whole.

No rants or raves allowed, and if the user has recently installed Yelp and has very few active reviews, it could be flagged. clarify

It is worth mentioning that the problem of fake reviews could become even more dangerous with the addition of their new “review COVID-19 safety measures” feature, since customers are becoming increasingly cautious, especially during outings.

Similarly, precautions have been taken to assure that no establishment’s reputation is destroyed by a bad health and safety review.

With the world still gripped by the pandemic, people keenly search for safer places while avoiding high risk and density locations. This kind of review system seems like the logical next step during the pandemic, as technology aims to answer those very same questions.

Five 2021 trends that will carry on into the future

Vietnam welcomes 5G in mid-2021, many benefits ahead