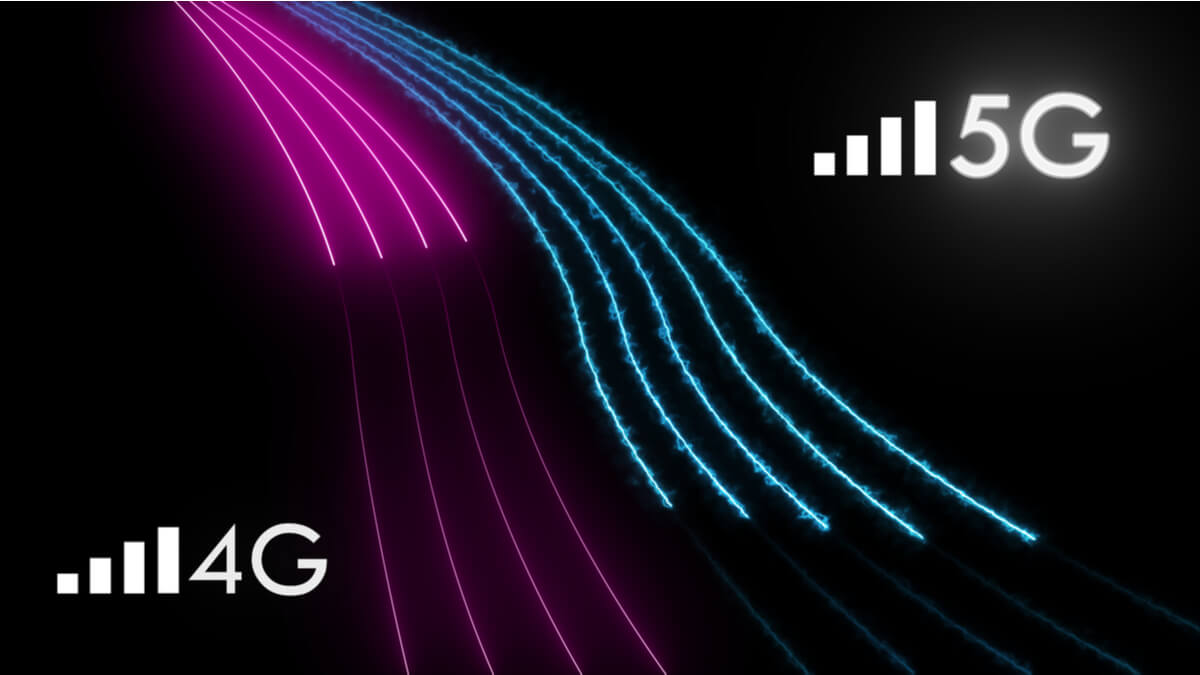 The fifth generation of mobile networks has been “the talk of the town” and will continue to be so for the foreseeable future, constituting the basic element for the evolution of countries and communities, especially transforming cities into smart ones and digitizing societies.

5G comes after 4G, however, each network has its own characteristics regarding speed and consistency that differ from the other.

The comparison between 4G and 5G can be as follows: With 5G reaching 10 gigabits per second – up to 100 times faster than 4G, fifth generation networks can deliver the level of performance needed for an increasingly connected society.

As such, downloading a high-definition film over a 4G network, for example, takes 50 minutes on average, but takes nine on 5G.

Therefore, connectivity requirements vary based on what the network is being used for.

In other words, driving your connected car and streaming a film on your smartphone demand different connectivity levels that aren’t always available with 4G.

Hence, the rollout of 5G can solve this because “network slicing” becomes much easier – when the network is split to tailor speed, capacity, coverage, encryption, and security by reassigning resources from one ‘slice’ of the network to another ‘slice’ that needs it.

As such, societies are excited to connect to 5G, which will translate to having more than 438 million 5G connections around the world, according to French multinational company Thales.

So, connectivity has moved from simply providing access to the internet to powering complicated infrastructures. As in smart cities connect everything from smartphones, homes, and cars to traffic and garbage collection systems using the Internet of Things (IoT) technology.

However, a new network performance level is needed, especially with the growing number of devices and an outburst of data.

This requires wireless technologies, from Bluetooth and WiFi to 3G and 4G LTE, rely on performance trade-offs with the IoT devices on their networks.

To have a better performance with the fifth-generation technology means a lower latency rate, which also translate to the delay between sending and receiving information.

For 4G, this is 200 milliseconds, not far off the 250 milliseconds it takes for humans to react to visual stimuli, while the 5G latency rate is significantly lower: at just 1 millisecond.

In parallel, the development of news services and devices is associated with using 5G networks to send and receive information quickly. Those devices are particularly connected cars and vehicle-to-vehicle information (aka V2X), virtual-reality gaming, remote surgical operations, and translation software.

Also, according to a report by testing firm Rootmetrics that shows network performance at the end of 2020, giving us an insight at the differences between 5G vs. 4G vs 3G. the results presents 5G with the best median download speeds, significantly so, in the case of Verizon.

That’s because Verizon built its initial 5G network on mmWave technology which is superfast with speeds often approaching — and even surpassing the 1 Gbps mark.

Operators and companies have been competing to get the best and fastest 5G to serve their customers in the best way possible.

Alvis, Nokia partner up to deploy 5G-ready network in Argentina 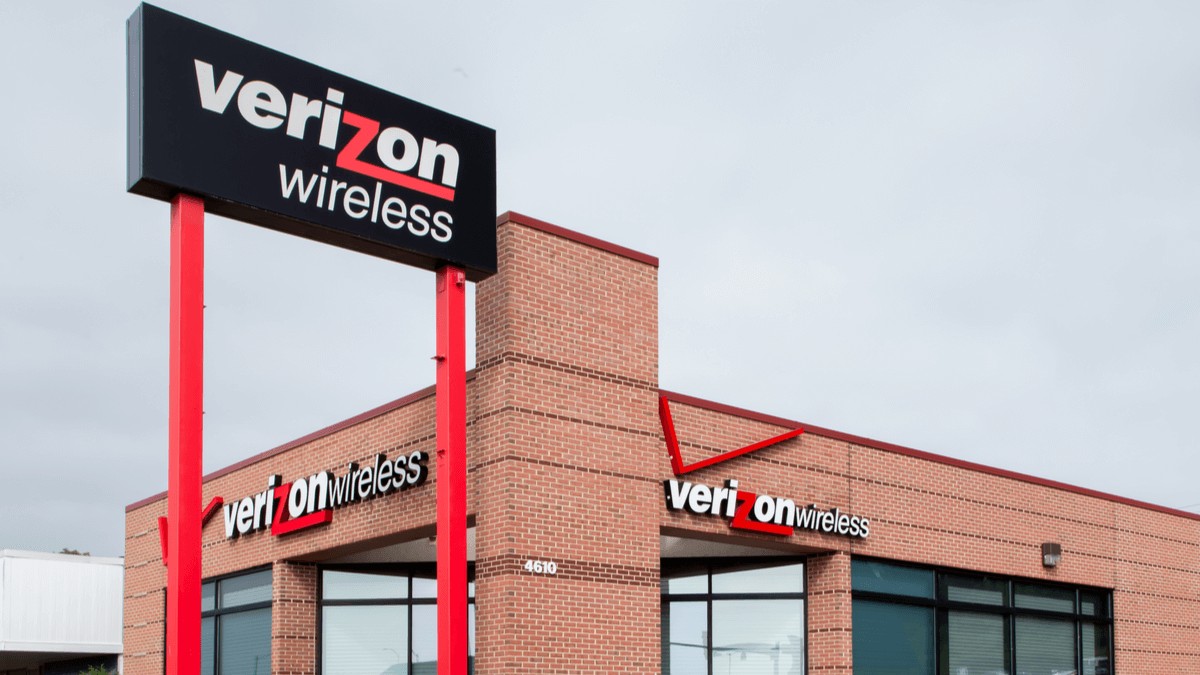 Both U.S.-based telcos structured a plan to launch vital improvements to their 5G networks operating C-band spectrum obtained in an auction. These upgrades will deliver higher 5G connections and faster speeds in comparison to the base-level 5G rollout offers that both operators currently deliver.

“While we remain confident that 5G poses no risk to air safety, we are also sensitive to the Federal Aviation Administration’s desire for additional analysis of this issue,” both telcos said in a joint letter sent to the Federal Communications Commission (FCC).

Earlier in November, both service providers agreed to postpone their C-band spectrum deployment till the end of January of 2022, after FAA expressed worry regarding wireless technology potentially interfering with altimeter equipment, jeopardizing the safety systems of some aircraft, according to The Wall Street Journal.

An altimeter is a device that measures altitude, the distance of a point above sea level. They are considered a fundamental tool for aircraft and spacecraft pilots as it monitors the aircraft’s height above the Earth’s surface, particularly when the weather affects visibility conditions for pilots.

From their part, both AT&T and Verizon submitted years of research regarding probable interference rate and added that mid-band 5G networks have never caused any damage for flights in other countries that have already deployed mid-band 5G.

Despite submitting the needed research to support their stance, both companies submitted to the FAA’s demands to “allay concerns about radio altimeter performance,” while sustaining fight performance for their users.

The Communications Commission has already informed pilots of the potential risks of “interference from 5G transmitters and other technology could cause certain safety equipment to malfunction, requiring them to take mitigating action that could affect flight operations.”

It is unclear whether the FAA will take into consideration the companies’ proposals. However, if the Commission accepts the carriers’ offer, the extended limit will be applicable till July 6th, after initially planning to roll out their C-band spectrum on December 5th.

After the set July 6th deadline, both AT&T Verizon will resume regular operations only if the FAA delivers fails to deliver inclusive evidence that their C-band spectrum would interfere with the aircraft safety systems.

“Our use of this spectrum will dramatically expand the reach and capabilities of the nation’s next-generation 5G networks, advancing U.S. leadership, and bringing enormous benefits to consumers and the U.S. economy,” the telcos informed FCC Chair Jessica Rosenworcel in their letter.

Both carriers’ operations are supported by dense financial inducement to stay clear from any additional setbacks to their spectrum rollout. Verizon and AT&T spent an estimate of $68.8 billion to assure obtaining the required licenses for their mid-level band construction, with an extra $15 billion on infrastructure that would make use of the C-band spectrum.

China to triple 5G base station count by 2025, covering 56% of the country 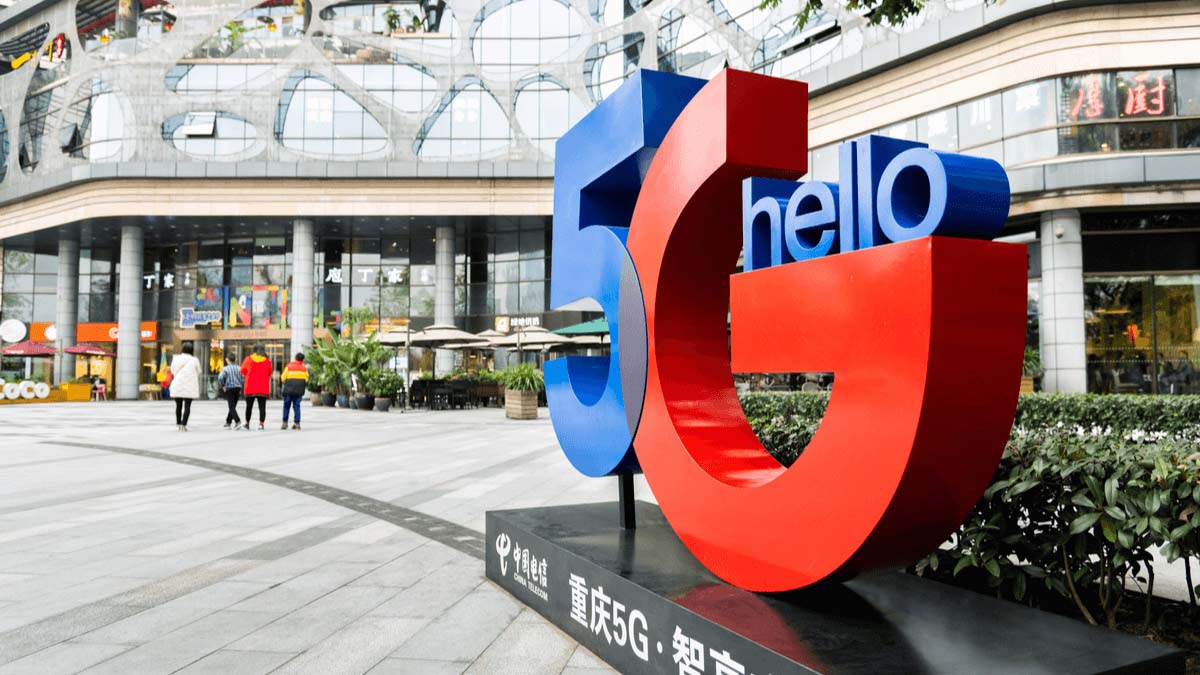 China’s Ministry of Industry and Information Technology (MIIT) revealed plans to more than triple the number of 5G base stations over the next four years, targeting a total of 3.64 million by end-2025, China Daily reported.

MIIT’s target is a total of 3.64 million base stations by end-2025, according to China Daily. “The five-year plan also forecasts that the cumulative investment in telecom infrastructure will increase from $2 trillion in 2020 to $3 trillion in 2025,” it noted.

Xie Cun, director of the MIIT’s information and communication development department, said that all prefecture-level cities have full 5G coverage, with rural towns at 40 percent.

“5G has already been used in 22 industries, including industrial manufacturing, mining, ports, medical care, education, and entertainment,” he added.

“In the next step, we will work with other parties to focus on promoting 5G applications in 15 industries that focus on information consumption, the real economy, and people’s livelihood services,” Xie noted.

As of July, China had more than 160 million 5G network users, accounting for about 89 percent of the 5G users worldwide, said a report on National Internet Development.

The nation has 1.2 million 5G sites nationwide, which make up about 70 percent of the global total, with the number of customers on compatible plans accounting for 38.7 percent of the nation’s tally.

In addition, Gigabit optical fiber network will cover most urban, rural areas, facilities and services for data and computing will be enhanced remarkably, it said.

The plan identifies the role of the information and communication industry as a strategic, basic and innovative industry to help build a new type of digital infrastructure and support economic and social development.

The plan includes a new type of supervision system is in place, as well as the protection of users’ rights and interests, especially their personal information. The three announced the breakthroughs in Qingdao, a city in China, late last week, with Huawei saying in a statement that “The solutions, which are developed at the joint-innovation base established in February, integrate 5G edge computing with artificial intelligence and particularly machine vision in manufacturing environments.”

It added: “They are applicable to various manufacturing scenarios where they can perform a variety of functions. Haier has launched the technologies at seven smart factories in China and plans to expand the implementation at 20 factories by the end of 2022.”

The fifth-generation technology provides manufacturers with a lot of bandwidth —up to 20GBps— and latencies as low as 1 millisecond. One of 5G’s main features, Mobile edge computing, delivers low-latency cloud computing, however, it’s still early for manufacturers seeking to take advantage of 5G’s full capabilities.

In addition, Huawei is expected to help Haier deploy the 5G solutions and transform about 100 of its manufacturing facilities globally during five years, whilst the three also plan to offer the technologies to other leading manufacturers in China and abroad.

The solutions allow the implementation of high-performance machine vision in a manufacturing environment through low-latency connections between high-definition cameras, the AI modules at the factory site, and the training servers located off-site.

As such, the three partners also developed technologies to boost site and staff safety. For example, unlike traditional video surveillance systems that only have a recording function, AI-surveillance can automatically create alarms in real time when it detects anomalies on the factory floor.

The technology can identify non-authorized individuals, process safety violations, and workers who aren’t where they should be.

On the other hand, the solutions will be improved to provide “digital twins” visualization, which is the reproduction of a real and dynamic production floor into a virtual digital world, a meta-universe.

The concept makes just-in-time preventive maintenance a reality and enables the simulation of changes to the production process before they are implemented. The collaboration includes experimenting how 5G environment can support automated guided vehicles to transfer items in warehouses or manufacturing lines more accurately and efficiently.

Machine vision saves manufacturers costs by being deployed on a 5G-enabled production line and by rapidly performing QC checks with over 99 percent accuracy, at least 10 percent more accurate than without the function. Compared with visual inspection performed by humans, machine vision delivers much fewer false positive and false negative results.