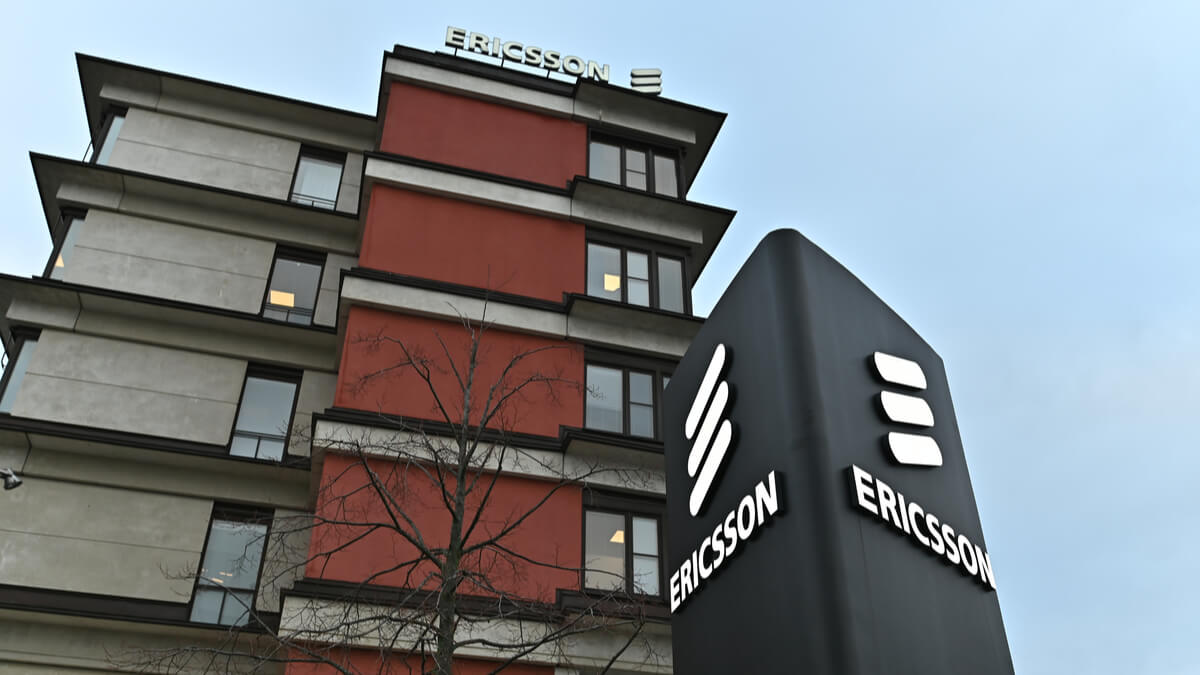 Siminn will use products from the Ericsson Radio System portfolio, including Ericsson Spectrum Sharing, and will deploy 5G on 3.5 GHz to 3.6 GHz mid-band spectrum to enable new opportunities in areas such as gaming, transport, and manufacturing in particular.

Also, the Icelandic telco aims to reach nationwide coverage by the end of 2022, while its 5G deployment will begin by using one of the legacy bands for low-band 5G RAN, which enables wider coverage.

“With 5G we will be able to create new opportunities for Síminn, our customers, and the environment by adding even more value to our network infrastructure and services,” Erik Figueras Torras, CTO at Síminn said in a statement.

Jenny Lindqvist, Head of Ericssom Northern and Central Europe said that “this deal confirms the promising development of 5G in Iceland. As tourism is the most significant industry in Iceland, 5G opens up a range of opportunities, particularly in the areas of audiovisual and augmented reality.”

Just last month, Ericsson teamed up with Vodafone to activate its standalone 5G network in Germany; while T-Mobile U.S. had one of the first nationwide SA 5G deployments, launched in August of last year.

“Together, we have been first in Europe to turn on 5G commercially and have proven your technological leadership and our innovation capability,” stated Mark Düsener, head of Mobile & Mass Market Communication at Swisscom. “This new deal confirms our joint commitment to follow this path and to further accelerate the development of 5G technology.”

Swisscom and Ericsson have been 5G partners since 2017 and in April 2019 launched Europe’s first commercial 5G network. By December 2019, the 5G non-standalone (NSA) network covered 90 percent of Switzerland’s population with help from dynamic spectrum sharing (DSS) and reached 96 percent as of last month.

As the partners start to move Swisscom’s network to SA 5G, where it no longer relies on 4G LTE as an anchor, one of their achievements was an SA 5G voice and data call over a commercial network in Bern. 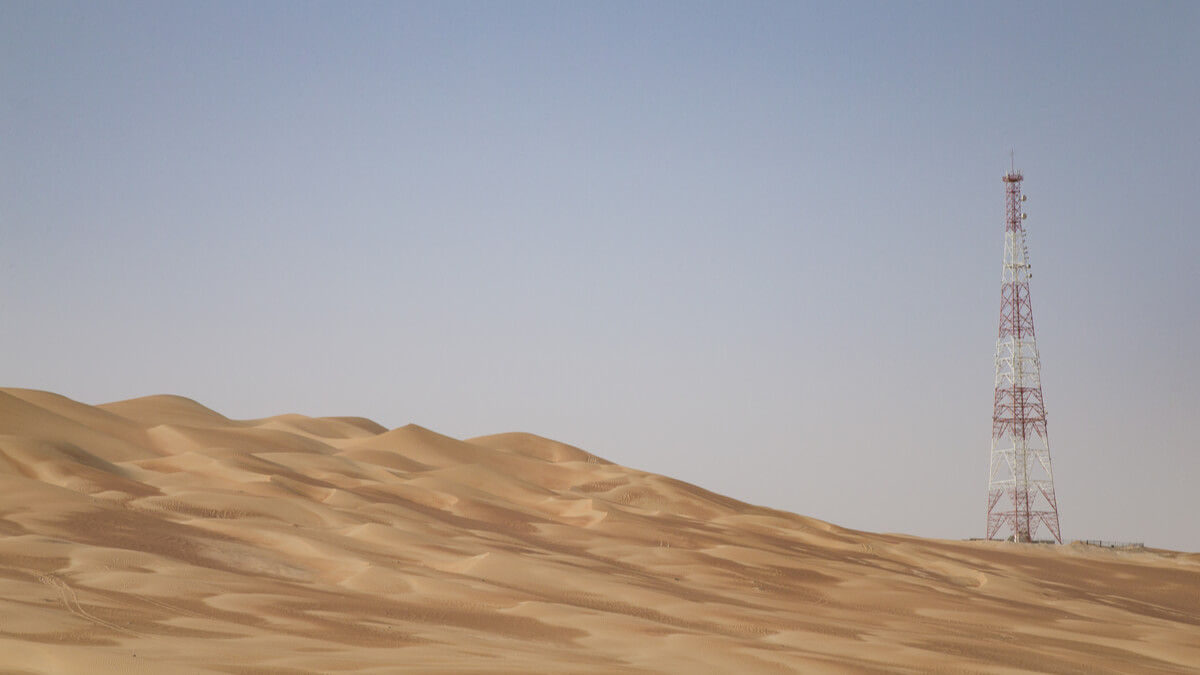 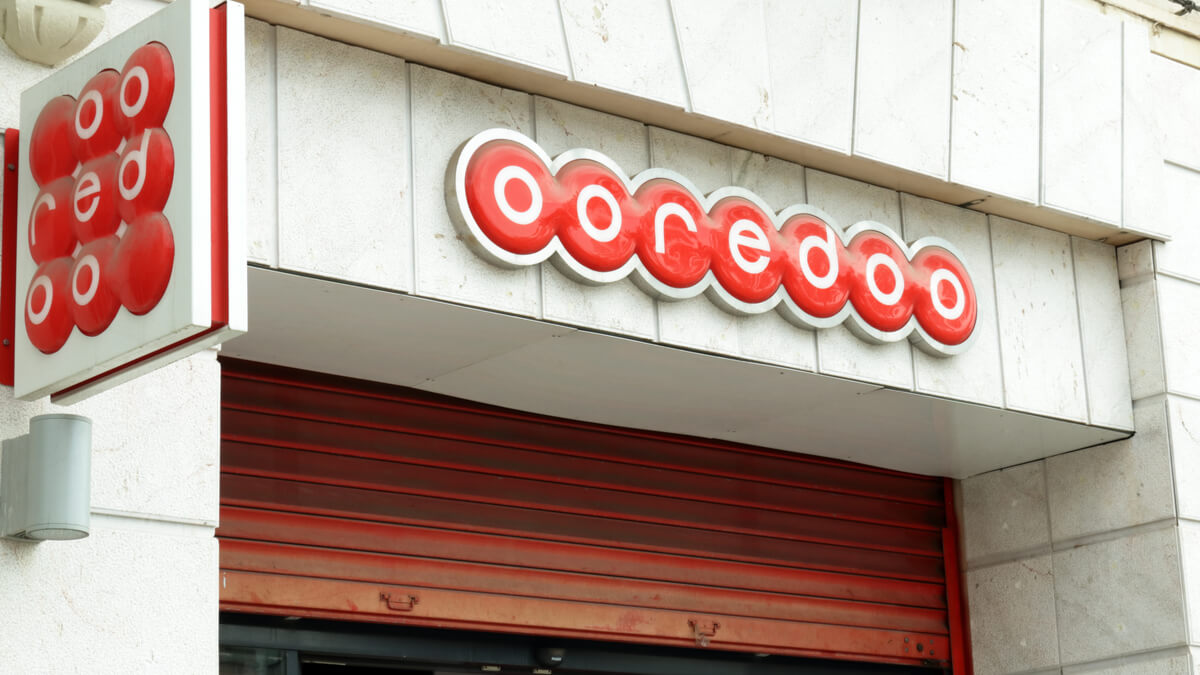 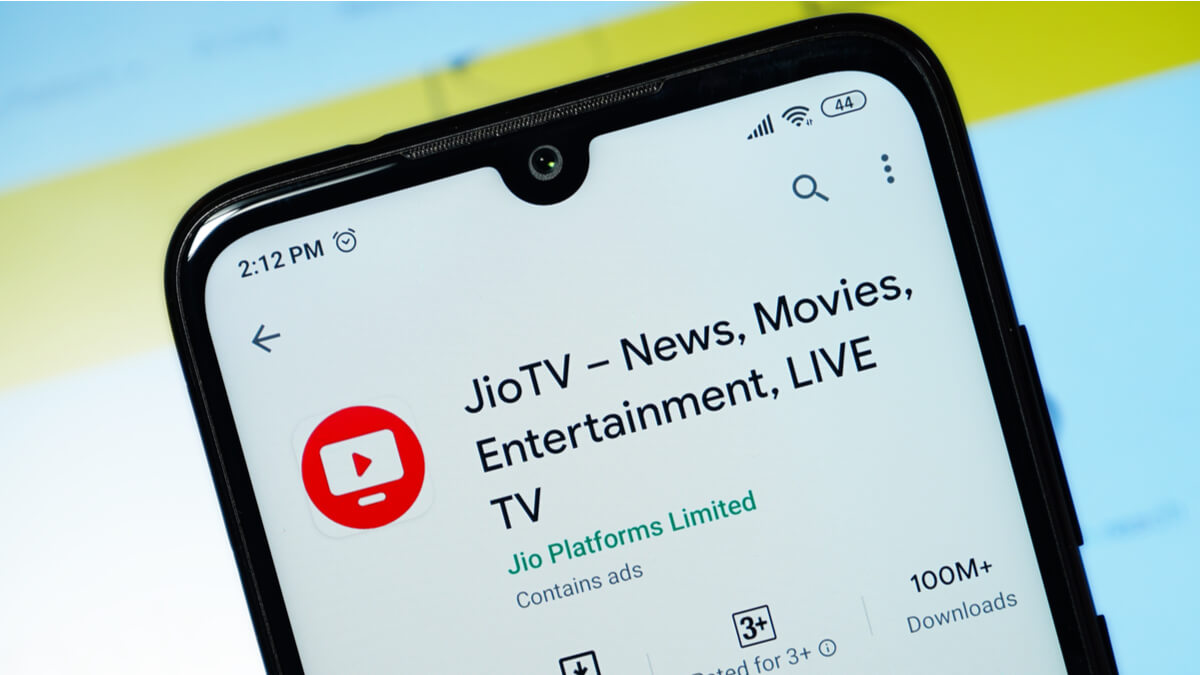