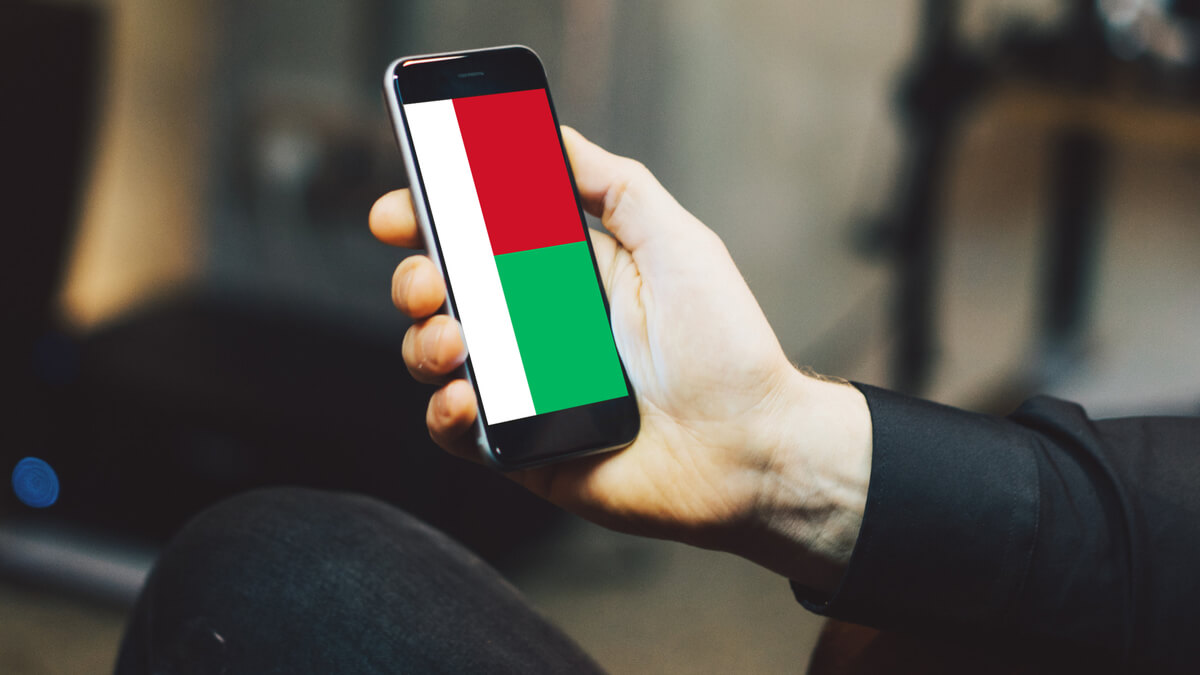 5G is being implemented in a number of countries around the world granting citizens easy access and enhanced connectivity experiences, however some countries are facing challenges with their 5G strategy. Problems related to deployment and coverage, the cost to build and buy, the regulations and standards, security and privacy etc.

Madagascar is facing some challenges regarding 5G network deployment after the leading Madagascar telecom operator, Telma, launched the 5G commercial network on 30 June 2020, in partnership with telecom equipment manufacturer Ericsson.

The company has promised its customers enhanced mobile broadband services from gaming and entertainment to IoT and business applications.

Telma is the number one telecommunications operator in Madagascar and the Indian Ocean, offering mobile, fiber optic internet, 4G, 4G+, 5G, money transfers etc. It has an estimated 5 million subscribers in Madagascar and 200,000 in Comoros.

In a sudden move, The Agency for Regulation of Communication Technologies (ARTEC) suspended the 5G network launched by Telma.

ARTEC explained its decision saying that “Telma overstepped its given boundaries to experiment with the technology.”

“Telma was operating on a temporary authorization granted by the regulatory authority, one that does not allow services to be marketed,” according to a press statement issued by ARTEC saying that “The authorisation was valid for only a month.”

Therefore, 5G services that are being used are still in experimental phase in the country, the same case with many member countries of the International Telecommunication Union.

Here, question marks are raised especially after Patrick Pisal-Hamida, CEO of Telma Madagascar, said at the time of launching the network a month ago during a ceremony: “We are very proud to be among the first countries in the world to roll out this technology. It’s a new step ahead for Madagascar as one of the leading ICT countries in the Indian Ocean and Africa.”

To add to the confusion, the trials on the fifth-generation network were to be conducted within an enclosed building as a condition of the authorization to launch it, according to the regulator. Adding “Telma allegedly carried out trials on more than ten outdoor sites without prior notification.”  The statement questions the operator’s compliance with the regulatory guidelines.

“The information is wrong and therefore Telma reserves the right to prosecute ARTEC for the irresponsible statement”, the telco operator denied the accusations in a strong statement. 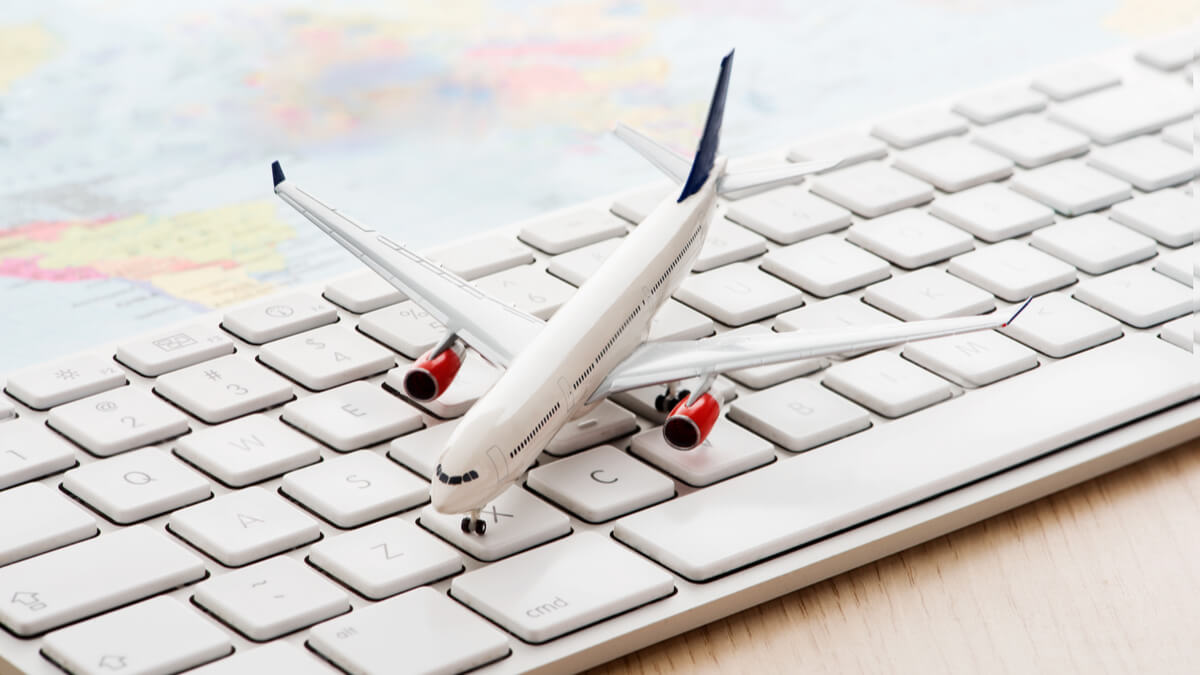 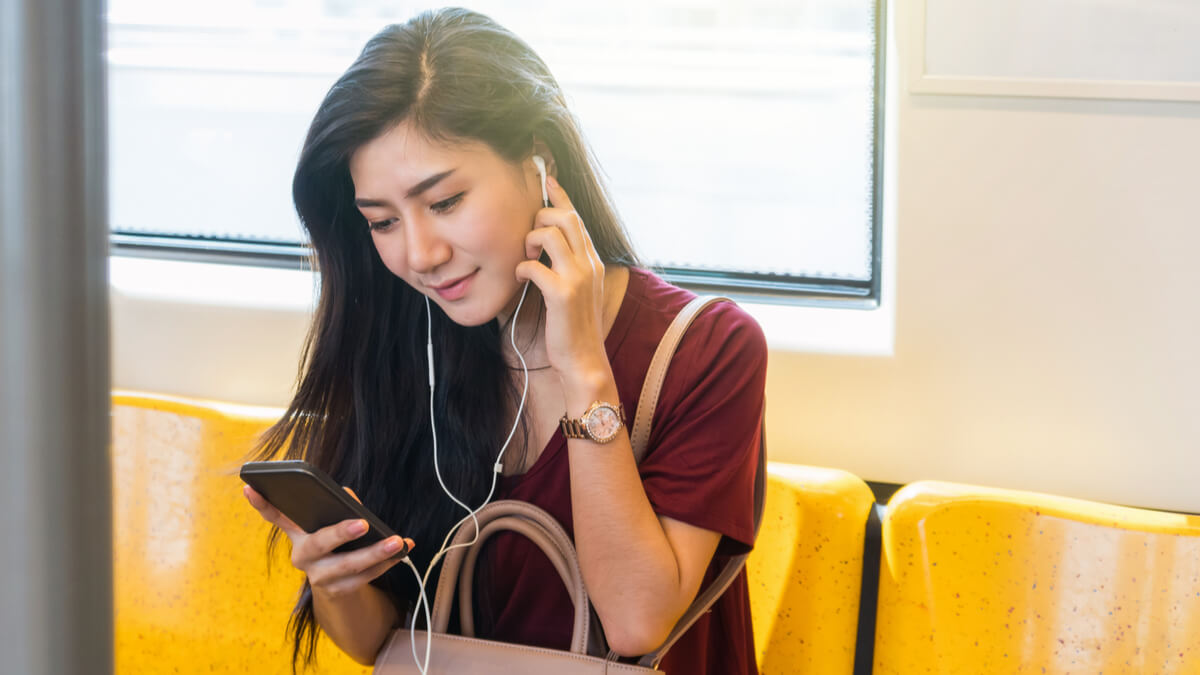 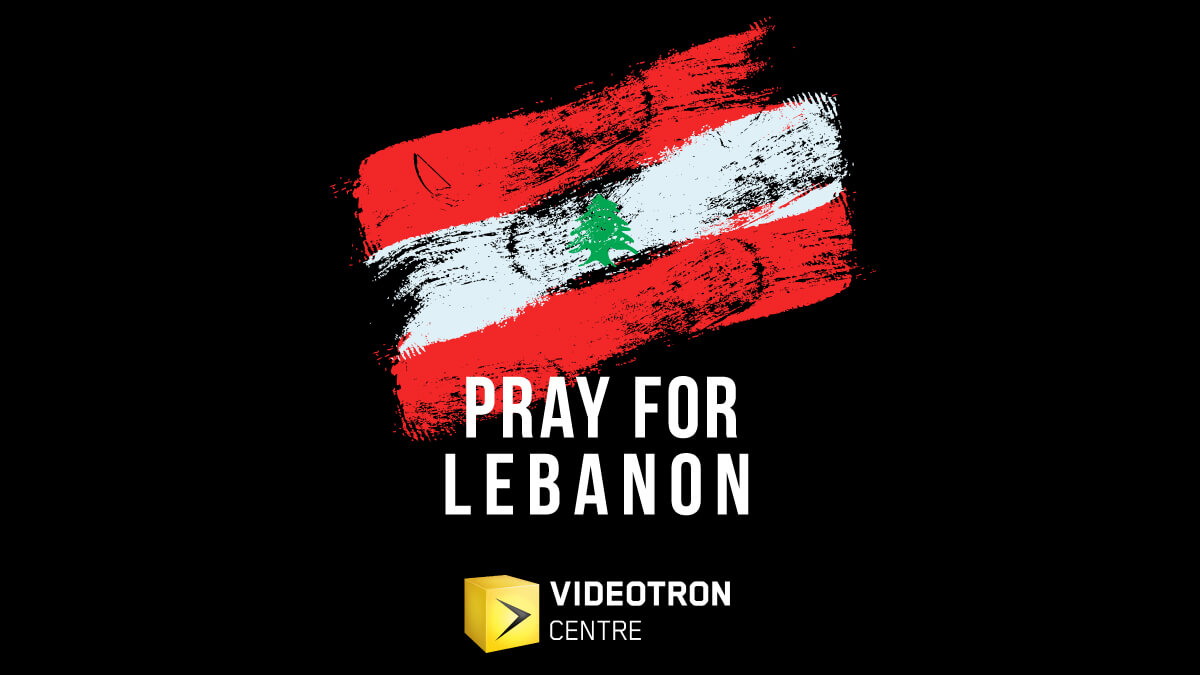