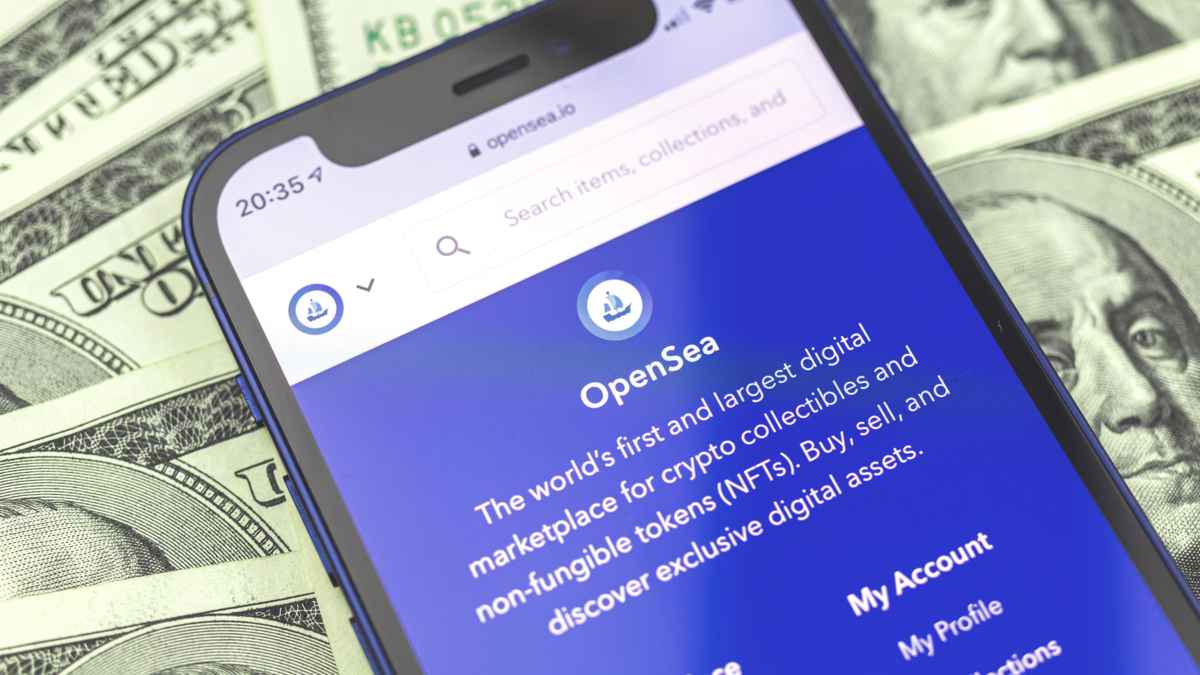 Non-fungible tokens (NFT) marketplace, OpenSea has finally anchored its platform by fixing any vulnerabilities that could potentially expose accounts to NFT hacks on digital wallets and drain it, Check Point Research finds.

NFT’s fame spread on all fronts as a crypto trend that transforms any digital asset into a distinctive blockchain asset or provides users with a significant digital receipt representing the ownership of the NFT.

Famous NFT crypto market platform, OpenSea, which operates billions of dollars with its digital tokens’ transactions all around the year, experienced some issues in recent times as reports of scams hitting its customer base increased.

Check Point researchers revealed that it initiated an examination into probable security defects in the platform.

Initially, the security firm researchers did not find any vulnerability in OpenSea’s security framework. However, one thing was unsheltered, which is a method where an NFT hacker could mislead the crypto users to practically unveil their digital wallets. A conniving technique known as a “social engineering scheme.”

If succeeded, the social engineering scheme implements malicious NFTs to attract users to open their financial accounts to an anonymous person on the internet.

Check Point’s research exhibited the process. “An image file, airdropped onto OpenSea’s platform and offered for free to a user, can be pre-loaded with a payload that allows the thieving of that user’s funds. When viewed, the NFT subsequently deploys a series of malicious pop-ups, styled to look like they are from OpenSea itself, which requests that the user connect their digital wallet,” Gizmodo elaborated.

Once the user signs off to the prompts, his account is exposed to any genre of malicious activities that would result in their financial wallet drainage by an NFT hacker.

The NFT crypto platform notes that receiving such prompts would be unnatural for users since the third-party photo on the platform does not lead to a “request for a wallet connection.” In parallel, Check Point highlighted Open Sea’s point, stating that this sort of hoaxes would heavily rely on “unexpected behavior” from the person deceiving the user.

For the scam to succeed, users will have to overlook a multitude of red flags displayed on the OpenSea platform to, eventually, obtain their promised prize.

A scenario that can easily occur with some individuals.

To summarize, if this attack truly happened according to Check Point, then it is very unlikely to be successful since OpenSea has revealed that in most of these cases, the company was not able to detect any occurrences where this scam flourished.

“Security is fundamental to OpenSea. We appreciate the CPR team bringing this vulnerability to our attention and collaborating with us as we investigated the matter and implemented a fix within an hour of it being brought to our attention,” OpenSea said in a statement.

On another note, the NFT marketplace publicized Monday that it would conceal gifted NFT prompts from any account by default. This is only the case if it discovered unconfirmed compilations and included an option to halt any account’s activity from acquiring or selling NFTs once the platform confirms that the digital wallet is compromised. 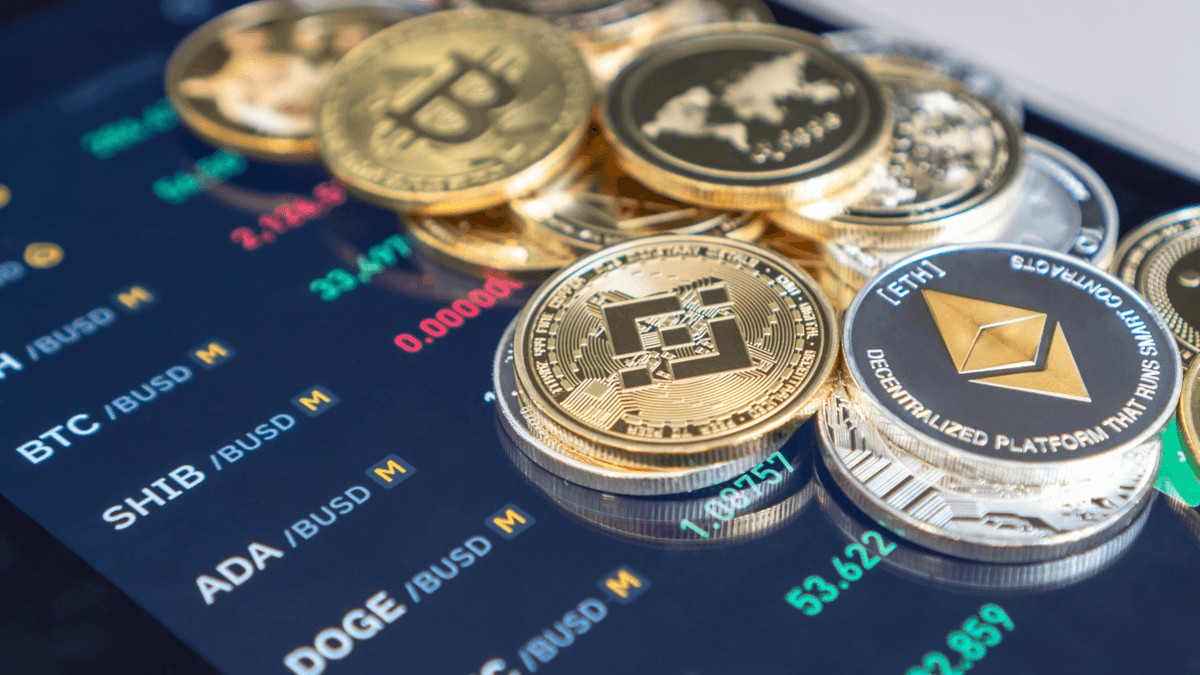 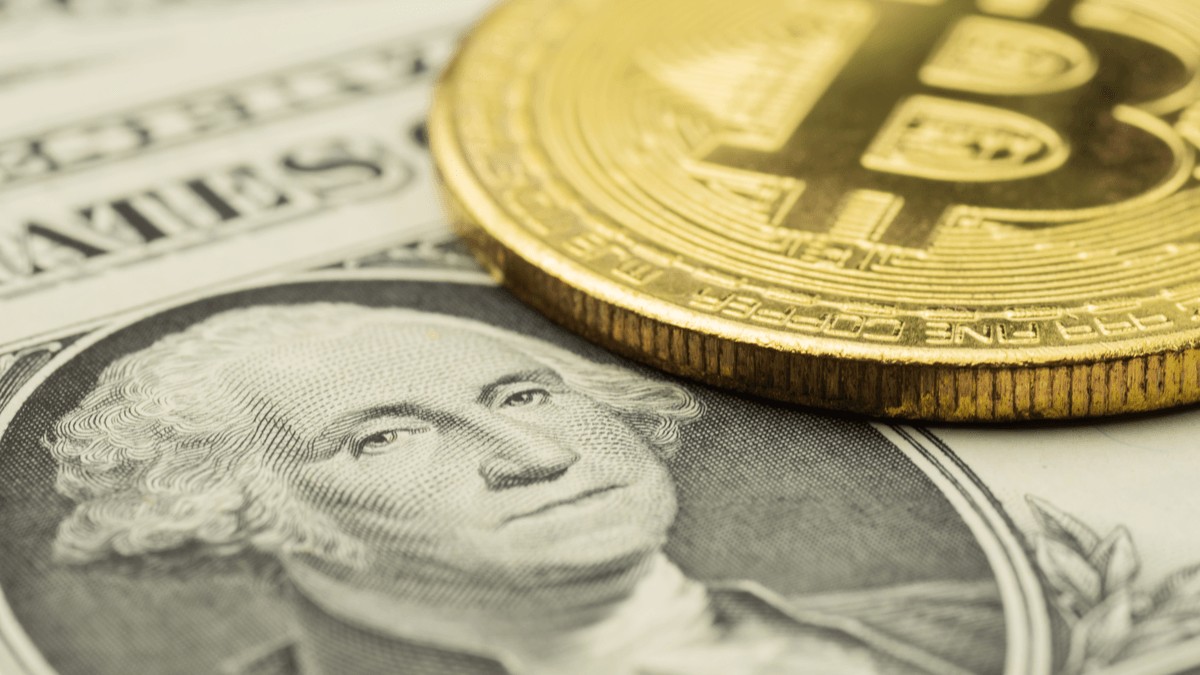 U.S. regulators uncovered their future plan to address the rise of cryptocurrency for the upcoming year, with focus directed at the “greater clarity” concerning the legality of decentralized transactions, reported by Bloomberg.

The Federal Reserve, the Federal Deposit Insurance Corporation (FDIC), and Office of the Comptroller of the Currency (OCC) unveiled their future scheme to address the uprise of cryptocurrency, placing the digital asset with utmost priority for 2022.

The plan could potentially focus on stablecoin issuance via loan collateral and the manifestation of cryptocurrency on enterprise balance sheets. The three federal entities aim to examine the needed means to employ bank capital and liquidity standards to U.S.-based banking organizations.

The shared roadmap has yet to be finalized, given that the agencies are looking into different issues to accommodate the market’s changes. It will adhere to crypto policy “sprints” to assist in structuring regulatory priorities for the upcoming year.

The OCC, the Reserve, and the FDIC’s goals are to determine any potential threats and establish the efficacy of current rules. While there is no certainty that the roadmap will create fundamental changes, however, one thing is certain though, it will not work in favor of holders of decentralized assets. 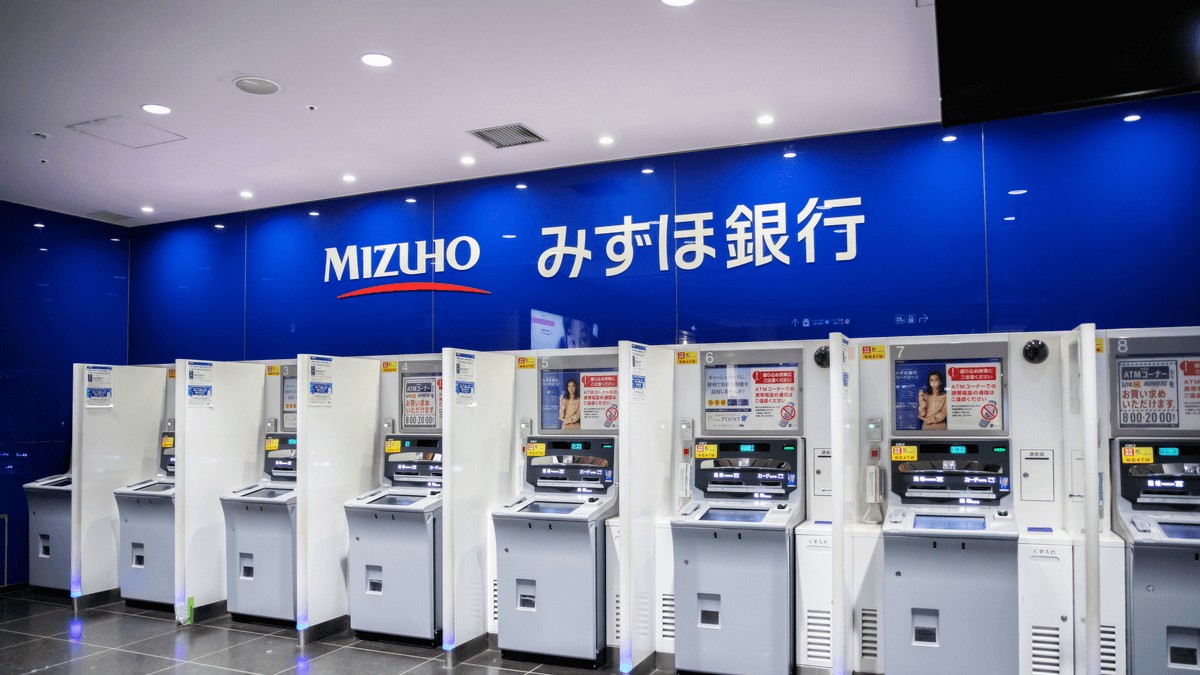 A consortium of almost 70 Japanese firms revealed on Wednesday in a conference its plan to initiate an experimental phase of testing a yen-based digital currency to be ready for launch in early 2022.

Three of the country’s mega-banks have always shown intentions of joining on the decentralized currency, which will mainly be supported by bank deposits, while utilizing a known platform to hasten a transfer of massive funds and settlement between companies, including cutting costs.

In parallel, Japan’s three mega-banks also represented their private digital payment systems but have failed to mirror the same effort provided by financial technology entities, such as Softbank Group-backed PayPay – the multinational conglomerate is not a part of the consortium.

“A digital currency system built on a bank deposit-backed common platform will fit the Central Bank Digital Currency (CBDC) that could be planned and implemented in Japan,” special advisor to DeCurret and former head of Japan’s Financial Service Agency, Toshihide Endo, said during Wednesday conference.

In addition, other companies will also investigate options to gauge a currency such as this, all while experimenting with different uses for the digital currency in various industries, from energy to retail.

From another aspect, the consortium’s approach to releasing its own plan to digital currency will most likely trickle down the Bank of Japan’s scheme of launching its own CBDC, with regulators revealing they are working in synchronization with the BOJ if a digital currency is to be issued.