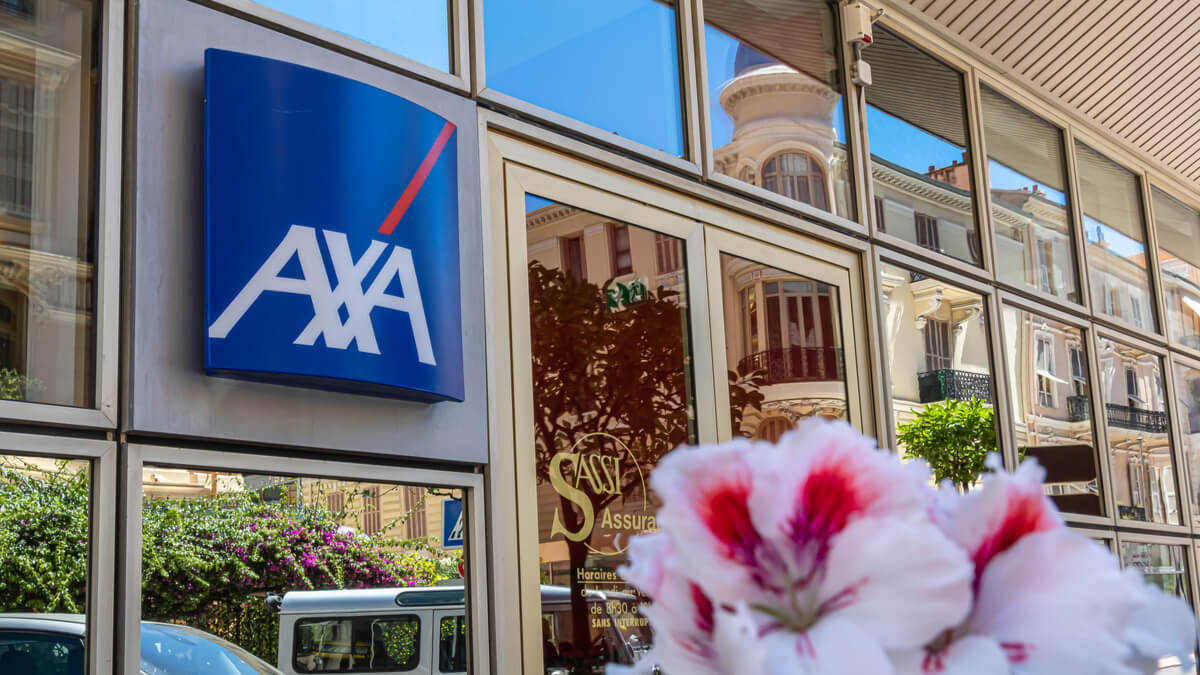 Orange Middle East and Africa and AXA CIMA entities led by AXA Assurance Maroc announced on Monday a joint agreement to acquire a majority stake in DabaDoc, the Moroccan HealthTech company digitalizing access to healthcare in Africa, alongside the company’s founders.

DabaDoc – which was founded by Zineb Drissi-Kaitouni and Driss Drissi-Kaitouni earlier in 2014 – has developed solutions that are used by thousands of healthcare professionals in Morocco, Tunisia, and Algeria.

The agreement will allow both French companies to accelerate DabaDoc’s growth using their vast investment portfolios and network, particularly in Sub-Saharan Africa; the transaction is expected to close in the third quarter of 2021.

“As a responsible operator on the continent, we want to contribute to this major social challenge, especially during a pandemic. The deployment of this type of solution in the countries where we are present will greatly facilitate populations’ access to healthcare services, which is essential to the continent’s development,” Alioune Ndiaye, CEO of Orange Middle East and Africa, said in a joint statement.

With this acquisition, the French telco confirms its ambition of leading the line in multi-services digital operator in the region. Through its partnership with DabaDoc and relying on AXA’s globally recognized expertise in healthcare, Orange is positioned as a key player in HealthTech.

In parallel, this acquisition wouldn’t be the first investment AXA Assurance has placed in DabaDoc – with the first being in 2018 – but rather sends a message that the insurance company is looking to consolidate its partnership with the company to accelerate the digitalization and integration of its customers’ healthcare journey.

AXA will also aim to facilitate its policyholders’ interactions with healthcare professionals, notably via DabaDoc’s appointment booking and remote consultation infrastructure and network.

“This is one of the Group’s strategic priorities as part of the Driving Progress 2023 plan. This ambition is even stronger as we are facing an unprecedented health crisis. Through this partnership, we therefore aim to enable patients to access a better healthcare journey in Morocco and to support DabaDoc through its development in the CIMA countries as well,” Meryem Chami, CEO of AXA Assurance Maroc and AXA CIMA, highlighted.

In cementing this tri-party partnership, DabaDoc will benefit from the broad experience of AXA, one of the global leaders in health insurance, and Orange’s technological expertise and payment solutions to enable digital solutions to be developed that rapidly scale and benefit patients and the entire African healthcare ecosystem.

“Orange’s investment in DabaDoc and AXA’s renewed investment will strengthen DabaDoc’s growth ambitions through Orange and AXA’s presence in Africa and the Middle East. The pandemic has strengthened our belief that the digitalization of healthcare services is essential and inevitable,” Zineb Drissi-Kaitouni, co-founder and CEO of DabaDoc, noted in the statement. 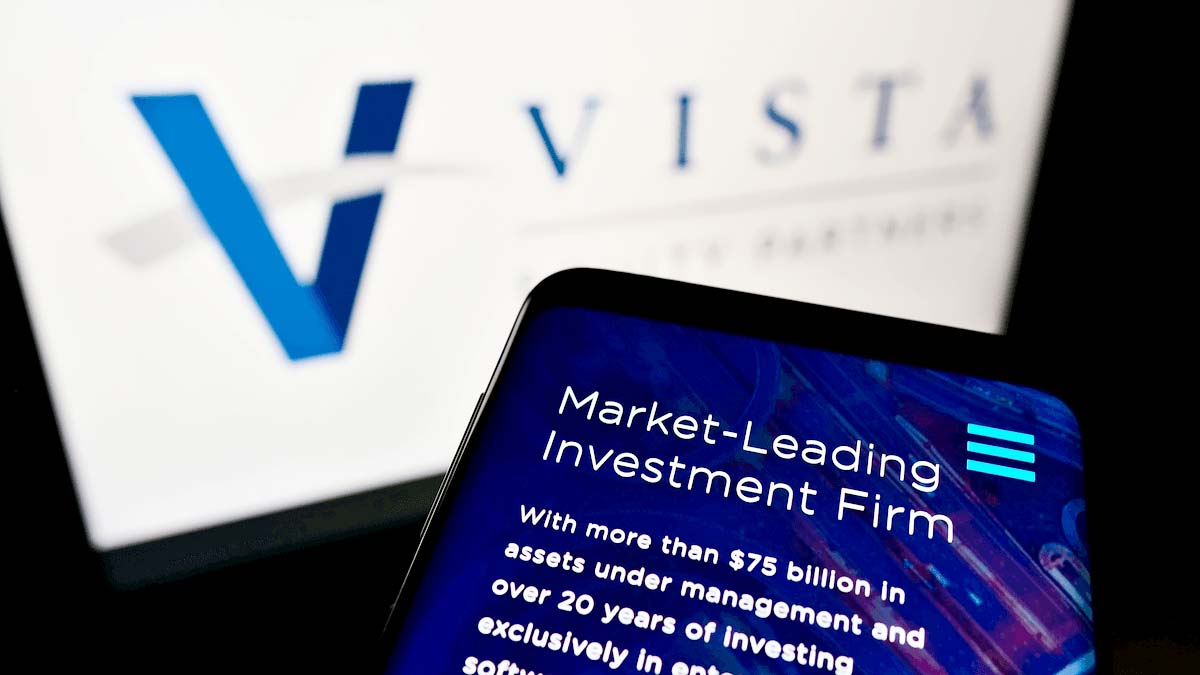 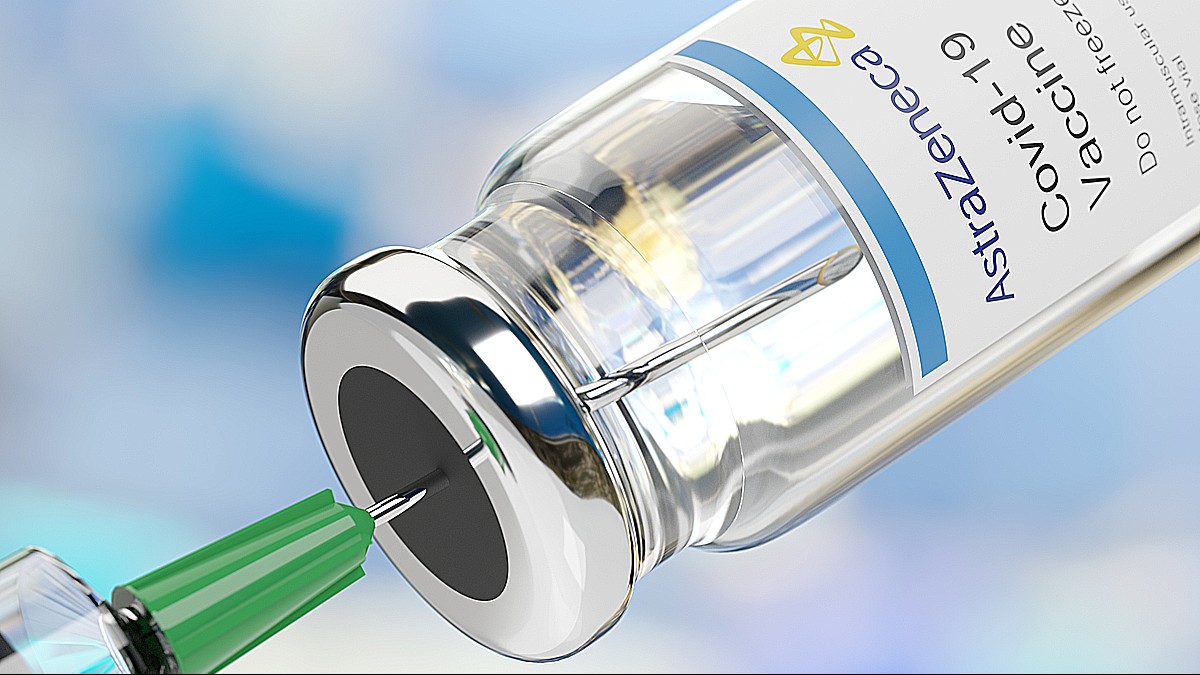 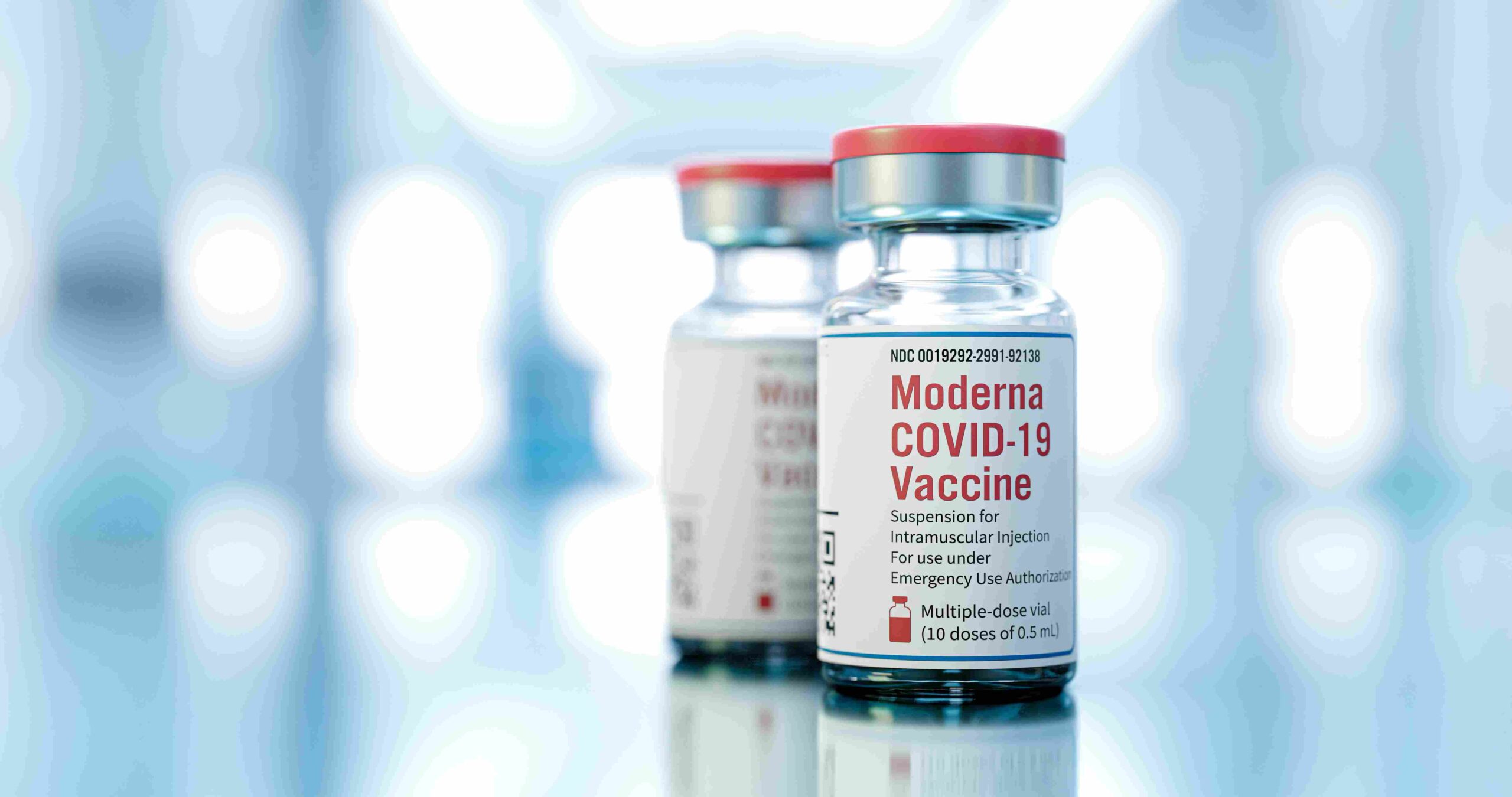