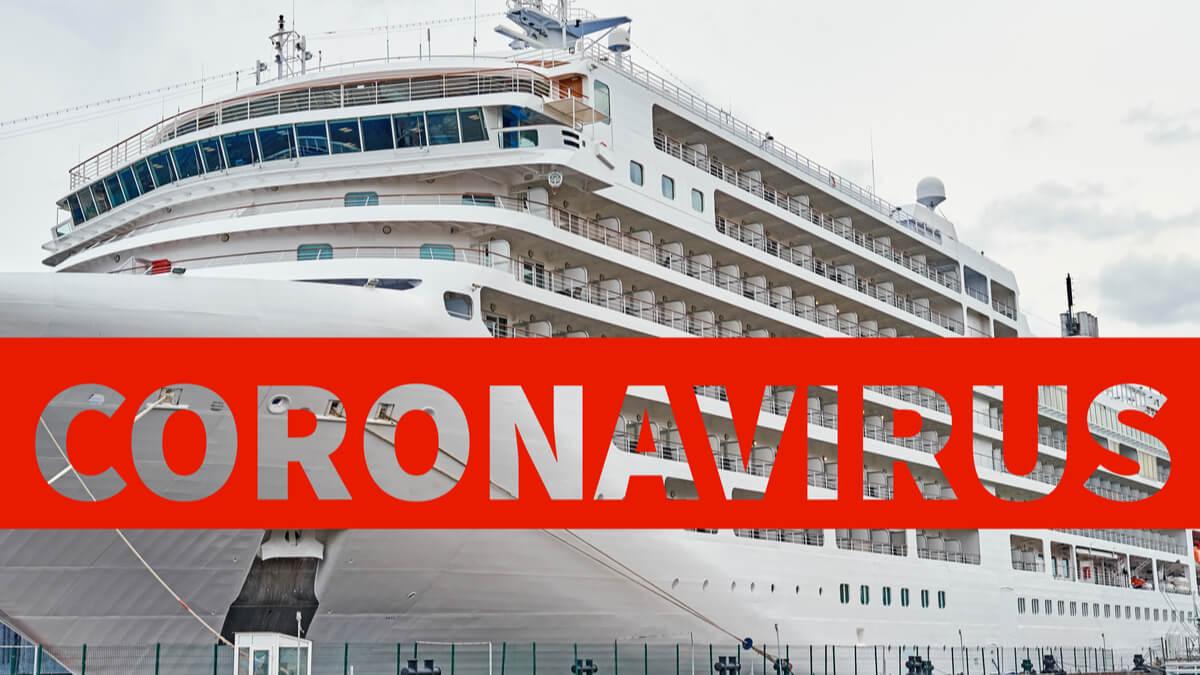 The Chinese Ministry of Transport recently released data that shows the TEU traffic at the 8 largest ports in China has decreased by 5.4% year on year, between January and June 2020, and the main cause of this decrease is due to the pandemic.

In the monthly issue of the NCFI (Ningbo Containerized Freight Index), the Ningo Shipping Exchange has mentioned that this downwards trend has come to a gradual stop following a rough beginning for China’s maritime industry in 2020. However, it’s important to note that some of the ports did far worse than the 5.4% average in some locations, with the Port of Dalian receiving a 31.6% decline in that same period. The Port of Dalian is the worst affected, with a decline in the first half of 2020 compounded by a year on year decline of 34.7% for the month of June

Xiamen has been the worst to perform so far, with a drop of 11.7%. However, Tianjin, Ningbo, and Shenzhen have all witnessed small upticks in their cargo traffic.

The Covid-19 pandemic has now become the biggest crisis that the world economy has faced, with damages estimated to reach around $2 trillion. The pandemic also represents the worst economic disaster to hit China since the 2009 financial crisis. China – the most important nation in the maritime world – is now facing pressure. The global supply chain will be under threat if the ports close. However, only one of China’s major ports was closed, Wuhan, where it is believed the pandemic in China originated.

First Bus offers new service in response to the Coronavirus

The impact of COVID-19 on transport 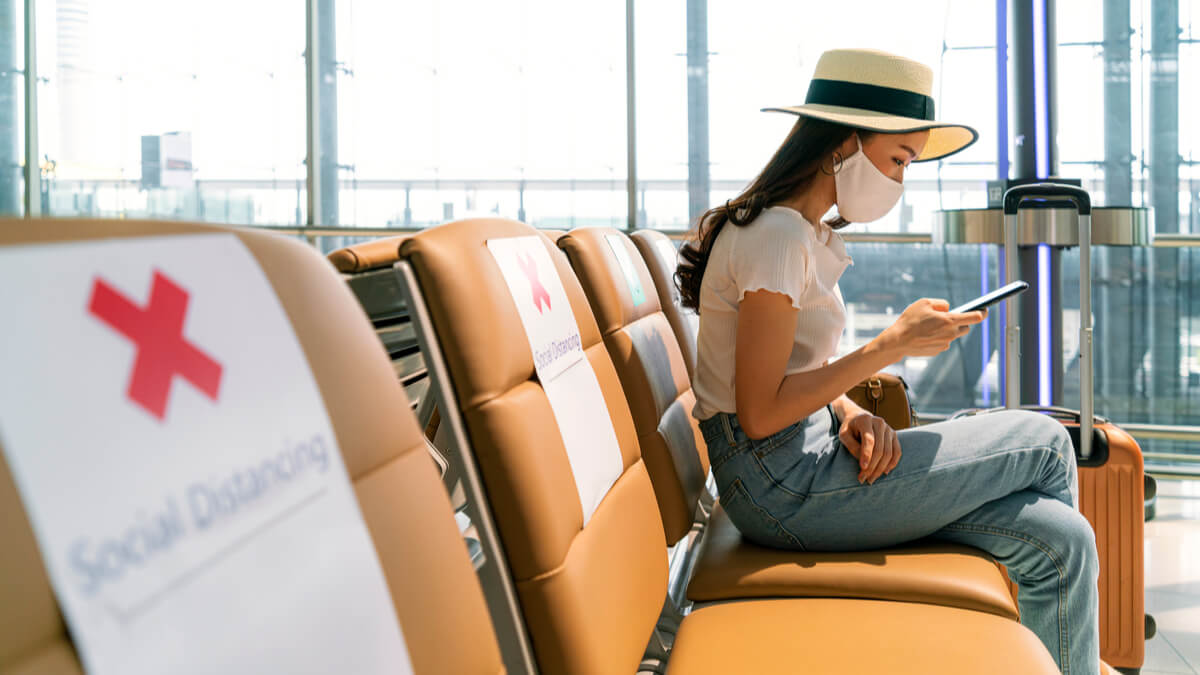 As the COVID-19 pandemic continues, public transport needs to adapt to a new normal and start adopting greener technologies that will render it resilient to future disasters, according to a report by the Asian Development Bank (ADB). The report – Guidance Note on COVID-19 and Transport in Asia and the Pacific illustrates the impact of COVID-19 on transport, as lockdowns forced millions of people to begin working remotely, schools to shift to e-learning and customers to resort to online shopping and food delivery.

While notions of public transport have been previously perceived as mostly green, affordable, and efficient means of travel, initial trends in cities that have re-opened indicate that public transport is still considered relatively unsafe, and is not bouncing back as quickly as cycling, walking or private vehicles.

Further impact of COVID-19 on transport have manifested as drastic lockdown measures around the globe brought world economies to their knees. Satellite footage recorded data on how concentrations of CO2 and air pollutants fell drastically, bringing clear blue skies to some cities. However, as cities reopened, traffic levels have increased. If this trend continues on a wider scale, it could remove decades of effort that have been put into promoting sustainable development. As public transport reopens, confidence of passengers can be restored through health and safety measures like cleaning, tracking, face covering and thermal scanning

As some countries are starting to enter the recovery phase, further precautionary and preventive operating measures and advanced technology can be implemented to enable contactless process and ease an agile response. Demand management steps can ease crowd control in public transport and in airports. Government initiatives and financial aid are critical during this period to enable public transport to continue supporting the movement of passengers and goods in a sustainable way.

The latest on COVID-19 testing technologies 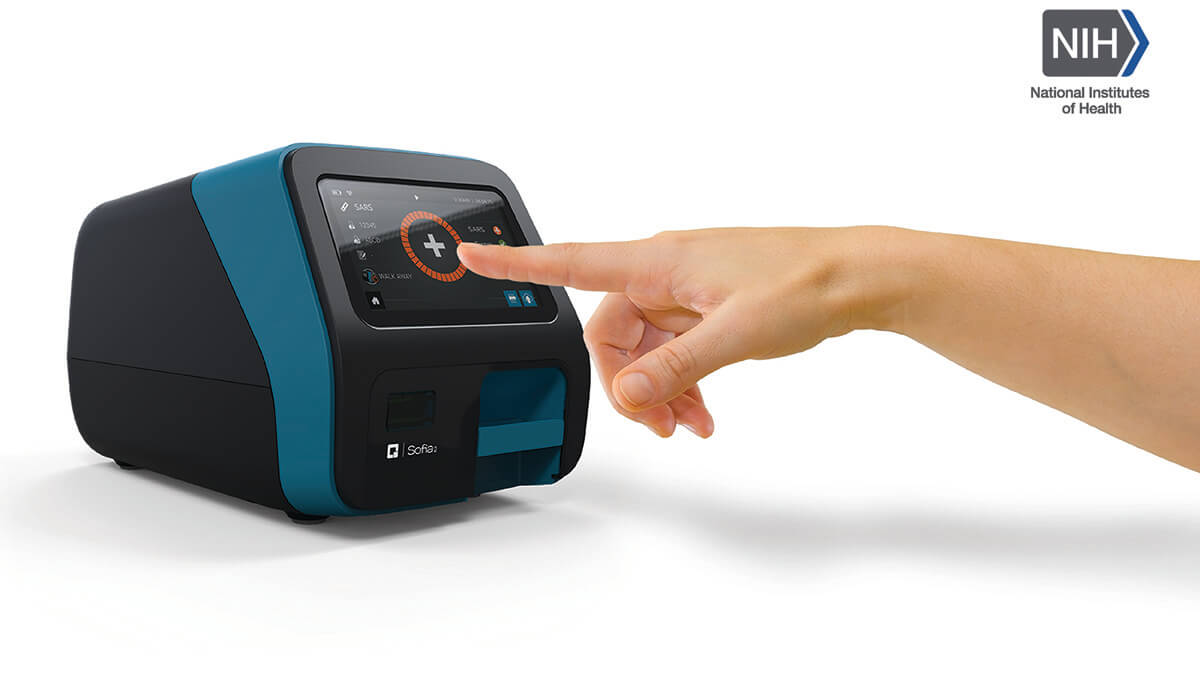 The NIH (National Institute of Health) is set to invest $248.7 million in new COVID-19 testing technologies to better address the current pandemic. NIH’s newly developed Rapid Acceleration of Diagnostics (RADx) initiative has earned contracts to seven different biomedical diagnostic companies to support a wide range of new lab-based and point of care tests that could significantly increase the type, avaialibility and number of tests by millions per week starting as soon as September 2020. Currently, national demand is estimated to be millions more tests per day higher than the current levels, these COVID-19 testing technologies are expected to make a significant impact on expanding the nations testing capabilities.

The seven technologies use various formats and methods and can be performed in a variety of settings to meet different needs. Four of the mentioned COVID-19 testing technologies include innovations in lab-based testing technologies that include CRISPR, next generation sequencing, and integrated microfluidic chips that have a huge potential to increase testing capacity and throughput while reducing testing result times. The other three technologies utilize platforms to provide nucleic acid and viral antigen tests that can produce rapid results at the point of care. The U.S. Food and Drug Administration have been working with NIH and RADx external advisors to offer general advice on test validation and are also prioritizing the review of emergency use authorization (EUA) from tests made by the RADx,

NIH launched RADx on April 29, 2020, just days after receiving an emergency supplemental appropriation of $1.5 billion from Congress to support innovative technologies to make millions of rapid COVID-19 tests per week available to Americans by the fall.

Several experts from academia, government, and industry including the National Institute of Biomedical Imaging and Bioengineering’s (NIBIB) Point-of-Care Technology Research Network (POCTRN) are all contributing to the RADx process via evaluating applications, providing technical and clinical resources and by guiding project teams. NIH has selected approximately 100 of the best concepts to join in an intensive one-week “shark tank” technology evaluation process. 31 of these projects successfully made the cut and have moved to Phase 1, an intense four to six-week period of initial technology validation. The seven tests announced are the first to be selected for scale up, manufacturing, and delivery to marketplace via RADx.

COVID-19 and the impact on technology markets 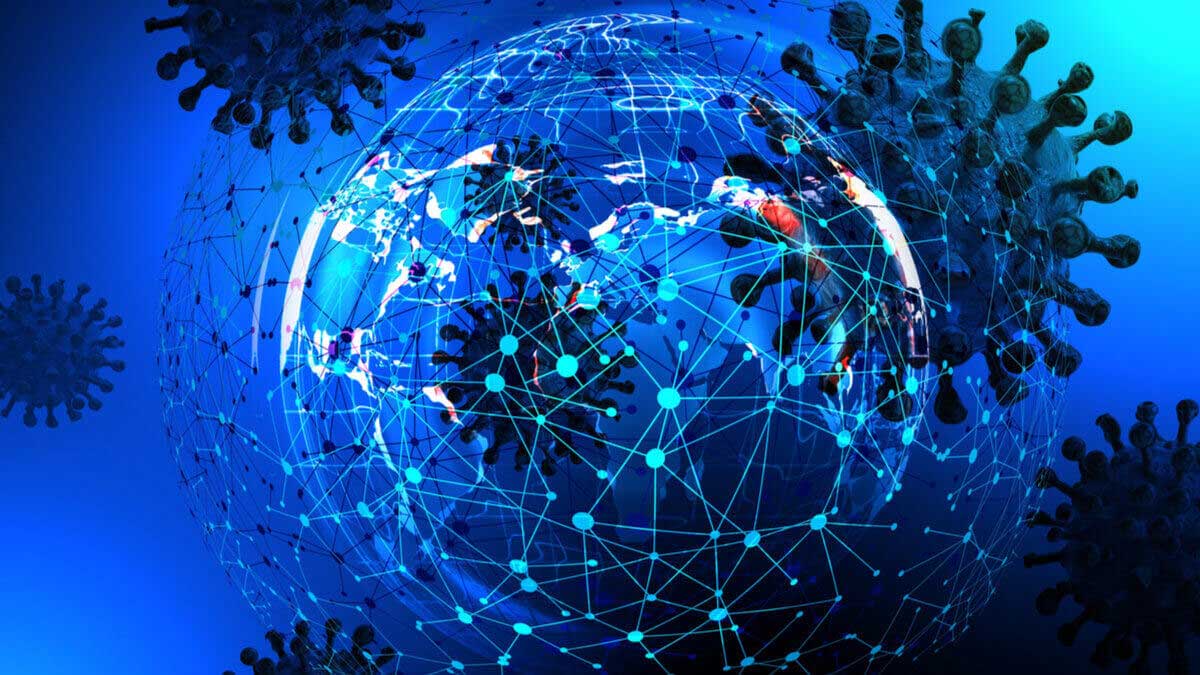 As the current pandemic continues, COVID-19 and the impact on technology is becoming ever-more noticeable. The impact has already started with major brands such as Apple and Nissan reporting knock-on effects caused by production and supply chain dependency in China. Understanding when the outbreak can be brought under control will help determine the severity of market disruptions.

As for COVID-19 and the impact on technology markets, most major manufacturers depend on parts or production capabilities from China. However, China’s manufacturing capacity and workforce have been hit hard from the virus. As of February 20, China reported more than 75,000 people infected with COVID-19, with a majority of the workforce working remotely. Blue collar workers are starting to cautiously return to their manufacturing sites after being away for a while. The pandemic is placing tremendous pressure on the global supply chain, retail and service industries.

While some manufacturers and retailers are able to live off their stocks for a certain time, the scarcity of products will become an issue very soon. This is especially true for the tech industries even with manufacturing capacities in China starting to produce again. The question is whether consumers will be willing to postpone purchases of out-of-stock items or whether they will consider an alternative product that is available right away.

Even though some companies have already made plans to diversify their sourcing, the supply impact cannot be avoided in the short-term. Countries surrounding China have the potential to benefit economically from these production and supply chain moves, especially the ones with a strong manufacturing and tech footprint.

The mitigation and management of risk during disruptions like these on the tech market depend greatly on being able to spot the early changes in buying behavior. The following are important signs to pay attention to when it comes to navigating these turbulent times: