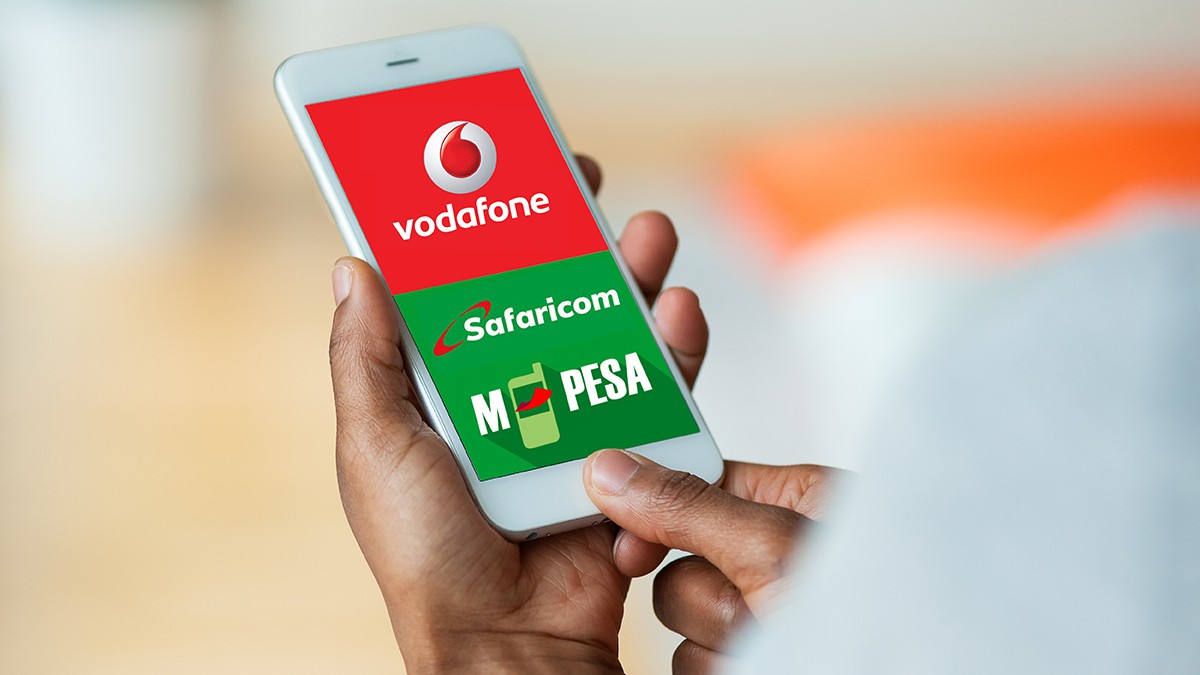 M-Pesa money services are now entirely owned by Safaricom and Vodacom’s joint venture, after a deal was made with Vodaphone, the mother company of Vodacom. The companies, retain a 50/50 split on shares and have acquisitioned all support services, product development, as well as future decisions and strategy.

M-Pesa – ‘M’ standing for Mobile and ‘Pesa’ meaning Money in Swahili – was launched in 2005 by Safaricom and Vodafone, as a mobile money transfer, financing and microfinancing service in Kenya. Their intent was targeting un-banked, prepaid mobile subscribers for a more convenient way to conduct finances.

Vodacom Group CEO, Shameel Joosub, states that this is a great step towards their future financial service goals. The joint venture has allowed Safaricom and Vodacom to push into next generation M-Pesa platforms and applications made for the “smartphone age”. In addition, the venture helps the companies further bridge the financial accessibility gap, and promote financial inclusion, in the communities they operate in.

Safaricom CEO, Michael Joseph expressed his excitement that M-Pesa development, support, and management are now moving back to Kenya, where the mobile financial services journey began 13 years ago. “This new partnership with Vodacom will allow us to consolidate our platform development, synchronize more closely our product roadmaps, and improve our operational capabilities into a single, fully converged Centre of Excellence.”

Today, M-Pesa has 40 million customers from Kenya, Tanzania, Ghana, The Democratic Republic of Congo, Lesotho, Egypt and Mozambique, as well as Afghanistan. The details for the financials of the transaction are unclear, estimated by Safaricom to be around $13 million in the previous year. Though only 25% of M-Pesa customers are smartphone users currently, numbers are increasing by 10% per year. Safaricom and Vodacom are eager to provide their more varied and complex services to those customers.

WFH – how to make the best of your tech experience

Issues between the United States and China continue, however other countries can be forgiven for wondering why they should be considered as helpless bystanders as the worlds two main superpowers go head-to-head in a battle over which of them should attain or retain dominance in the global telecommunications business.

Perhaps one of the most expected responses is that of India. The country will be exercising its leadership and also its dominance in its 1.3 billion consumer market.

To avoid finding itself on the wrong side as the tech trade war heats up, the Indian government says it is planning to motivate the big telecoms equipment manufacturers to move towards making all of the telecoms equipment that they provide for India’s giant telecoms operators inside the country. This will mean security of supply. Critics also say that another motivation is to lessen the possibility of spying by foreign intelligence services.

There is currently a mandate to buy local telecoms equipment in the case of BSNL, which is a state-run company, however international vendors point out that expanding local production would not make sense just to service one specific network. They would require further incentives.

At the moment the likes of Nokia and Ericsson are building telecom equipment in India for the Indian market however the amount of local content going into the finished product is only around 40%.

So mainly for reasons of security of supply in a broken telecoms world, the government says it wants to push that proportion to 100%. This may take time, of course, however India represents a vast and increasing market so it must be confident that the big players at least, will be content to display ‘made 100% in India’ stickers on their finished boxes in due course. One of these main vendors will include Huawei.

India’s Department of Telecommunications (DoT) is actually scheduled to meet with the vendors, to discuss how Indian telecoms equipment manufacturing in India can be expanded.

In the meantime, India is already launching major initiatives to boost electronics manufacturing including components distant from mobile phones. This year alone, it has approved three separate schemes – the Production Link Incentive Scheme for large-scale electronic manufacturing; the Scheme for Promotion of Manufacturing of Electronic Components and Semiconductors, and the Modified Electronics Manufacturing Clusters Scheme. The three schemes offer either cash incentives for sales goods that are manufactured in India; capital expenditure subsidy for electronic goods; and in the case of EMC 2.0, support for the development of “common facilities and amenities,” such as ready-built factory sheds for attracting major global electronics manufacturers.

It is predicted that these three schemes could result in smartphone and component production worth an amount of US$133 billion by 2025 and will more than likely attract global players like Samsung. Apple suppliers Foxconn and Wistron have already increased local production, due to India’s huge market of 1.3 billion people.

Globalisation rollback will not be going in one direction. The European Union has also announced that it is going full steam ahead on digital service provider platform regulations. This includes clipping the wings of Google, Facebook and Amazon. It has been on the agenda for several years and the United States government has not been slow to voice its opposition to such developments. Now the European Union has launched two consultations. The first is to update the e-commerce directive from 2000, and the other suggests new competition regulations to prevent the big digital platforms acting as gatekeepers to stymie European entrants.

4 ways 5G will change our lives 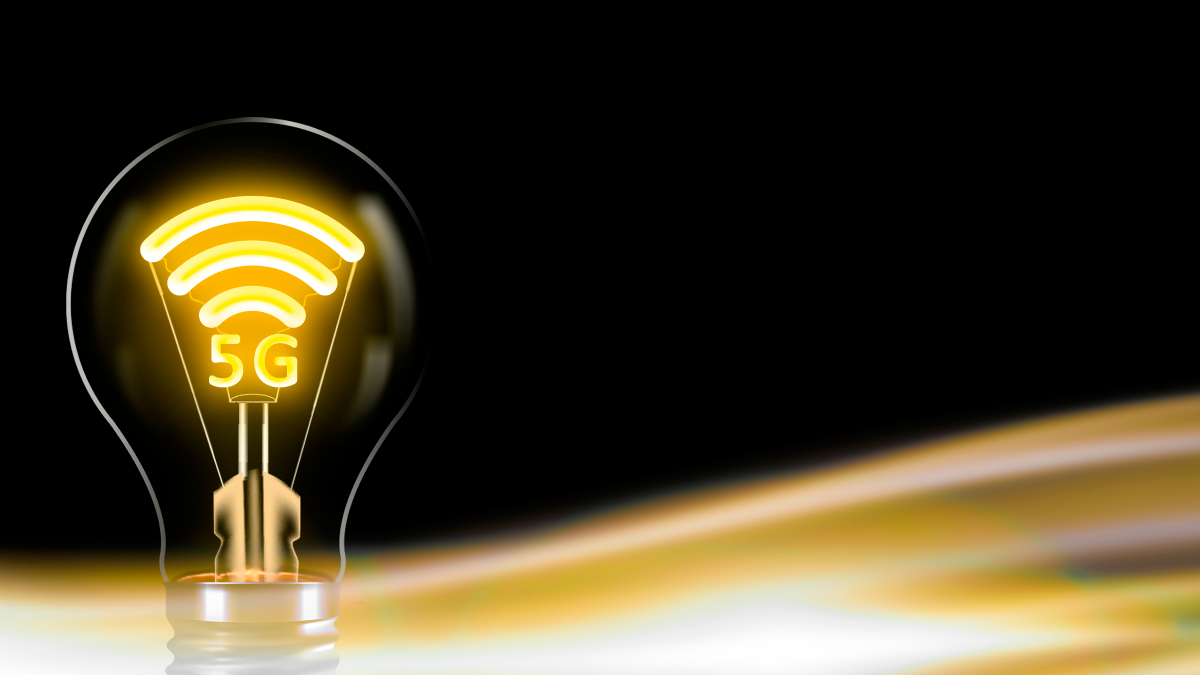 5G technology is being rolled out in many countries worldwide, and is expected to have a substantial impact on our lives. Here’s how it will change things.

Confidence levels among tech startups have been shaken amid health crisis 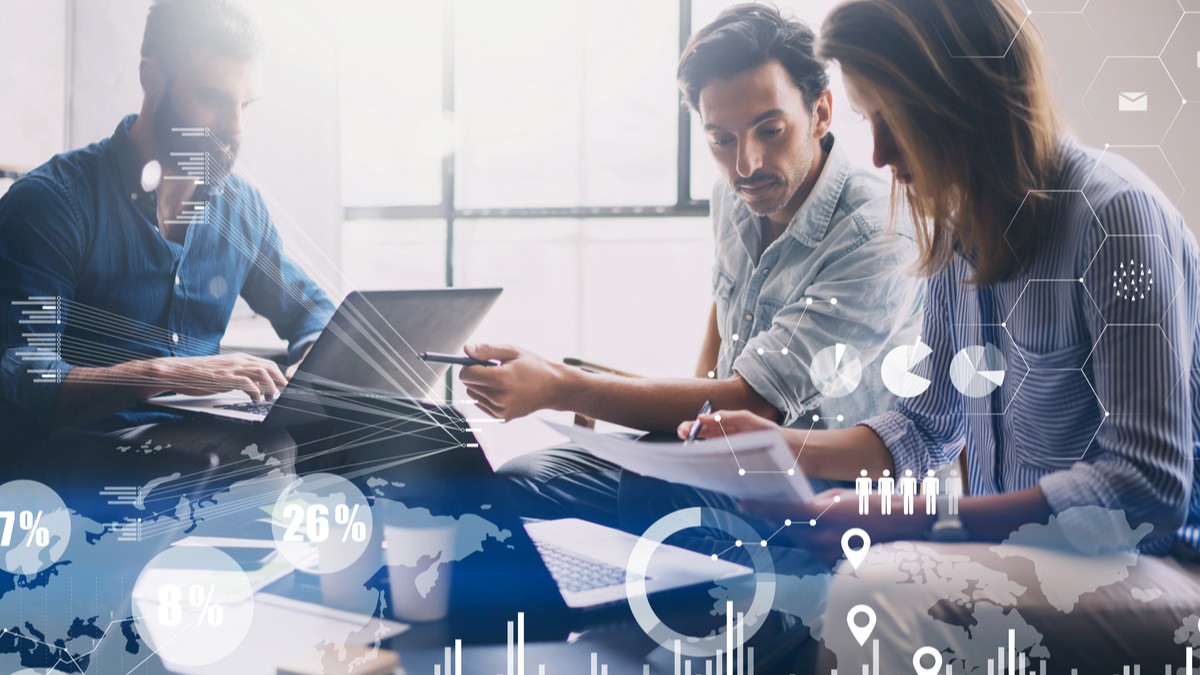 The pandemic has impacted industries across the world –with figures showing that almost 40 million people have lost their jobs since the health crisis. It therefore comes as no surprise that business confidence has been shaken. Many aspiring companies set out with a promising vision for a future – that did not include the pandemic.

The sharp drop in confidence levels has undoubtedly been caused by the prevailing and unprecedented impact of Covid-19. Studies have shown that many startups are worried about surviving the pandemic – as many reported having no contingency plans in place. A ‘plan B’ always comes highly recommended in case a company’s initial launch does not meet expected sales figures. Should a primary target not be met, a viable alternative must help diversify channels to help mitigate the impact of potential loss. The formal documenting of policies and procedure for startups, might seem cumbersome but there is a lot to gain from a careful, methodological approach; such information can be of great value when you are in need of clear guidelines to help you in a moment of crisis.

Despite the sharp decline in confidence levels, experts believe that tech startups are the most likely businesses to bounce back from the crisis. Ritam Gandhi, founder and director of Studio Graphene, said that while coronavirus is the biggest challenge faced by businesses today, startups are well positioned to overcome adversity of this scale. “They are nimble, agile and able to respond to the challenges that arise on a day-by-day basis,” he said. “What’s more, demand for technology is higher than ever – consumers and businesses need innovative solutions to the problems they are currently facing. So, there are opportunities for those who can pivot and keep pushing forward.” In fact, many businesses in e-commerce, digital payments, e-learning and med tech have seen positive impact amid the health crisis. But travel and tourism platforms have not been so lucky.

With revenues hard hit in these few months, many small business owners have experienced significant cash flow difficulties. While adaptability is a key characteristic of smaller companies, dried up resources and funding may disrupt plans to move forward post-pandemic. Law360 reports, that “regardless of sector, the inability to generate adequate cash flow jeopardizes the ability to meet obligations to lender, creditors and investors.”

While the pandemic has shaken confidence, reports show that the vast majority of tech startups will plan to hire more staff and hope to raise further investment this year. Businesses need to explore new markets if they are to survive more permanent changes caused by Covid-19. The shift in consumer behavior may even bring about new opportunities for those who started out with an entirely different vision. But, strategies must align with and not fight, new, emerging trends.

4 ways 5G will change our lives

Confidence levels among tech startups have been shaken amid health crisis

Interview with Richard Brandon, VP of Marketing at RtBrick