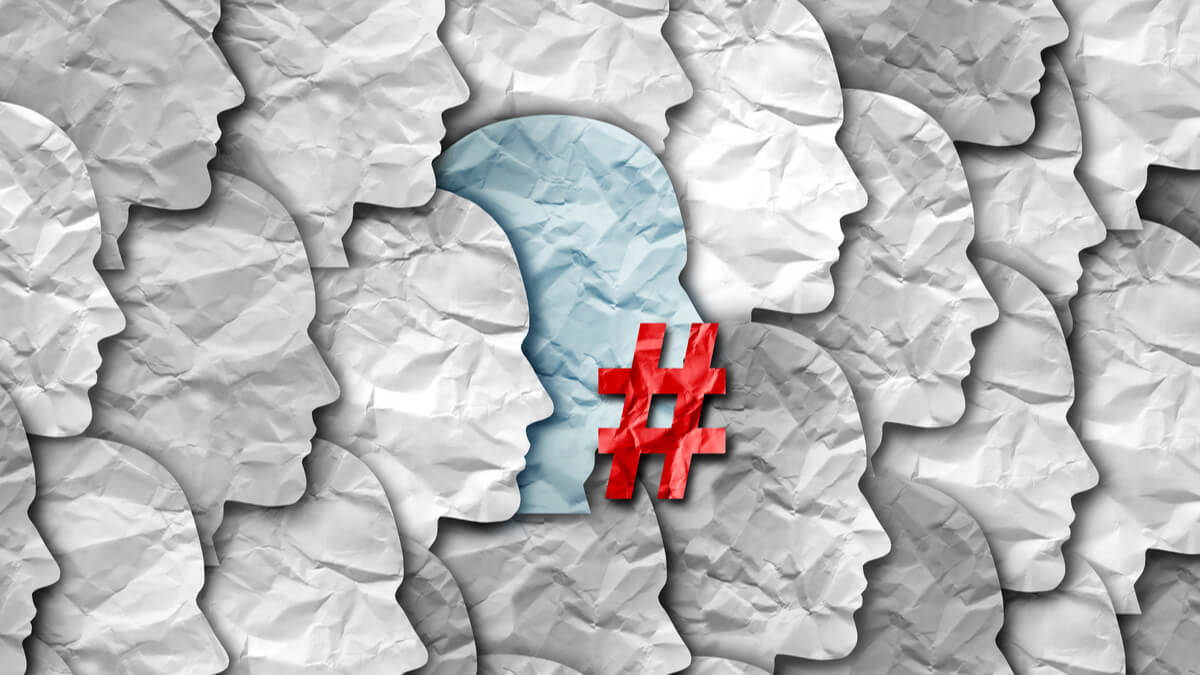 On June 25, 2020, the US Department of Homeland Security has sent a duplicate letter to Apple, Alphabet Inc., Facebook, Twitter, and Snap asking them to stop people from using their platforms to organize, facilitate, or incite dangerous or deadly riots according to Law 360 website. A contradiction, as on May 28, 2020, US President Donald Trump signed an executive order entitled “Preventing Online Censorship”.

The letter comes to ask social media platforms to act as police. In fact, the letter that was sent to Facebook CEO Mark Zuckerberg is asking him to “do your part to put an end to violence and illegal activity spreading across our country by ensuring that your platforms are not used as a tool to organize, facilitate, or incite dangerous or deadly riots, in violation of state and local laws”.

The letter signed by acting Secretary US Department of Homeland Security Chad F. Wolf describes the power of social media as a weapon to perpetrate criminal activity. According to The Verge, Wolf’s letter is not a legal proceeding. In addition, it is not clear if social media platforms will take any actions against the posts since the letter is not forced by law.

However, it seems that Trump’s tweets would be excluded from the demand. Trump has been accusing social media platforms of biases and censorship. The Trump administration is asking to remove tweets that call for violence. Therefore, Twitter now has the right to remove Trump’s tweets including the one labelled as violating Twitter’s Rules against glorifying violence. “When the looting starts, the shooting starts,” said Trump when protests took place after Georges Floyd’s death on May 25, 2020.

Following Black live matters protests, the Trump administration asked social media companies to censor the users by removing posts that encourage committing violent acts including breaking curfew and toppling statues. On June 23, 2020, Trump tweeted “There will never be an “Autonomous Zone” in Washington, DC. As long as I’m your president. If they try, they will be met with serious force!” This tweet was labeled as “violating Twitter Rules about abusive behavior”. Trump was angry and he took urgent decisions trying to remove Section 230 of the Communications Decency Act described as the 26 words that created the internet.

A Twitter spokesperson told Business Insider that the company is planning to respond. On the other hand, Apple, Google, Facebook, and Snapchat representatives did not respond to requests for comments.

The letter includes a crucial sentence for social media platforms “It is up to you to decide how to handle content on your platforms”. An irony as this comes after Trump’s efforts to change Section 230 aiming to remove social media immunity over user’s behaviors. 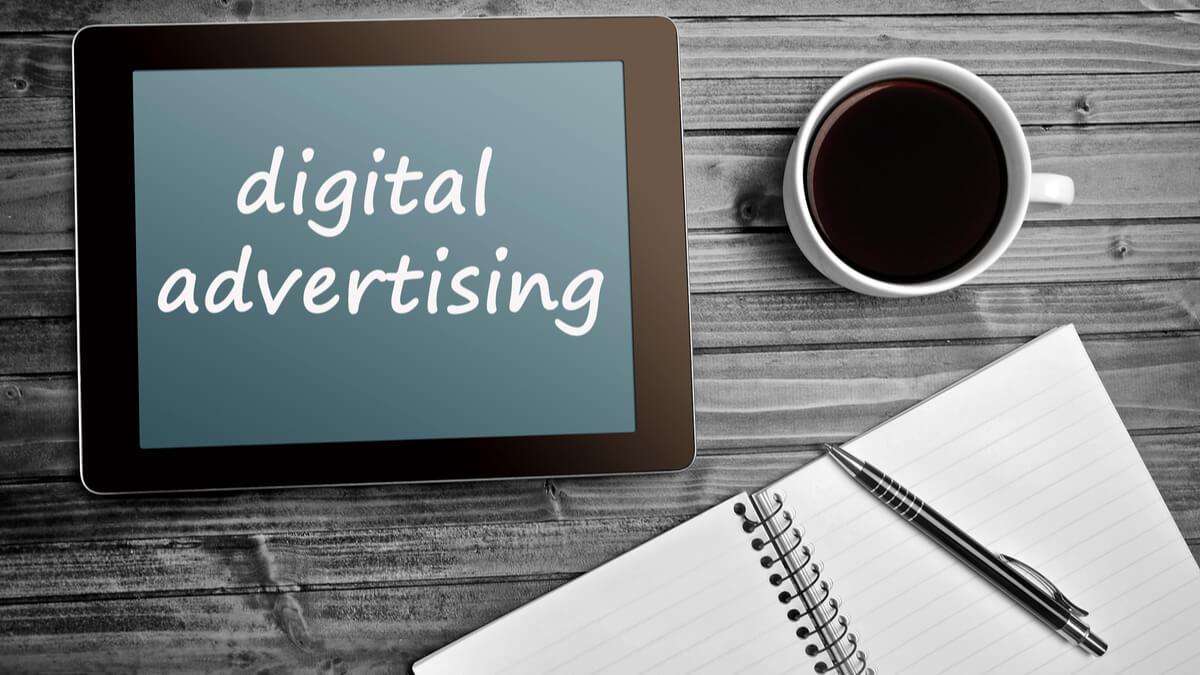 During the Covid-19 pandemic, buying clothes, running your business and even buying food have been done through digital platforms.  Telecom operators have played a big role in digital marketing especially when it comes to health. Telecommunications services have been collaborating with doctors and charity foundations to facilitate people’s life during the lockdown.

Digital marketing can be done through SMS, MMS, or P2P messaging. With the pandemic, everything went digital. Experts have reported that in 2020, half of global marketing was done through digital platforms. According to Deloitte, digital sales grew by 18% in Q1 2020 compared to Q1 2019.

EMarketer estimates the global ad spending on digital advertising to be $427 billion. Singtel, the largest telecoms group in South East Asia is the leader in the advertising sector.

According to ‘Data insights in digital advertising and the role of operators’, 67 percent of brands consider telecom operators as a better original source of data insights than Google, Apple, and Samsung.

The fifth-generation network would be a game-changer for digital marketing. With fast internet connectivity and the closure of the digital divide, the marketing sector is expected to register a significant growth within the next few years. 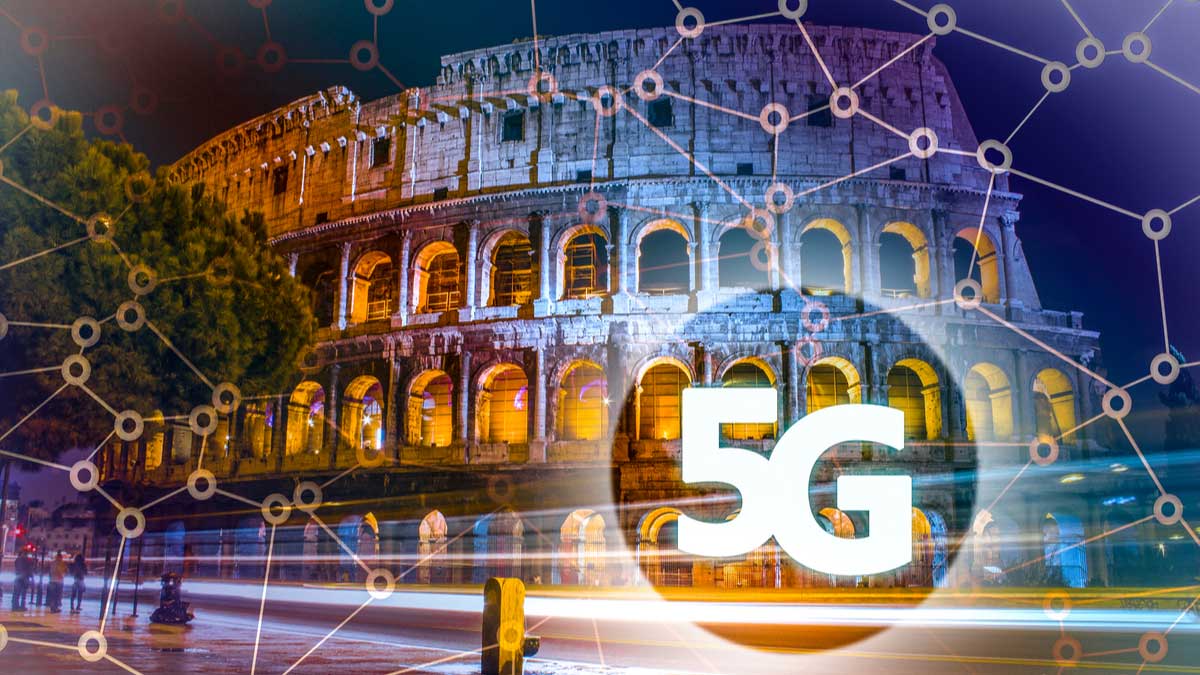 It seems that the 2020 nightmare continues for the Chinese telecom giant Huawei. As an inexpensive equipment provider, the company has been accused by the US for cybersecurity issues. The US has been calling its allies to ban Huawei’s involvement in the deployment of 5G networks. On July 9, 2020, Telecom Italia (TIM) has excluded Huawei from a tender for 5G equipment for the core network it is preparing to build in Italy and Brazil, according to The New York Times. The Italian telecom operator has invited suppliers such as Cisco, Ericsson, Nokia, Mavenir, and Affirmed Networks. However, ZTE and Korea’s Samsung were excluded from the list. “The security and development of digital Italy should be based on an approach grounded in facts and not baseless allegations,” commented Huawei on the decision.

For the time being, Huawei will not participate in the existing core network in Italy. However, it has supplied Brazil with 4G equipment, used for the core network – where sensitive data exists – for the Italian group’s local unit. Huawei executive has warned that Brazil could suffer years of delay in 5G deployment if they consider banning the company.

Italy’s decision regarding Huawei came after foreign pressures. On October 2, 2019, US Secretary of State Michael Pompeo warned Italy of China’s “predatory approach” to trade and investment, according to AFP. However, on January 30, 2020 an Italian minister told Reuters that Italy has no plans to ban Chinese companies including Huawei from participation in the deployment of 5G networks. Industry Undersecretary Mirella Liuzzi said that the government should tackle the issue of national safety without being naïve. “They should take the necessary precautions but without keeping anyone out of the doorstep,” she said, according to Reuters.

In 2017, Italy launched a 5G trial to implement infrastructures and services in five cities. Back in September 2017, authorizations were granted for the use of 100 MHz in the 3.6-3.8 GHz band for the rollout. At the end of 2018, the country launched auctions for fifth-generation networks and raised about $7.3 billion.

Oxford Economics published a report entitled “The economic impact of restricting competition in 5G network equipment” in November 2019. The report states that restrictions on Huawei will increase investment costs, slow down rollout, and delay productivity improvements. A lower competition may lead to higher contract prices set by telecom operators for 5G equipment. Italy should take into consideration these impacts while preparing a strategic plan for the post-Huawei phase. 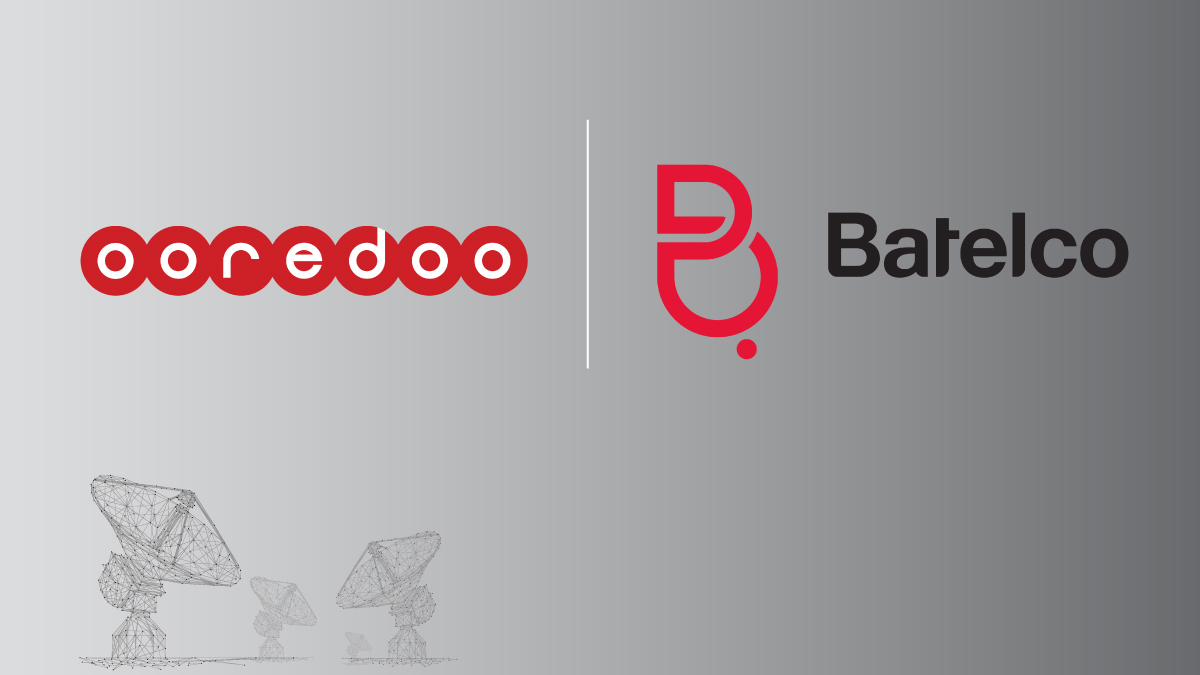 Batelco, the Bahrain telecommunications company, has partnered with Ooredoo to implement plans to expand Global Zone platform, which was launched in Bahrain in 2019. The platform was chosen to support telecommunications, information and communications technology and to meet the growing requirements of regional data.

“Our partnership with (Batelco) contributes to enriching our product portfolio, being the leading provider of Internet services and FASTtelco as well as providing services for Amazon Web Services (AWS DX) and Global Zone.” Said Abdulaziz Al-Babtain, Head of the Companies and Governmental Bodies Sector at Ooredoo. “The launch of the platform in Kuwait provides our customers with access to additional global paths through the fiber network with little response time and better performance.”

The companies say that the expanded partnership with Batelco will give FASTtelco access to a new set of products to further develop its portfolio by offering AWS DX, Global Zone, MPLS and MN-IX. It will also provide Ooredoo Kuwait clients with access to additional global fiber routes.

The initiative to develop and integrate Global Zone into new markets will create a whole data center interconnection. This data center is powered by FASTtelco, the leading internet service provider (ISP) in Kuwait; acquired by Ooredoo.

Ooredoo Kuwait/FASTtelco and Batelco’s partnership can utilize these solutions for their business needs and, it is hoped, reach new markets, while eliminating the complexity of being connected to other players.

Adel Al-Daylami, Chief Global Business officer at Batelco said, “The company has always sought to broaden its reach, with the aim of meeting the needs of customers and partners across the region. We are very pleased to have Ooredoo Kuwait as a strategic partner to support our regional rollout plans for Global Zone to deliver enhanced services to our customers.”

Moreover, the Bahraini company’s digital ecosystem and strong global network will aid expansion plans for Global Zone in the market. The alliance marks the beginning of a progressive regional partnership effort.