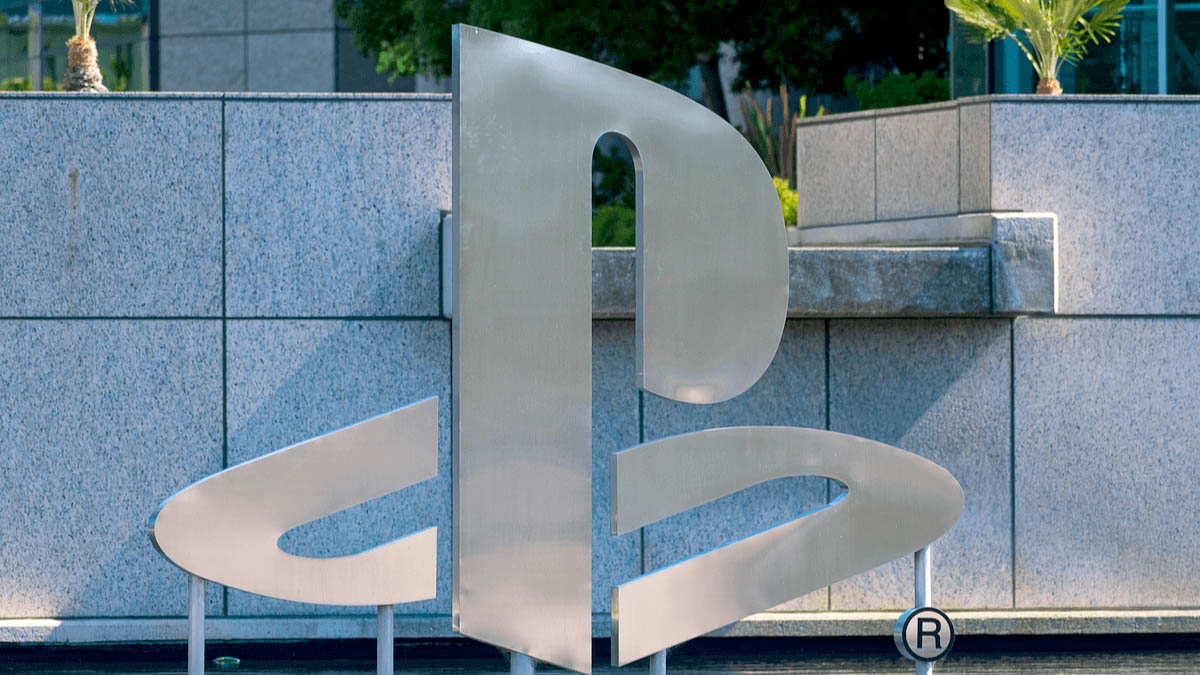 After months of having multiple major publishers including Activision Blizzard, Ubisoft, and Riot being the subject of discrimination and harassment accusations, now comes Sony Interactive Entertainment’s turn as they are facing a lawsuit of their own.

The lawsuit has been brought forward by former PlayStation employee Emma Majo, who is seeking other women who feel they’ve faced similar discrimination at the company to expend her suit into a class action.

In addition, the lawsuit against Sony describes Majo’s experience as a female employee at Sony from 2015 to 2021, claiming she was continually denied an answer about how to get a promotion and claims that she was demoted because of her inquiries.

“Sony discriminates against female employees, including those who are female and those who identify as female, in compensation and promotion and subjects them to a work culture predominated by men,” her lawsuit alleged.

While she also alleged that other women at PlayStation struggled to get promoted at the same rate as men, Sony PlayStation did not respond to the lawsuit yet.

The lawsuit came in the midst of high-profile state and federal lawsuits against “Call of Duty” maker Activision over alleged sexual misconduct and gender-based pay disparities.

According to reports, PlayStation chief Jim Ryan sent an email to employees, condemning Activision Blizzard’s response to reports of CEO Bobby Kotick’s alleged abusive behavior and history of harassment during his 30 years at the company.

Ryan stated that he was “disheartened and frankly stunned to read” that Activision Blizzard “has not done enough to address a deep-seated culture of discrimination and harassment.” He also said that PlayStation doesn’t think Blizzard’s “statements of response properly address the situation.”

Spotify tests a TikTok-like vertical video feed in its app 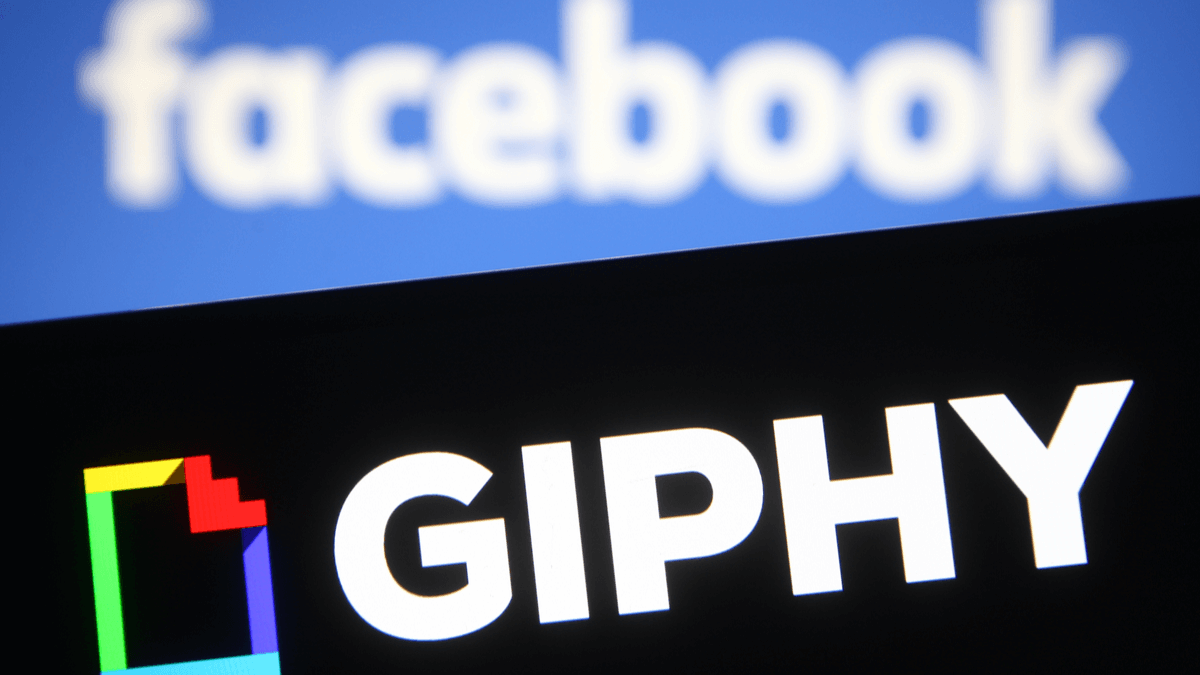 It is expected that the UK’s Competition and Markets Authority (CMA) will reverse Facebook parent company Meta’s purchase of Giphy in the coming days, according to the Financial Times.

If that happens, it will mark the first time that the country’s competition regulator has unraveled a major tech acquisition.

Meta (Facebook previously) announced in May 2020 that it bought the GIF platform with the goal of rolling it into Instagram. Reports set the price of the deal at $400 million.

As such, Meta has previously argued that because Giphy doesn’t have any operations in the UK, the CMA has no jurisdiction in this case. In addition, it claimed Giphy’s paid services couldn’t be classed as display advertising according to the CMA’s market definition.

“After failing to compete with new innovators, Facebook illegally bought or buried them when their popularity became an existential threat,” Holly Vedova, acting head of the U.S.’ Federal Trade Commission’s (FTC) competition bureau, said in a statement.

The FTC filed a revised complaint against the firm just weeks after a judge threw out its original case in June. The judge had accused federal regulators of failing to provide enough evidence that Facebook created a monopoly in the social networking space.

The CMA opened an investigation into the deal the following month after it raised concerns about the acquisition. The regulator declared in August that the deal could prevent rivals such as TikTok and Snapchat from accessing Giphy’s library of GIFs, as well as removing a potential competitor to Meta in the UK advertising sector.

Meta ended Giphy’s paid ad partnerships, which the CMA said ceased the company’s ad expansion, including to other countries. Also, the watchdog suggested Meta could be forced to sell the service, having until December 1st to publish its final decision.

The UK regulator fined Meta, in October, more than $67.2 million for a “major breach” of an order to remain separate from Giphy during its investigation. The fine was the largest ever handed down by the agency. This step was taken after the regulator accused Meta of “consciously refusing to report” information about the merger. 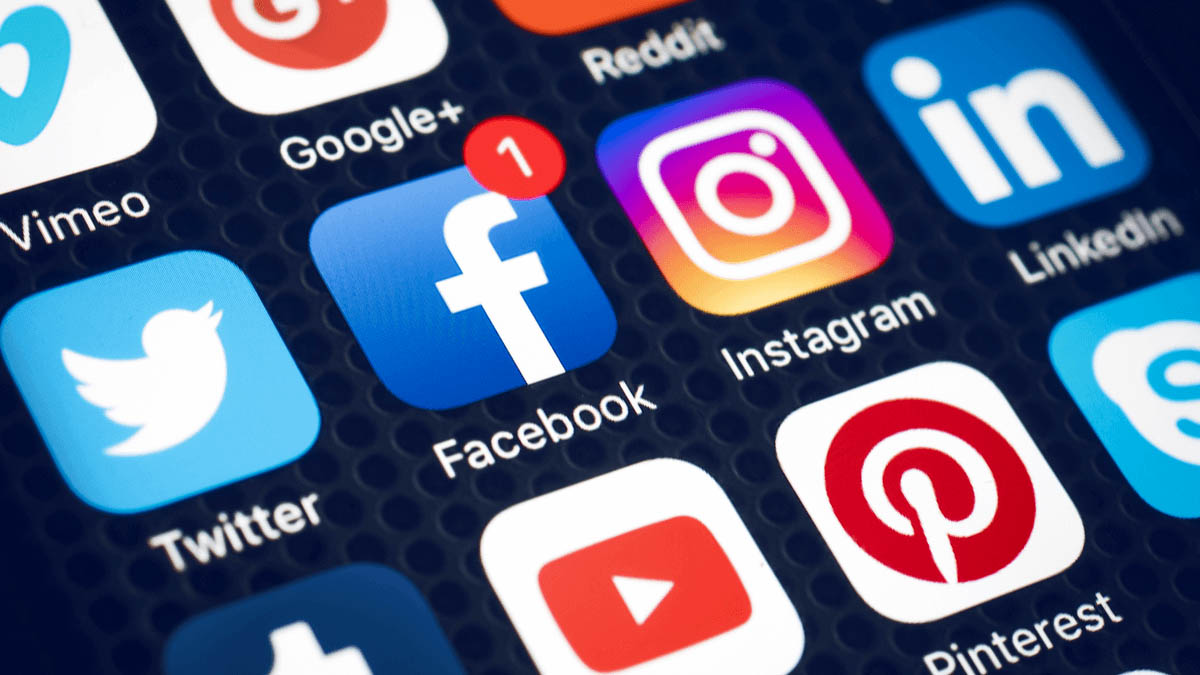 Prime Minister Scott Morrison revealed plans for legislation that could force social networks to reveal the identities of trolls and others making defamatory comments. A complaint mechanism would require online platforms to take these hostile posts down, and if they don’t, the court system could order a given site to provide details of the offending poster.

“Digital platforms, these online companies, must have proper processes to enable the takedown of this content. There needs to be an easy and quick and fast way for people to raise these issues with these platforms and get it taken down,” Morrison said on Sunday afternoon.

The PM’s announcement of the anti-troll social media legislation comes two months after he said social media platforms were a “coward’s palace” and declared that they would be viewed as publishers if they are unwilling to identify users that post foul and offensive content.

In addition, the proposed laws would also make it mandatory for social media platforms to have a standardised complaints system that allows defamatory remarks to be removed and trolls identified with their consent.

As such, Digital Rights Watch executive director Lucie Krahulcova, made some remarks regarding these laws, saying they are not focused on pursuing people who libel, malign, harass, or commit similar crimes online.

“They’re not actually very excited about enforcing [existing laws] on behalf of women, people of colour, and historically I think there’s plenty of evidence of that in Australia,” Krahulcova said.

The laws, if passed, would also redirect the liability for potential defamation from organisations running a social media page to social media platforms instead.

Federal Attorney-General Michaelia Cash explained the attempt to shift defamation liability is in response to the recent Voller High Court case, which set a legal precedent where Australians who maintain social media pages could be publishers of defamatory comments made by others on social media even if they did not know about the comments. Since the ruling, media outlet CNN disabled its Facebook page in Australia. 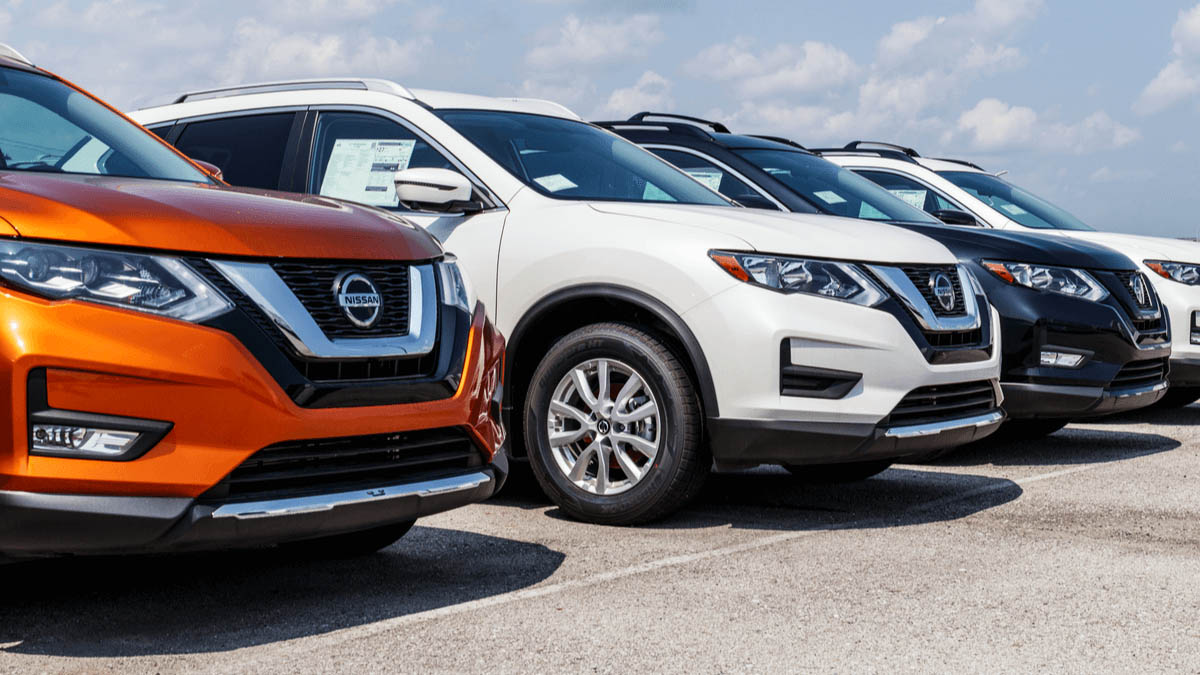 Nissan said Monday it is investing 2 trillion yen ($17.6 billion) over the next five years and developing a cheaper, more powerful battery to boost its electric vehicle lineup.

The Japanese automaker’s chief executive, Makoto Uchida, said 15 new electric vehicles will be available by fiscal 2030. Nissan Motor Co. is aiming for a 50% “electrification” of the company’s model lineup, under what Uchida called the “Nissan Ambition 2030” long-term plan. Electrified vehicles include hybrids and other kinds of environmentally friendly models other than just electric vehicles.

The effort is focused mainly on electric vehicles to cut emissions and meet various customers’ needs, said Uchida. Nissan also will reduce carbon emissions at its factories, he added.

The company has been struggling to put the scandal of its former Chairman Carlos Ghosn behind it. Ghosn, who led Nissan for two decades, after he was sent to Japan by French alliance partner Renault, was arrested in Tokyo in 2018 on various financial misconduct charges.

Uchida made no mention of the scandal but referred to “past mistakes” he promised won’t be repeated at Nissan.

Nissan’s “electrification” rests on developing a new ASSB, or all solid state battery, that it categorized as “a breakthrough” for being cheaper and generating more power than batteries now in use.

That means electric powertrains can be more easily used in trucks, vans and other heavier vehicles because the batteries can be smaller. The ASSB will be in mass production by 2028, according to Nissan.

The costs of electric vehicles will also fall thanks to the battery innovation to levels comparable with regular gasoline cars, Uchida said.

“Nissan has emerged from a crisis and is ready to make a new start,” he said.

Uchida said Nissan was hiring 3,000 engineers to strengthen its research, including digital technology for vehicles.

Nissan, based in Yokohama, Japan, has suffered recently from the computer chips shortage that’s slammed all automakers because of lockdowns and other measures at chip factories to combat the coronavirus pandemic.

The maker of the Infiniti luxury models, Leaf electric vehicle and Z sportscar is projecting a return to profitability for the fiscal year through March 2022 after racking up two straight years of losses.