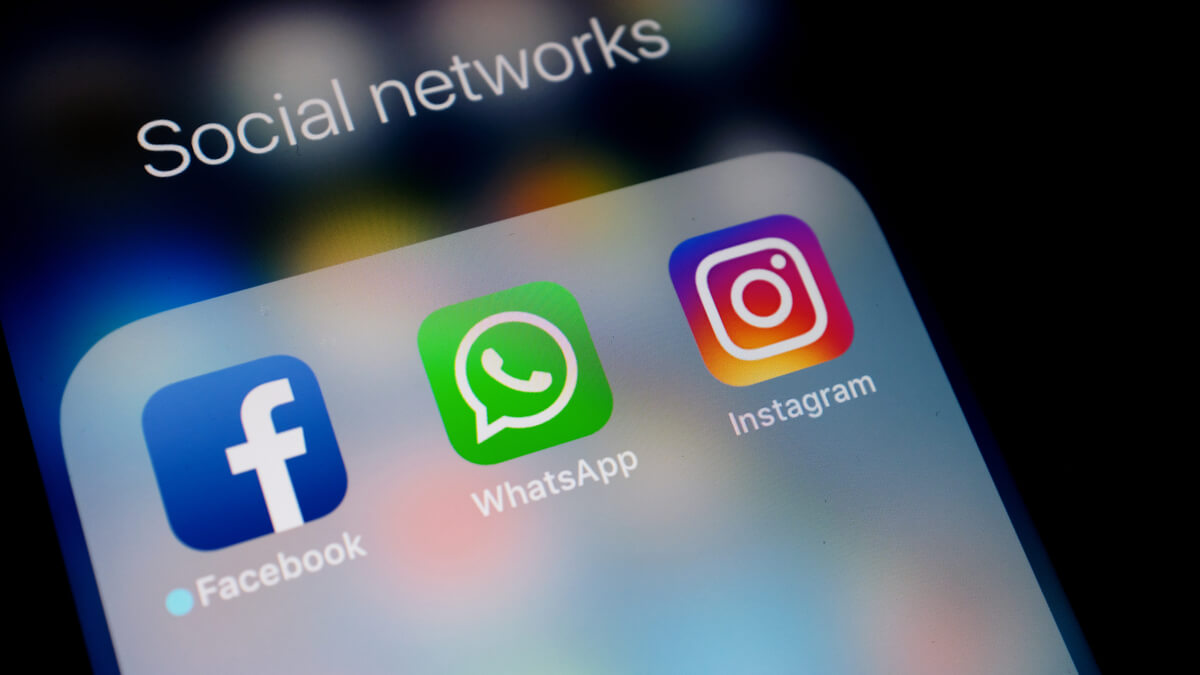 South Africa’s Information Regulator (IR) barred Facebook Inc. from sharing any information it collects from WhatsApp users in the country without prior authorization from the regulator, Reuters reported on Thursday.

“WhatsApp cannot, without obtaining prior authorization from the IR, process any contact information of its users for a purpose other than the one for which the number was specifically intended at collection, with the aim of linking that information jointly with information processed by other Facebook companies,” the regulator said.

The regulator added that its decision was in accordance with section 57 of the Protection of Personal Information Act, South Africa’s data protection law. The agency also said that it has written to Facebook South Africa outlining its concerns regarding its privacy policy.

The IR is also “very concerned” that citizens of the EU will receive significantly higher privacy protection than people in South Africa and Africa generally.

“Our legislation is very similar to that of the EU. It was based on that model deliberately, as it provides a significantly better model for the protection of personal information than that in other jurisdictions,” Chairperson of the IR Pansy Tlakula said.

“We do not understand why Facebook has adopted this differentiation between Europe and Africa,” she said.

According to Reuters, WhatsApp is currently reviewing the regulator’s letter while downplaying the privacy update, suggesting that it “does not expand the company’s ability to share data with Facebook, or affect the privacy of users’ messages with friends or family.”

However, after a hailstorm of controversy, WhatsApp pushed back the update till May 15 to allow users ample time to review the new conditions. The controversy spread worldwide, as many users began to migrate to rival alternative messaging apps such as Signal and Telegram.

South Africa joins the line of countries expressing concern over the use of private user data, such as India – a key market for WhatsApp – who asked the company to withdraw the new update from the country.

Many Turkish citizens also called for the boycott of the app on Twitter, using the hashtag #DeletingWhatsApp.

Even the head of the Turkish Presidential Digital Transformation Office, Ali Taha Koc, took to Twitter to voice his criticism over the instant messaging app’s privacy policy, and the exemption from the new data-sharing rules for users in the United Kingdom and the European Union.

It is worth mentioning that the sudden worldwide flare up against WhatsApp could be attributed to a deeply rooted problem of trust, or lack thereof.

Facebook has a notorious track record when it comes to digital privacy, to the extent of which its CEO Mark Zuckerberg has frequently testified in front of the U.S. Congress and EU Parliament for that matter.

While the company has clarified time and again that the update will not affect users when talking to friends and family, many refuse to give Facebook the benefit of the doubt. 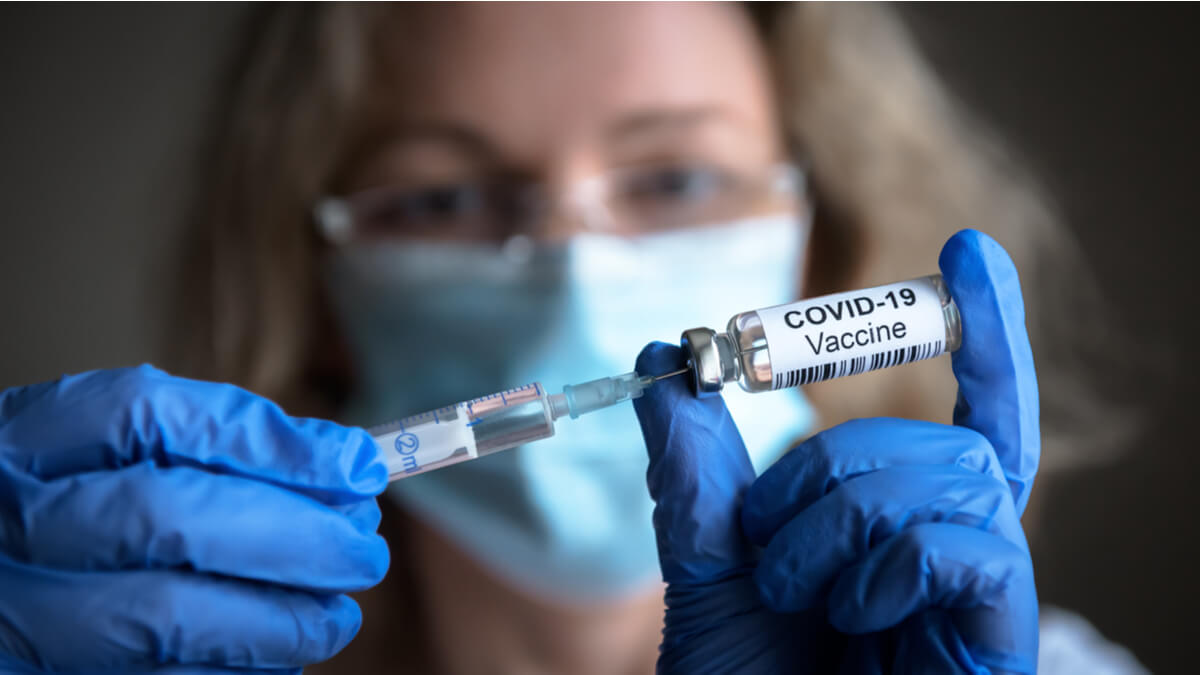 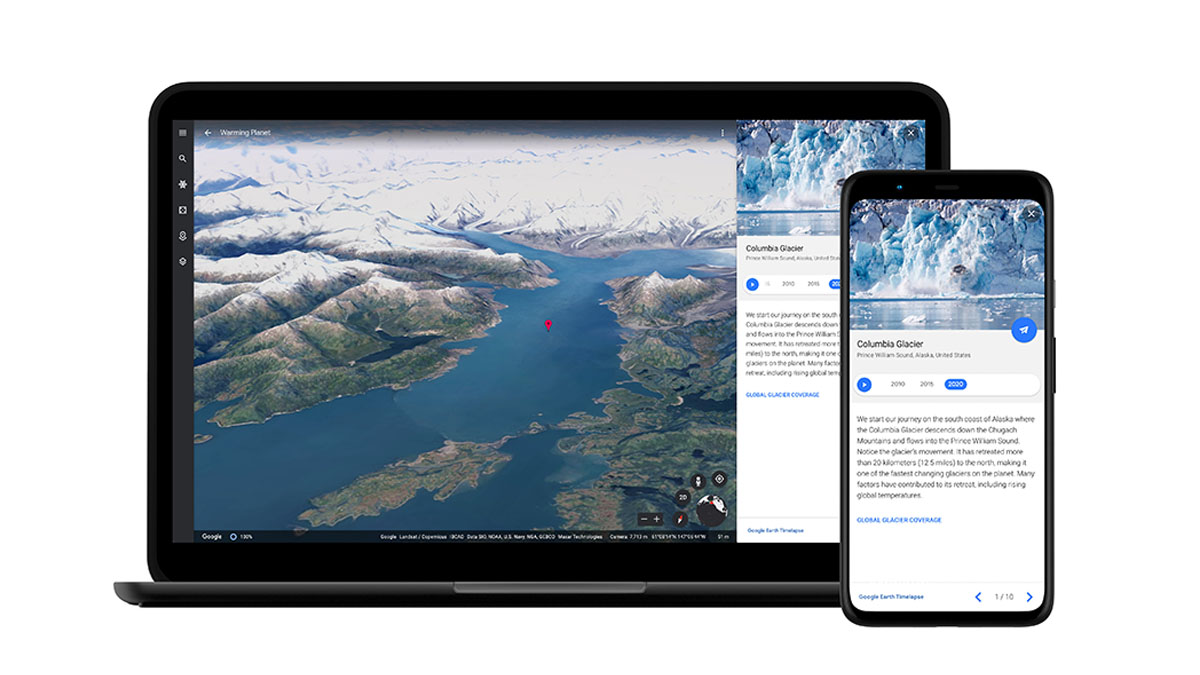