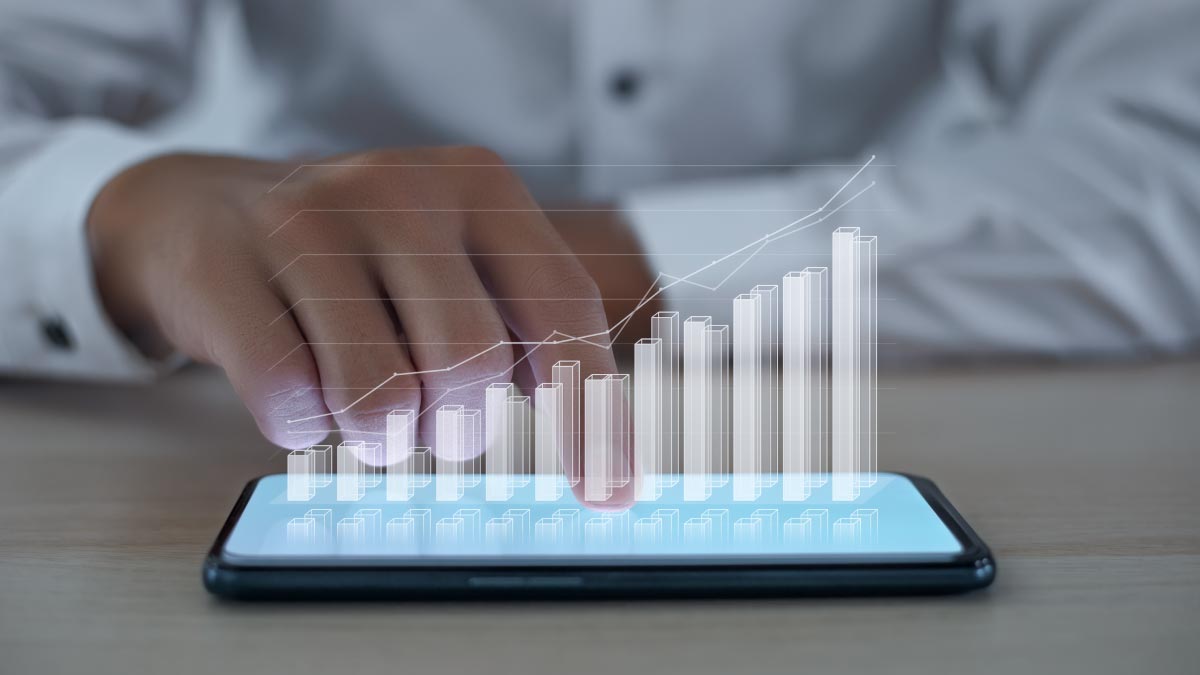 According to South Korea’s Ministry of Science and IC, the country is the leading 5G market globally with very high 5G adoption compared with other nations across the world. “At the end of May 2020, 5G customers represented approximately 10% of total mobile subscriptions.”

In addition, South Korea was one of the first few countries to launch fifth-generation technology services for smartphone users in April 2019.

South Korea’s three main telcos – KT, LG UPlus and SK Telecom – were reported to have increased the number of their 5G subscribers, from 6.3 million up to 9.25 million at the end of September.

In response to the growing demand of high-speed mobile broadband, smartphones are being designed to support 5G-enabled services. According to a McKinsey & Company report, 5G phones will be more expensive to produce than 4G models, by up to 20-30 percent.

Despite industry challenges, South Korea is the only nation with the highest number of smartphone customers using 5G.

The shipment of 5G smartphones is expected to top 10 million units this year, a report by market tracker Counterpoint Research showed, alongside a strong sales increase expected in the current quarter.

Counterpoint Research estimated that 5G smartphones sales will reach 16 million units next year, up 56 percent from this year.

Going back to the iPhone launch, Apple’s latest generation of smartphones is the company’s first device to support 5G connectivity and will undoubtedly boost 5G smartphone sales in South Korea.

On the other hand, “The release of budget 5G smartphone models from Samsung is also positive and will help the 5G smartphone market grow faster through next year,” Counterpoint Research noted.

The experience also included tests across all the locations where smartphone users spend their time which included, indoors or outdoors, at work or at home, in parks or in shops, or in transit between locations.

SK telecom won the competition for download speed experience for 5G users and was recognized as a joint winner for 5G availability along with LG UPlus who was also credited for the fastest 5G download speeds.

The dependency on 5G will increase year after year coupled with the use of more smartphones connected to the network, but the question remains: can the latest 5G smartphones really support next generation network developments?

Risk Mitigation: What it is and how to implement it? 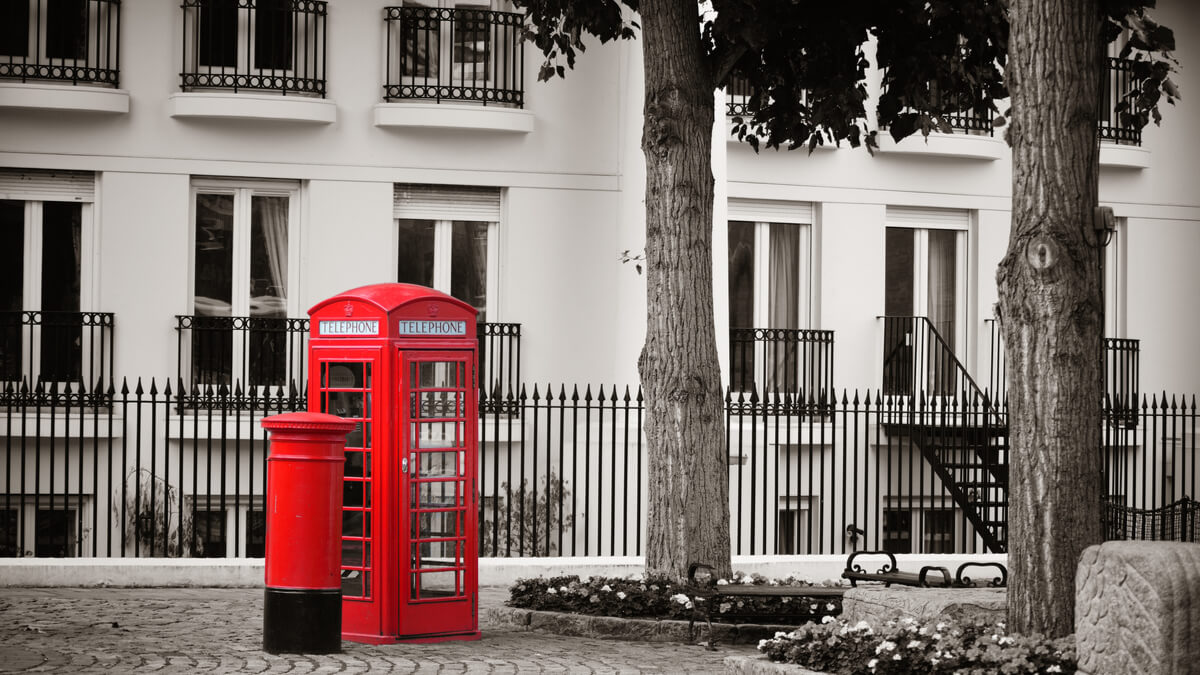 A week ago, Huawei had hoped to shine again in the UK telecom market. Unfortunately, this dream is deemed ever-more unrealistic. It is clear now that the United Kingdom is moving forward with its intent to remove Huawei from its core 5G network.

Recently, Huawei Vice-President Victor Zhang commented on the UK decision over removing his company from the core 5G network by 2027, claiming that, “it is going to have a huge economic impact on the UK”, according to The Guardian. On November 25, 2020, a report entitled, “Spending review 2020” was presented to the parliament by the Chancellor of the Exchequer by Command of Her Majesty. The report pointed out that the UK is set to spend “£50 million next year, as part of a £250 million commitment to building a secure and resilient 5G network”.

The UK government U-turn over Huawei has left the market with a duopoly- Nokia and Ericsson- that have won contracts from British telecom operators such as BT and Three. The UK reliance on limited equipment’s would affect the telecom market as it will push up prices due to a lack of competition. News from UK digital secretary Oliver Dowden – who is leading a task force to increase the number of suppliers – is set to come up before the end of the year, according to The World News.

The discussions on removing Huawei from UK’s core 5G network have been controversial. However, is it clear that the UK has taken a decisive decision, described as a “legislative backbone” to avoid the so-called high-risk equipment providers. Back to November 24, 2020, a new UK draft law was unveiled. According to The Financial Times, the law imposes £100,000 fines a day on telecoms that fail to remove Huawei from their core 5G networks. These penalties are set to enter into force starting in 2027.

Talking about the law, UK Digital Secretary Oliver Dowden said that it “will give the UK one of the toughest telecoms security regimes in the world and allow us to take the action necessary to protect our networks,” according to Politico. Moreover, he added, “We are investing billions to roll out 5G and gigabit broadband across the country, but the benefits can only be realized if we have full confidence in the security and resilience of our networks,” according to the BBC.

“This decision is politically motivated and not based on a fair evaluation of the risks,” commented Victor Zhang according to the Financial Times. As their UK business opportunities dwindle, Huawei must work hard to secure other European telecom markets. 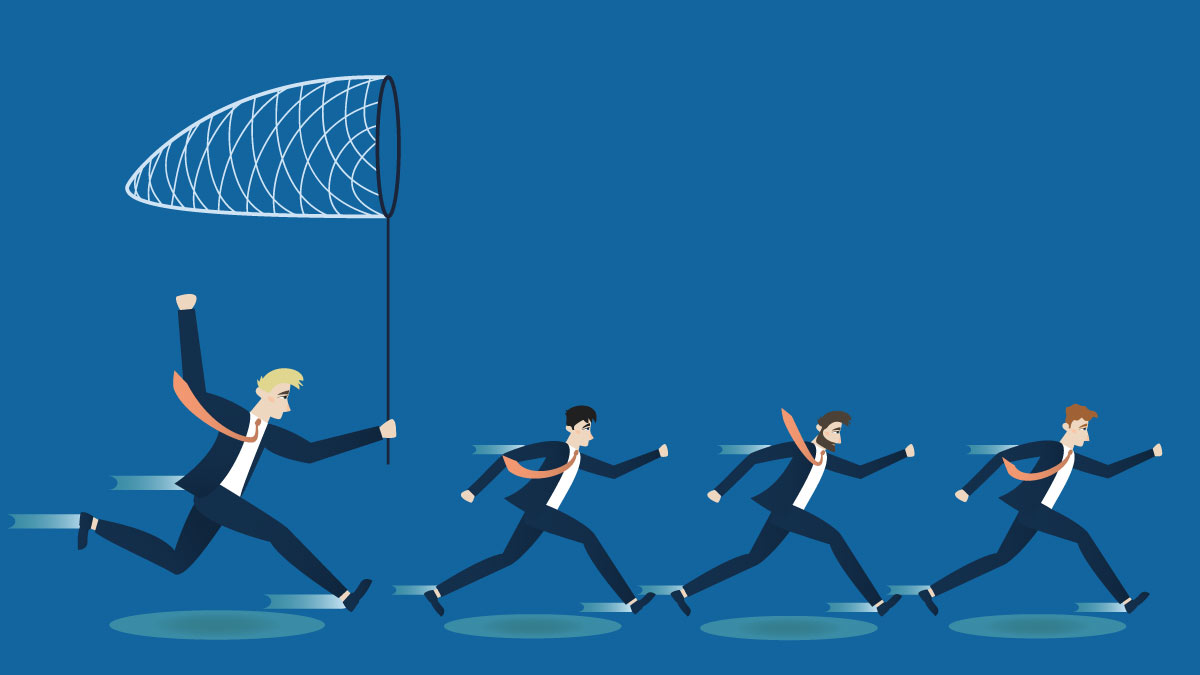 Telecom operators usually consider two main factors in their plan to maintain and increase their business revenue. The first factor is the act of acquisition where companies are more focused on acquiring new subscribers to use the service being offered by the telco. The second factor is the act of retention whereby the goal is to maintain the current users of the service for as long as possible. In terms of costs – in the majority of cases – acquiring a new user can cost up to 5 times more than retaining a current one. In parallel, a slight increase in the retention rate by 5% can lead to increasing profits by an average of 60%, according to a report by Bain & Company.

According to the American Customer Satisfaction Index which measures the overall customer satisfaction and its determinants by sector, the report cites that the telecommunication sector is one of the top 10 with a score of 72.2.

From the above insights, we can understand the importance of retention. The opposite of this is churn rate, which addresses users who are leaving a specific service. Customer churn is considered an essential factor for any innovative service that a telco intends to launch.

How can telcos reduce customer churn?

Reducing the churn rate for telcos is challenging and can vary from one service to another. Tapping into the user experience is key to reducing the rate. By using data collected on customer behaviors, telcos can tailor a service to match customer interests to ensure they deliver the best service and reduce the customer churn rate significantly.

Let’s consider a family of 5 who use data on a daily basis. In the morning, the mom may be looking for recipes and meal inspirations, which would enable a telco to customize content to match the needs of the user. In the afternoon (when school ends), telcos ascertain that the content being consumed is primarily by the kids in the family, hence, telcos can push relevant content which may peak a young person’s interest at this particular time of day.

The conclusion that can be made here is that telco services are in need of more real time decision making on the type of service/content offered to their subscribers, which amplifies the need for intelligent systems like AI, ML, etc. to be integrated seamlessly within their network.

An introduction to eSIM technology 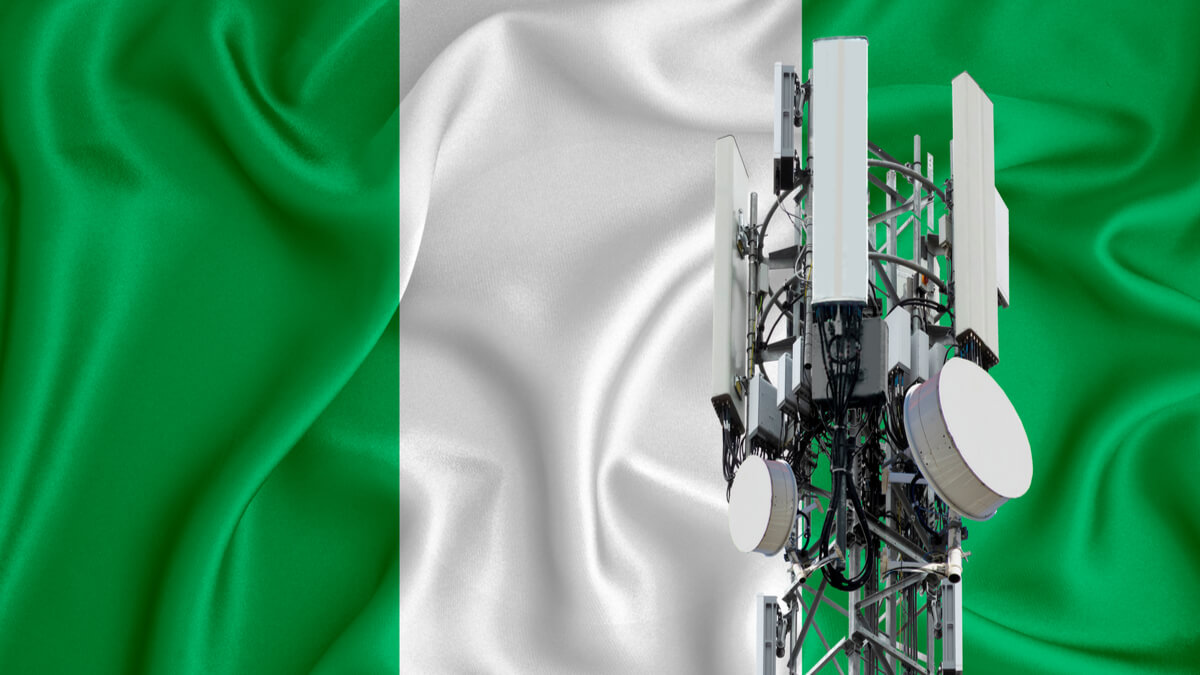 eSIM or embedded SIM is a new terminology in the telecom world and a part of the SIM Card evolution making headway after the Nano-SIM, which was launched in 2012. The technology was released in 2016 with rollouts in the US and Europe. It was also introduced in Africa in the recent few months.

eSIM technology is embedded into the smartphone along with its own software and can only be activated remotely by telcos. This new feature will present new revenue opportunities and will allow subscribers to switch between telcos seamlessly, especially when traveling.

MTN Nigeria launched a one-day trial in their HQ in Lagos for the e-SIM technology in partnership with Ericsson on July 15, 2020. However, the Nigerian Communication Commission “NCC” released a permission to MTN and 9mobile to conduct a one-year trial for 5,000 subscribers within the country while adhering to the SIM registration process being regulated by the NCC. “The trial is in line with the Commission’s forward-looking regulatory approach to ensure Nigeria’s telecoms ecosystem is in tandem with global best practices”, saidExecutive Vice Chairman of NCC, Prof. Umar Garba Danbatta.

The trial of the e-SIM in Nigeria – more specifically Lagos, the economic capital – has not been promising so far. Some relate this to the COVID-19 pandemic coupled with the low adoption rate of compatible smartphones in the country. However, MTN is still only a few months away from the trial launch date and have almost 8 months to complete this period with the hope of better results.

Market adoption of the e-SIM technology

According to a 2018  Statista report, smartphone ownership is increasing in sub-Saharan African countries, especially in South Africa (60%), Kenya (41%), and Nigeria (39%). Still, this is the first launch in West Africa.

In Q1 Vodacom launched the e-SIM technology in its South African operation which has been followed by MTN in the same market.

Safaricom Kenya published an Expression of Interest (EOI) on November 13, 2019, to acquire a partner to deploy the e-SIM technology with plans to launch in 2021.

Telcos are not considering this new technology as a priority for the time being, as companies in the African continent are aware that market penetration rates for smartphones with the ability to adopt the e-SIM feature are very minimal whilst normal feature phones still have the bigger portion of the market.