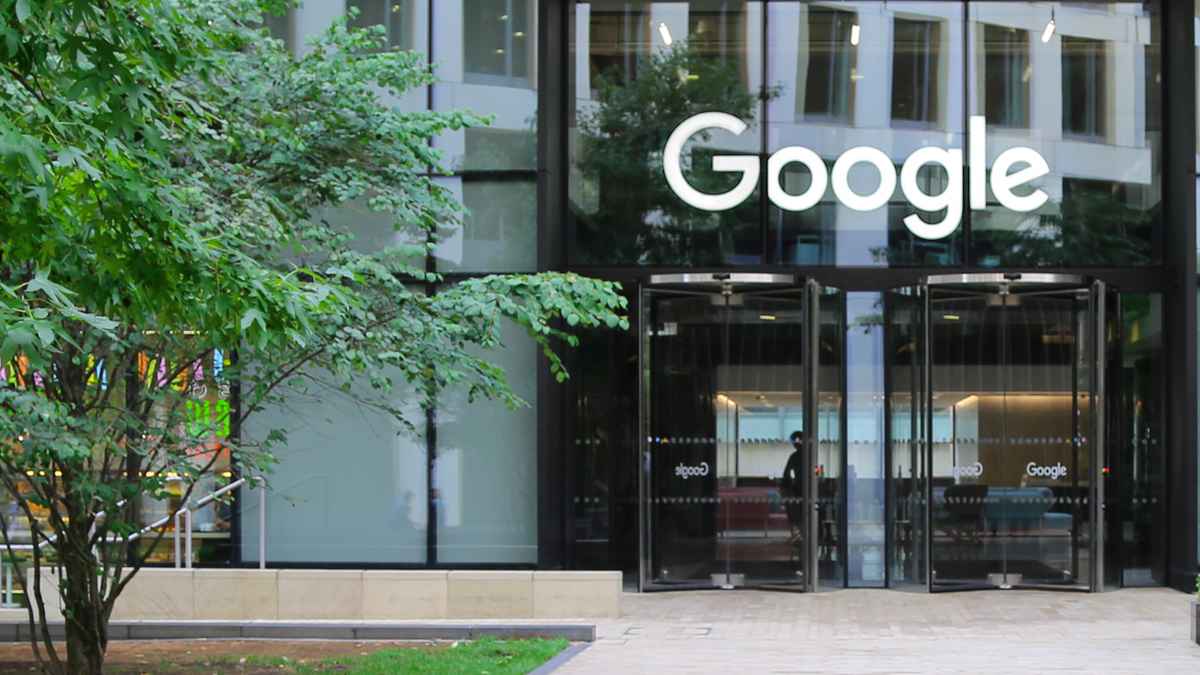 The Korean Fair-Trade Commission (KFTC) imposed on Tuesday a $177 million fine on Google after discovering that the search engine titan took advantage of its market status to prevent rival operating systems from competing in the market, putting the company at its second setback in less than a month.

According to the KFTC, Alphabet Inc’s Google has been deliberately prohibiting competing South Koreas manufacturers Samsung and LG from competing in the market and modifying Android OS by forcing them to sign an anti-fragmentation agreement (AFA), according to the commission.

An AFA halts device makers’ plans from implementing modified versions of Android forks and operating systems. By doing so, Google can showcase dominance in the mobile OS market.

In this case, the tech giant’s AFA constrained other tech firms’ abilities in releasing new devices such as smart watched and TVs using Google’s Android OS, including Samsung’s smartwatch in 2013, LG Electronics’ LTE smart speaker in 2018, and even Amazon’s smart TV in 2018.

In reference to the commission, the search engine company has been forcing its anti-competitive practices on companies since 2011 by ensuring a 72 percent market share by enforcing its Android OS influence on the market.

As for the commission’s demands from the Big Tech giant, the KFTC obliged Google not to engage in such tactics and quit imposing its influence on companies to sign an AFA and demanded implementation of a plan to correct the situation.

In July 2016, the KFTC initiated an investigation into Google’s anti-competition behavior in the OS market after its shares reached a 97.7 percent increase in 2019 alone, going from 38 percent in 2010, according to the KFTC’s revelation.

In August, South Korea’s National Assembly endorsed a bill that will force Apple and Google to alter their app store payment systems operations in the country. The law was initiated on Tuesday and will forbid such companies from pressuring developers to use their app store purchase systems.

Related Topics:Googlenewssouth korea
Up Next 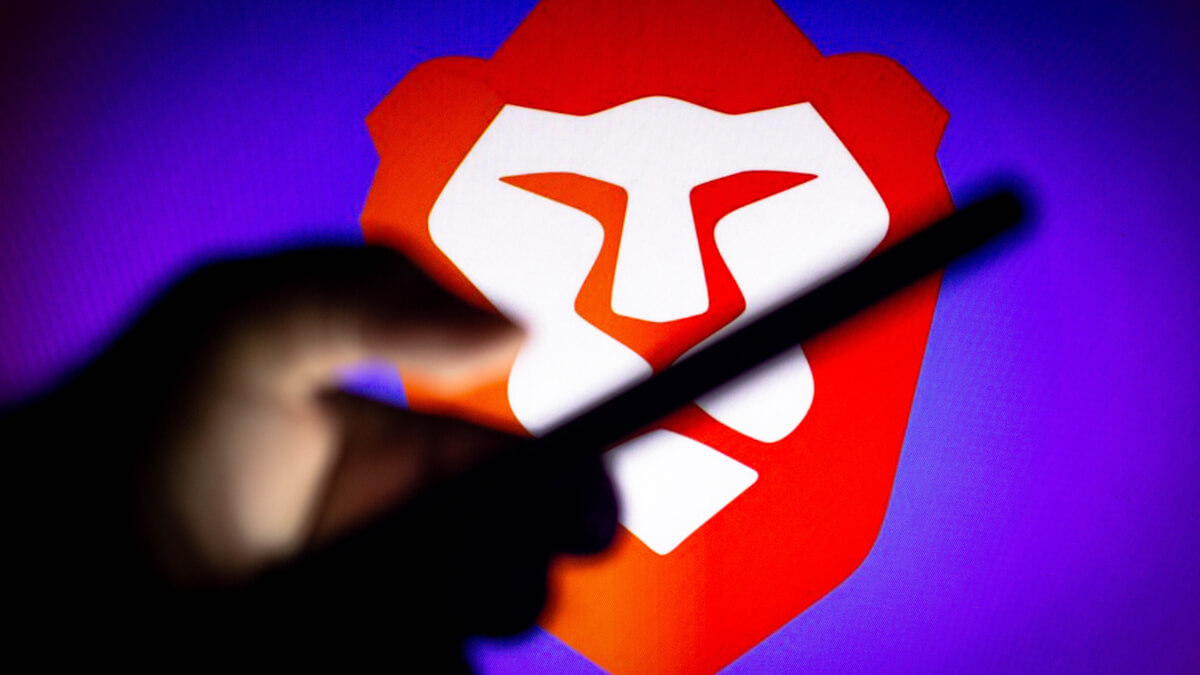 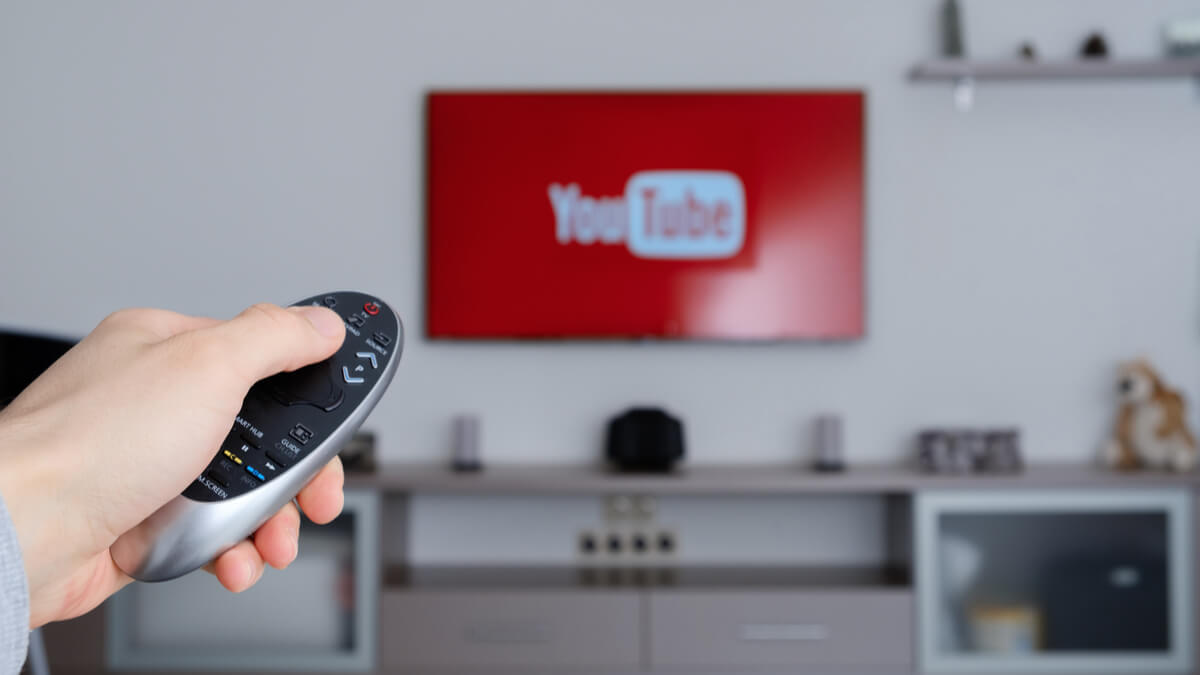 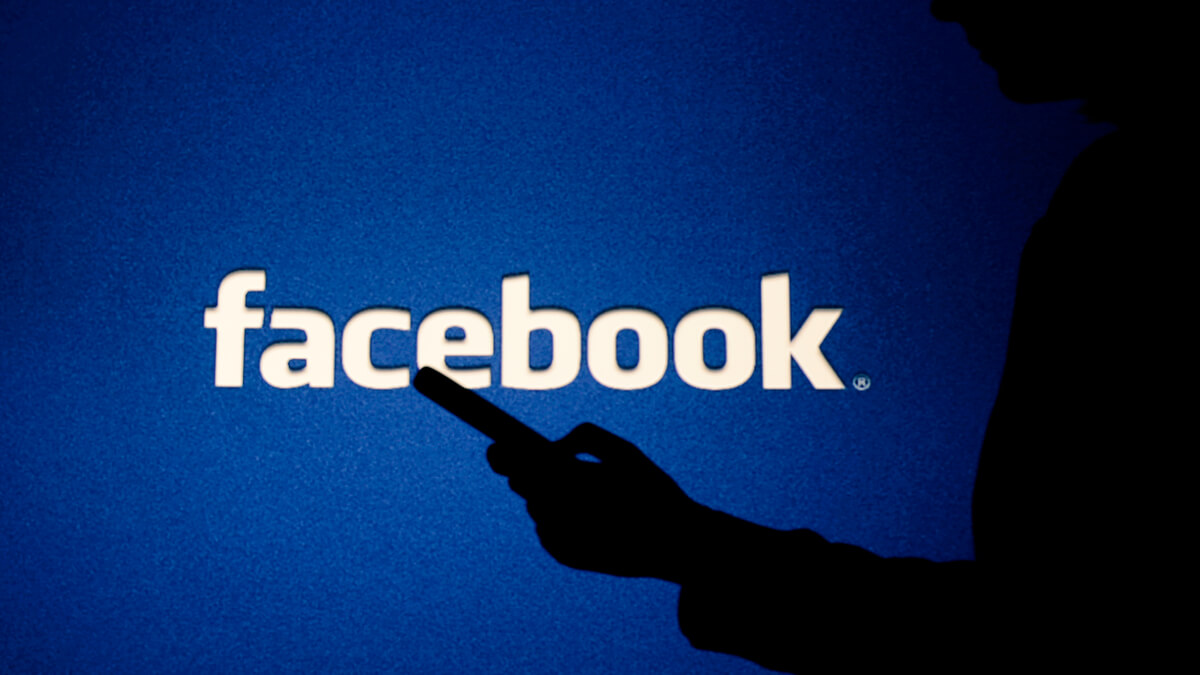 Pratiti Raychoudhury, Vice President and Head of Research at Facebook posted on Facebook’s Newsroom statements clearing out misconceptions, describing WSJ’s portrayal of their internal research as “not accurate,” noting that WSJ journalists poorly interpreted the data.

The WSJ published on September 14 multiple exposes under the name “The Facebook Files,” based on internal Facebook documents that got leaked to the press. The series emphasized Instagram’s negative effect on teenagers, with a focus on teenage girls. The WSJ pointed the finger at Facebook for acknowledging its harm but only doing “minimal efforts to address these issues” and toning down the truth to the public.

Raychoudhury completely neglected addressing multiple issues talked about in WSJ’s series, including that Instagram is found to be addictive to most users. Instead, the VP and head of research highlighted that the internal study had just 40 participants. Given that Instagram has over 1 billion users, the participant sample is described as “insufficient.” The study was “designed to inform internal conversations about teens’ most negative perceptions of Instagram,” according Raychoudhury.

While most of WSJ’s claim went unaddressed, Raychoudhury did explain that the body image problem discussed by WSJ was just one of 12 hypothetical issues that Instagram could potentially worsen for teenage girls.

“Body image was the only area where teen girls who reported struggling with the issue said Instagram made it worse as compared to the other 11 areas,” Raychoudhury wrote.

While Facebook remained largely silent after the accusations began spreading, Facebook’s global head of safety, Antigone Davis, is expected to speak on the matter before the Senate Commerce Subcommittee on Thursday.