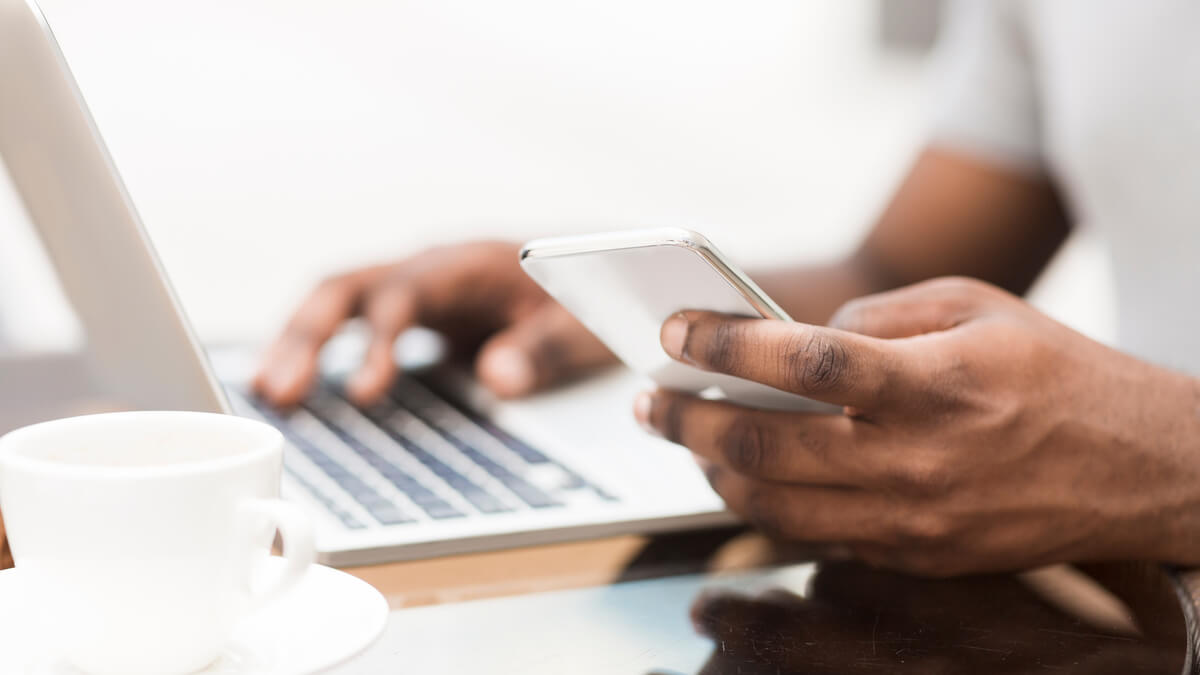 The Republic of Sudan has officially joined the “Better than Cash Alliance,” a UN Capital Development Fund initiative, in an effort to encourage the use of digital payments.

The move aims at facilitating urgent aid needed to fend off the Covid-19 pandemic within the country, while forming a more inclusive financial ecosystem for people that have no access to banks.

Sudan makes up the northern part of a country which in 2011 was separated to form the new state of South Sudan. Three quarters of the former population live in the north, where mobile market penetration is far higher.

The U.N. alliance’s goal is to promote and help build digital payment systems as a way to advance sustainable development goals for emerging economies. The group has 75 members including governments, companies and international corporations.

“Digital payments will improve financial inclusion and transparency throughout Sudan’s vast territory, especially in conflict-affected regions, help stem corruption, and build a more direct link between citizens and the state,” said Ibrahim Elbadawi, Sudan’s Minister of Finance and Economic Planning, in a press release announcing the country’s membership in the U.N. alliance.

Elbadawi added that this digital transition will ensure equitable access to resources and government services, and revitalize the private sector, which are central to the country’s efforts to achieve a just and lasting peace and revive the national economy.

The economy has performed poorly in recent years, with hyperinflation resulting from the effects of having lost much of its oil reserves to South Sudan and to domestic volatility and social unrest. The country remains subject to United Nations Security Council (UNSC) sanctions which include (inter alia) an arms embargo, travel bans, and a freeze on certain assets.

Sudan’s enrollment in the UN’s initiative paves the way for the creation of a national Digital Transformation Agency, which will spearhead the modernization of government services, as well as boost a planned Family Support Program expected to start in the second half of the year with financing from the Sudan government and partners including the U.N.’s World Food Program (WFP).

Founded in 2012, “Better than Cash” includes 75 members, spanning government, the private sector, and the development community.

The entity works towards the UN Sustainable Development Goals by sharing “action-oriented” research, delivering advisory services, and conducting “advocacy at national, regional and global level” relating to the transition from cash-based to digital payments.

“The vision of the Government of Sudan to ensure nearly universal digital basic income is truly inspiring! Over 30 million Sudanese men and women will benefit from getting government assistance in a speedy, safe and transparent way, giving them new economic opportunities,” said Dr. Ruth Goodwin-Groen, Managing Director of the alliance.

In parallel, the Sudanese government has increased its efforts and support of local fintech SMEs and banks to develop a setlist of digital banking services throughout sub-Saharan Africa.

According to numbers by the World Bank, almost 66 percent of the sub-Saharan Africa population does not have access to, or does not use, banks and other financial services.

A plethora of private companies and governmental agencies are stepping up efforts to introduce a number of digital financial services throughout the African nation.

Following former President Omar al-Bashir’s fall from power, a number of foreign companies are looking to invest in Sudan’s services sector in the wake of lifting worldwide sanctions.

An example of this can be seen through electronic banking services which operates an e-payment network for Sudan’s central bank, announced in March that the Bank of Khartoum, the local arm of Qatar National Bank, and United Capital Bank, all were granted licenses to work with Visa in the country.

Related Topics:Covid-19mobile banking
Up Next 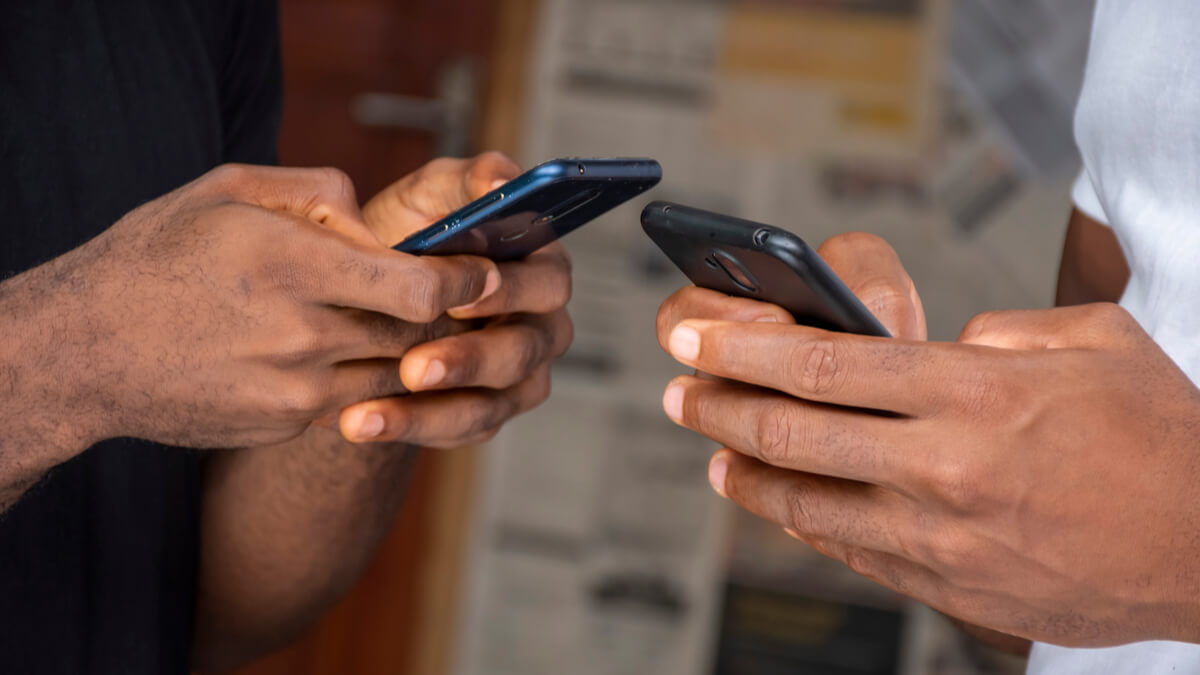 The telecom industry is always looking for ways to improve the quality of services offered to customers and support present and future connectivity needs by expanding network broadband, adopting new technologies and exploring new telco partnerships.

As such, network sharing is also gaining popularity in emerging markets as part of a sustainable strategy to boost overall connectivity services.

More specifically, this concept has been implemented in Nigeria where local operators have been encouraged, by the Nigerian Communications Commission (NCC), to conduct network sharing. The NCC granted MTN Nigeria and 9Mobile the approval for the trial of a national roaming service.

What are the benefits?

Services such as calls, text and data or access of other services will be made possible when traveling outside a particular coverage area by making use of the network of another operator.

Moreover, the benefits of increased operator network sharing in Nigeria, will lead to operational expenditure optimization and capital expenditure efficiencies. It will also aim at freeing up resources to expand mobile network coverage to unserved and underserved communities and improved quality of service delivery to subscribers, as well as connecting remote parts of Nigeria. 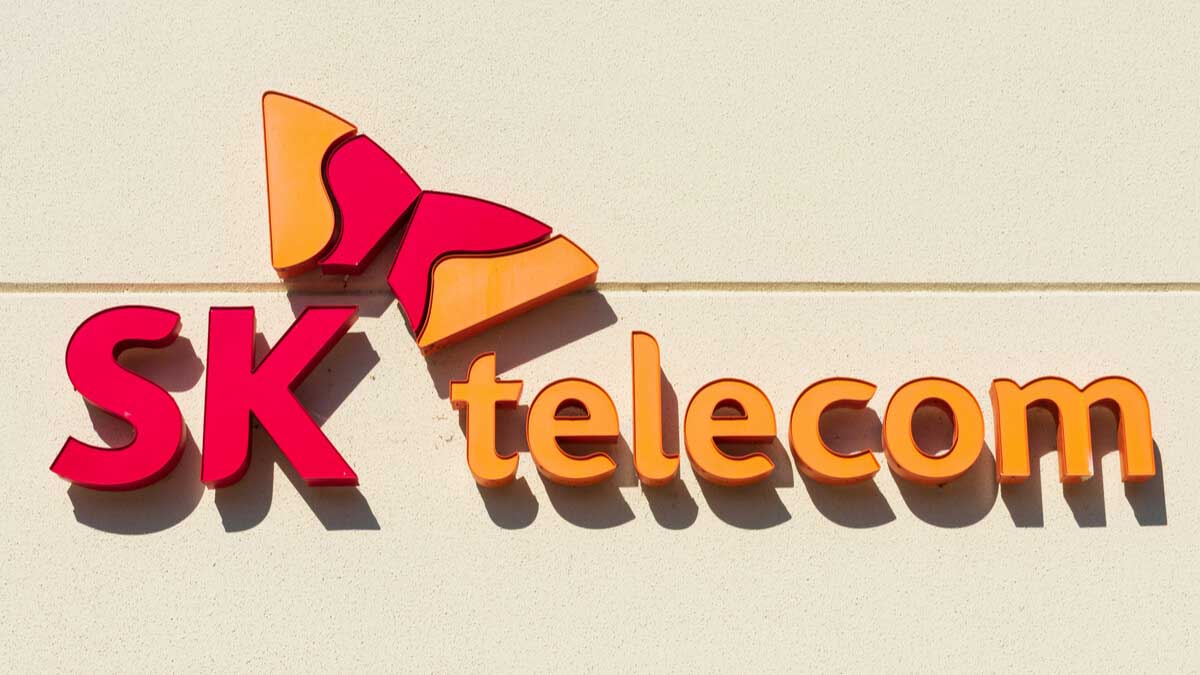 According to SKT, the wallet will be powered by blockchain technology, and will be compatible with Government24’s digital initiative program, which promotes and encourages certificate issuance and distributions electronically as the second wave of the Covid-19 pandemic hits worldwide.

“Blockchain is a vital technology in today’s rapidly changing environment. There is a dire need for virtual interactions and innovative processes for streamlining certificates and other government-issued documents,” SK Telecom’s head of Blockchain & Certification Division, Oh Se-Hyun, was quoted as saying.

Citizens will be able to receive and send documents such as immigration certificates, resident registration card copies, health insurance qualifications, among others through a blockchain-powered mobile app.

The SK e-wallet will work cohesively with Government24 app seamlessly sharing documents from one to another, while also allowing documents to be shared with financial institutions, public entities, and private organizations in electronic form.

According to SKT, the wallet will support 13 different types of documents and certifications but will later increase to 100 types as the year ends.

According to numbers from Statista, almost one million South Koreans have discarded of their physical drivers’ licenses in favor of blockchain-powered digital alternatives used in conjunction with the PASS smartphone app.

“One million represents more than 3 percent of the entire driving population in South Korea, which sat at 32.6 million licensed drivers in 2019 alone,” the report from Statista highlighted.

In the past few years, South Korea has been spearheading countrywide digitization efforts especially with blockchain technology. Seongnam, the country’s second largest city, has already rolled out several digital payment programs, with plans to adopt more.

In parallel, beachgoers in Busan will be able to pay for services with Bitcoin (BTC) and Ethereum (ETH); while one of South Korea’s biggest banks KEB Hana Bank has partnered with the Korea Expressway Corporation to implement a blockchain-based toll system for the country’s highways.

Can 5G improve remote learning for all? 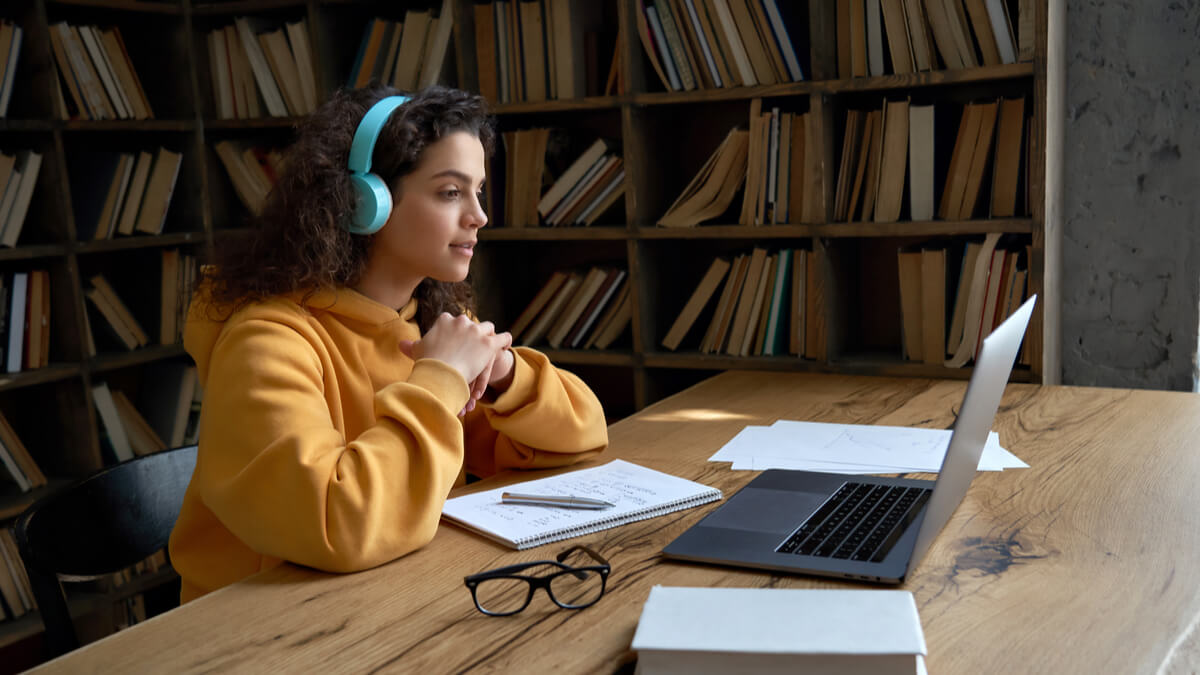 The Covid-19 pandemic has changed many aspects of life including education; from the subsequent closure of educational institutions around the world to the rapid adoption of online learning.

Remote learning based on new technologies has convinced 80 percent of teachers that this new way empowers their teaching process, according to Houghton Mifflin Harcourt’s fourth annual Educator Confidence Report.

So how can 5G rollout help Edtech?

Allowing students to tap into their imaginative and explorative qualities is an essential step for better learning experiences.

Thus, 5G will broaden the scope of technologies used while teaching students new curricula and learning material; for example, it will allow institutions to open availability for virtual and augmented reality with its low latency and peak download speeds, estimated to be as high as 20 gigabits-per-second.

“Virtual and augmented reality headsets will allow students to place themselves anywhere in the world and even within a story. These digital experiences will enliven current curricula and allow students to energize their imaginative and explorative qualities, which should be central to educational experiences,” Nicol Turner-Lee, Ph.D. and a fellow at the Brookings Institution’s Center for Technology Innovation said.

While 5G offers faster data speeds and enhanced connectivity for many, it may not be accessible to students living in remote or secluded areas. Such a limitation may deepen the digital divide.

However, wireless devices are easier to put in place than traditional wired or fiber-based internet, making it a more practical solution.

Remote learning with 5G is an opportunity to help schools close the homework gap by boosting mobile learning.

“The advent of 5G on mobile devices can help close that gap as students can begin to use faster, more reliable mobile-based connections to complete an assignment, rather than a terrestrial connection,” says Erin Mote, Co-Founder of the Brooklyn Laboratory Charter Schools and Education Technology expert.

Our new educational normal will help students and children with special needs. 5G can help by enabling robots to be responsive with students, offering them good learning experiences, as well as being full-time assistants and supporting teachers by responding instantly to the needs of the student with learning exercises.

However, a big dilemma is presented here: children from high-income families are spending 30 percent more time on distance learning platforms than those from low-income families.

In parallel, 64 percent of secondary pupils in state schools from the wealthiest households are being offered online teaching from schools, compared with 47 percent from poorer families, according to a report from the Institute for Fiscal Studies.

Here’s why Ant Group is about to shatter IPO records