The unique partnership will stretch over a five-year period and is set to showcase the country’s most popular and on-demand TV programs as well as radio platforms all in one place.

“We are excited about the opportunity to provide all South African’s with free access to watch their favorite SABC content, online, when and wherever they want,” Sipho Maseko, Telkom’s Group Chief Executive Officer, said in statement.

“TelkomONE will make it possible for subscribers to pause, go back into the programme guide (time-shift) and instantly watch a scheduled TV show they may have missed. Telkom is making digital TV functionality available to all,” Maseko added.

Global mobile consumers spent 25 percent more time streaming shows and movies in 2020 than in 2019, mainly due to the worldwide Covid-19 pandemic that resulted in a worldwide shutdown, according to a report from mobile data and analytics company App Annie.

In parallel, consumers spent 1.6 trillion hours on their mobile devices in the first half of 2020.

“Social apps blurred the lines with streaming providers as the percentage of Netflix’s iPhone users also using TikTok increased from 15 percent to 45 percent in the second quarter of 2020 compared to the same quarter in the previous year,” the report highlighted.

To capitalize on the rising demand of online video content in South Africa, Maseko noted that the mobile-friendly TelkomONE will include a plethora of other content over and above the SABC channels, such as comedy, lifestyle content and music for youth on-the-go.

“Telkom was a natural partner with whom to build a new platform for developing and disseminating South African content,” Madoda Mxakwe, CEO SABC Group said.

Mxakwe added that the partnership is significant in ensuring that their content, in all its formats, reaches consumers everywhere at any time.

Pre-pandemic, 20 percent of streaming video subscribers cancelled at least one service in the previous 12 months, according to a survey by Deloitte.

“Since the pandemic began, 17 percent of subscribers said they have already cancelled at least one service. The top reasons for cancelling: high costs (36 percent) and expiring discounts or the end of free trials (35 percent),” the survey highlighted.

“Through the new streaming channel, we will further promote universal access to popular SABC content for audiences and customers, in an affordable manner and with ease of access on mobile,” the SABC Group CEO said.

Mxakwe stated that the broadcasting company will work to bolster the opportunities for their talented local producers to showcase more of their work on a platform on which content can live longer than on traditional media platforms.

The SABC will provide its content to Telkom on a non-exclusive basis. In exchange, the SABC will receive a carriage license fee as well as share in the advertising revenue generated on the TelkomONE platform.

Advertisement
Related Topics:Streaming
Up Next 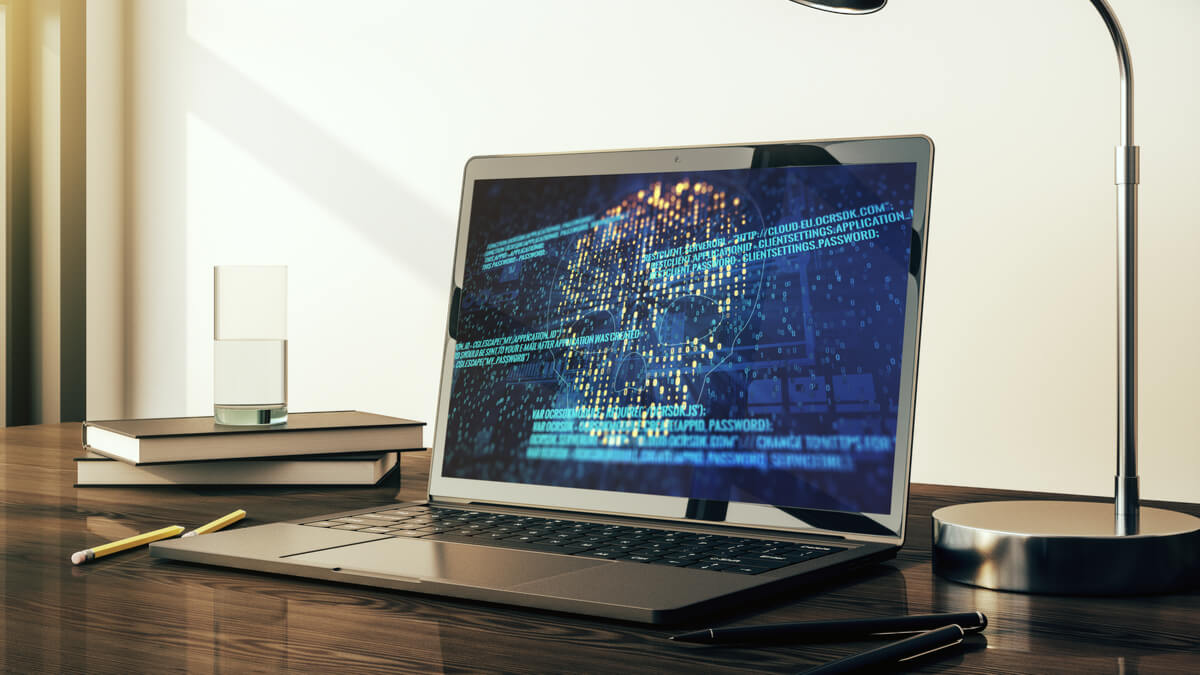 The COVID-19 pandemic has drastically changed the way humans interact with each other across the board, handshakes have switched to fist bumps, massive conferences have gone digital in the form of webinars, and more importantly, employees have built makeshift offices within the comfort of their own homes.

According to Shefali Roy, former CCO & COO at TrueLayer, a UK-based FinTech firm, working from home has become the new norm.

“People are working longer and harder, which can be a big cause for concern with regards to employee burnout since they’re on high alert at all times due to the sudden merge of workstations and home comfort,” Roy said during a the MoneyFest 2020 webinar.

Thus, it isn’t strange for employees to start asking their employers about their work-from-home policy.

While remote working offers safety from a physical virus, it exposes employees to threatening digital viruses. Cybercriminals have taken advantage of this shift in the workplace and have targeted their sights around remote employees across the board.

According to a report published by Kaspersky there have been almost 726 million confirmed cyberattacks since the beginning of the year; “This has put 2020 on course to rack up somewhere in the region of 1.5 billion cyberattacks for the year,” the report stated.

While some companies have rejuvenated their IT security teams to deal with threats, many other companies haven’t and a big number of businesses are exposed to these breaches every day.

This leaves workers to fend for themselves against sophisticated cybercriminals’ intent on stealing their information and wreak havoc on businesses.

Fret not, according to the National Cyber Security Alliance, a U.S.-based cybersecurity non-profit, there are a number of ways that can help you protect your sensitive company information while venturing out of the digital safety of the office:

While employees can arm themselves with these helpful tips to fend off cyberattacks and breaches, remote workers can still educate themselves on how to spot phishing and ransomware attempts.

There are more than a handful of hints that could flag emails as suspicious or malicious, such as:

As time passes, and technologies get more and more advanced, so do cybercriminals, as they stay up to date with the technological winds of change to further find their weak points. Thus, employees who choose to stay remote have a responsibility toward their employers to remain safe online, as the damages are no longer measured on an individual level, but can take down entire organizations. 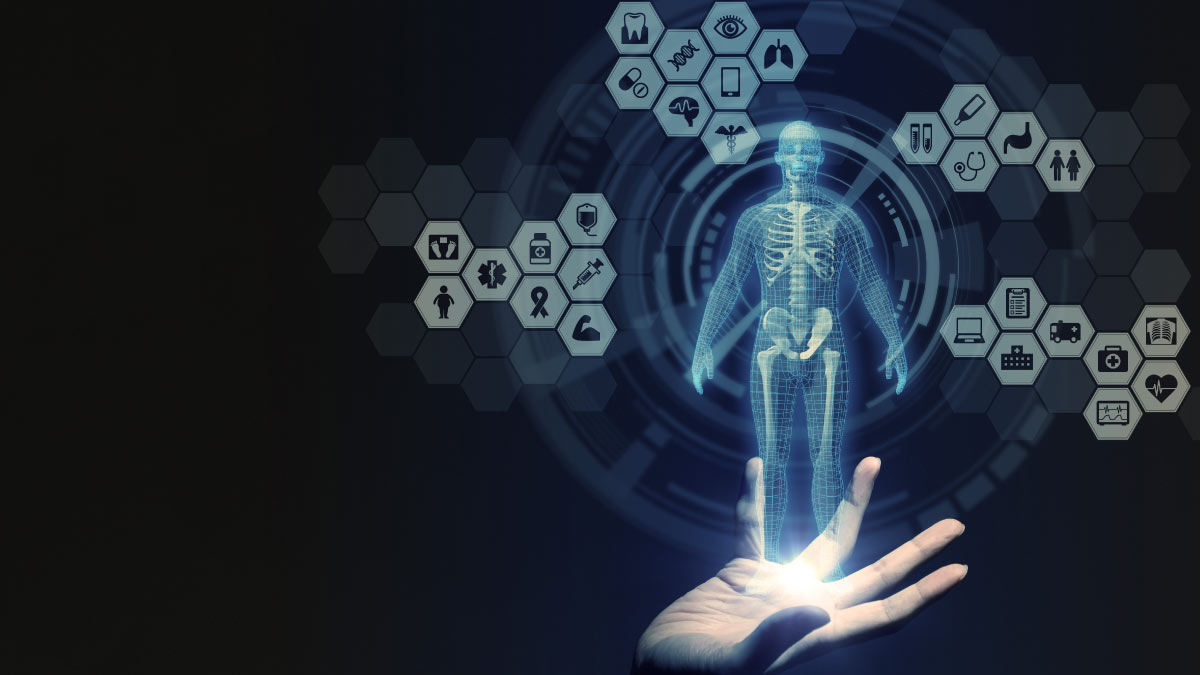 In our hyper-connected world, advancing technology in IoT is bringing promise to many systems across industry sectors.

The Internet of Medical Things or IoMT which is a subset of the Internet of Things is one of the many emerging technologies that has impacted the healthcare system and our lives.

Hospitals and medical centers depend on smart devices for doctors to monitor their patients and their medical situations quickly and efficiently. In addition, these devices offer more precise analysis and earlier recognition of medical issues with the help of information flow.

According to a report published by Deloitte, “Hospitals in the U.S. have an average of 15 smart medical devices per bed, while the IoMT market is expected to reach $52 billion by 2022.”

IoMT, like any other technological device, is also subject to security risks such as cyberattacks. Malicious activities have increased in number in the last few years targeting medical institutions and being the cause of major disruption in the healthcare system, financial losses, which has lowered patient’s confidence in healthcare.

For example, hackers disabled computer systems at Düsseldorf University Hospital in Germany last September and led to the death of a patient while doctors attempted to transfer her to another hospital. The ransomware attack scrambles data, making computer systems inoperable.

The hospital’s President Arne Schönbohm said hackers took advantage of a well-known vulnerability in a piece of VPN (virtual private network) software developed by Citrix and warned other organizations to protect themselves from the flaw.

The need to implement robust IoMT security solutions in the medical industry has never been more important. Encryptions and conducting a secure boot – making sure that when a device is turned on, none of its conﬁgurations have been modiﬁed – are some of the basic yet fundamental security measures providers and manufacturers of IoT devices can take.

Cyberattacks will never simply vanish. No matter the level of precautions we take, there will always be a degree of risk but making sure devices are secure and teams are vigilant and prepared, may help reduce overall disruption caused by cybercrime. 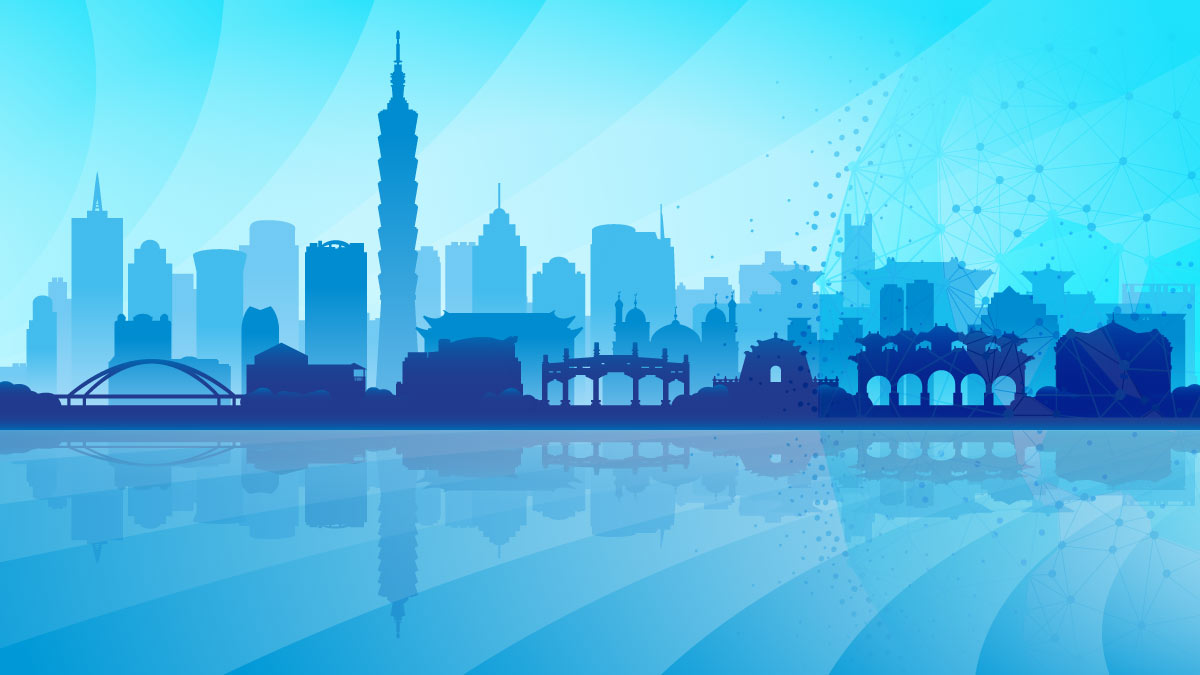 An open database of information is highly relevant for enterprises to get an idea of people’s needs and preferences which will give companies a chance to improve the quality of their products and services and help cultivate new ones.

One of the ways in which financial service providers tend to use or deliver innovative services, is by adopting new technology. This has led Taiwan financial industry to spend over $700 million in 2017, on FinTech R&D and solutions in the areas of AI, AML, biometrics, blockchain, cloud services, cybersecurity, data analytics, payment, among other tech initiatives.

Taiwan’s information technology infrastructure is well-developed, with 90% 4G penetration and 80% mobile penetration, according to the International Trade Administration. “Taiwan is a strong market for e-commerce, online entertainment, mobile payment, and other technology-driven services.”

Respectively, information about consumers is a crucial part in company’s businesses and continuity as well as its success, that is why sharing is essential to progress.

After Fintech companies held a meeting in June 2020 with Taiwan’s Financial Supervisory Commission (FSC) Chairman Thomas Huang, suggestions circulated during the discussion noting that the center should make its data accessible to the fintech firms for the fact that the type of information it provides could help with developing various financial products or services.

As plans go ahead, the database would be launched in October 2021, according to the Banking Bureau, adding that fintech companies could also use the National Development Council’s open data service.

According to the Taipei Times, up until this time, 426 financial sector companies including local banks, securities firms, credit cooperatives, insurance providers and credit card issuers are among the businesses that have benefitted from JCIC’s raw data – currently not including Fintech enterprises.

Accessing information related to consumers is not as simple as one might think because it depends on customer approval and whether they agree to share their personal preferences online for a specific service.

Banking Bureau Chief Secretary Phil Tong said, “With consumers’ approval, the agency (JCIC) would provide their lending and repayment data to the companies, including how much money they have borrowed, what kind of loans they have taken and whether they have repaid on time.”

According to sources, the new database will not include consumers’ raw data and will follow personal data protection rules. The JCIC doesn’t share customers actual financial records.

Obviously, the new normal in business practice is for companies to obtain information about their customers, whether by their own efforts or by the help of a third party. Today, data enables growth.