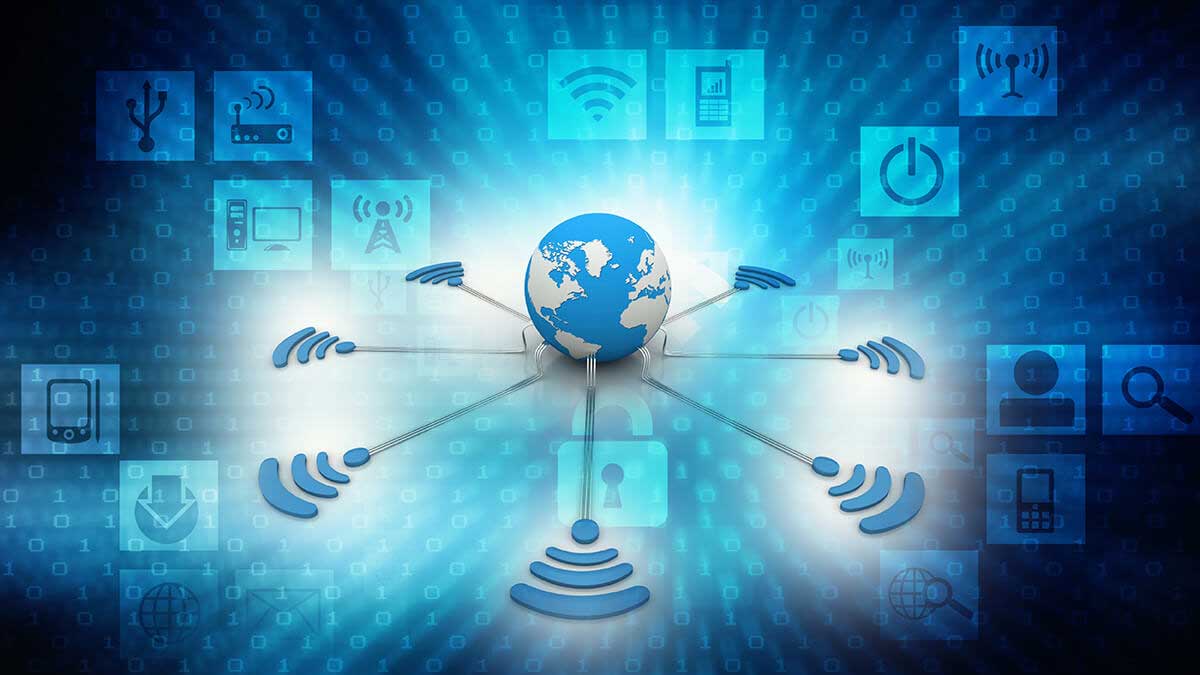 The Wireless Broadband Alliance (WBA) is launching what it has called an open global roaming Wi-Fi federation standard and has announced that it is open for business from today.

It claims that the new standards and resulting federation will take away the need for roamers to search for Wi-Fi networks, to repeatedly enter or create login credentials, or to constantly reconnect or login to public Wi-Fi. They will instead automatically (and securely) connect to a global network via participating Wi-Fi access networks and avoid the annoying barriers that make hotel and venue Wi-Fi inconvenient.

All Wi-Fi organisations are welcome to join, according to WBA CEO, Tiago Rodrigues, from Wi-Fi-using venues, to device vendors and operator/identity providers.

Rodrigues said that “Wi-Fi was already arguably the most successful wireless technology of our time, but with globally agreed standards and policies [for roaming], we can take public-guest Wi-Fi to another level.”

The WBA says that its OpenRoaming simplifies Wi-Fi and works in a similar way to cellular roaming. Companies who join up can enable their end users to automatically connect on any Wi-Fi network that is managed by a federation member. Participating entities will range from enterprises to coffee shops, concert venues to connected cars:

“WBA OpenRoaming creates a world where Wi-Fi users move from one network to another without needing to constantly re-register or sign-in,” promises the WBA.

For the more experienced Wi-Fi users, this approach might remove the challenge and sense of achievement experienced by successfully logging on to Wi-Fi from some distant bar or hotel room. For the rest of us, however, it is the right time for something to be done.

The technical foundations of the cloud federation are made up of a global database of networks and identities; a dynamic Wi-Fi network discovery mechanism, and a core Wireless Roaming Intermediary Exchange (WRIX).

The service is essentially a network of roaming partners that all adhere to the OpenRoaming framework, says the WBA. Users may join any network managed by a federation member and the network automatically authenticates devices by using established identity providers, such as a service provider, device manufacturer, cloud ID or even loyalty memberships.

WBA OpenRoaming, bridges the gap between Wi-Fi and cellular networks and allows users to roam between Wi-Fi networks seamlessly and securely without the use of splash pages or sign-in screens.

For users who are customers of these ‘identity providers’, this means they will automatically connect. It is based upon a set of standards within the industry including WBA’s Public Keying Infrastructure (PKI Radsec) for secure exchanges, Wireless Roaming Intermediary Exchange (WRIX), Wi-Fi Alliance’s Wi-Fi CERTIFIED Passpoint, amongst others, that provide enhanced security and enable the federation to scale quickly.

Any company that owns or manages a Wi-Fi network, whether an operator, city, enterprise or venue, can become a member and enable their customers to automatically authenticate and connect to other national or international Wi-Fi networks within the WBA roaming federation ecosystem – creating and enhancing business revenues and customer satisfaction, it is claimed.

Pricing will be up to each provider, says the WBA, which points out that the system can support all sorts of different business and commercial models. The key will be the WBA Wireless Roaming Intermediary Exchange (WRIX) which will engineer interoperability along with settlement and billing. In reality, this looks like the costs for many users could simply come out of any access fee they already pay to their Wi-Fi provider or telco, a proportion of which will be passed onto the other federation members as a good old-fashioned settlement.

So really – let’s be clear about this – it’s a telco model providing some extra security applied to a global data network (the internet), which, doesn’t need to highlight ‘roaming’. A properly functioning internet connection already enables roaming; once logged in, a user can access all the services and applications they usually enjoy when ‘at home’.

In fact, the agenda here is to enable credential-sharing and present it as if it were equivalent to conventional cellular roaming and charge for it accordingly.

Disaggregated network for next generation technology 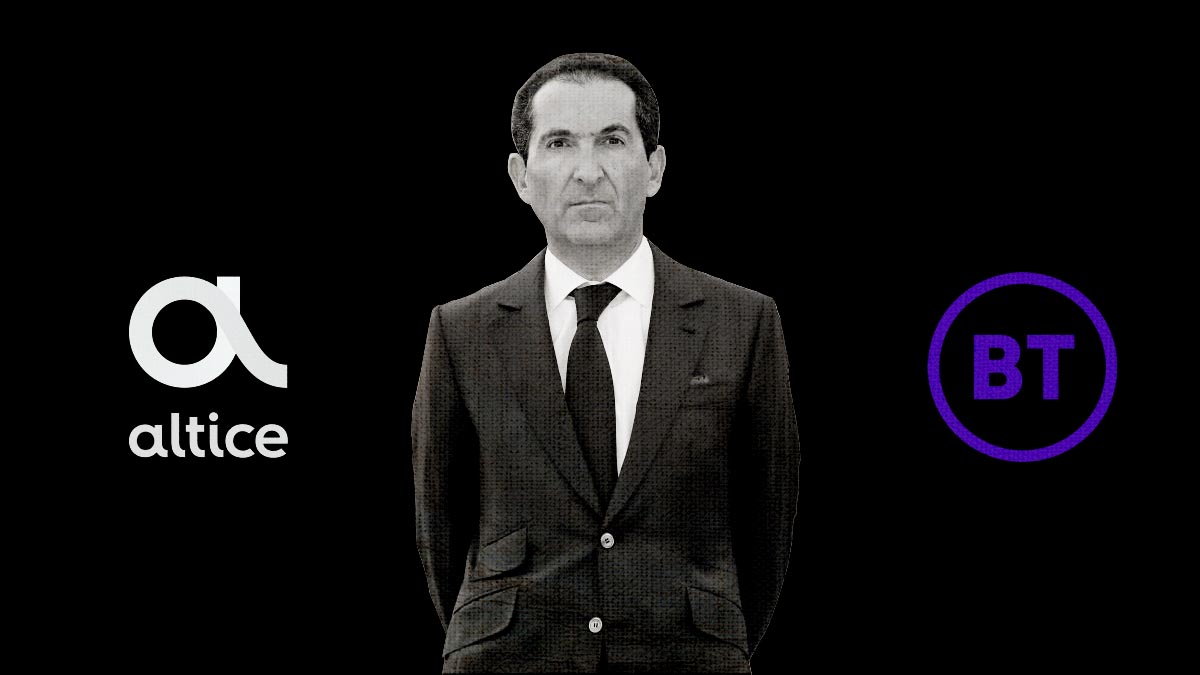 France’s second largest telco, Altice, announced on Thursday the acquisition of a 12.1 percent stake in the UK’s BT Group for a valuation of $3.1 billion, as it looks to double down on its ambition of building a nationwide fiber broadband network.

Altice – which is owned by telecoms tycoon Patrick Drahi – operates in the U.S., France, Portugal, and Israel delivering fiber and mobile networks to more than 40 million users.

Altice UK is owned by Next Alt, Drahi’s private holding, which also controls SFR, the second largest telecoms operator in France behind Orange.

However, Altice UK, a company set up specifically for the acquisition, had rushed to calm critics by publicly informing “the BT board that it does not intend to make a takeover offer for BT.”

The company even highlighted that it holds the board and management team at BT “in high regard and is supportive of their strategy.”

In parallel, BT echoed Altice’s intentions as they released a statement categorizing the 12.1 percent acquisition as “support for our management and strategy.”

“We welcome all investors who recognize the long-term value of our business and the important role it plays in the UK,” BT Group’s statement read.

While others consider that BT, which is the UK’s largest broadband and mobile operator, is championing itself as a national hero by revamping the country’s networks which are currently trailing behind other EU countries such as Spain.

According to previous announcements, the telco is planning to extend its fiber broadband to 25 million homes and businesses by 2026 – a case in point of why the acquisition was approved.

This was doubled down by Drahi who released a statement noting that the investment “has a compelling opportunity to deliver one of the UK Government’s most important policies, namely the substantial expansion of access to a full-fiber, gigabit-capable broadband network throughout the UK.”

“Our approach is to combine high levels of technical expertise, resilience and operating efficiency with a strong focus on innovation and customer service. Altice has brought an entrepreneurial culture, energy and effectiveness to building its networks and operations,” the telecoms tycoon added.

In parallel, it is worth mentioning that this acquisition places Altice as the largest BT shareholder, steaming ahead of Deutsche Telekom’s 12.06 percent stake, according to numbers by Refinitiv. 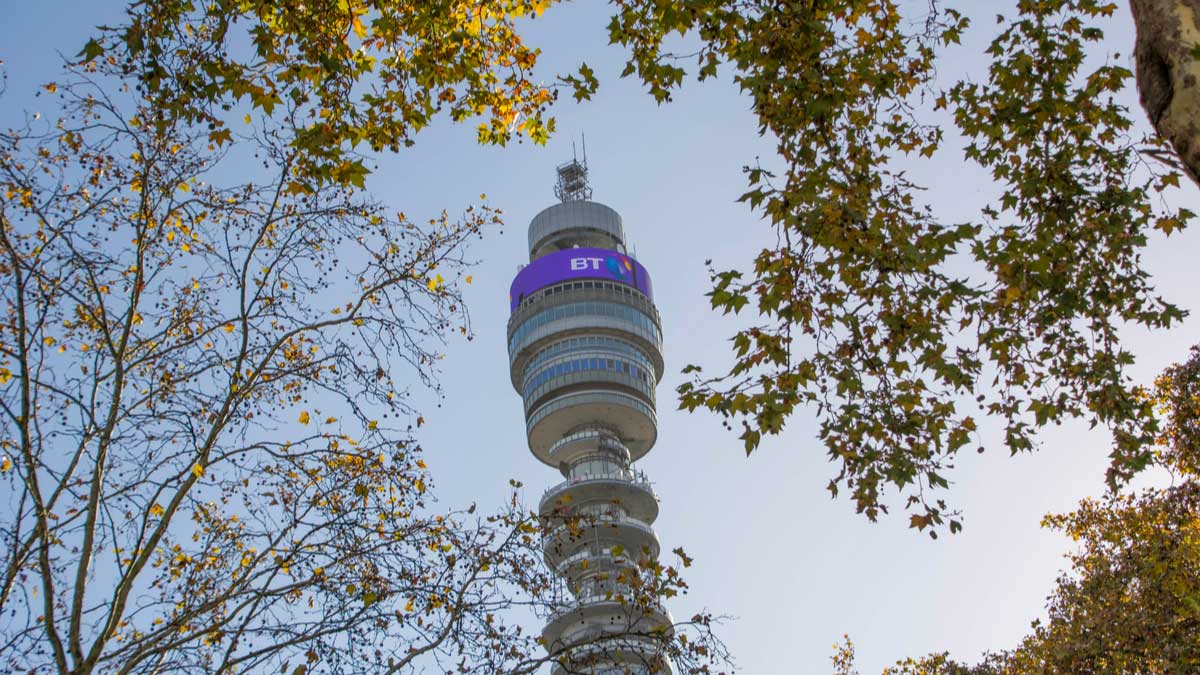 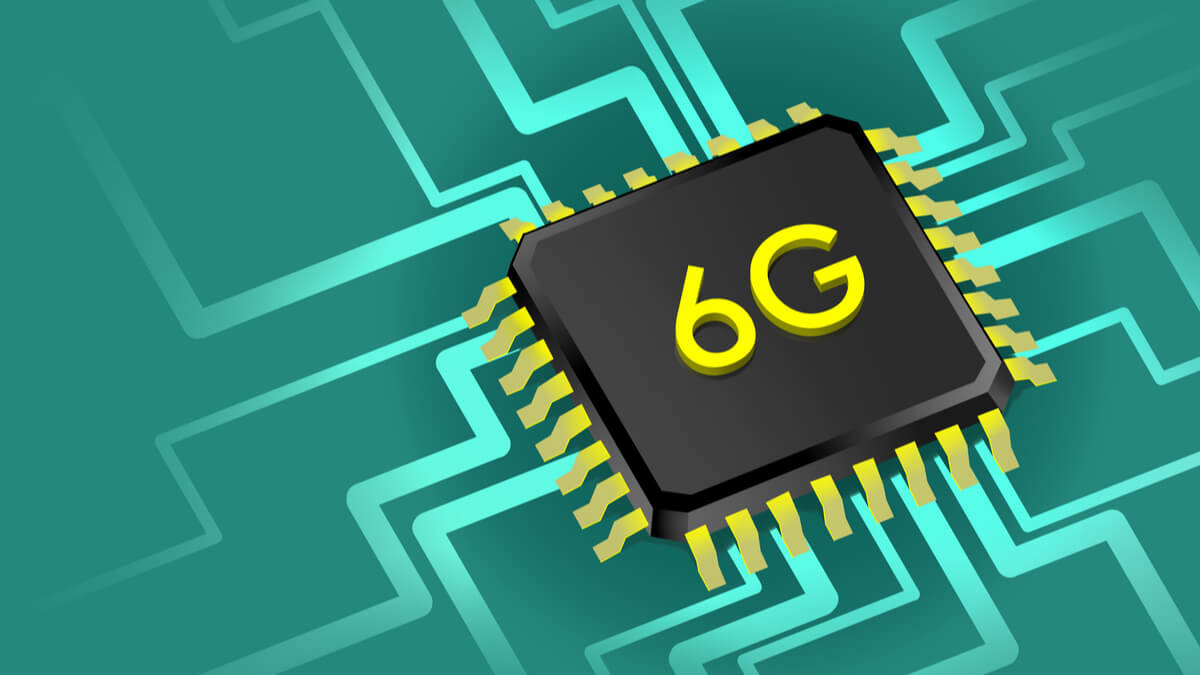 As this article is being written, a new 5G connection is being setup somewhere around the world as operator after operator are swiftly working to either roll it out or refine it.

But while the fifth generation of mobile networks has become the goal for many countries across the world, major telecom players around the world have started planning ahead for 6G.

Industry groups from both Japan and Finland announced on Tuesday a joint research to develop the sixth generation of mobile networks, in a bid to compete with Chinese companies who have already started forging 6G standards.

Both nations will cooperate through the Finnish 6G Flagship research program coordinated by the University of Oulu and the Beyond 5G Promotion Consortium of the Japanese Ministry of Internal Affairs and Communications.

The Memorandum of Understanding (MoU) was published in Tokyo in connection with the Global Digital Summit organized by The Nikkei, a Japanese financial media, and the Japanese Ministry of the Interior and Communications.

6G Flagship and the Beyond 5G Promotion Consortium are now launching research and development collaboration on 6G technology. “The goal is to contribute significantly to the global standardization and regulatory development of 6G technology,” University of Oulu said in a statement.

This cooperation comes following $4.5 billion commitment by both Japan and the U.S. toward the advancement of next-generation communications technology, dated back in April. Extending the cooperation to “third-countries” to promote secure connectivity is seen helping in the competition with China to set global standards.

In addition to the University of Tokyo and the National Institute of Information and Communications Technology, the key member organizations of the Beyond 5G Promotion Consortium in Japan includes several Japanese telecommunications companies, operators, and the conglomerate SoftBank.

6G Flagship is a research, development and innovation program funded by the Academy of Finland and the University of Oulu for 2018−2026.