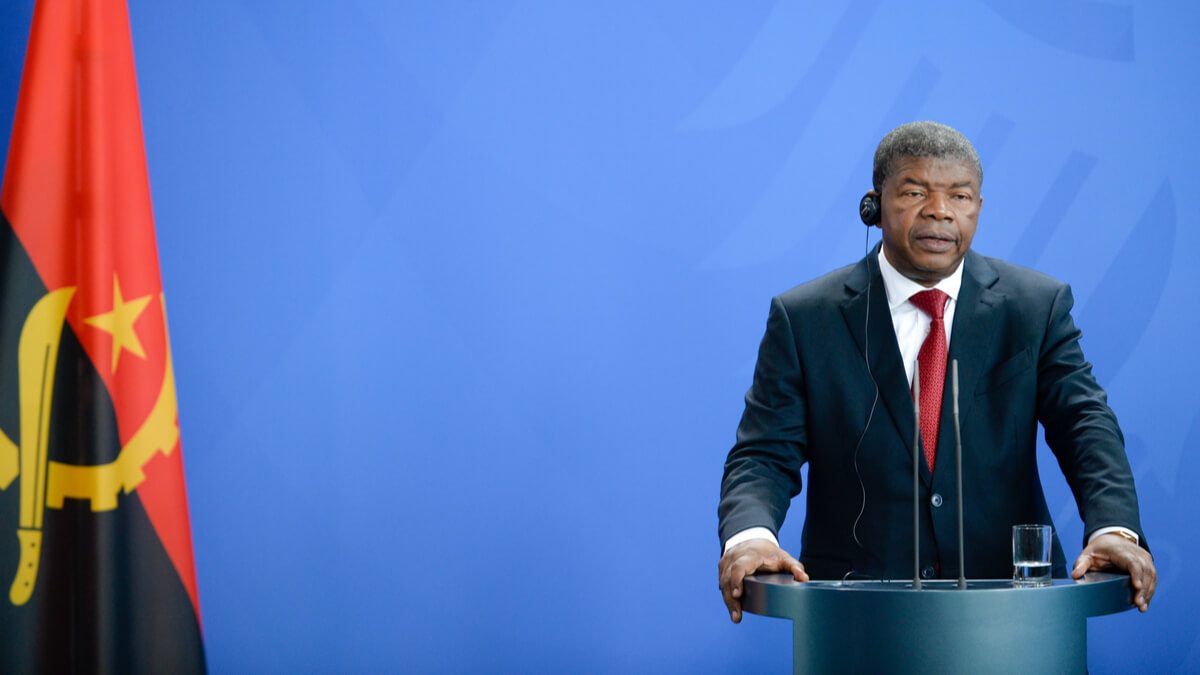 Angola has cleared the way for three state-owned telecoms companies to be listed on Initial Public Offerings (IPOs), according to a presidential decree published on Thursday.

Local media have reported that two presidential decrees have authorized IPOs for the privatization of state assets in TV Cabo Angola and Multitel respectively. However, a third decree has sanctioned a “limited tender by prior qualification” for the government’s shares in internet service provider Net One.

It is important to note that all three orders grant the country’s finance minister lead authority over privatization efforts, which include decisions over the validity and legality of the process.

Angola’s sale of its stakes in several telecoms companies is part of President João Lourenço’s strategy to oust his predecessor’s family from the country’s business community.

Angola Telecom, which is wholly owned by the government, holds a 49.27 percent stake in TV Cabo Angola and a 30 percent stake in Multitel. Another 60 percent of the latter firm is held by state-owned enterprises, with oil firm Sonangol taking 40 percent and Banco de Comercio e Industria (BCI) holding 2 percent.

The entire 90 percent state-held stake in Multitel is set for privatization, along with 51 percent of Net One held by MSTelcom, which is wholly owned by Sonangol.

In parallel, several media reports have surfaced noting that five other Angolan operators will also be auctioned off during 2021 under the government’s privatization initiative. These include AT, Angola Cables, Angola Comunicacoes e Sistemas, MSTelcom and Unitel, which is the mobile market leader.

Telephone directory company ELTA and postal operator ENCTA may also be privatized to some extent.

A 60 percent stake in Angola Cables is currently split between AT (51 percent) and MSTelcom (9 percent). Angola Comunicacoes e Sistemas is 100 percent owned by MSTelcom and Sonangol, which itself is tapped for privatization by 2022.

MSTelcom and Sonangol also each hold a 25 percent stake in Unitel, with the former’s slated for sale via public tender. The latter obtained its holding from Brazil’s Oi in January 2020. 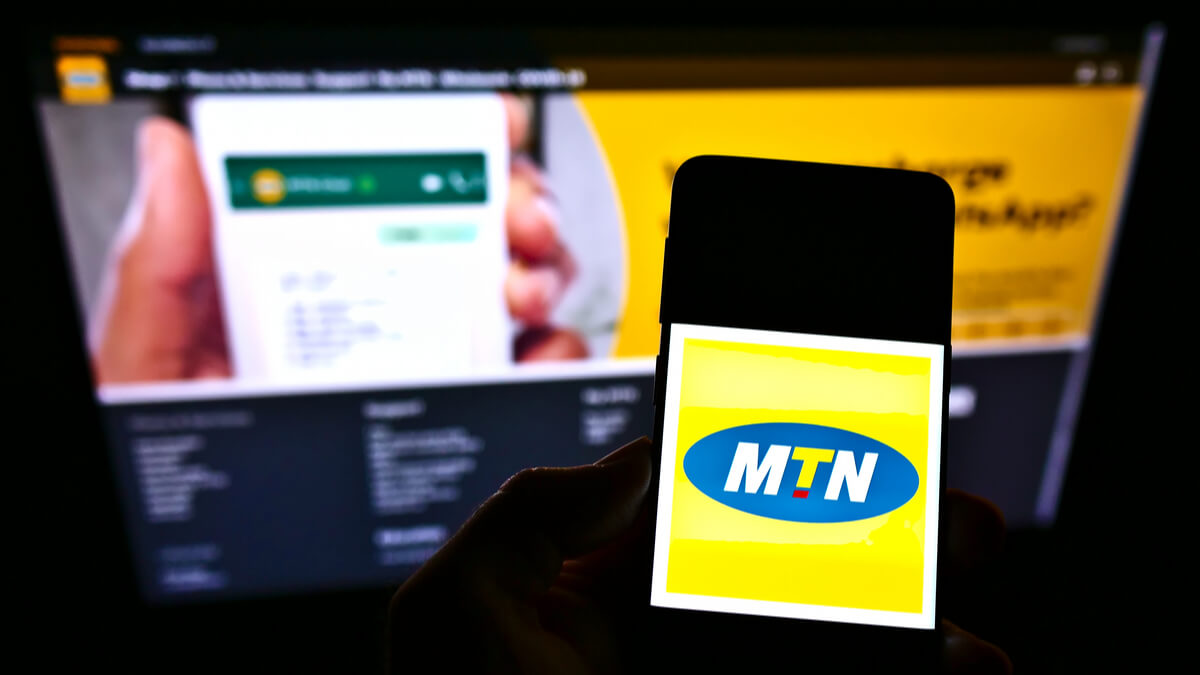 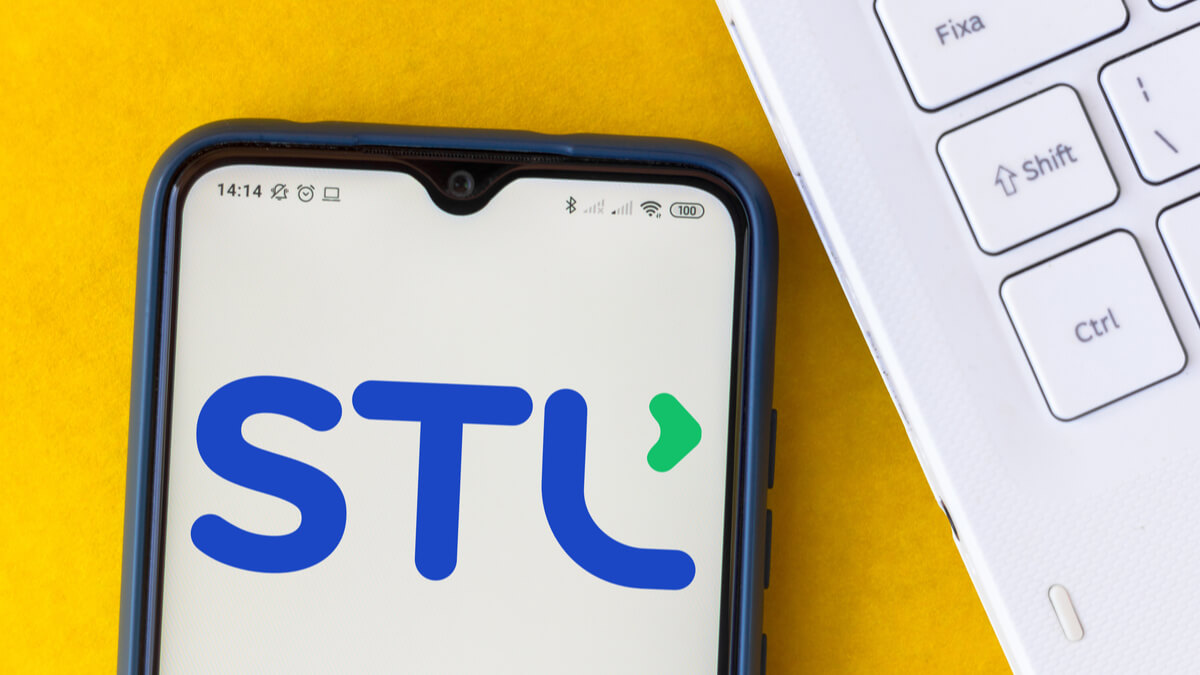