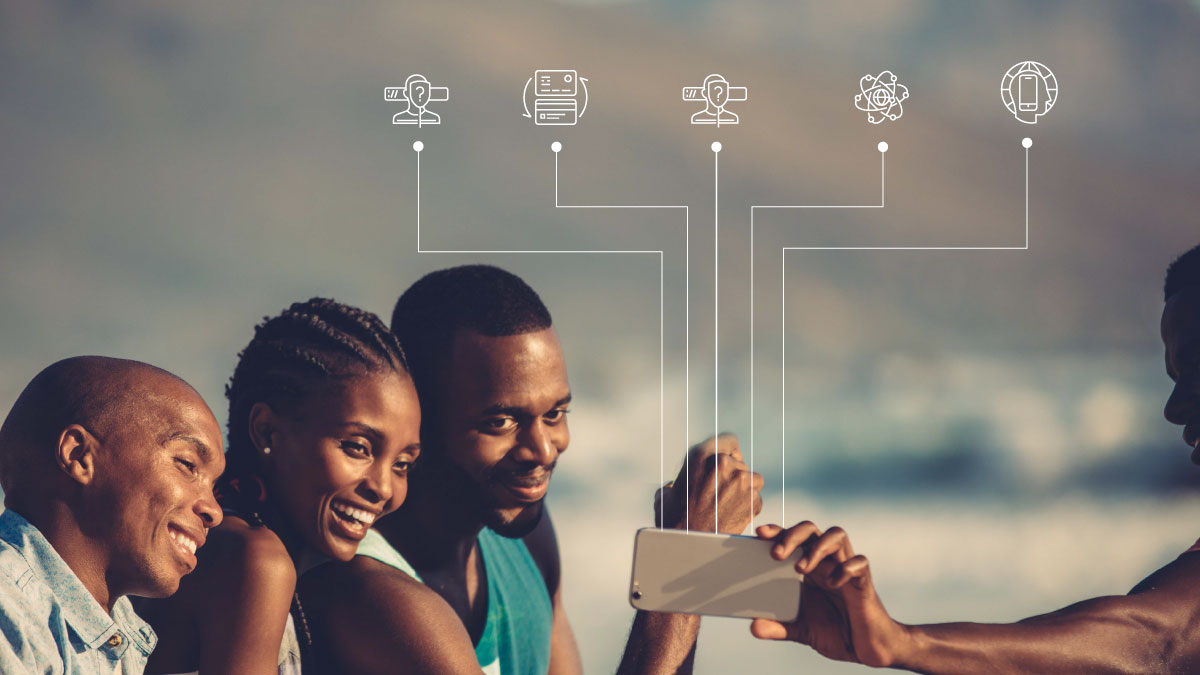 Fintech is one of the key elements in shaping the financial industry in sub-Saharan Africa with new technologies emerging and developed in order to facilitate the financial sector, and to break and change the competitive landscape.

This financial method is enabling new forms of technology to challenge the traditional structures by improving financial inclusion and drive innovation in other sectors such as agriculture and infrastructure.

Africa became the global leader in fintech developments and mobile money transfer services, stimulating extensive access to diverse populations. While east Africa has become the leader in mobile money adoption and usage, Kenya represents one of the most successful cases regarding the use of mobile money.

Fintech can be considered a young industry for the fact that the basis of technology which the youth has been familiarized with since birth, making them the segment of society with the easiest access to it.

Although it was preferred that the older generation seek career opportunities in fintech – based on the years of experience they have – that has changed recently with tech-savvy younger generation being the ones needed to drive technology-led changes and innovation in the fintech services industry.

Therefore, fintech empowers the youth by offering them career opportunities and cutting down unemployment rate. For example, Nigeria introduces over 200 fintech standalone companies and several fintech solutions offered by banks and mobile network operators. Between 2014 and 2019, Nigeria’s active fintech scene raised more than $600 million in funding, attracting 25 percent ($122 million) of the $491.6 million raised by African tech startups in 2019 alone, following Kenya, which attracted $149 million, according to experts in fintech.

For fintech to empower youth, the technology must first be taught at schools, educating kids more about the different areas of application and how it has the ability to transform daily life.

Examples of such initiatives in Africa include Girls4Tech™, which is a Mastercard’s signature science, technology, engineering and mathematics (STEM) programme, that recently reached its initial goal of educating one million girls. They have a target goal to reach five million girls by 2025.

The aim of such initiatives is not just to persuade and help youth engage in tech, but also to facilitate the process of such an education through granting access to digital tools such as EdTech to learn. However, as much as online learning and other resources are needed to impart knowledge, there still remains a challenge regarding 800 million Africans who don’t have access to the Internet.

The Mobile money agent network of fintech companies like NOWNOW Nigeria, recruits money agents between the age of 18 and 35, who are paid for every transaction they make for people using the mobile app.

Fintech is also giving the youth easy access to online payments which innovates the digital transformation of countries.

“We are pleased to launch our digital bank in Africa with the support of the Central Bank of Nigeria (CBN),“ said Lamin Manjang, CEO of Standard Chartered Bank Nigeria and West Africa.

In addition, the bank thought to enhance its services for youth by introducing a digital banking app, the Standard Chartered Mobile 2.0. And to make it easier for the country’s youthful population to use banking services, the app offers savings accounts, current accounts, fixed deposits, lending, and wealth management solutions, as well as zero charges on all inter-bank transfers, a zero charge on SMS notification and a zero charge on all Automated Teller Machine (ATM) withdrawals.

Fintech in Africa should be considered a game changer to the continent’s emerging economies, encouraging greater digital/financial inclusion among people of all ages and backgrounds.

Advertisement
Related Topics:FinTech
Up Next 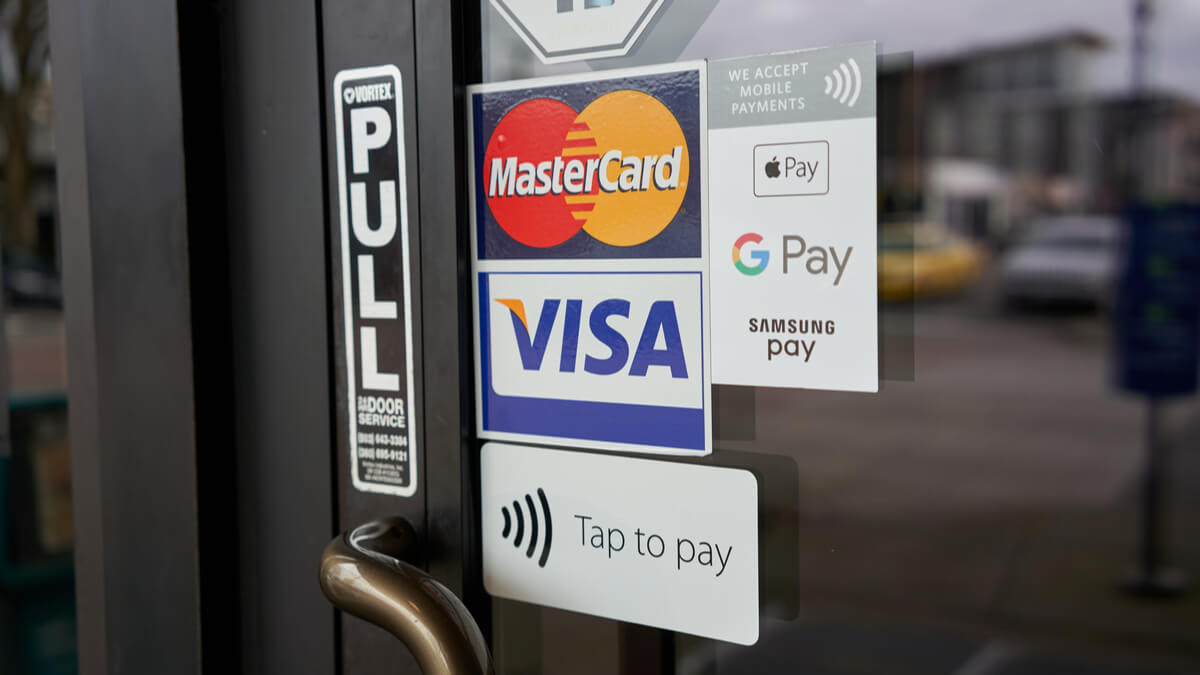 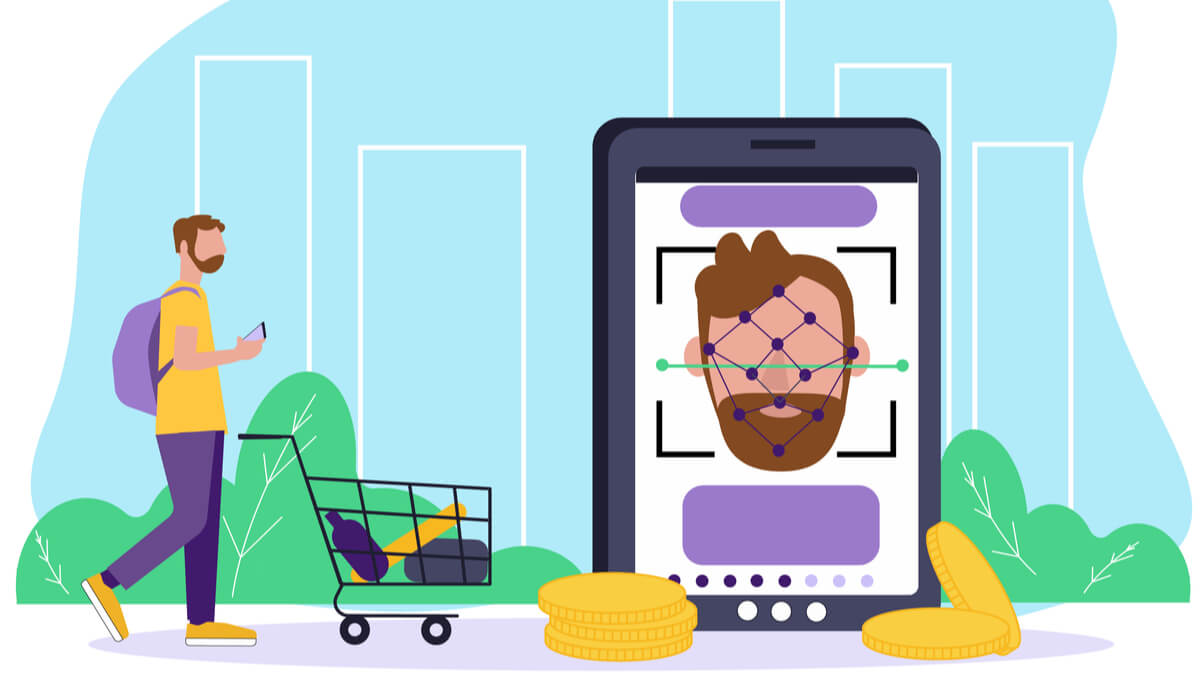 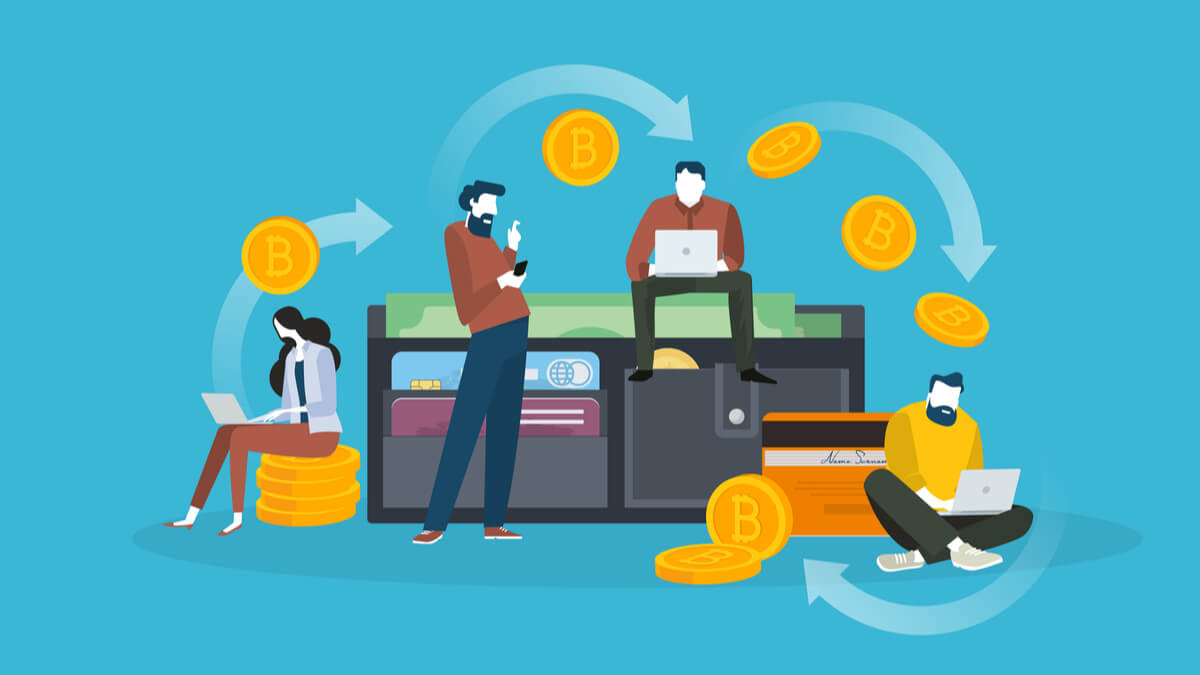 Celsius generates yield on crypto through its robust crypto-lending business and diversified deployment channels. Celsius manages over $10 billion in cryptocurrencies and is available in over one hundred countries around the world.

Celsius takes advantage of blockchain technology and provides a platform of curated services that have been abandoned by big banks such as high yield, zero fees, and lightning quick transactions as well as weekly rewards.

Users can also earn up to 15 percent APY in rewards on their crypto assets and access loans starting at just 1 percent interest rates. There is no minimum balance and with the Celsius app, sending crypto is as easy as sending a text. Celsius always acts in the best interest of its community, and rewards paid to users form up to 80 percent of Celsius’ revenues.

“Our approach has translated into more than just a crypto earning service. We are now a community of over 500,000 believers. Believers in blockchain, believers in high reward earning assets, and believers in achieving financial freedom,” said Celsius CEO Alex Mashinsky.

The FinTech Breakthrough Awards is the premier awards program founded to recognize the FinTech innovators, leaders, and visionaries from around the world in a range of categories, including Digital Banking, Personal Finance, Lending, Payments, Investments, RegTech, InsurTech and many more.

“We are thrilled to recognize Celsius for their success and momentum in this mission, serving as a true example of breakthrough technology in the FinTech space. We extend our sincere congratulations to the entire Celsius team for winning Best Cryptocurrency Wallet for 2021,” Johnson added.