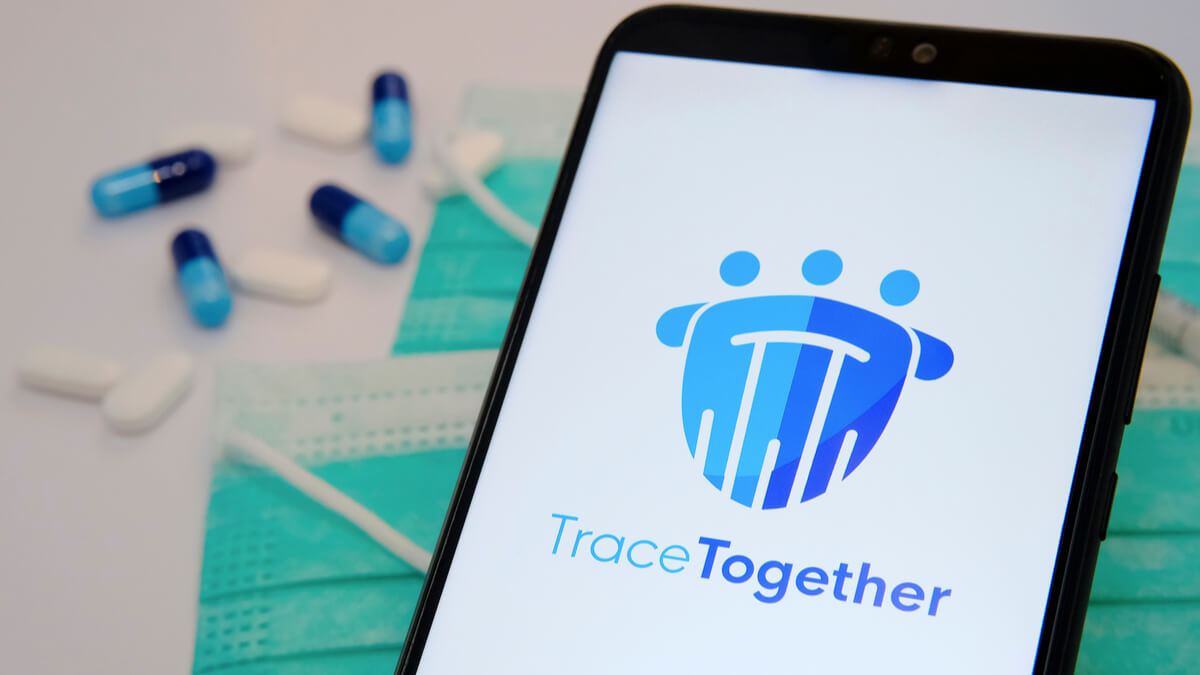 Singapore’s latest innovation, TraceTogether Tokens, is the country’s latest effort to battle coronavirus but has also stirred up some privacy issues.

The wearable device is a supplement to the current contact-tracing app and identifies individuals who might be infected by those who already test positive for COVID-19.

All that users have to do is carry one of the devices with them. The battery can last up to nine months without needing a single recharge.

The government agency that worked on developing the TraceTogether Tokens, acknowledge that it isn’t a ‘silver bullet’ but it should augment our efforts in human contact-tracing. Amongst the first to receive the device were thousands of vulnerable elderly people who don’t own a smartphone.

To obtain the device, they had to provide their national ID and phone numbers, TraceTogether app users had recently started to do the same.

If TraceTogether dongle users test positive for coronavirus, they have to hand in their device to the Ministry of Health because they can’t transmit their data over the Internet – unlike the app.

Afterwards, human contract-tracers will use the logs to detect and advise others who might have been potentially infected.

Being the first country to deploy a nationwide coronavirus tracing app, Singapore’s local authorities say that 2.1 million people have downloaded the software since, making up about 35% of the population. It is voluntary for everyone to download the app except for migrant workers living in dorms.

The government claims that the app has aided in quickly quarantining some people, however by its own admission, the tech doesn’t work as well as they had expected.

For iPhone users, the app needs to be running in the foreground for the Bluetooth ‘handshake’ to happen, meaning that users can’t use their handsets for any other function. Moreover, it’s a huge drain on the battery.

Luckily, Android devices don’t have the same issue. Automated contact-tracing is in theory hugely effective but only if it is widely adopted.

When the TraceTogether Tokens were first announced in June, it stirred negative reaction from the public – something very rare in Singapore. An online petition asking for the app to be ditched garnered almost 54,000 signatures.

Tech companies and their response to COVID-19 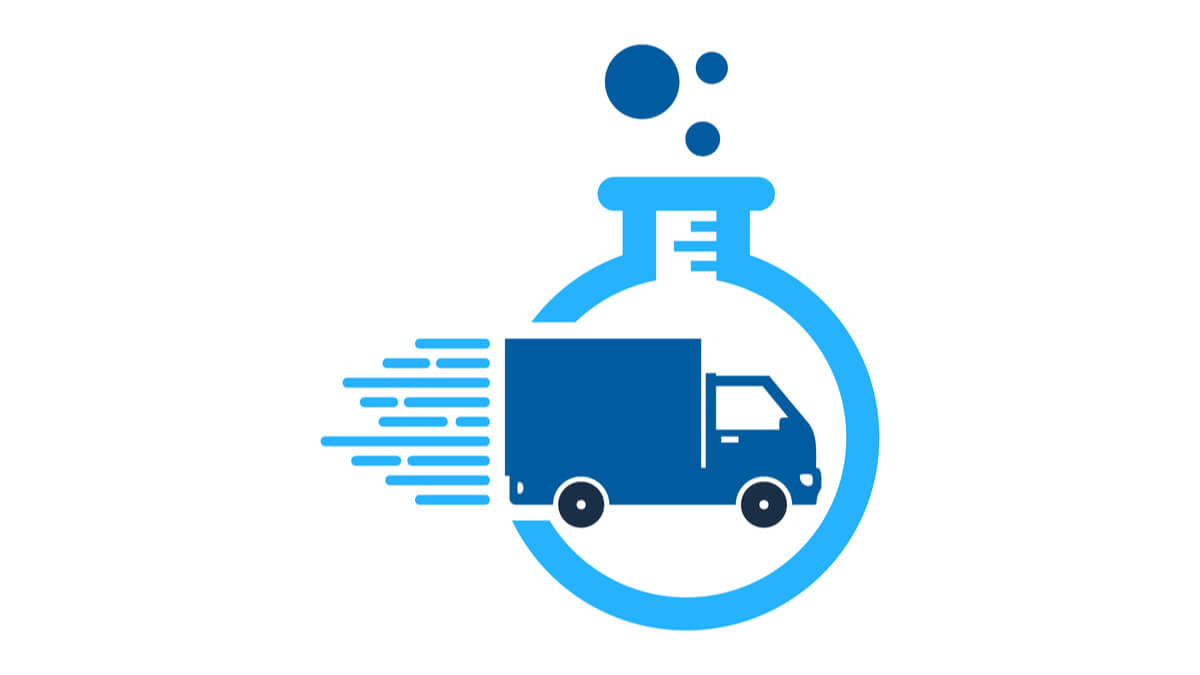 A team of researchers from Tsinghua University in affiliation with CapitalBio, have developed high-tech mobile labs equipped with advanced medical and communication technologies. The latest innovation will be hitting the streets of South China’s Zhuhai with orders coming in from Shenyang and Qingdao.

Among the worst aspects of testing – besides having a 6-inch swab in one’s nasal – is getting there and waiting in line for a turn. For many, the fear of driving though or sitting in what may seem to be a virus hotspot, may be enough to discourage people from opting for a test.

The biggest hurdle is that all those samples must later be taken in bulk to adequately equipped testing labs, usually far away from the testing facilities. Thus, the process is made riskier and result processing made less efficient, which may also prolong the risk of transmission.

A mobile lab would solve both of these problems, with test results obtained within 45 minutes, and messaged to people’s phone devices. According to Cheng, the high-tech mobile labs are equipped with sampling robots, automatic microfluidic chip analyzers, virus deactivators and even a 5G communication system for fast and effective reporting.

The lab is capable of operating to full effect with only 3 staff members including the driver. Cheng added that employees need only go through a 2-hour training program to effectively operate the entire system.

“One person is responsible for operating the sampling robots”, said Liangbin Pan, Vice President and CTO at CapitalBio, “while the other is tasked with adding inactivated samples into detection chips and reading the test results on the computer.”

High-tech mobile labs seem like an inevitable development in these challenging times. The ability to use technology to bypass physical hurdles and increase efficiency is a trademark of Chinese innovators, as we’ve seen throughout the pandemic. 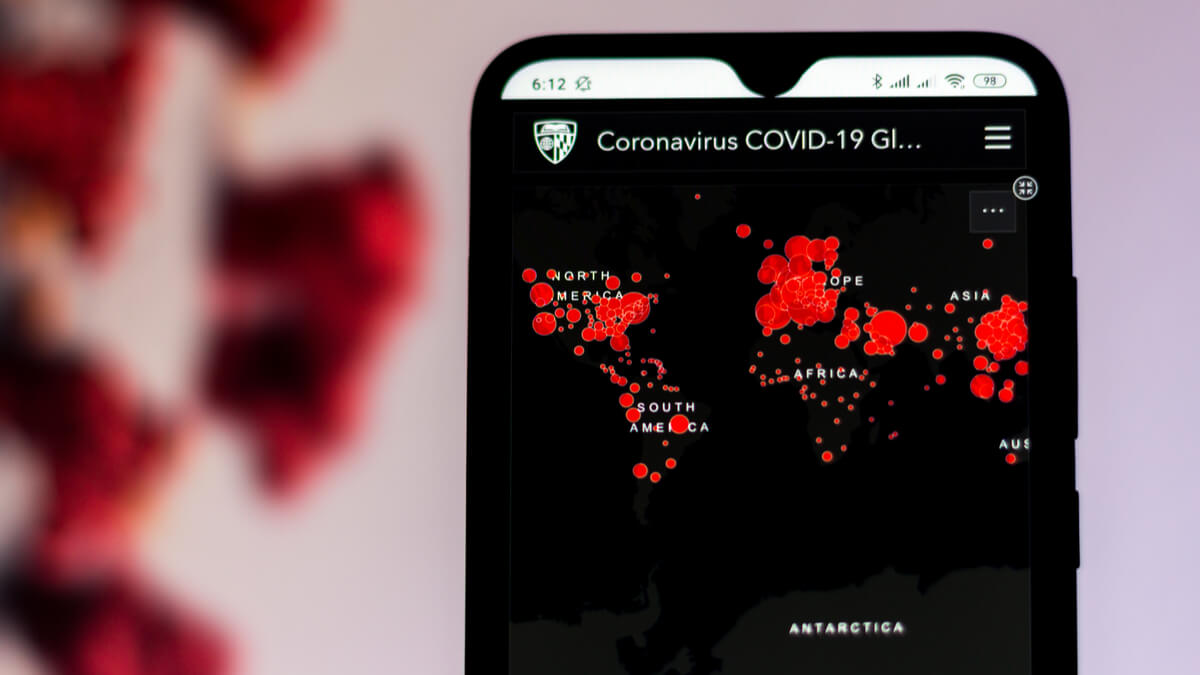 With technology leaping to the forefront of the battle against the pandemic, Inside Telecom examines GIS technology, one of the most recent developments to help mitigate the spread of the virus.

Geographic information systems, or more commonly known as GIS technology, combines location with real time or static data. In turn, the technology analyzes, manages, collects and shares data to achieve what is known as location intelligence.

Deeply rooted in the science of geography, GIS technology incorporates several types of data. It has the ability to utilize large data sets from various sources and represent them meaningfully in real time dashboards, analytical tools, and application.

Visualizations can be produced immediately, which shed light and give insights into critical cases. Geographic information systems can be used for several problems and has the potential to better handle complex situations with a purpose of enabling smarter decision making.

Public Health Agencies and governments have started to use GIS technology in addressing COVID-19 issues. On a global level, geographic information system technology is being used to show the spread of the virus over time and across the world. It is also being applied in contact tracking and tracing.

GIS technology can also forecast health needs and spikes, and can support the delivery of vital PPE and can facilitate the delivery of medicine to the elderly population. In addition, mapping data is being implemented to provide local authorities with key information. It can tailor data and general reports regarding local demographic, health, and economic health statistics.

Government use of geographic information system technology has additional communication purposes. By sharing a situation assessment through maps, apps and dashboards the public can aid in locating more cases. Local governments are also producing story maps that keep citizens up to date with all that’s going on around them. 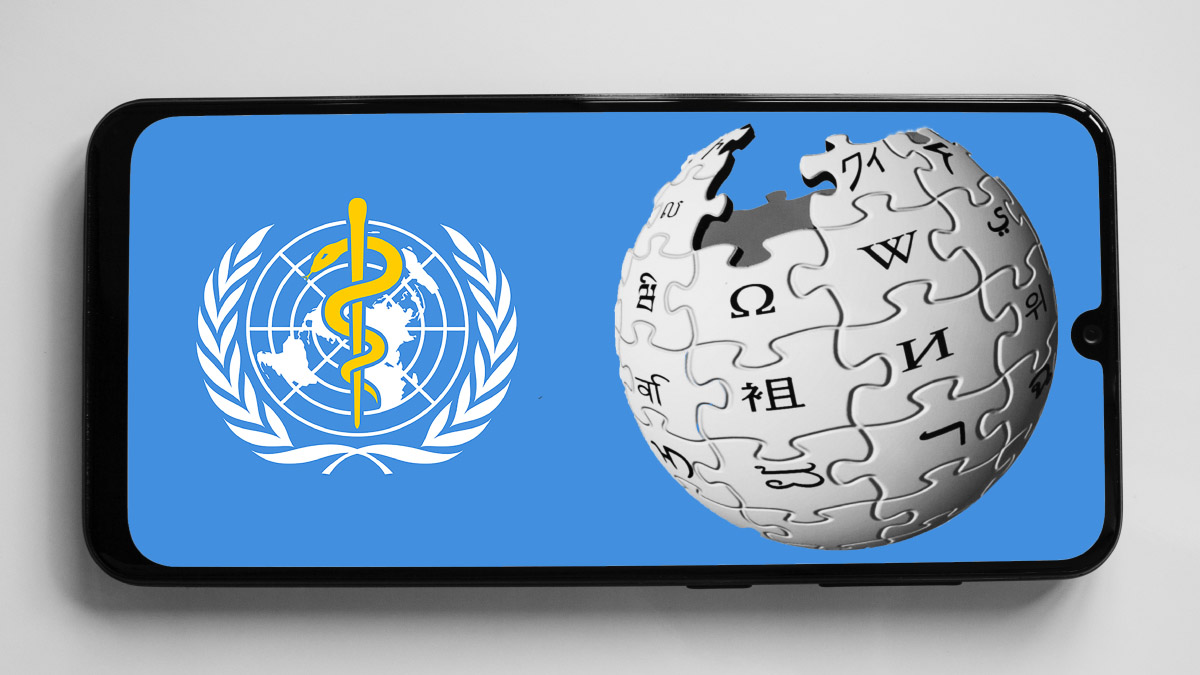 The World Health Organization and the nonprofit administration of Wikipedia have announced their commitment towards making critical COVID-19 information accessible to everyone.

The latest collaboration between the two organizations will ensure equitable, free, and available information amidst the ongoing pandemic. The information will be available under the Creative Commons Attribution-ShareAlike license. This allows any outside organization to freely share the COVID-19 information on their own platforms, further spreading essential knowledge.

“Access to information is essential to healthy communities and should be treated as such,” said CEO at the Wikimedia Foundation, Katherine Maher. “This becomes even more clear in times of global health crises when information can have life-changing consequences. All institutions, from governments to international health agencies, scientific bodies to Wikipedia, must do our part to ensure everyone has equitable and trusted access to knowledge about public health, regardless of where you live or the language you speak.”

Wikipedia and WHO teams have been busy tackling and fending off misinformation, which has caused significant damage over the past few months. Users can now access the WHO myth busters’ infographic series.

As one of the most viewed sources on the internet and around the globe, Wikipedia has the power to hold its COVID-19 information up high for ‘those in the back’, so to speak. Coupled with the reach, resources, and expertise of the WHO, this collaboration could make a significant difference in protecting the vulnerable in the coming years.

Here’s why Ant Group is about to shatter IPO records