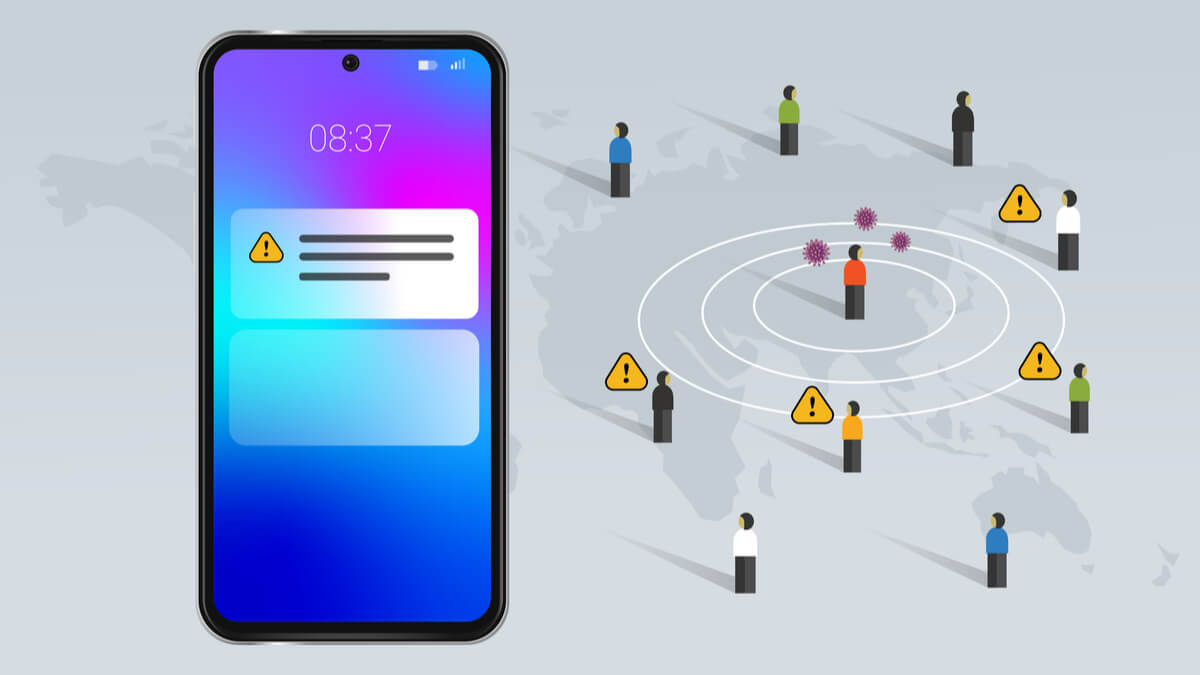 Authorities worldwide have been using technology to help curve the spread of the Covid-19 pandemic. The UK government has been running the Test and Trace program since May 2020 but have not carried out the Data Protection Impact Assessment (DPIA) required by the EU General Data Protection Regulation (GDPR). Under this law, companies and government agencies can face fines up to 4% of annual revenues if they mishandle people’s data.

“We have a ‘world beating’ unlawful Test and Trace programme”, said Jim Killock, Executive Director of Open Rights Group- protects the digital rights in the UK- in a press release published on July 20, 2020. “We were forced to threaten Judicial Review to ensure that people’s privacy is protected”, added Killock.

On July 20, 2020, The Department of Health and Social Care said in a tweet reply, “There is no evidence of data being used unlawfully. NHS Test and Trace is committed to the highest ethical and data governance standards”.

This App has been implemented as part of the UK government’s initiative to inform people that they have been in contact with others infected by Covid-19. Personal information including email addresses, phone numbers, ZIP code, names, and addresses are set to be held by the government for up to 20 years. This information can be used later for research related to the Covid-19 pandemic, monitoring the progress and development of the virus as well as planning actions in response.

The Open Rights Group (ORG) has been in touch with the government to ask for a DPIA claiming that the so-called “Test & Trace Programme” violates Article 35 of the GDPR. According to the EU regulations, “the controller shall, prior to the processing, carry out an assessment of the impact of the envisaged processing operations on the protection of personal data”.  On July 15, 2020, the Government Legal Department responded to ORG in a letter. The defendant acknowledges the importance of the DPIA to protect personal data. The Department of Health and Social Care (DHSC) admitted that Test and Trace were deployed unlawfully. However, they avowed that the DPIA is currently being finalized.

“The primary focus of all of those involved in the Programme has been to ensure it functions effectively to save lives and protect public health,” the government’s legal team states in response to the ORG threat of legal proceedings, according to Wired. UK. On the other hand, Julia Thompson, a spokeswoman, said that Public Health England is working on the Data Protection Impact Assessment and will be published shortly, according to Politico.

Robert Hannigan, a former director of the government’s intelligence and security organization, GCHQ said, “The App is not a threat to individuals” because it only records a person’s postcode alongside a unique reference number for each phone”, according to The Guardian.

The Test and Trace App was first tested on the Isle of Wight during the first week of May before being implemented in the UK.  The App sends an alert for people if they have been in touch with someone diagnosed with Covid-19. According to the BBC, the NHS Covid-19 App is designed to use citizen’s smartphones to keep track of their presence next to each other by sending Wireless Bluetooth signals.

More than 155,000 people who may have been infected with the virus have been contacted by the program staff, according to ZDNeT. However, the Times.UK sates that Covid-19 patient’s details have been shared on Facebook and WhatsApp – a breach of the data protection law.

A debate took place on whether data collected through the App would be destroyed after the pandemic. However, retaining some data is crucial and will help the NHS track outbreaks in case of the future spread of the virus.

Related Topics:Covid-19mobile applications
Up Next 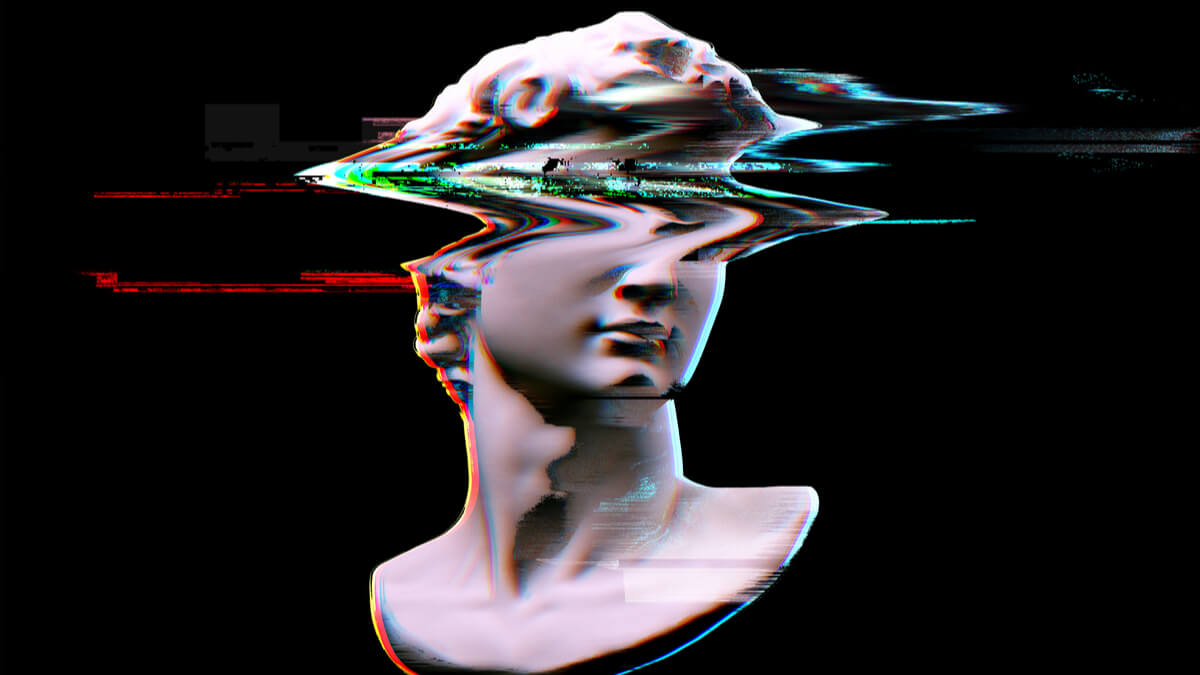 Human error means unintentional actions by users that cause, spread, or allow security issues to take place. Security incidents caused by human error have increased by 50% in the past year, according to a new report published by the European Union Agency for Cybersecurity (ENISA) entitled “Telecom Services Security incidents-2019”. The report shows that system failures caused 479 million user hours lost. In addition, the third-party failures- system failures, human errors, natural phenomena, and malicious actions have tripled compared to 2018. Incidents that originated in the third-party were estimated by 31%.

As part of the EU’s telecom regulatory framework, (Article 13a of the Framework directive (2009/140/EC) each year, European countries report significant security incidents to the National Regulatory Authority (NRA). A summary of these incidents will be sent to the European Union Agency for Cybersecurity (ENISA). The report refers to a number of 153 incidents that were submitted by 26 EU Member States. These security breaches resulted in 988 million user hours lost in 2019.

Moreover, the report states that three high-capacity optical fibers were cut due to road modernization, which caused “mobile internet and telephony and also fixed internet and telephony outages at a national level for three hours. The deployment of the 5G network is expected to bring more security layers. A study by Ericsson revealed that the automation of things and the introduction of Artificial Intelligence would reduce cybersecurity issues.

On the other hand, an analysis of data from the UK Information Commissioner’s Office (ICO) carried out by CybSafe states that human error is the main cause of 90% of cybersecurity breaches. The analysis reported that 9 out of 10 of the 2376 cyber-breaches were caused by end-users, according to the Cybersecurity Intelligence website.

The European Electronic Communications Code (EECC) will come into effect across the EU Member States by the end of 2020. Article 40 of the EECC will give the security incidents reporting requirements a broader scope. 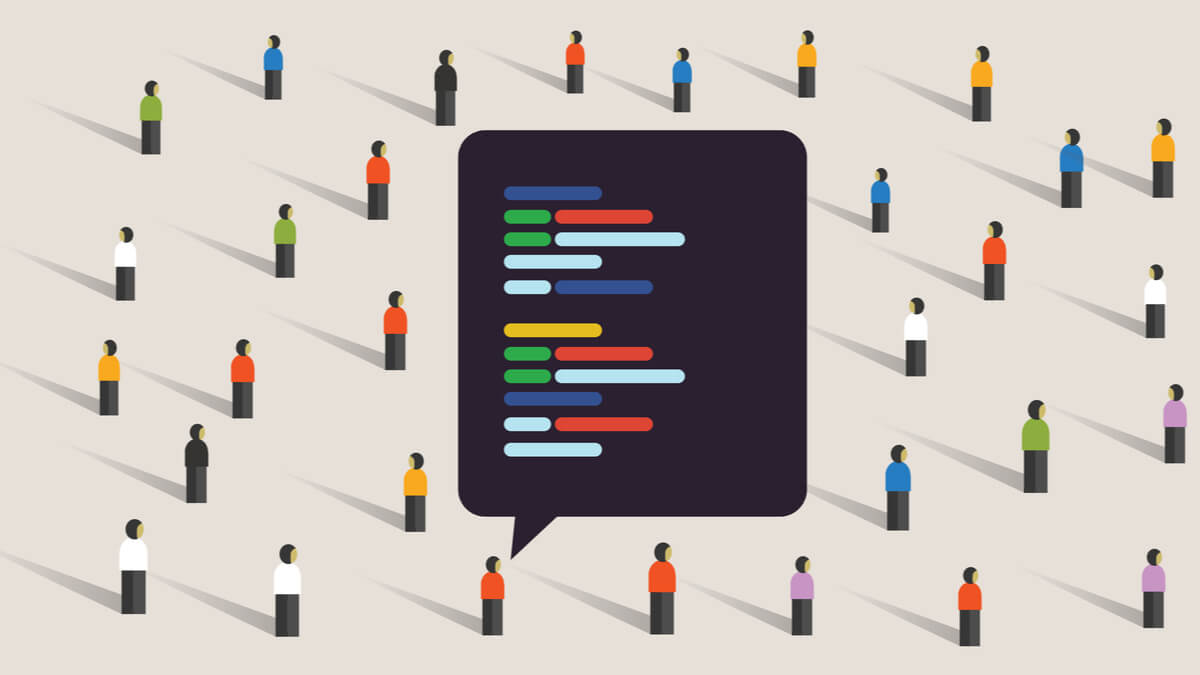 In the race for 5G, the convergence of Artificial Intelligence (AI) is widely recognized as an essential component in supporting development across industries.

AI is the capability of a computer or robot controlled by a computer to do tasks that are usually done by humans. The reason why people are encouraged to adopt AI is the low error rate compared to humans, which has incredible precision, accuracy, and speed.

China has decided to launch an artificial intelligence open-source platform (dubbed ‘Dubhe’) for the development and study of AI algorithms, and to create an independent artificial research and industrial ecosystem. This computer software is released under a license in which the copyright holder gives users the rights to use, change, and distribute the software.

An example of this software or platform is Google Chrome which is a browser that serves as the platform for web applications. Most of Chrome’s source code comes from Google’s free and open-source software project Chromium, but Chrome is licensed as proprietary freeware.

Zhu Shiqiang, director of Zhejiang Lab in east China’s Zhejiang Province said: “We hope that we can gather together leading innovative forces in the industry to build a high-performance platform and framework for the development of artificial intelligence algorithms, and establish independent artificial research and industrial ecosystem.”

The size of China’s service robot market will reach 15.84 billion yuan in 2019, according to Analysys Mason research, while spending on robotics for healthcare providers in China was forecasted to reach around 4.9 billion U.S. dollars by 2022, according to Statista.

In addition, the ‘Dubhe’ platform that was jointly developed by Zhejiang Lab, Beijing Oneflow Technology, the China Academy of Information and Communications Technology, Zhejiang University and others, aims to become an industry leader by forging an artificial intelligence cooperation ecosystem. 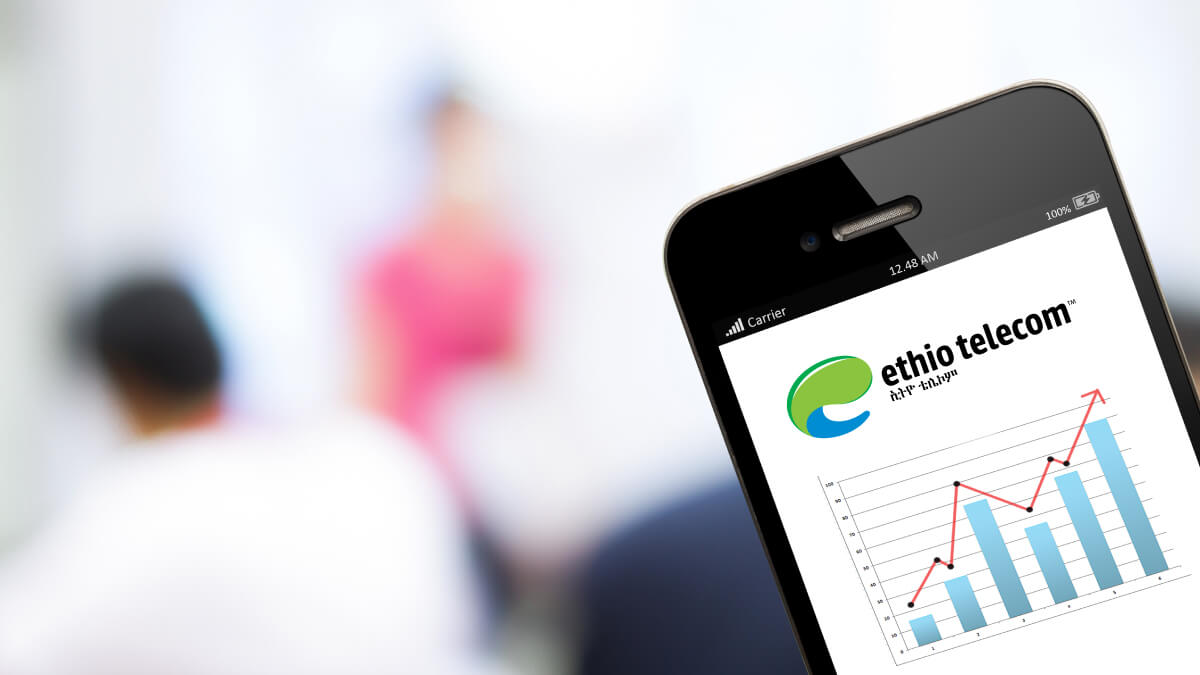 Ethiopianauthorities have been looking to liberalize the telecom market managed by Ethio Telecom for two decades. However, as of late, the company has registered significant achievements. Ethio Telecom announced earnings of $1.3 billion in the 2019/20 fiscal year, which ran from July 1, 2019, to June 30 2020.

During a press conference, Ethio Telecom’s Chief Executive Officer Frehiwot Tamiru said: “This is an outstanding performance”, according to the Reporter. She also added that due to the efforts that took place aiming to reduce tariffs and to control illegal telecom operators, the company generated $147.7 million from international services, states the same source. However, due to the pandemic, there was no demand for roaming.

The report states that Ethio Telecom has donated a significant amount to the nationwide effort to curb the spread of the Covid-19 pandemic. “The Ministry of Innovation has requested us $600,000 for the research and I am proud to announce that we have provided them with the first round of payment. I had a discussion with the minister recently and he told me that the research is bearing fruitful results and it is on the final stage, said Frehiwot Tamiru, according to The Reporter.

The Ethiopian government’s strict control over the Internet and mobile services has contributed to the Internet and phone shutdown over the past few years. However, during the pandemic, the company has provided free internet access aiming to secure the online learning experience. Previously, the Internet shutdown had cost the country an arm and a leg.

Ethiopia is the second most-populous African country after Nigeria. Ethio Telecom states that its number of subscribers has reached 46.2 million.

Inside Telecom has already reported on Ethiopia’s plans to liberalize the telecom sector. Two telecom licenses were set to be granted to foreign telecom investors aiming to increase competition. In May 2020, the Ethiopian government invited international telecom operators to buy a 40% stake in Ethio Telecom. On June 26, 2020, The Ethiopian Telecommunications Authority (ETA) announced it has received nine submissions from telecom operators and two from non-telecom operators. Both Safaricom and Vodacom have expressed interest in Africa’s largest telecom market. Reform in the telecom industry is crucial as competition allows Ethiopians to gain access to the best services.

China’s telecom giants Huawei and ZTE have been deploying telecom infrastructure in Ethiopia. China’s involvement in the Ethiopian telecom sector could have a serious impact on the country following US sanctions.