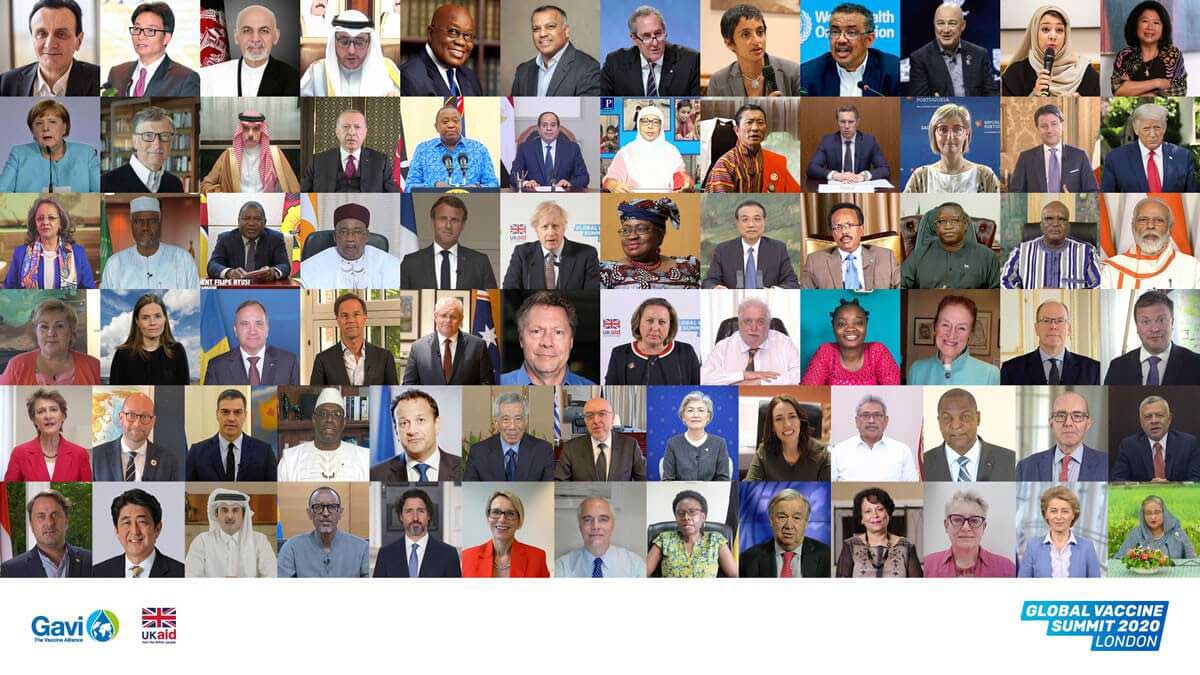 The UK government recently hosted a virtual Global Vaccine Summit, to raise funds for vaccination programs in the fight against infectious diseases. The summit was Gavi’s third pledging conference, following the success of the Berlin summit held back in January 2015.

The new pledges made during the Global Vaccine Summit will allow Gavi to protect the future generation, and help reduce disease inequality by reaching an extra 300 million children with vaccines by 2025.

Dr. Tedros Adhanom Ghebreyesus, WHO Director-General said that vaccines had prevented the loss of millions of lives. He added that vaccines only reach their full potential when they are implemented to protect the poorest and most vulnerable. The pandemic is unravelling many of the gains that have been made, with vaccination campaigns underway for polio, measles, cholera, and diphtheria.

The funding commitments during the Global Vaccine Summit directly translates to the Gavi Alliance being better able to maintain immunization in low-income countries, and mitigate the impact of the current pandemic, also while strengthening the health system.

The backlash of the current pandemic is a harsh reminder of how much individual health depends on collective health and the vital role vaccines play in keeping the globe safe and healthy. The Global Vaccine Summit also shed a light on how important it is to have safe, equitable, and effective vaccines in fighting the pandemic. 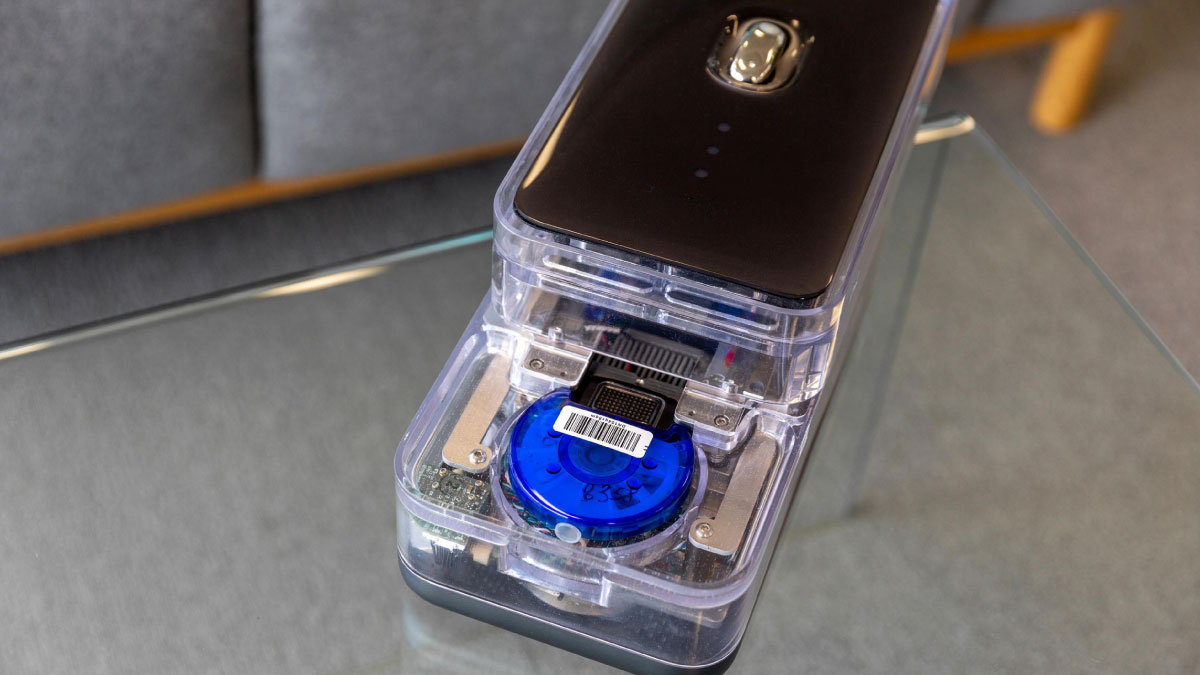 Since the emergence of the novel Coronavirus, scientists, healthcare workers and physicians have stressed on the need for more rapid diagnostic testing. A recent study from Imperial College London shows that a new testing device can yield results in just 90 minutes.

The new paper, published in the Lancet Microbe, claims that the new testing device, dubbed CovidNudge, has successfully matched time-consuming laboratory test results. This means that waiting days for a COVID-19 test result will soon be a thing of the past.

The testing on the CovidNudge started back in April, when a research team led by Professor Graham Cooke began trawling three different hospitals across London and Oxford looking for noses and throats to swab. They managed to obtain 386 samples from three different groups: emergency department patients with suspected Coronavirus, self-referred healthcare workers with suspected Coronavirus, and hospital-admitted patients with or without COVID-19.

Paired samples indicated that Cooke’s group can directly compare the accuracy of their 90-minute testing device with centralized lab tests. Cooke explained in a press release that the results were remarkable. He claimed that the CovidNudge does not have a trade-off between speed and accuracy, the testing device can achieve both.

The CovidNudge is basically a portable PCR platform that is spread across two devices:

a blue container, weighing in at 40g, called the DnaCartridge, which looks similar to the container you might put your retainer in at night. A nose and throat swab are taken from the patient and are then inserted directly into the DnaCartridge. The cartridge is then placed in the NudgeBox processing unit, a box roughly the size of a shoebox and coming in at 5kg. This packs in all the testing equipment needed to run a real-time PCR test.

The testing device is produced by DnaNudge, an Imperial start-up that includes clinicians and doctors from Imperial College Healthcare NHS Trust, Chelsea & Westminster Hospital NHS Foundation Trust, DnaNudge, and Oxford University Hospitals NHS Trust. So far, it has been deployed and installed in eight London hospitals.

Nurturing your mental health during a pandemic 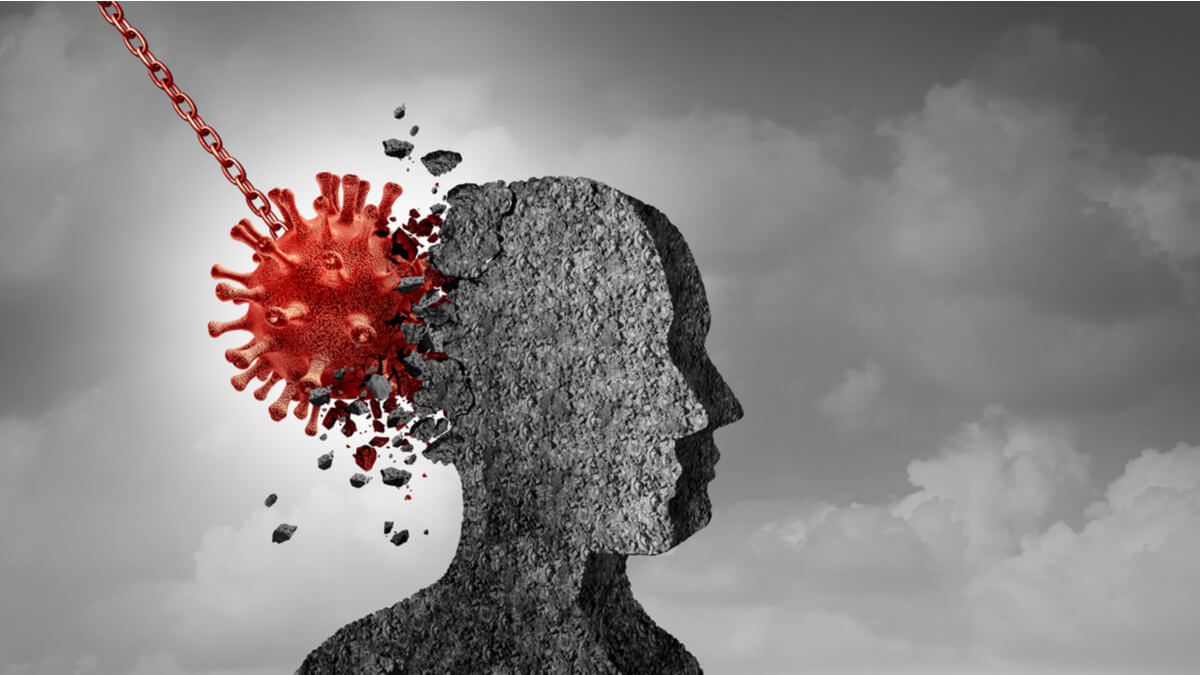 Certain COVID-19-related words such as social distancing, pandemic, and quarantine are enough to make anyone feel anxious. While maintaining a distance from others helps mitigate the spread of the coronavirus, it does take a certain toll on our mental health. Luckily technology presents possible solutions for those of us who are battling with depression and anxiety.

The Center for Disease Control and Prevention (CDC) has surveyed upwards of 5,000 American adults and has found that symptoms for anxiety and depression skyrocketed between April and June this year. The number quadrupled, as approximately four times the amount of people have reported that they are depressed in 2020 compared to 2019.

From the population surveyed, almost 10% claimed that they seriously considered suicide over the past 30 days, and ¼ of young people aged 18-24 admitted the same. With this survey indicating that 40% of US adults are struggling with mental health conditions or substance abuse, researchers wondered if certain factors such as unemployment, lack of school structure, isolation, and other financial concerns were key stressors amid the pandemic.

CDC offers telehealth as a practical and effective means of treatment for COVID-19 mental health conditions. Earlier in March, the Centers for Medicare and Medicaid Services announced that it will be expanding what Medicare would pay for regarding virtual visits. Patients will have more access to e-visits after payment for doctors, clinical psychologists and licensed clinical workers have been approved.

Not everyone is comfortable with visiting a doctor for their mental health. Mobile apps offer practical and convenient methods that are applied in face to face therapy.

Take Sanvello as an example. Sanvello now has more than three million people using their app for peer support, self-care, therapy, and coaching. The app offers daily mood tracking, coping tools to manage stress, anxiety and depression, along with guided journeys. You can speak directly to a coach that is trained in cognitive behavioral therapy (CBT) or even join a live video group class.  A study from the Oregon Health and Science University has found that adults aged over 60 that used video chat applications had almost half the risk of depression. In the survey, researchers found that using texting and social media showed little effects in boosting spirits. However Skype and FaceTime seemed to be better tools for alleviating depressive symptoms and uplifting one’s mental health. 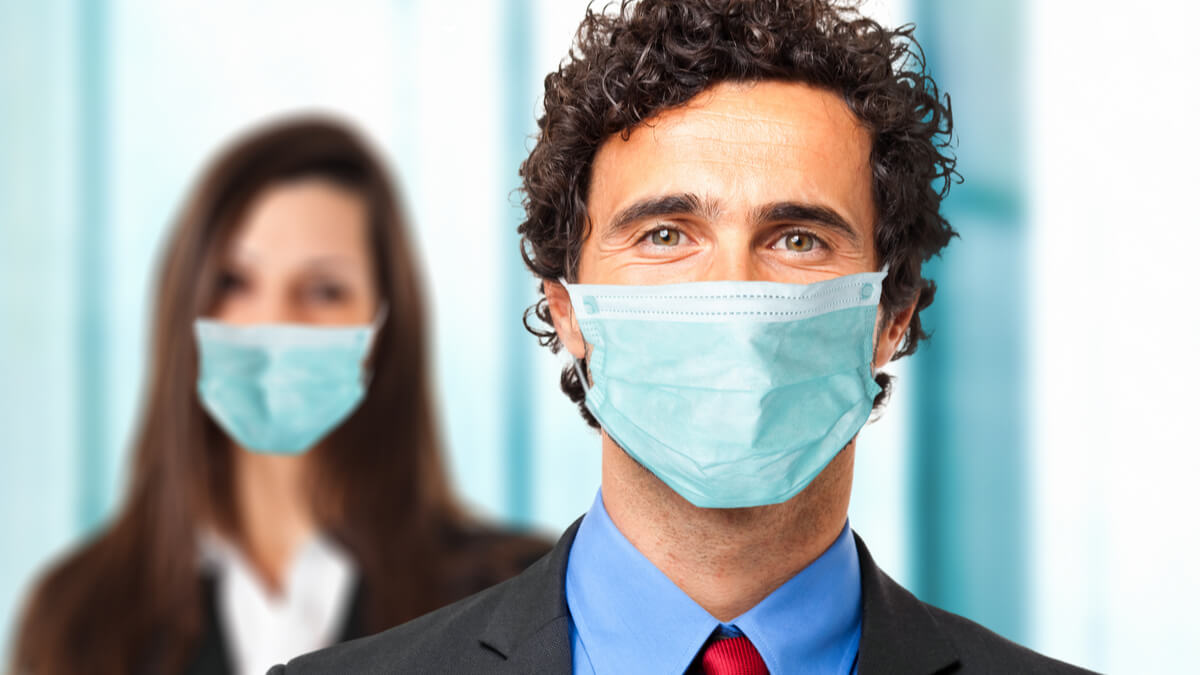 The pandemic sent shockwaves across the world with many SMEs bearing the brunt of the crisis due to the reduction in global demand for goods and services.

The worst effect of the pandemic on SMEs were the mass layoffs seen throughout all industries, although disproportionately. Disposable income that could have circulated in the economy became scarce, leaving many SMEs susceptible to permanent closure as people spend their money with greater caution. This was only a few weeks into the crisis, and prior to any government aid.

Business owners had very different predictions about the duration of the pandemic, leading them to make varied decisions on whether or not to keep their employees, cut their losses, or whether to save up or spend their stimulus checks. Many business owners were paying from their own pocket to stay afloat, and could not last more than a few weeks or few months, with layoffs.

A survey of more than 5,800 small businesses between March 28 and April 4, 2020 was conducted to determine how adaptable businesses were to the sudden change of the market and social landscape, and the impacts of the pandemic on SMEs.

According to the survey, 92% of SMEs changed at least one thing in their business model to adapt to COVID-19, most using some form of digital technology to bypass, adapt, or improve many traditional – potentially risky – ways of doing business.

Noting that some companies selected more than one option, the changes were listed as follows:

Consequently, the survey also listed the 5 most commonly mentioned challenges that these businesses have experienced: