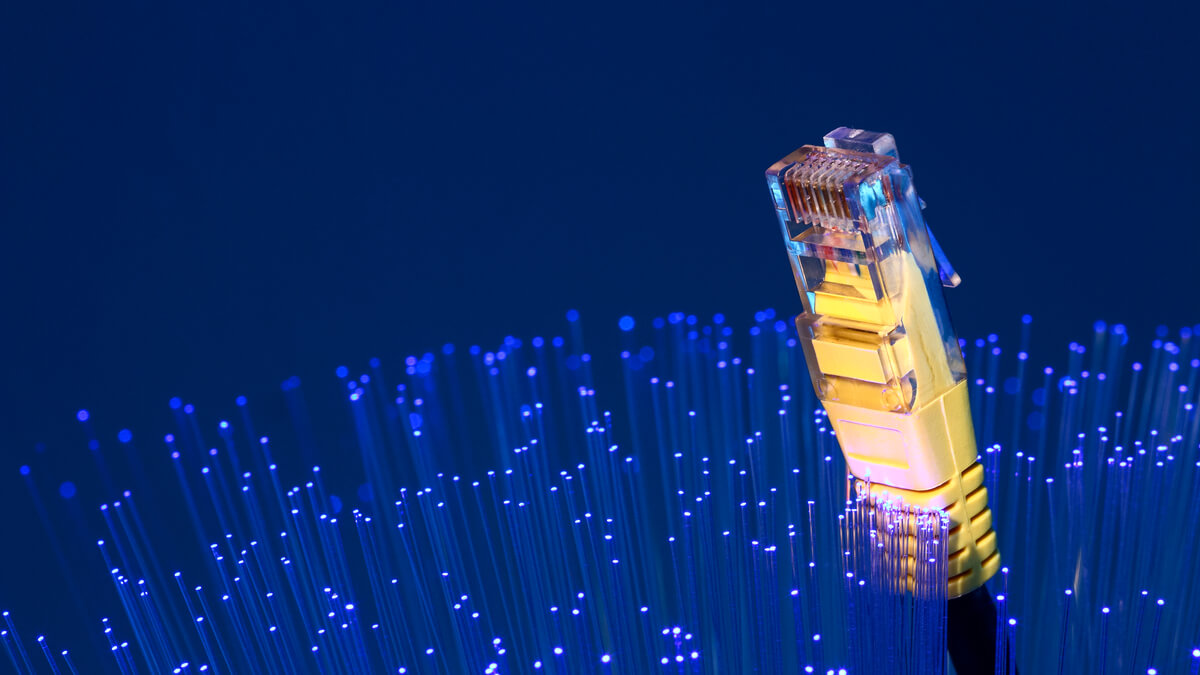 The United Kingdom is making significant progress in the rollout of full fibre broadband. Despite the spread of the Covid-19 pandemic, the three broadband majors – BT, Virgin Media, and City Fibre have continued their full fibre deployment. However, residents’ ability to connect is still highly dependent on where they live, states Telecoms.com.

The UK telecoms regulator Ofcom said that in May 2020, only 14% of UK homes had access to full fibre broadband. The statistics show that between January and May 2020, the ultrafast broadband market, which refers to speeds of 300 Mbps and above registered additional 670,000 homes. “This is a result of increased rollout both from the expansion of existing broadband networks as well as the inclusion in our analysis of companies building entirely new fibre networks”, said the regulator.

Ofcom added, “This has been driven predominantly by increases in the availability of both Virgin Media’s cable network and full fibre deployments. In some, predominantly urban areas, new fibre networks are being deployed in areas with existing ultrafast coverage, and hence the increases in full-fibre availability do not necessarily result in a corresponding increase of ultrafast coverage”.

UK locations that already benefit from high-speed broadband are getting higher speeds, full fibre, and potentially an increased choice of provider. The improvements in ultrafast broadband coverage make UK cities more attractive and sustainable. René Obermann, former CEO of Deutsche Telekom and Ziggo, said, “Community Fibre aims to close the digital divide and promote social inclusion. Affordable high-speed internet for London’s social housing and free Gigafast connection to community centres and libraries will create limitless opportunities in education, recruitment, and training, with one click of a button”, according to Telecoms.com

On December 19, 2020, and during the Queen’s Speech, UK Prime Minister Boris Johnson introduced a new legal framework to ensure that every home can access gigabit-capable broadband in the UK by the end of 2025. To do so, the UK government’s future program is to invest a further £5bn for the deployment of broadband, according to the UK government’s 2020 Budget statement.

Following the initiatives to improve technological infrastructure across the country, the UK government has committed to amend legislation so that all newly-built homes are required to deploy required infrastructures to support gigabit-capable connections. On the other hand, the government-mandated Ofcom to make full fibre rollout a priority, according to Computer Weekly.

Recently, the UK government started a discussion with the Scottish Government and Northern Ireland Executive, as well as other local councils in England about the potential of the gigabit schemes. Matt Warman, UK Minister for Digital Infrastructure said, “This government is determined to connect every home and business to the fastest broadband speeds available from the Highlands to the Jurassic Coast”, states ISP Review.

On September 12, 2020, the government announced that their Rural Gigabit Voucher scheme was given a £22.2m top-up boost by a total of 17 local councils in England, according to the same source.

Advertisement
Related Topics:Covid-19TelecomsUnited Kingdom
Up Next

Ethiopia sets February 2021 as the new deadline for telecom privatization

Honor distances itself from Huawei in new brand strategy 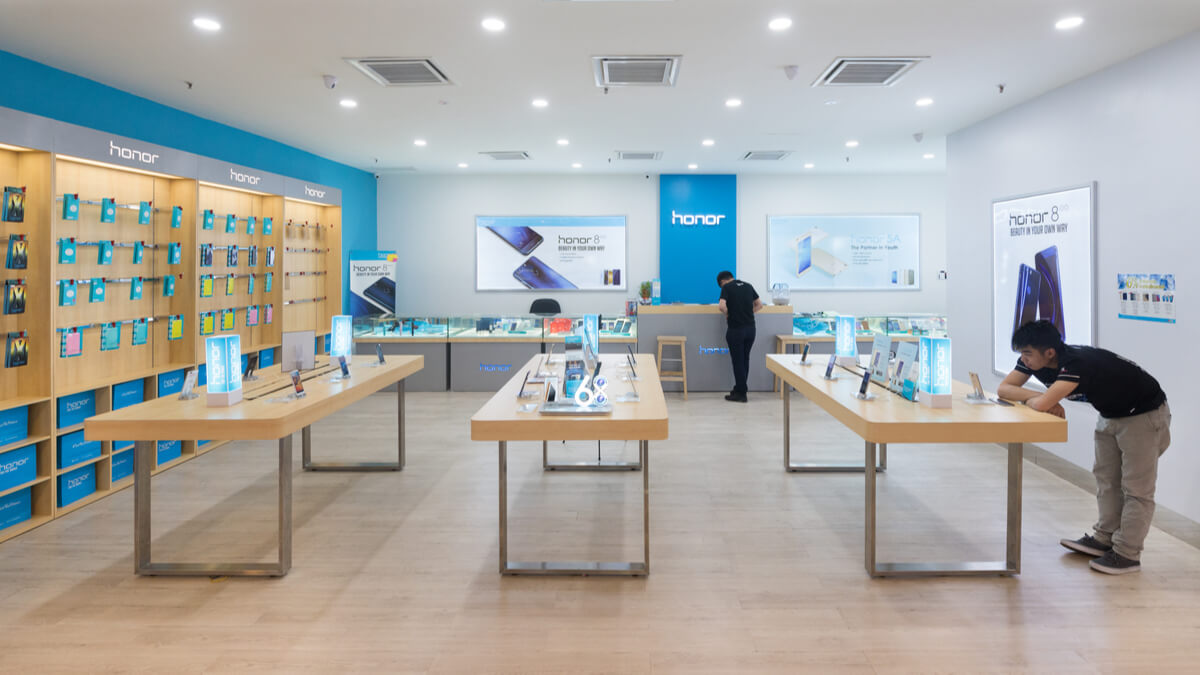 Budget Chinese phone maker, Honor, outlined late last week its new brand strategy as it kicks off the year as a fully independent company, aiming to broaden its scope onto various other technologies.

During a livestreamed event, George Zhao, CEO of Honor Device Co., Ltd unveiled a slate of new products for 2021, including the Honor View40 smartphone. The occasion also saw the unveiling of Honor’s new slogan, “Go Beyond,” which describes the company’s ambition to become a global iconic tech brand by offering innovative, high-quality products with proven reliability.

“We are so grateful for the long-standing support of our loyal consumers and partners who have been by our side over the last seven years. Our customers are our number one priority, and as we embark on this exciting new chapter, we are dedicated to going above and beyond to create a new intelligent world for everyone around the globe,” said Zhao during the event.

The former Huawei subsidiary said that it will focus on three key pillars which are “All Scenarios, All Channels, and All People,” as it will continue to embrace its “1+8+N” product strategy.

It is worth noting that the “1+8+N” ecosystem was and still is a Huawei initiative that focuses on the Internet of Things (IoT) and artificial intelligence (AI) ecosystems.

The “1” refers to smartphones, while the “8” includes the number of devices that are compatible for use such as PC, tablet, TV, audio, glasses, watches, locomotives, and headphones. On the other hand, “N” refers to mobile offices, smart homes, sports and health, audio-visual entertainment, and smart travel products.

The “+” sign in between represents Huawei Share and HiLink, the very technology that makes the connection between all devices effortless.

The Chinese phone maker emphasized its independence from its former parent company, Huawei, as it announced a setlist of partnerships to further its technological capabilities, such as AMD, Intel, MediaTek, Micron Technology, Microsoft, Qualcomm, Samsung, SK hynix, and Sony.

The company’s emphasis on its independence aims to circumvent U.S. sanctions – placed by the former Trump administration as part of its trade war with China – and being blacklisted by other western countries who have chosen to follow suit by freezing Huawei out of their respective 5G rollout efforts.

Honor highlighted that its current workforce includes almost 8,000 employees who will cover the entire spectrum of end-to-end operations, including over 50 percent R&D staff. With five R&D centers and over 100 innovation labs worldwide. 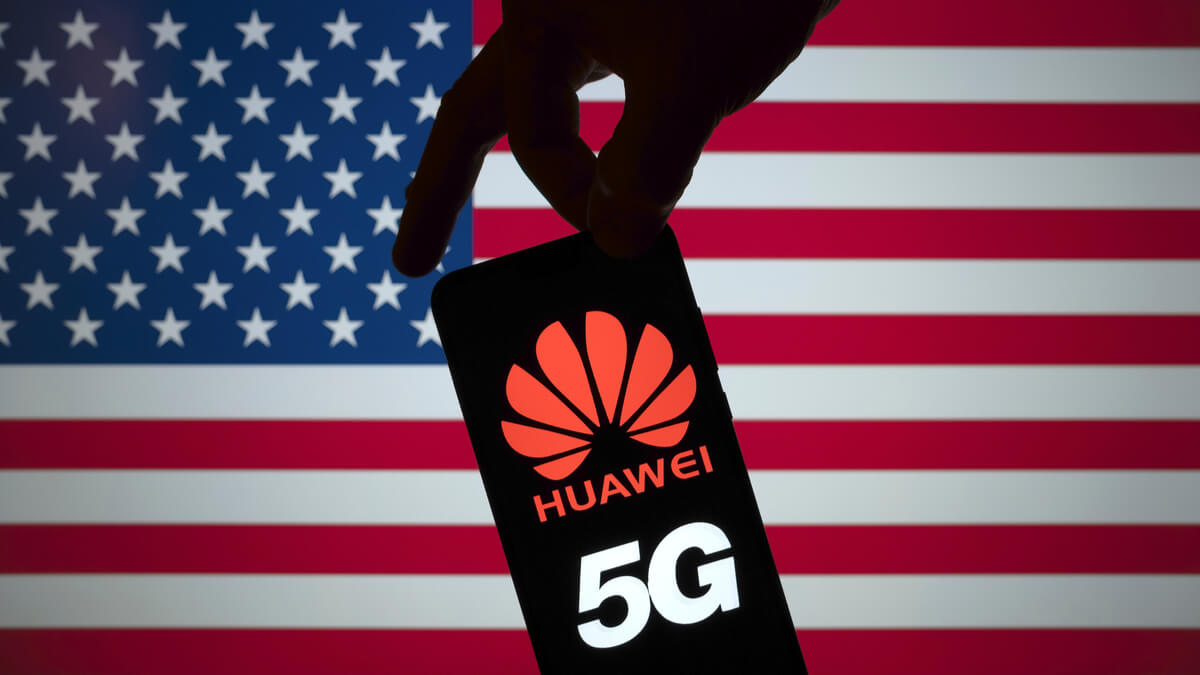 The exclusion of Chinese tech companies from Western countries’ fifth generation rollout efforts due to alleged security concerns will negatively impact the progression of the technology for years to come, a recent report highlighted.

“Our research shows that banning Huawei and ZTE from 5G deployments and restricting their access to silicon and semiconductor supply chains will have severe implications on economic performances. Furthermore, banning these Chinese vendors will hamper 5G and 6G R&D,” Leo Gergs, Research Analyst for 5G Markets at ABI Research, said in the report.

Gergs explained that banning Huawei and ZTE not only imposes additional costs for operators having to replace Huawei equipment from existing network deployments but also restricts the vendor landscape, reducing the degree of competition within the market.

Matters have even escalated further.

Reuters reported that the outgoing Trump administration notified Huawei suppliers, among them chipmaker Intel, that it is revoking certain licenses to sell to the Chinese company and intends to reject dozens of other applications to supply the Chinese tech giant.

This restriction can easily prove to do more harm than good, especially for the American economy, as Huawei plans to start manufacturing their own chipset in a newly built factory in Shanghai, the ABI report explained.

“Even though Huawei will produce 5G chipsets for its products only, Huawei’s long-term ambitions will be to serve the entire Chinese market,” Gergs highlighted, adding that Chinese demand for U.S. chipsets will continuously decrease.

It is also worth mentioning that phasing out these companies can result in negative implications on 5G standardization.

The report stressed that Huawei and other telecommunications companies are among the top contributors to the 3rd Generation Partnership Project (3GPP) – which is a program that unites telecom companies to develop protocols for mobile telecommunications.

Gergs noted that stripping Huawei from the opportunity to monetize this R&D investment will cause Huawei to reconsider and decrease their efforts. As a result, rollout, and evolution of 5G will suffer not only on a national level but also globally.

“Regulators need to be very careful and avoid taking a politically motivated decision on economic and technology matters,” Gergs warned. “To ensure that 5G can unveil its true transformative effect to the world, regulators and political bodies need to prevent the 5G rollout from becoming a bargaining chip for geopolitical interests.”

Thus, regulators and politicians need to fully access the consequences of what’s a stake when deciding to ban these vendors and look at the matter not only from a political perspective, but also from an economic and technological viewpoint.

“If certain network equipment were found to be insecure from a technology point of view, a healthy and unrestricted economic market would naturally move away from these infrastructure components. This would happen without the political intervention, which is harmful to the economy and will jeopardize the immense value that 5G and future generations of cellular connectivity will bring to societies around the globe,” the report concluded.

Deutsche Telekom, Cellnex team up in tower and investment deals 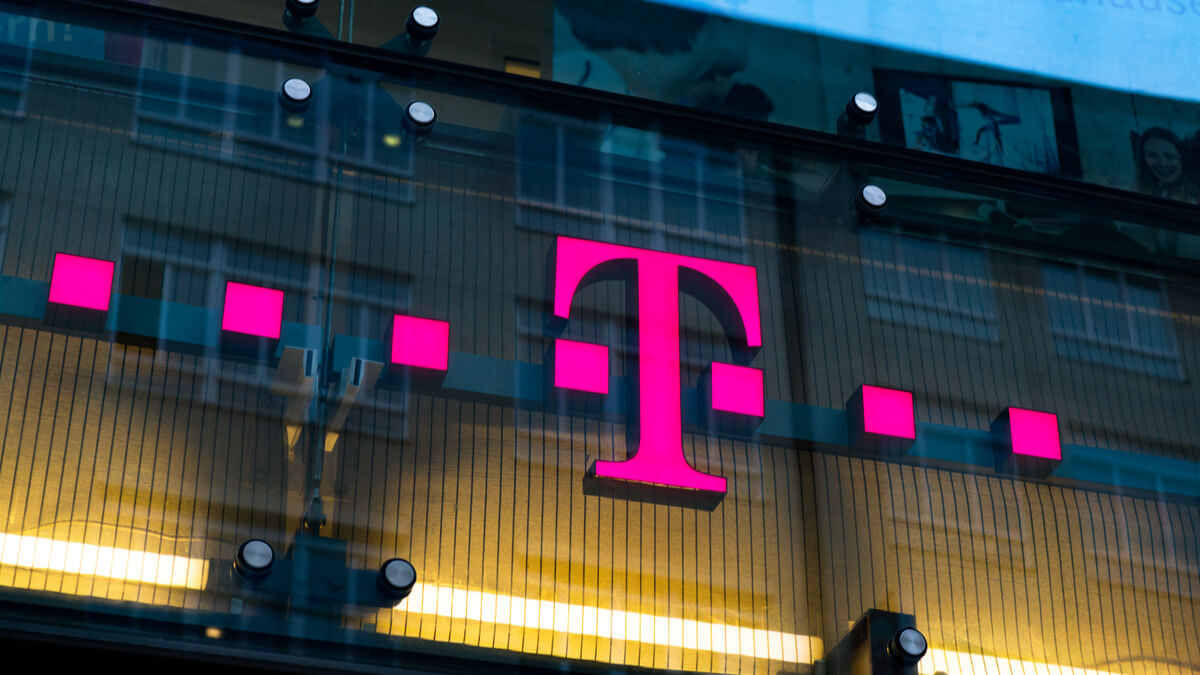 German telecoms giant Deutsche Telekom has partnered up with Spanish cell phone mast operator Cellnex to combine their tower business in the Netherlands, laying the ground for investments in a newly established Digital Infrastructure Vehicle (DIV).

Under the agreement, which was announced on Thursday, the companies will become anchor investors in the DIV investment fund focused on European digital infrastructure.

Deutsche Telekom operates its Dutch towers via an entity known as T-Mobile Infra which will be contributed to the DIV, the operator said in a statement. The investment fund will primarily focus on fiber infrastructure, towers, and data centers, with aims of delivering attractive, risk-adjusted returns.

The German operator will donate $406 million in capital commitments to the fund, while Cellnex has agreed to commit $243 million. “Its investment in Cellnex Netherlands aims to create value by gaining exposure to the growth derived from 5G adoption, as well as by realizing synergies resulting from the merger,” Cellnex said in a statement.

DIV will contribute to the T-Mobile Infra business to Cellnex Netherlands in return for a 38 percent stake, as part two of the transaction.

How many cells will the deal include?

According to the deal, Deutsche Telekom will integrate its 3,150 mobile towers in the Netherlands with Cellnex’s 984 sites.

The tower specialist firm noted that its operation of 4,314 sites – in parallel to having 180 new masts already in the pipeline – will render it to become the largest independent mobile tower company in the country.

As the fifth-generation technology expands in worldwide rollout, telecom towers are increasingly prized by investors navigating a world of low returns thanks to their steady, inflation-linked cash flows, and prospects for more development.

To guarantee the continued investment in the sector, more connections will be needed to link up billions of devices in an Internet of Things (IoT).

Whilst customers enjoy better signals on their smartphones when new sites mushroom up, it also offers faster data and better call quality, especially when working from home.

The COVID-19 crisis has shown the importance of stable broadband connections for people to communicate and remain connected, which would lead to strengthening the digital infrastructure in Europe.

Honor distances itself from Huawei in new brand strategy