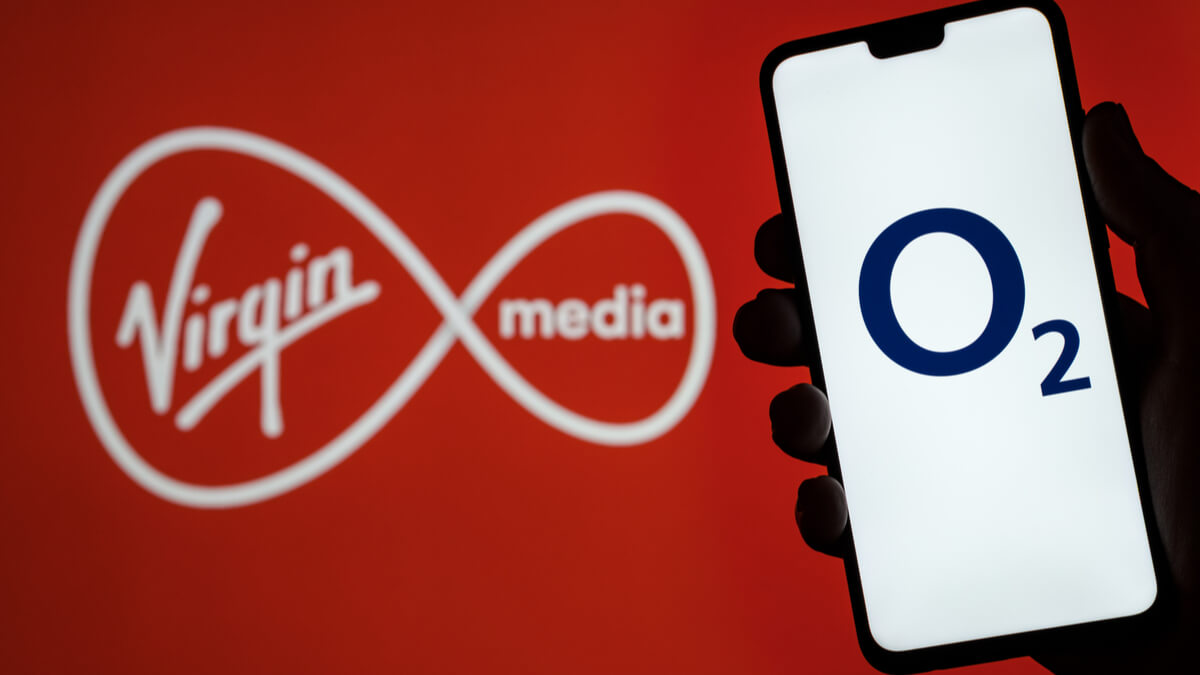 This step will pave the way for VMO2 to deliver ultra-fast connectivity to consumers and develop advanced enterprise use cases.

According to the agreement, VMO2 will bring its 4G, 5G non-standalone and 5G standalone services into a single fully integrated Ericsson dual-mode 5G core hosted on Ericsson cloud infrastructure in VMO2’s data centers.

“The benefits of 5G Standalone are significant as we aim to supercharge the U.K.’s digital economy, and we look forward to rolling it out for our customers in the near future,” Jorge Ribeiro, director of service platform strategy & engineering at VMO2, said in a joint statement.

In parallel, Katherine Ainley, CEO of Ericsson UK & Ireland considered that the “dual-mode 5G core will enable the full power of 5G standalone within Virgin Media O2’s network, unleashing the full potential of 5G for consumers and enabling digital transformation in new industries. 5G standalone takes the U.K.’s mobile infrastructure to the next level and will help to boost long-term investment in the country and drive forward our growing digital economy.”

It’s worth mentioning that VMO2, the British newly merged operator, is a combination of Liberty Global’s Virgin Media, a fixed broadband provider, and Telefonica’s O2, a mobile carrier in the U.K.

DVB Project starts work on specifications for TV over 5G 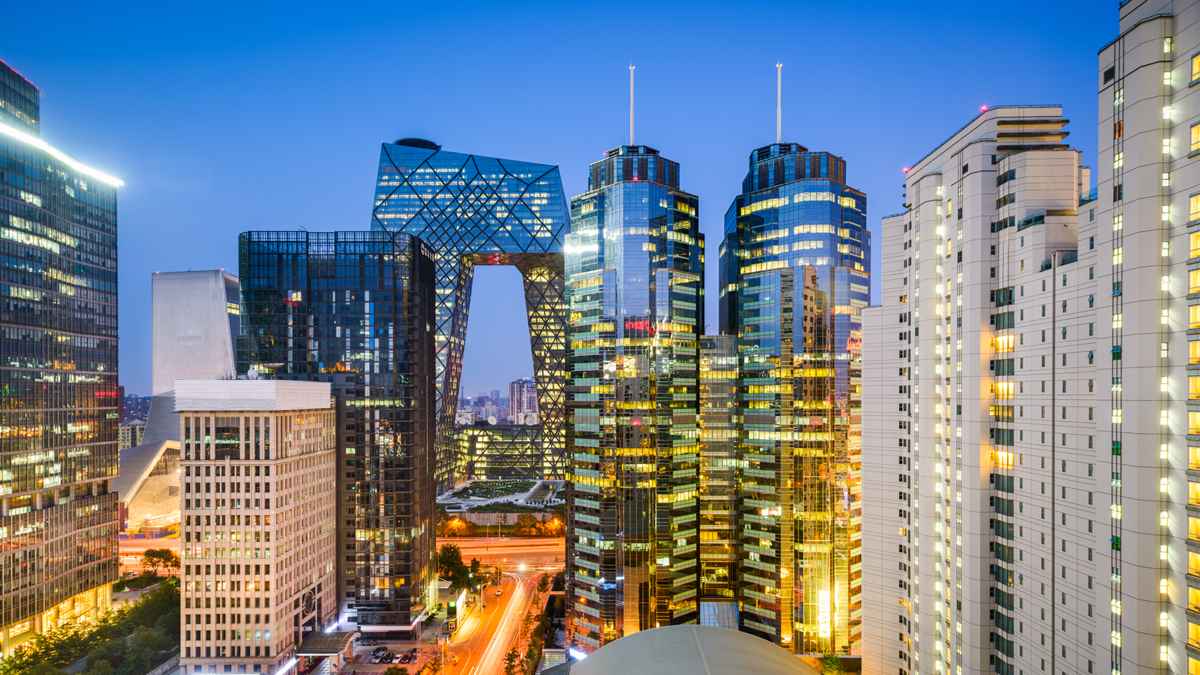 Beijing fulfilled full 5G network coverage in the city’s key areas, such as the downtown core area, sub-center, and central business district. With every 10,000 people, China’s telecom operators provided about 20 5G network base stations, ranking the city as the country’s leader in telco services.

Currently, the implementation of 5G base stations has been completed at the country’s focal points for the 2022 Beijing Winter Olympics Games in the city’s northwestern Yanqing district, with 90 percent of venues in downtown Beijing are equipped in various sectors, such as healthcare, education, tourism, and industrial internet.

In parallel, the Beijing-Chongli Expressway and the Beijing-Zhangjiakou high-speed railway have been finalized and ready for mobilization.

“The technology applies in healthcare, education, tourism, and the industrial internet,” director of the administration, Su Shaolin said in a statement.

China’s domestic carriers have already finalized a 993,000 5G base stations deployment in all cities, with stations covering all prefecture-level cities across 95 percent of countries and 35 percent on Chinese towns.

China’s telecom sector has been demonstrating significant and untapped potential to spearhead success. In July, local operators marked a net addition reaching a mighty rise in 5G subscribers with 43.71 million, according to the operators’ data.

On the other hand, another state-owned telco, China Unicom is maintaining its focus on achieving personal significance and untapped potential in the Chinese market. The state-backed operator said it added a total of 7.74 million subscribers, also during July.

Throughout 2021’s first seven months, the company piled a total of 50.4 million 5G users, ending July with an overall of 121.07 million 5G subscribers.

By the end of August 2021, China closed a total of 579.83 million 5G subscribers, with China Mobile reaching 304.15 million with a 32.0 percent of total subscriber base, China Telecom’s 146.62 million secured 40 percent of the total base, and China Unicom with 129.06 million reaching a 41.2 percent close of the country’s total mobile subscriber base. 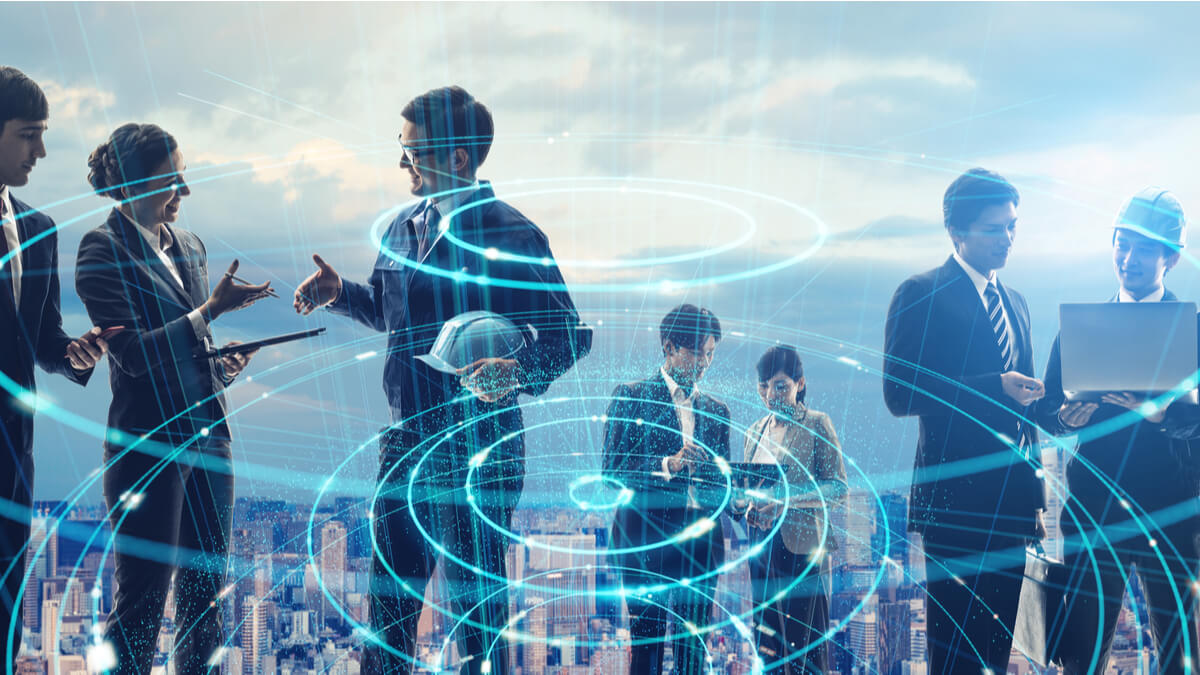 IBM has been awarded a multi-year contract to help Telefonica build its new ‘Unica Next’ cloud-based 5G core network platform.

The platform is planned to be a new open-standard open-networking technology compliant platform that will be deployed across multiple central, regional, and distributed data centers offering low latency and high bandwidtt, while able to deliver services in an agile manner.

UNICA Next data centers are planned to be deployed starting in October 2021 and its scalable architecture is designed to address ETSI and other relevant industry standards.

According to a statement by Telefonica, The new network is built on IBM Cloud Pak for Network Automation, Red Hat OpenShift, and Juniper Networks Apstra and QFX technology aligned to deliver streamlined end-to-end orchestration and operations.

The platform will enable continuous improvements in deployment and management, as the statement noted, including enabling new services that deliver enhanced customer value. “The integration of IBM Cloud Pak for Network Automation software with UNICA Next allows for intent-driven orchestration supporting the end-to-end lifecycle management of different network cloud elements and network functions, including 5G core.”

Pairing it with the power of Red Hat Open Shift and Advanced Cluster Management for Kubernetes, the combination will present Telefónica with an environment designed for increased observability and control for managing the UNICA Next Kubernetes environment and drive 5G and edge innovation more quickly and with less complexity.

Telefonica’s 5G buildout plans continue marching forward in Spain. Telefonica announced in July that it awarded Nokia and Ericsson contracts to build out its 5G standalone (SA) radio networks across Spain. It’s a significant win for IBM’s Cloud for Communications hybrid cloud architecture, which the company first announced in 2020.

The company gathered 35 ecosystem partners to create the platform to help telcos accelerate the transition to 5G.

IBM and Telefonica are also frequent collaborators. In Argentina IBM and Telefonica brand Moviestar have an OpenRAN proof of concept running in Puerto Madryn. IBM is working with Telefonica on a new blockchain platform to optimize supply chains and traceability. 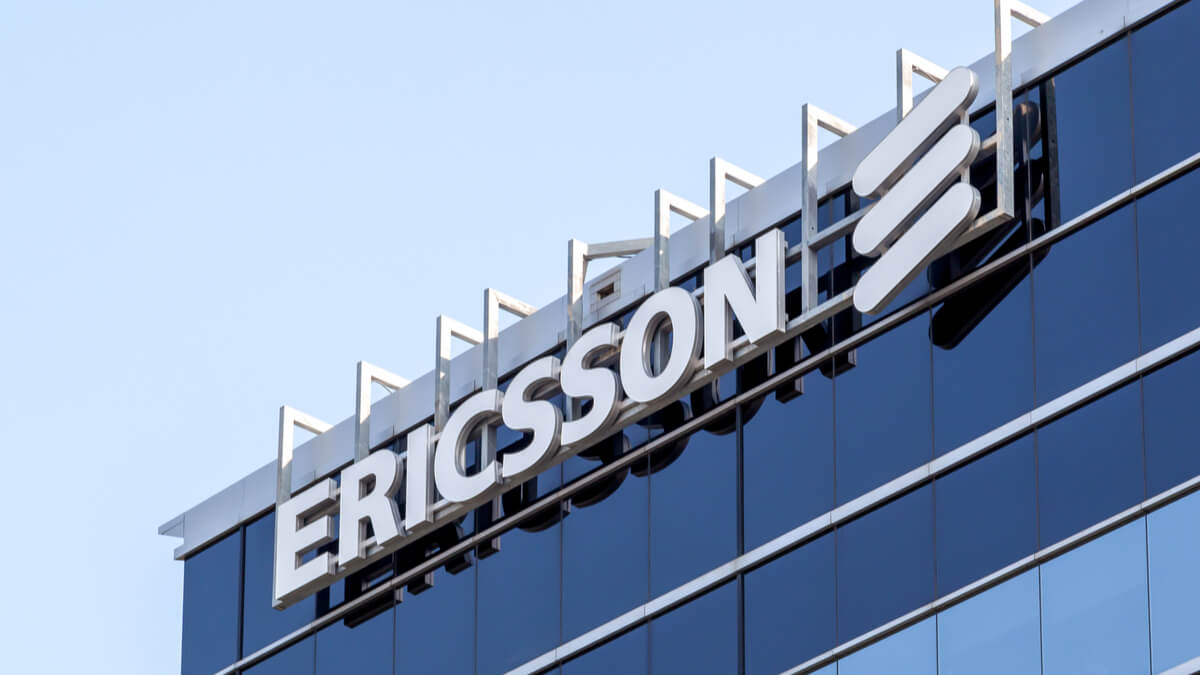 The Ericsson product range is designed to deliver connectivity for outdoor coverage in densely populated areas and help drive indoor-mall coverage across the city-state. Ericsson and Singtel have also signed a memorandum of understanding (MoU) with several global industry partners to develop 5G enterprise services in Singapore.

According to the May 2021 ConsumerLab report – Five Ways to a Better 5G – indoor 5G coverage at public places has become two times more important than mobile data speed in delivering satisfactory 5G experiences for consumers in Singapore.

In addition, Ericsson’s solutions for 5G SA will provide super-fast response times and faster access to higher data rates that are required by cloud gaming, immersive media and vehicles or robot control.

This connectivity will also help drive the future-readiness of Singtel’s network, creating new business opportunities, according to Ericsson statement.

Mark Chong, Group Chief Technology Officer, Singtel, says: “We are pleased to partner Ericsson in our 5G journey. Together, we launched Singapore’s first 5G standalone network and achieved the fastest 5G speeds this year. 5G is a game changer that will drive greater innovation, and in turn strengthen Singapore’s position as a leading digital hub.”

For the past 30 years, Ericsson and Singtel have achieved multiple milestones together in Singapore. This partnership includes leading the way in 5G in the city-state – achieving Singapore’s fastest 5G speeds, the launch of Singtel’s GENIE, the world’s first portable 5G-in-a-box platform powered by Ericsson to enable enterprises to experience 5G’s capabilities; and the establishment of 5G Garage, the country’s first live 5G facility to drive 5G solutions for enterprises in collaboration with Singtel and Singapore Polytechnic.

To nurture a growing and vibrant local 5G ecosystem, Ericsson and Singtel have also signed a Memorandum of Understanding (MoU) with several global industry partners to develop advanced 5G enterprise solutions in Singapore. The MoU will utilize test facilities and capabilities to innovate solutions and scale them for global deployment. The partners are ABB, Axis Communications, Bosch, Bosch Rexroth, Cradlepoint, DHL, Hexagon, PTC and Rohde & Schwarz.

Martin Wiktorin, Head of Ericsson Singapore, Brunei and the Philippines, says: “5G SA will allow consumers in Singapore to experience the full benefits of 5G connectivity and also enable businesses across industries to reap the benefits of enhanced mobility, flexibility, reliability and security. As Singtel’s long-standing partner, we are proud to support the roll-out of one of the first 5G SA networks in the world. As a global ICT leader, we have already accumulated a wealth of technology expertise through the deployment close to 100 live 5G networks worldwide.”