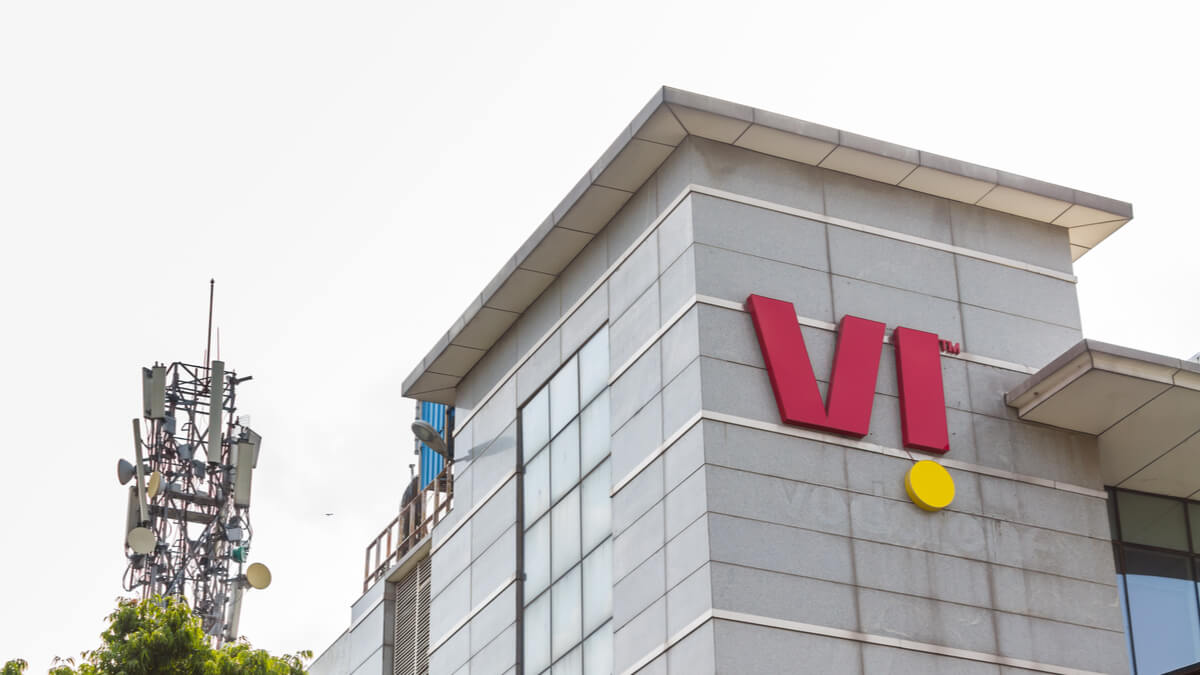 Indian telecom operator Vodafone Idea (Vi) 2G subscribers would be the most affected if the company’s financial state remains unsolved, a source close to the matter told ET Telecom.

In this case, Vi’s local rivals Reliance Jio and Bharti Airtel will have to facilitate alternative options for Vi’s 2G customers.

Vi refused earlier last week to file for voluntary bankruptcy claiming that such a move may indicate that the company was to blame for its operational failure and consequent financial crisis, which was not the case.

In the meantime, Vi submitted a review petition to the Supreme Court this week seeking a review of the July 23rd order dismissing requests of telcos for re-computation of adjusted gross revenue (AGR) dues.

The beleaguered company in its review petition has said that if it goes bankrupt then over 270 million subscribers will be left high and dry.

Vi has 119 million wireless broadband or 3G and 4G subscribers, which means the rest are 2G subscribers.

“Airtel will increase prices if Vi closes down so that only those who can afford the service come to its network,” explained an industry analyst who asked to keep his identity anonymous.

“A lot of 2G customers, typically daily wagers, use low quality phones, which impacts the network quality. Airtel might not want that,” the spokesperson added.

Jio is considered as Vi’s 2G subscribers second option. However, the source claimed that if customers chose Jio they will have to consider buying a new phone, an option that might not be feasible for most of them.

The source pointed out that Vi’s subscribers still have state-0wned telecom service provider BSNL as an option.

Additionally, both companies need to offer handset subsidies to enable these users to afford a 4G handset, Sethi added.

Despite Vi’s financial struggle and whether it will continue to operate in the market or not, Telecom Regulatory Authority of India (TRAI) must guarantee that all Vi users be treated equally.

“I do hope that TRAI, which has a responsibility for consumer protection, will be especially vigilant. It should ensure that 2G users can port or upgrade conveniently and affordably,” Mahesh Uppal, a telecom analyst noted to ET Telecom.

What is bandwidth throttling and how to stop it 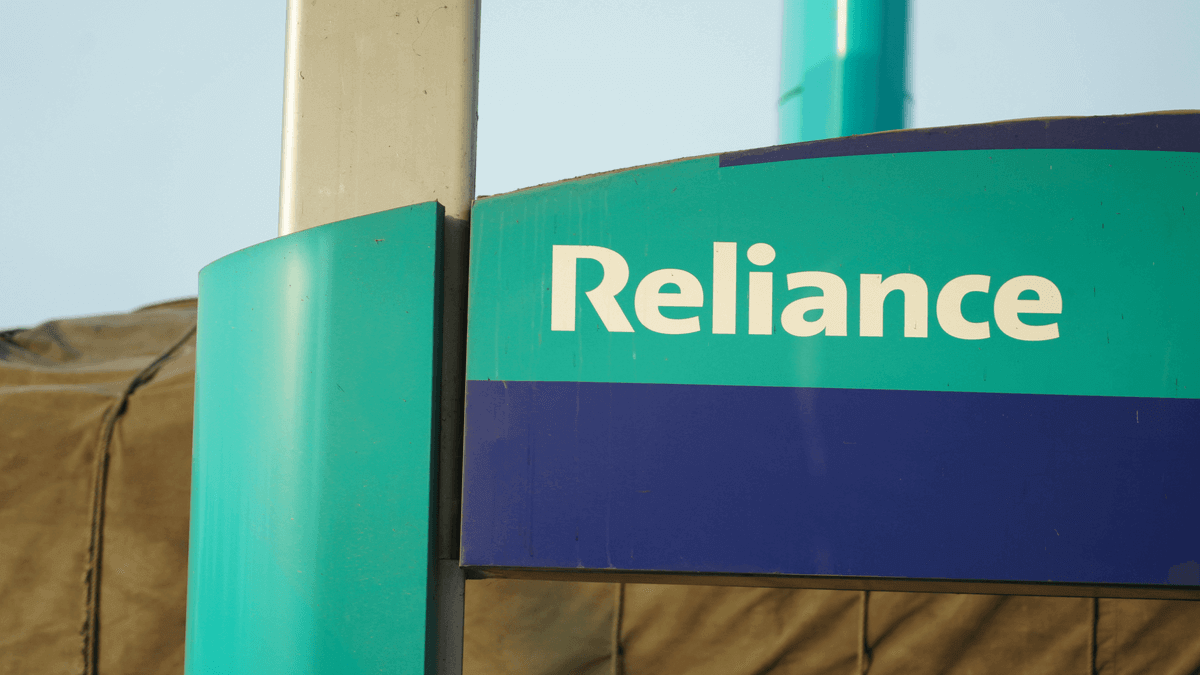 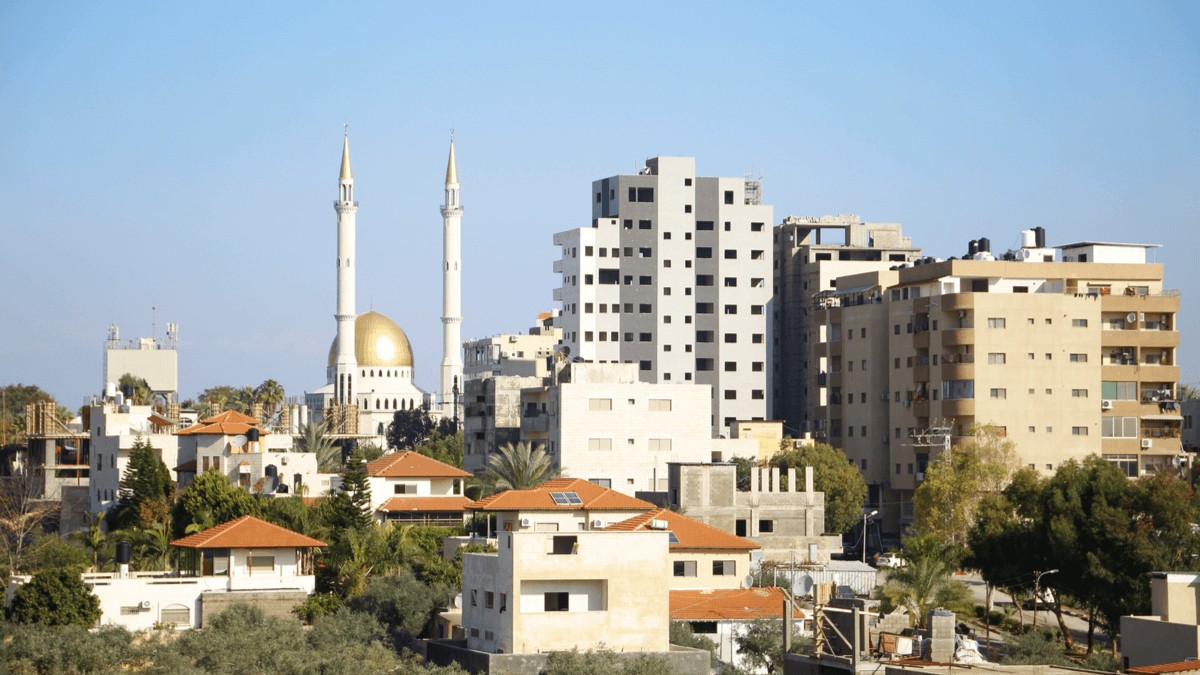 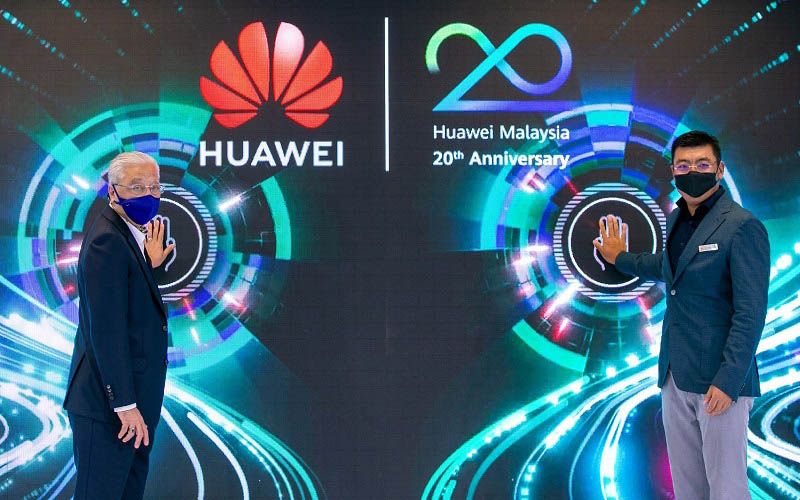