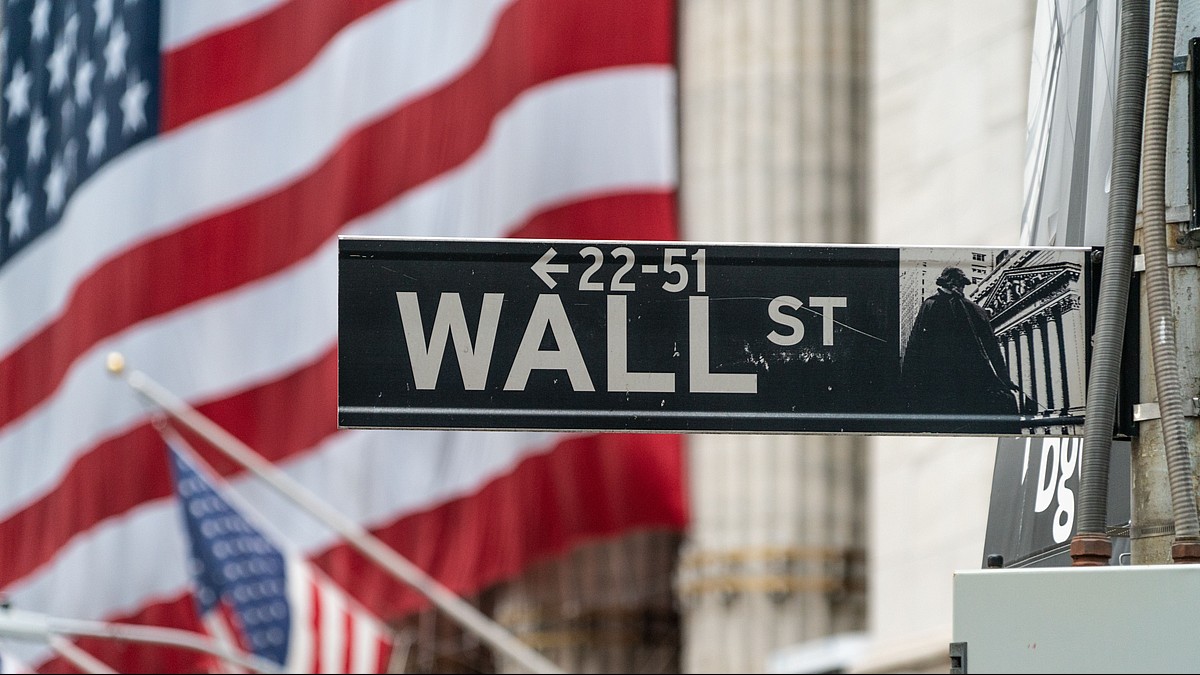 While the Nasdaq pared its losses in the afternoon session it had earlier fallen as much as 10.37 percent below its intraday record level reached on Nov. 22. It was last trading almost 8 percent below its Nov. 19 closing record. It would confirm a correction if it closes 10 percent or more below the record close.

Along with watching rising bond yields, investors are also anxiously awaiting this week’s inflation data and what it will mean for U.S. Federal Reserve monetary policy tightening, according to Peter Tuz, president of Chase Investment Counsel in Charlottesville, Virginia. The analyst is also worried about the impact of the latest coronavirus case numbers on the fourth quarter earnings season which kicks off later this week.

“People remain concerned about what inflation looks like and how the Fed is going to act to mitigate the situation,” said Tuz. “Technology, especially companies with low or no profits and/or high multiples get hurt when rates move up sharply because future earnings and what they’re worth today become more suspect.”

Randy Frederick, managing director of trading and derivatives at Charles Schwab in Austin, Texas, says big technology companies should do fine, but he sees them “getting dragged down by the fact that people are selling off the unprofitable, heavily leveraged, heavily indebted newer tech companies that have gone public recently especially the ones that were SPACs (special purpose acquisition companies).”

And the technology stock selloff could continue until the next Fed meeting later this month, Frederick said.

Of the S&P’s 11 major sectors only healthcare, up 0.3 percent, was showing a small gain while consumer discretionary, down 1.6 percent was the biggest percentage decliner.

The S&P 500 and the Nasdaq were on course for five straight days of declines as growth stocks tumbled after investors began to recalibrate their portfolios to account for a more hawkish Fed.

Goldman Sachs said it expects the Fed to raise rates four times in 2022, compared to its previous forecast of three.

Traders have ramped up their rate hike expectations since the Fed’s minutes from the December meeting appeared to signal an earlier-than-expected rate rise.

Nasdaq heavyweight Tesla dropped earlier in the session but the stock and regained lost ground by late afternoon trading. Chief Executive Elon Musk may have rattled some investors after tweeting on Friday that the electric carmaker will raise the U.S. price of its advanced driver assistant software.

Microsoft was down 1.2 percent after a media report that the software company has been losing its augmented-reality talent to peers like Meta Platforms.

Investors await inflation data this week for cues on consumer and producer prices, and whether they will sway the trajectory of the Fed’s interest rate hikes.

Nike was down almost 5 percent after HSBC downgraded the stock to “hold”.

Declining issues outnumbered advancing ones on the NYSE by a 3.02-to-1 ratio; on Nasdaq, a 3.23-to-1 ratio favored decliners. 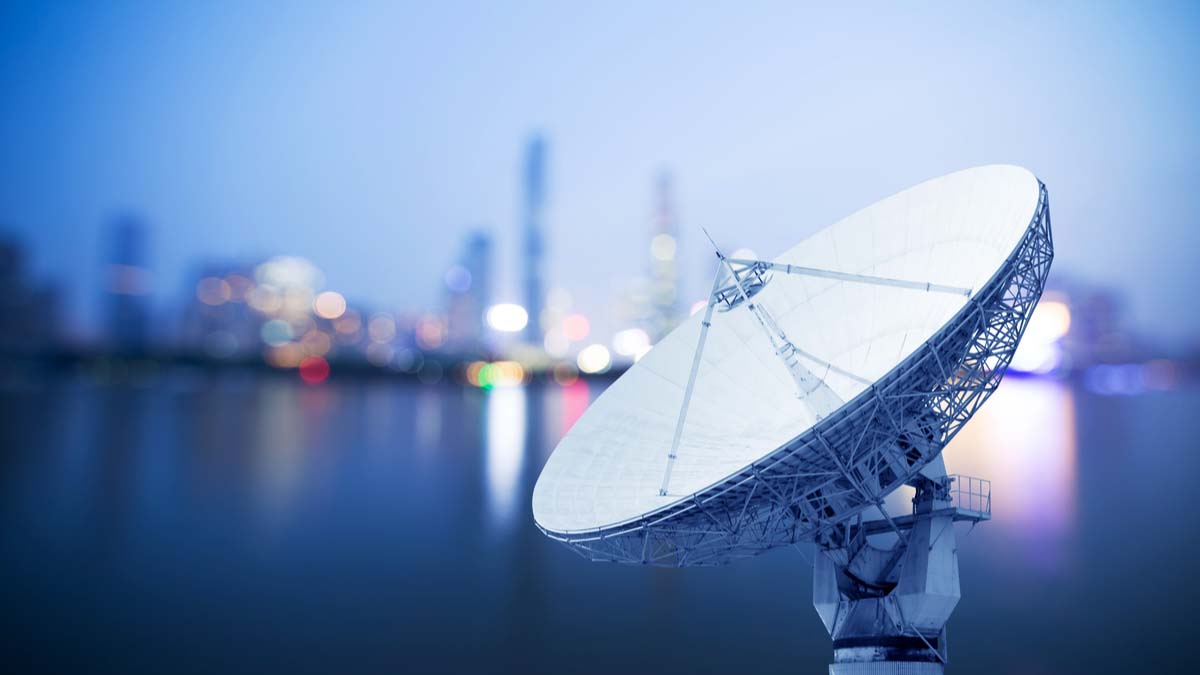 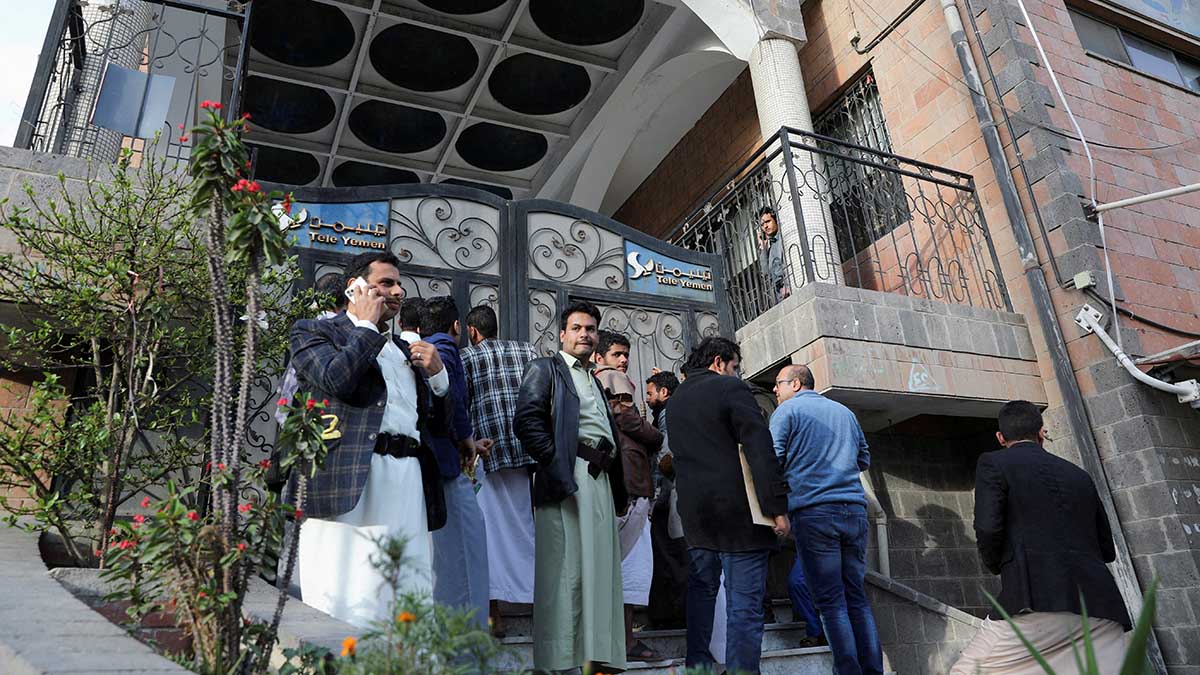 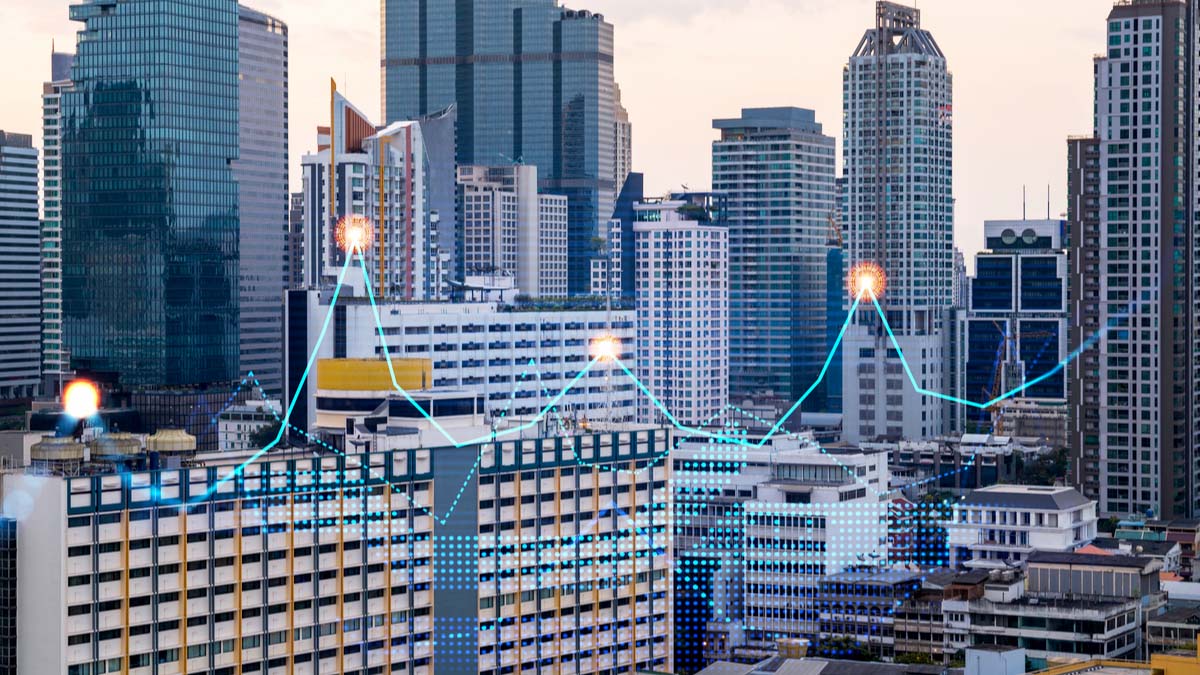