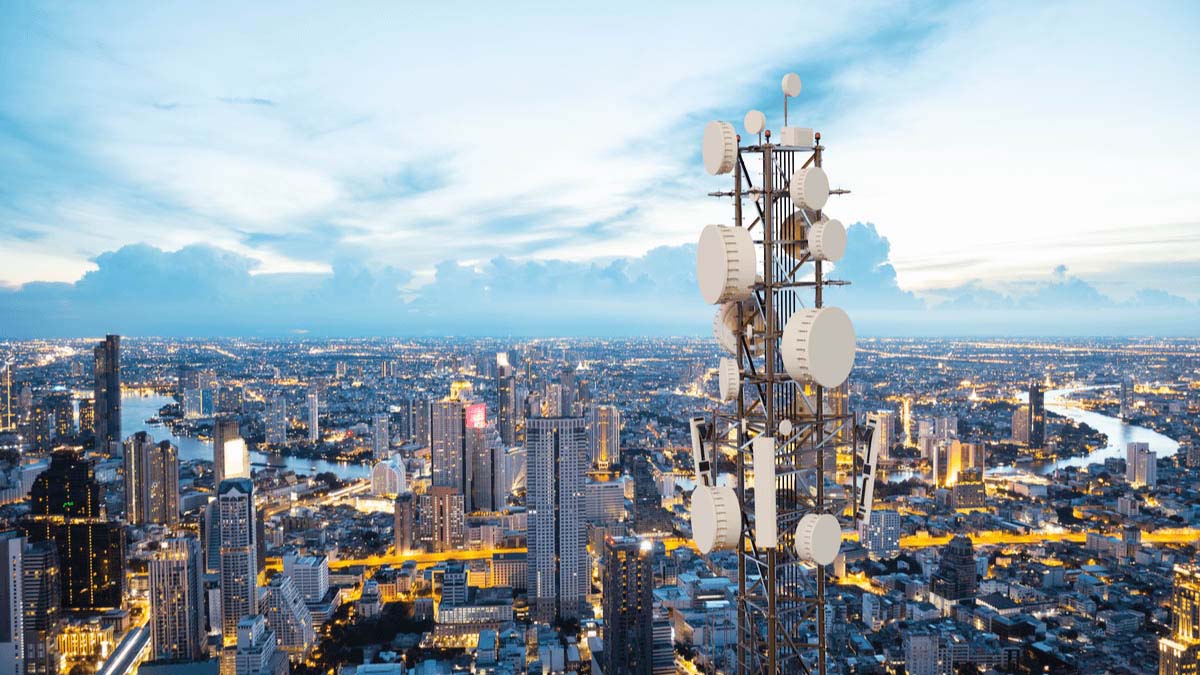 Each technology comes with different and complex sub-technologies and their criteria, and the fifth generation of wireless networks consists of many features, including the 5G UC.

5G UC refers to customers that are connected to a type of 5G network, which is only shown on iPhones or Android phones with 5G support with smartphones, like iPhones 12 and13.

This new network will appear if you are a T-Mobile customer and see a new “5G UC” icon in your iPhone status bar.

In particular, this icon is shown when you’re connected to T-Mobile’s Ultra Capacity 5G network. Initially, it began to appear on iPhones in mid-September 2021 and now is also displayed on some Android phones, which is considered good news for iPhone 12 or newer versions.

Since iOS 15 was launched, it included another tweak for 5G users.

According to the president of technology at T-Mobile, Neville Ray, the carrier’s customers will now sometimes see “5G UC,” which means they are in an area with fast speeds with “Ultra Capacity 5G.”

In other words, it can be said that 5G UC indicates that users are connected to either mid-band or millimeter wave (mmWave) 5G. For T-Mobile, you are likely connected to mid-band, as this makes up the bulk of T-Mobile’s faster 5G network.

However, the standard “5G” logo without a UC indicates you’re using a low band of the fifth generation.

On the same front, Verizon has been distinguishing between its low band of the network (also called “5G”) and its mmWave coverage (“5G UW,” or ultra-wideband).

Since it started rolling out those networks years ago, AT&T works the same way, by referring to low-band 5G as “5G,” while its mmWave networks are “5G Plus.”

On another note, AT&T refers to its LTE networks as “5G E,” which is not the actual fifth generation of networks that we are talking about, which could mislead people.

Last but not least, the urge to sell customers’ 5G in a chaotic way has meant that the low-band networks most people currently experience as “5G” is actually fairly similar to LTE.

In parallel, as telcos roll out bigger improvements that do bring meaningful speed and latency increases, they’re caught in a crossfire: regular “5G” is too weak of a brand to make an impact, thus, more will be the ultras and pluses being attached to icons and logos. 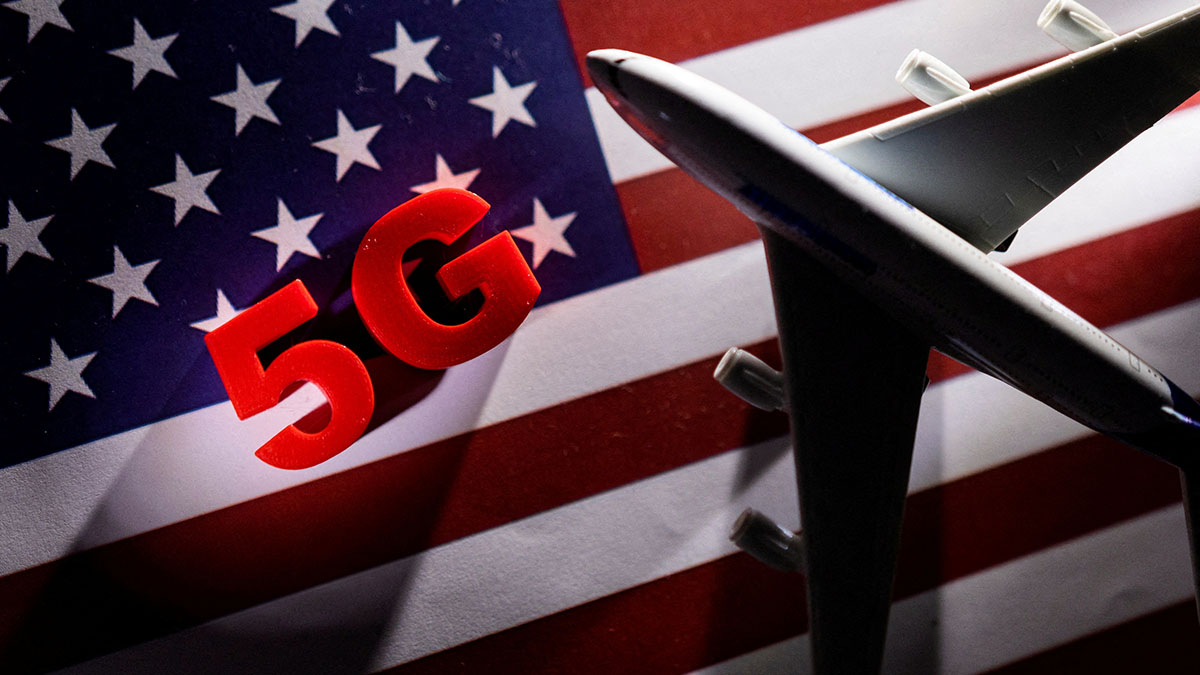 The U.S. Federal Aviation Administration (FAA) on Tuesday issued approvals for additional altimeters that allow about 90% of the U.S. commercial aviation fleet to perform low-visibility landings at airports where 5G wireless is deployed.

The FAA said it had cleared seven additional altimeters, bringing the total approved to 20. As of last week, it had cleared about 78% of commercial planes.

AT&T and Verizon Communications agreed on Jan. 18 to delay switching on new telecom towers near key airports even as they turned on the new 5G C-Band service.

Radio altimeters are used to give data on height above ground for bad-weather landings and the 5G technology could cause interference.

The issue is disrupting some landing in poor weather at smaller airports. Alaska Air said Monday the “rollout of this new 5G band is still creating disruptions for regional air travel.”

Verizon agreed to temporarily not turn on about 500 towers near airports, sources told Reuters, or less than 10% of their planned deployment, while the carriers and the administration work on a permanent solution.

Some U.S. airlines are concerned about Verizon’s plans to turn on additional towers around Feb. 1 and want to know if those new towers could impact any current operations. Verizon did not immediately comment.

Separately, the FAA on Tuesday published an airworthiness directive on the Boeing 777 and 747-8 airplanes that interference may affect multiple airplane systems using radio altimeter data. The directive does not prevent any operations at nearly all large U.S. airports. The FAA has approved alternative means of compliance for the airplanes. 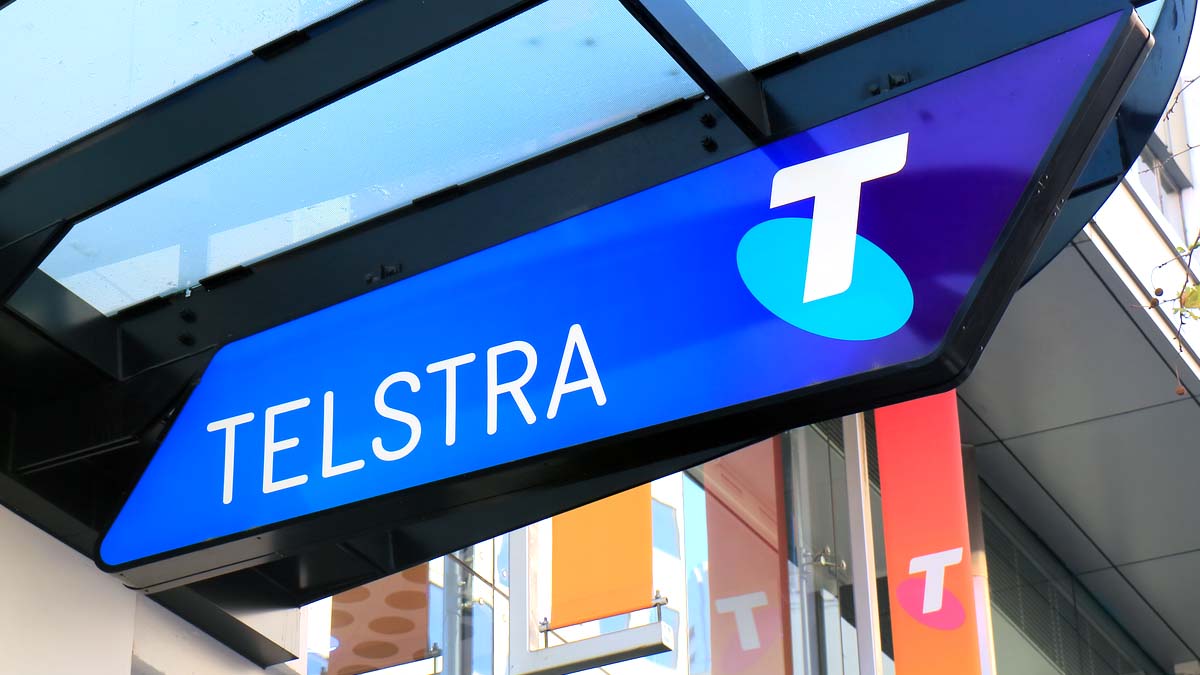 Telstra and Ericsson announced their first deployment of Ericsson Private 5G, an on-premises devoted 5G network for an enterprise that uses a single-server 5G dual-mode core.

Ericsson said in a press release that “within this product, Telstra and AgriFood Connect have successfully deployed industrial IoT capabilities over 5G standalone that can support a variety of business requirements such as asset condition monitoring and the collection of data from machinery. These sorts of capabilities will enable features such as predictive maintenance alerts that will drive cost savings against unplanned downtime and repairs.”

Telstra Network and Infrastructure executive Iskra Nikolova noted that “the combination of a dedicated network in partnership with Telstra’s existing Network capabilities can facilitate the implementation of a whole variety of new and emerging technologies.”

“Challenging locations in regional Australia, where there is comparatively limited backhaul capacity, will greatly benefit from this technology. For example, a remote farming or a manufacturing business could embrace the latest advancements in video analytics and IoT connectivity, almost regardless of their location, with the data processed on-site,” he added.

In addition, the private 5G product allowed AgriFood Connect to make use of industrial IoT capabilities over 5G Standalone, such as asset condition monitoring and the collection of data from machinery.

“This world’s first deployment in partnership with Telstra represents an important step towards automation and control through intelligent 5G connectivity,” said Emilio Romeo, head of Ericsson, Australia, and New Zealand.

Therefore, the 5G SA capability offered by Ericsson Private 5G product, tied with Telstra’s advanced network capabilities, delivers an industrial wireless connectivity platform for the enterprise that can provide low latency, enhanced resiliency, and the capacity to meet even the most demanding business operation requirements.

It is worth mentioning that Telstra and Ericsson recently declared a new 5G upload speed milestone, achieving an upload peak rate of 986 Mbps in a live 5G demo at the carrier’s 5G Innovation Centre in Queensland, Australia. 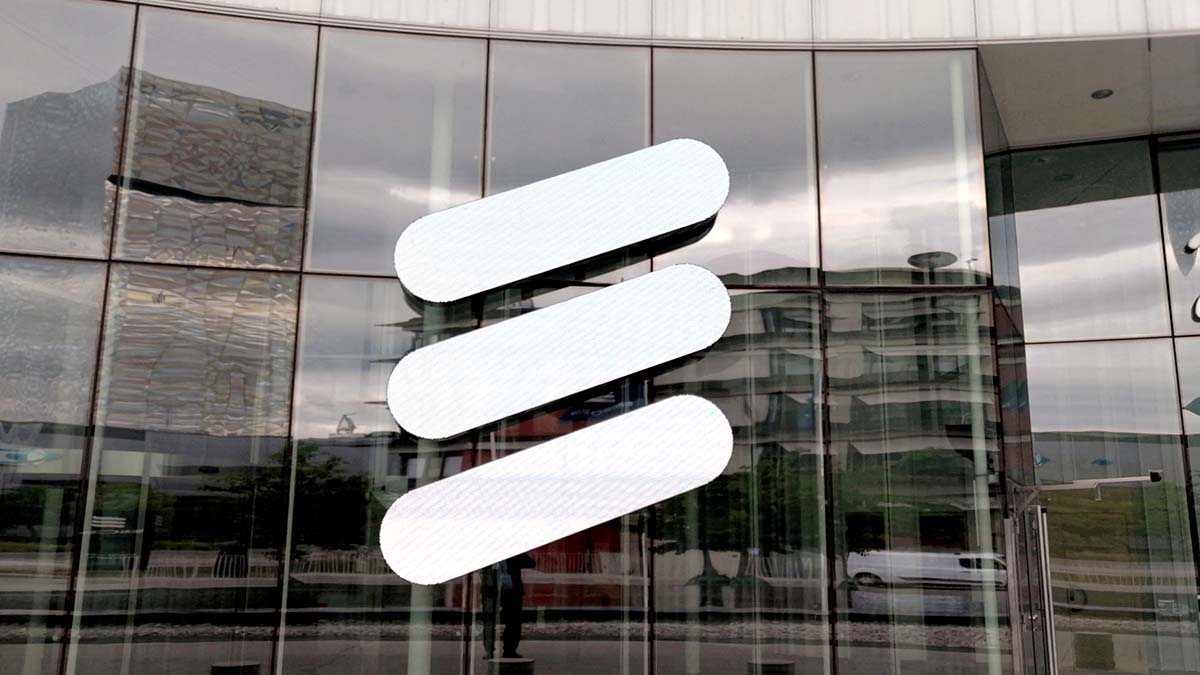 The company’s quarterly adjusted operating earnings rose to 11.9 billion Swedish crowns ($1.28 billion) from 11 billion a year ago, beating the mean forecast of 10.30 billion, according to Refinitiv data.

A resurgent Nokia increasing competition in several markets and the loss of telecom contracts in China following a ban of Huawei by the Swedish government had been dragging down Ericsson’s revenue.

The proportion of revenue Ericsson earns from China has dropped to around 3%, the company has previously said, from 10-11% before the domestic Swedish ban on Huawei.