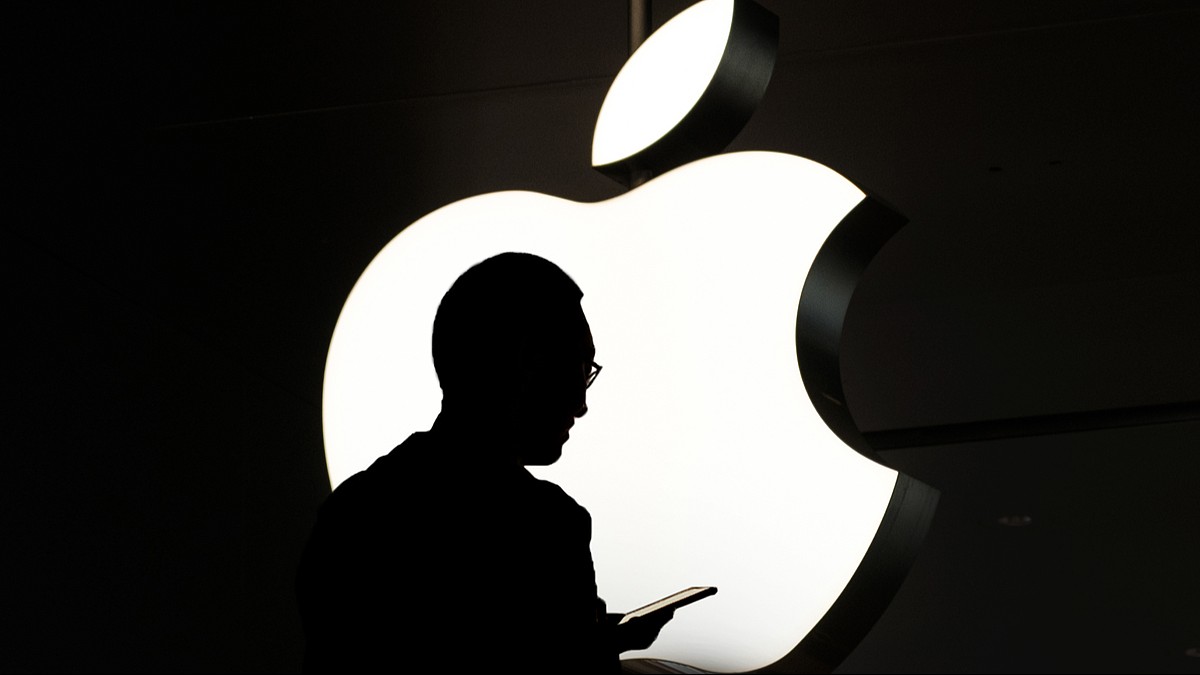 Apple Inc is joining the race of pursuing its ambitions in what could be the next big thing, the metaverse, reaping the benefits of the hype emulating from the digital alternate reality.

According to investors and analysts, the iOS developer is marking its presence in the next monumental project for tech giants. Apple has been at the event’s core, with its share prices rising in recent months.

Earlier this month, the Big Tech titan briefly hit its $3 trillion valuations before falling back to $2.99 trillion during intraday trading. The modest decline in valuation did not stumble upon investors and analysts as a drawback, given that Apple is still the most valuable U.S.-based giant.

Investors and experts are placing their bets on Apple, counting on the fact that the iPhone parent will welcome a different approach in its upcoming generations in the forthcoming years to embrace extended reality, and pave the way for probable new ventures to develop in the years to come.

From its part, Apple has yet to reveal a more extended version of its plans for the future, with CEO Tim Cook hailing this technology for the past years, revealing it will signify an influential milestone in the company’s future.

Following Facebook’s CEO, Mark Zuckerberg, this company’s name to Meta Inc., and attention has been fixated on the virtual world and its technology. The change endorsed the capitalization of the emerging digital universe surrounding virtual and augmented reality – (VR) and (AR).

Since its announcement, Meta’s shares prices rose by 6.7 percent since the initial announcement, but Apple, on the other hand, has managed to sustain an exponential rise in its share value by 18 percent, with $175.53 per share.

“New product categories need to get priced in,” said Apple analyst at Morgan Stanley, Katy Huberty, addressed Apple’s rise in valuation in a note to investors, according to The Wall Street Journal.

“In conversations with venture-backed AR/VR companies, the consensus view is that the real catalyst for mass-market AR/VR adoption will come when Apple enters the market,” she added.

Companies and experts are hoping that eventually, when all comes to effect, the Metaverse will be a digital kingdom, providing complete accessibility to enter a virtual universe to conduct any task, such as working, playing, shopping, and entertaining.

And that’s where Apple’s role pitches it as one of the globally acknowledged companies to be leading innovations, alongside Microsoft and Meta. The iPhone parent is anticipated to widen its ecosystems capabilities, including hardware, software, and services.

RailTel to create ‘Edge Data Centers’ for railways across India

Africa to Ride the Wave of Digital Transformation 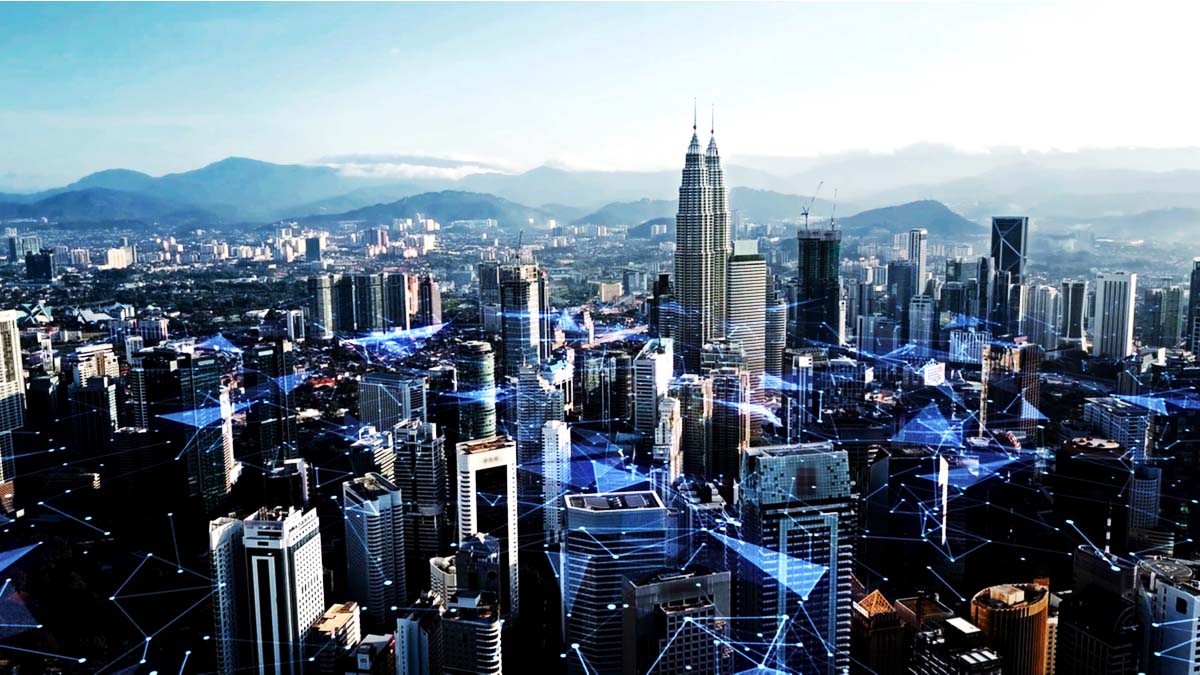 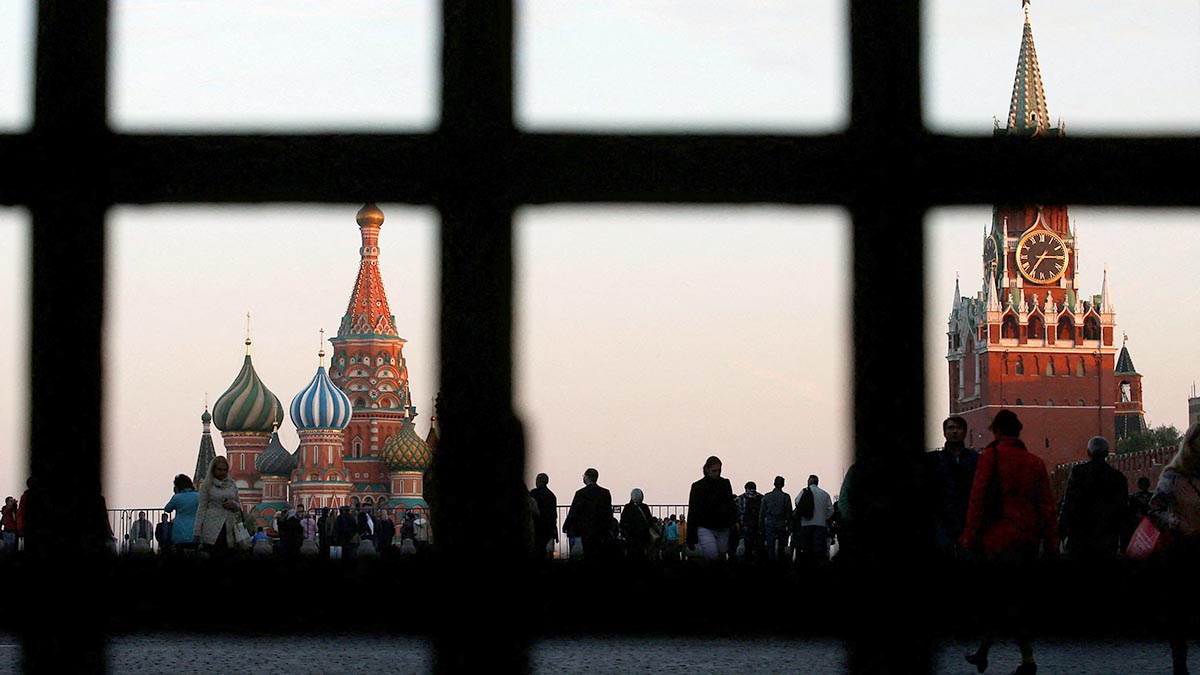 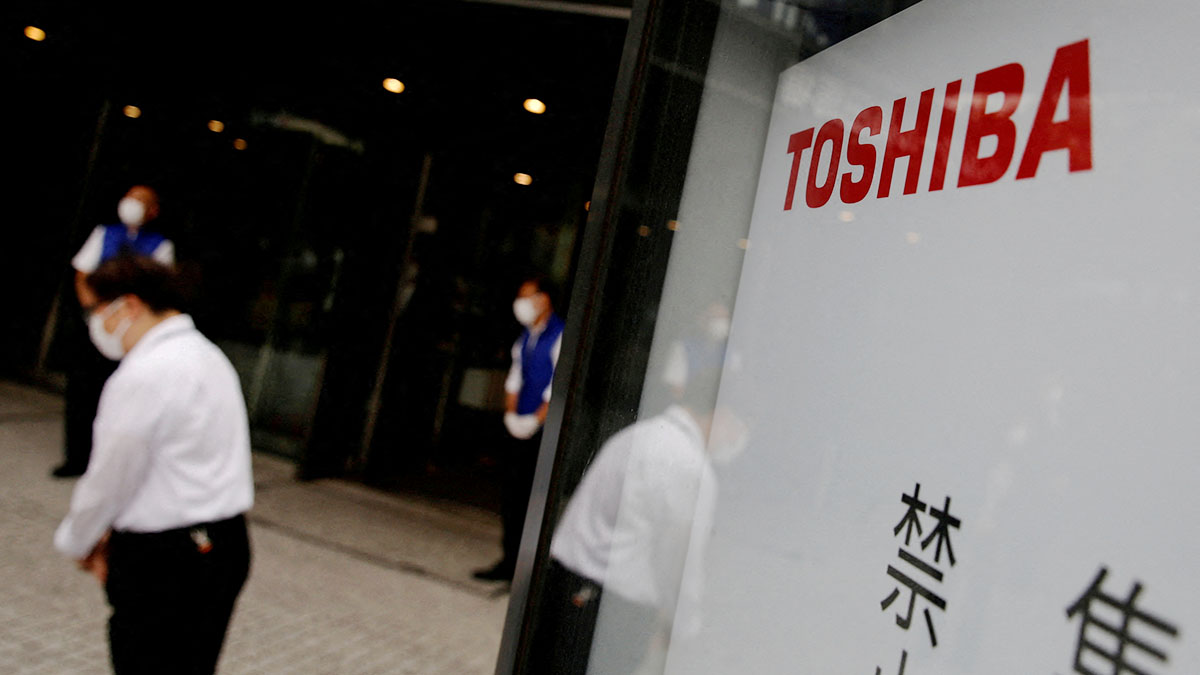